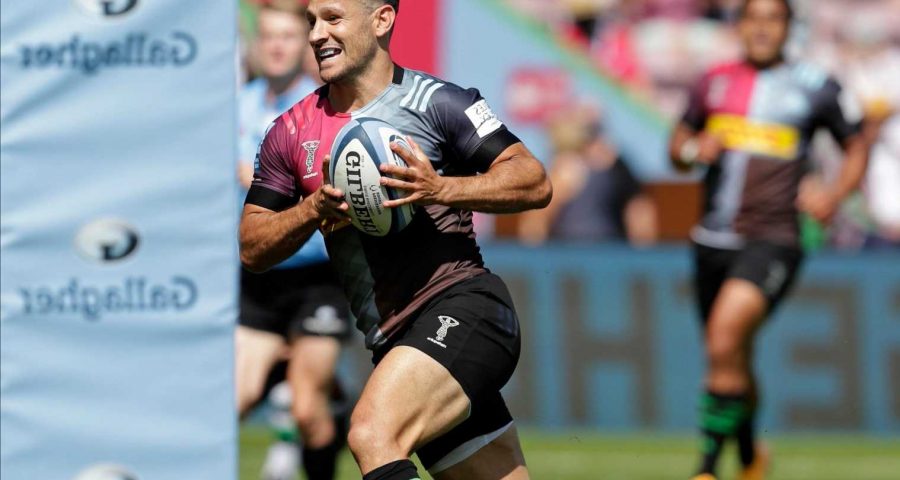 As part of the shock new World 12s tournament there are plans to sell players in an IPL-Style auction ahead of the proposed launch next summer. 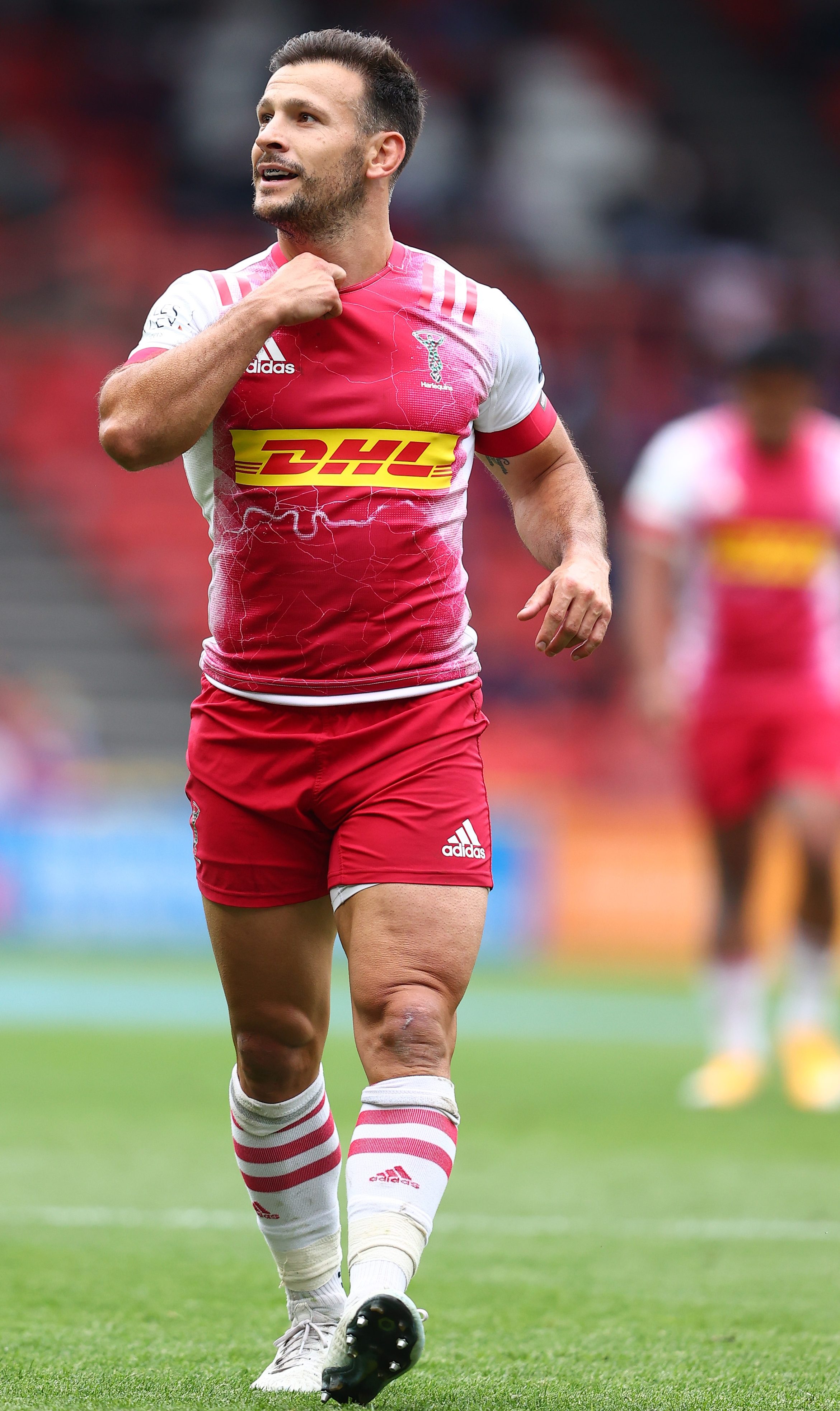 He joked: "If they want most assists in the Prem, second-top try scorer at 34… it’s embarrassing really! Priceless, absolutely priceless.

"It’s certainly something I would want to watch and, maybe, get involved in if I make the auction."

Care also admitted that Test level rugby was turning him off after watching the Lions and South Africa send people to sleep this summer.

And for him, only free-scoring New Zealand and young-guns France interest him as a viewer these days.

The Harlequins star added: "If you watch the majority of international Test matches at the moment if New Zealand and France aren’t playing then it doesn’t really excite me.

"So if there’s any ways of trying to change that and inspire kids to pick up a rugby ball then I’m all for it.

"I tried to get my son to watch the Lions tour and he was like: ‘What is this?'

"I would like to think our club tries to play in a way that inspires kids to play.

"Maybe the 12s thing is an opportunity for coaches to look at that, and think: 'Maybe we could play more of an expansive game'."