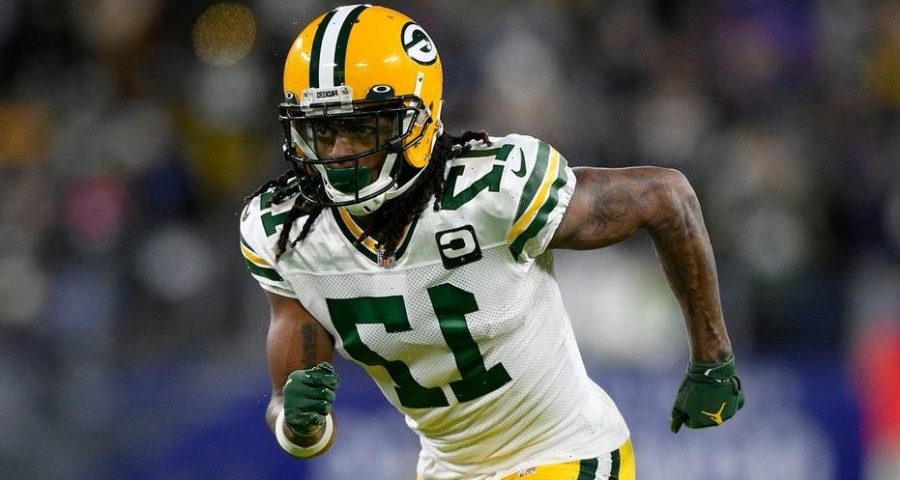 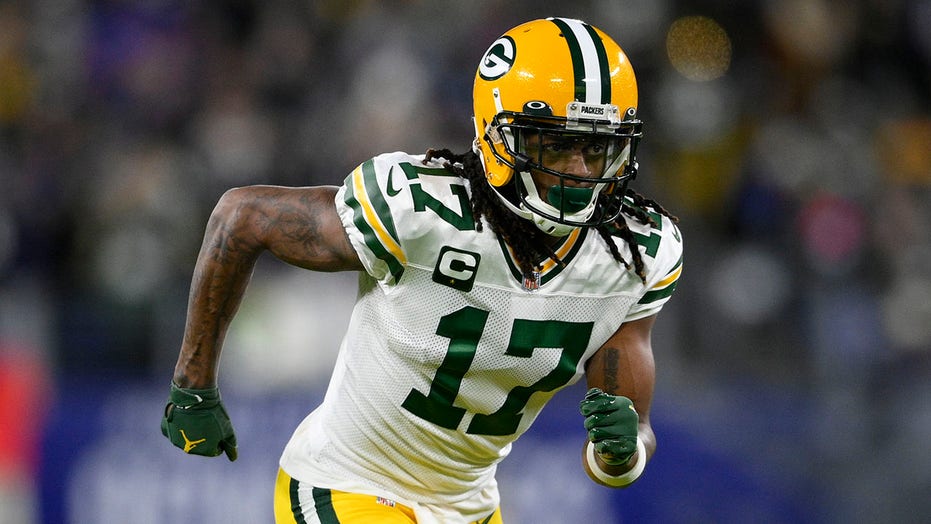 The Green Bay Packers placed the franchise tag on Davante Adams last week, but if the team wants the All-Pro wide receiver to be a contributor this season, they will need to commit to a long-term deal. 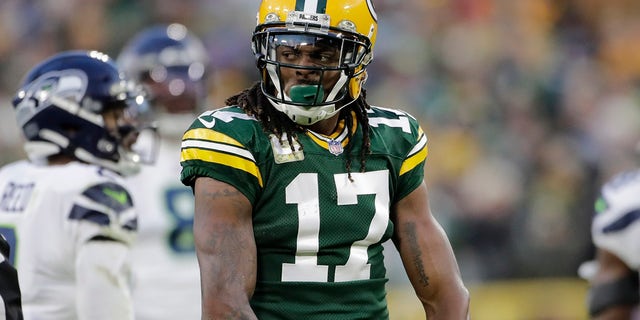 The Green Bay Packers’ Davante Adams reacts after catching a pass for a first down during the first half of an NFL football game against the Seattle Seahawks Sunday, Nov. 14, 2021, in Green Bay, Wisconsin.
(AP Photo/Aaron Gash)

Adams told the organization that he won’t play on the franchise tag in 2022, the NFL Network reported on Monday. The sides are reportedly far apart on negotiations, and it’s unclear if they will come to a deal this week when the legal tampering period and free agency begins. 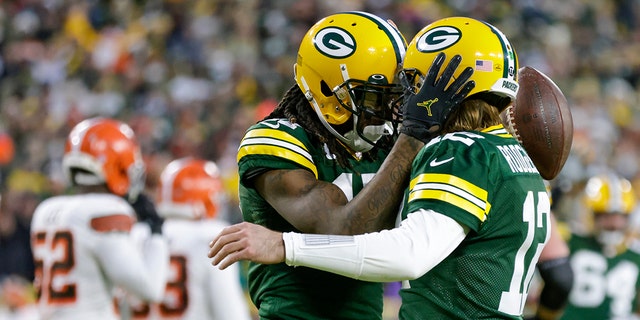 The Green Bay Packers’ Davante Adams celebrates his touchdown reception with Aaron Rodgers during the first half of an NFL football game against the Cleveland Browns Saturday, Dec. 25, 2021, in Green Bay, Wisconsin.
(AP Photo/Matt Ludtke)

The Packers could roll the dice, but they would risk their best offensive weapon sitting out. 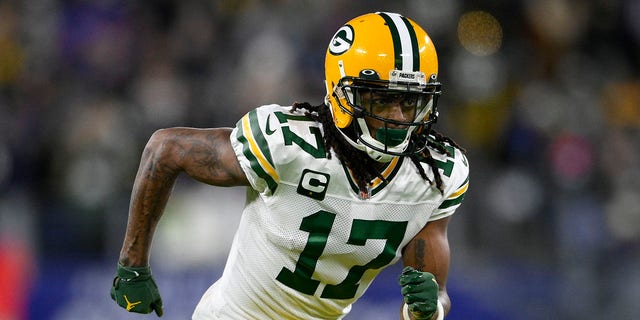 Green Bay Packers wide receiver Davante Adams runs on the field in the first half of an NFL football game against the Baltimore Ravens, Sunday, Dec. 19, 2021, in Baltimore. The Packers have several moves to make this month to not only get under the salary cap but also have enough room for a new contract to keep Adams, the All-Pro wide receiver who can become a free agent
(AP Photo/Nick Wass, File)

Last season, Adams hauled in 123 receptions for 1,553 yards with 11 touchdowns. He became the sixth player in league history to record at least 120 catches, 1,500 yards and 10 touchdowns in a single season.