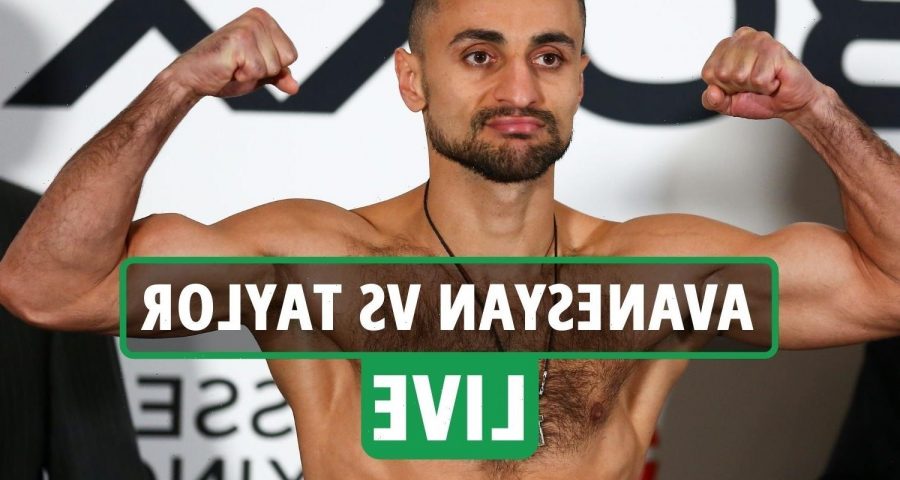 Eubank Jr's opponent Antoli Muratov – who was a late replacement this week – failed a medical today and the bout is off.