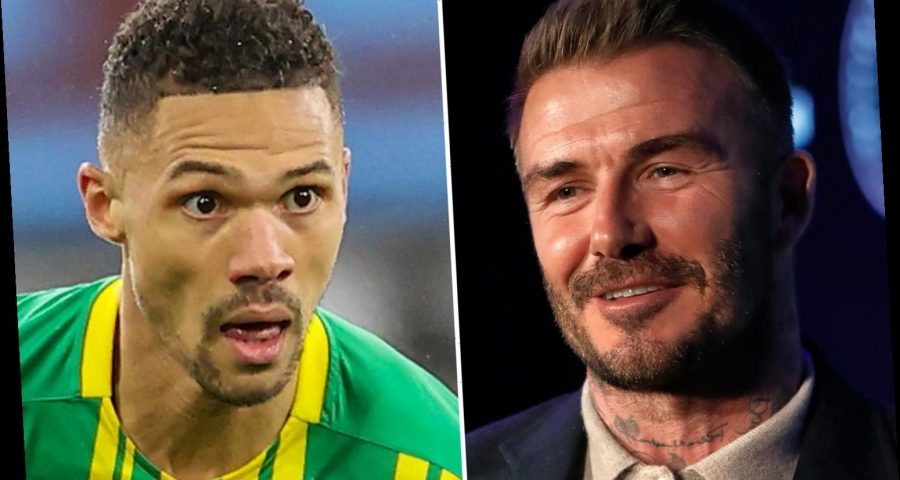 INTER MIAMI face a battle if they are to sign West Brom left-back Kieran Gibbs, according to reports.

David Beckham's MLS franchise have been heavily linked with the former Arsenal star, whose contract at the Hawthorns expires in June. 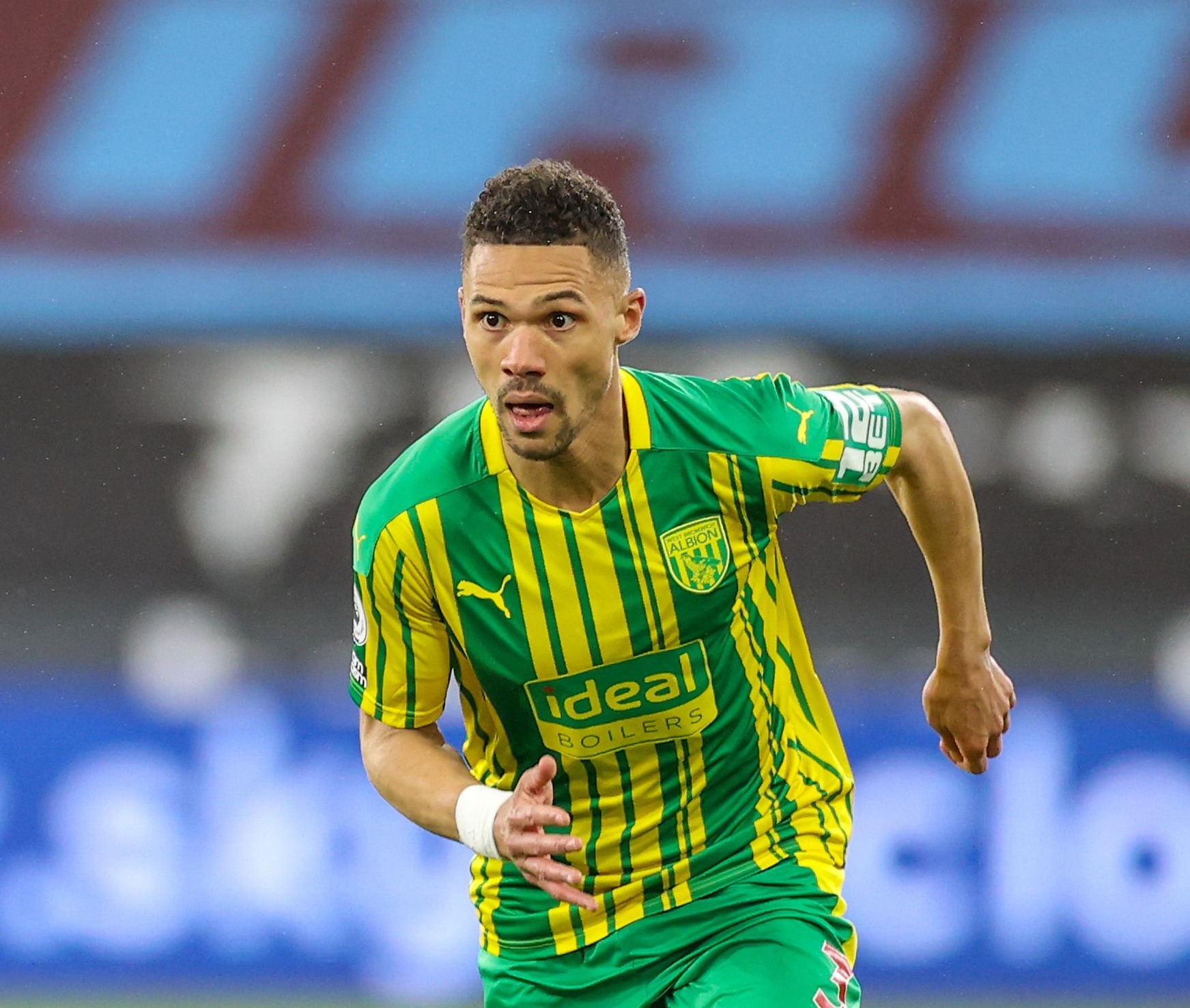 They have only offered him a fraction of his current £70,000-a-week contract, however, which could open the door to other suitors.

According to ESPN, Gibbs' interest in moving stateside has alerted other MLS teams.

The Baggies have no interest in renewing Gibbs' deal, whether or not they are relegated from the Premier League.

West Brom are currently 11 points from safety, with Sam Allardyce having struggled to turn results around.

Gibbs has made ten appearances in the Premier League this season, competing with Conor Townsend for the starting berth at left-back.

Townsend, however, was this week handed a new three-year contract at the Hawthorns. 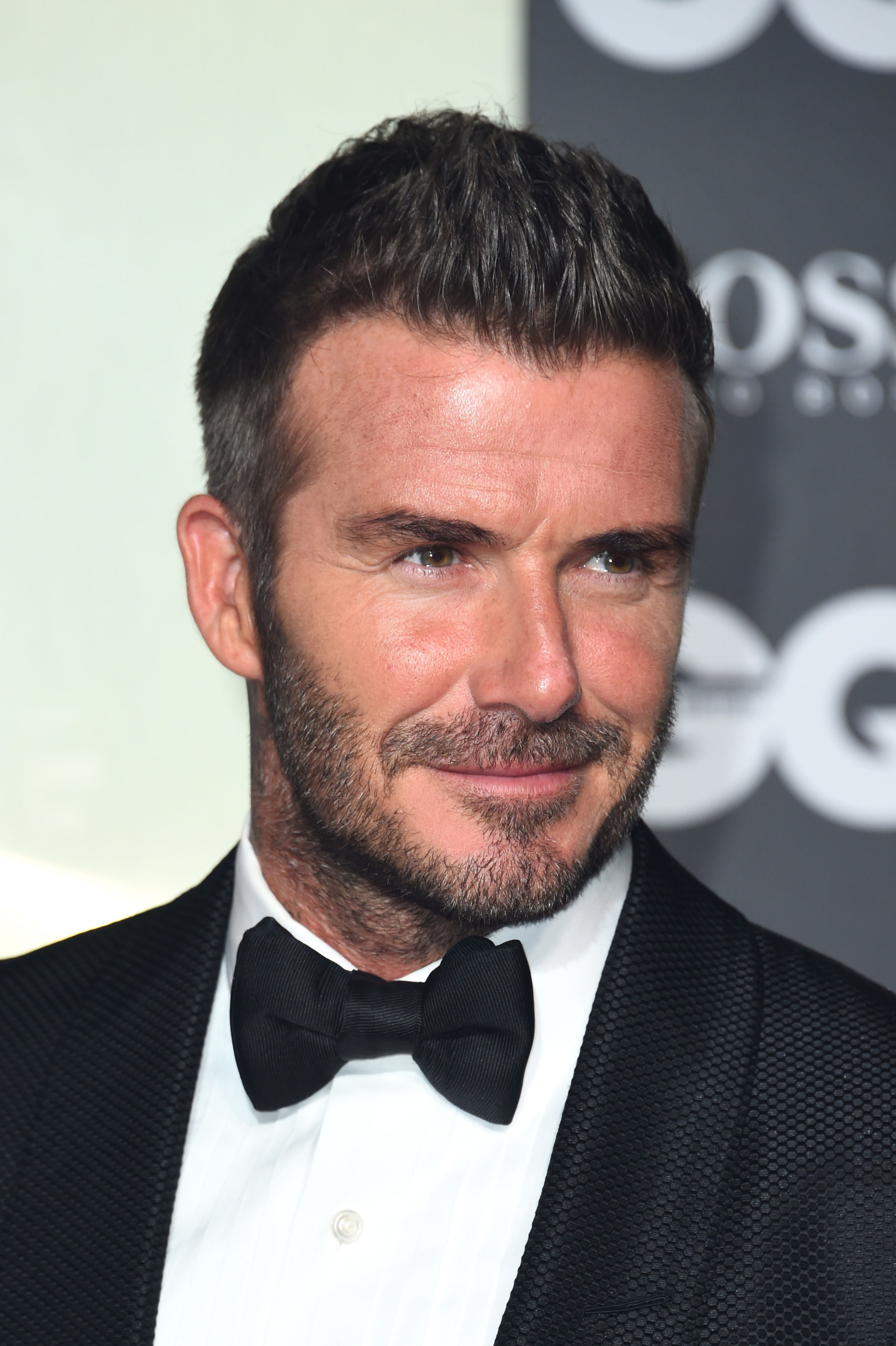 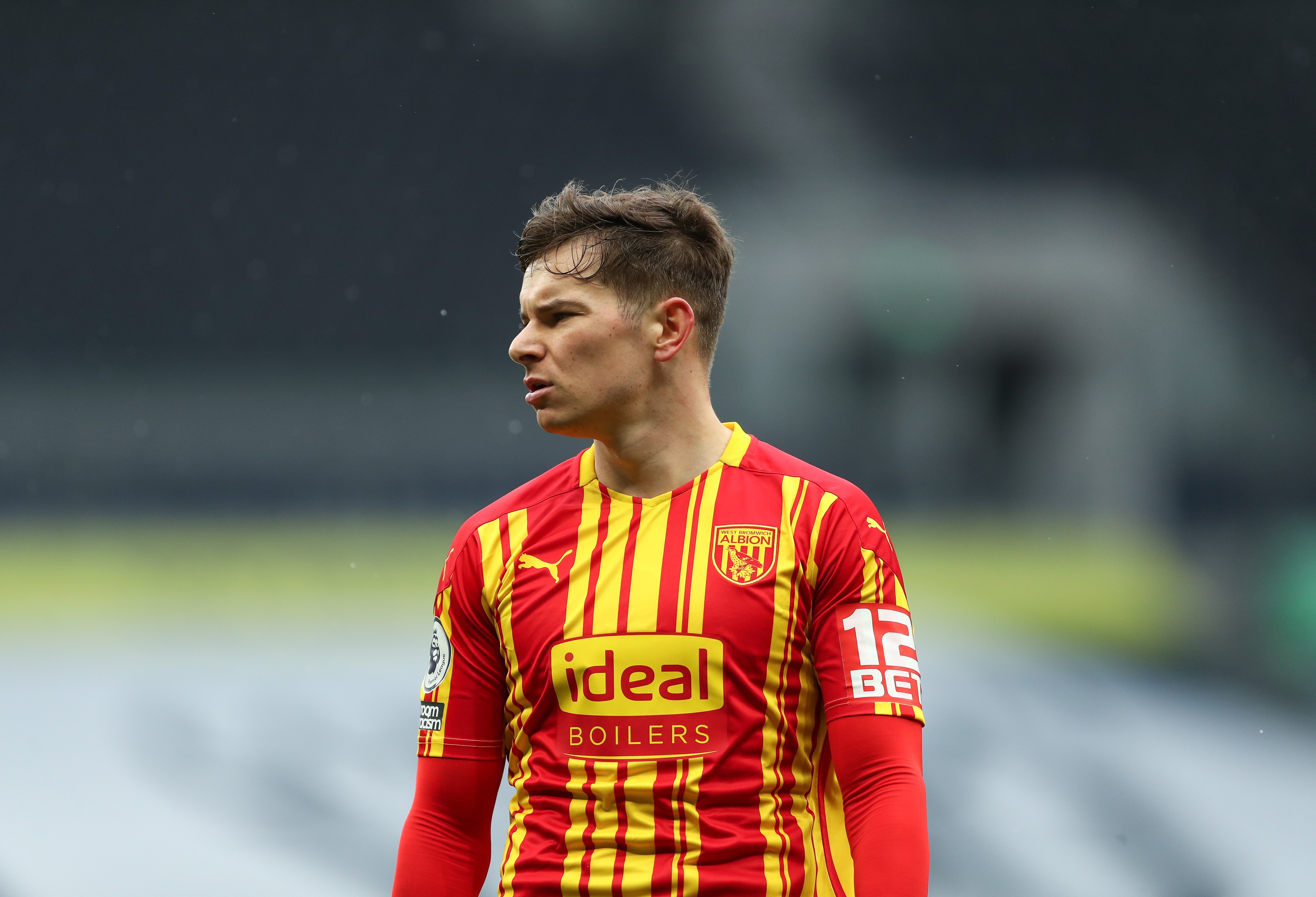 He has made 100 appearances for the Baggies, having previously racked up 229 for the Gunners.

The defender also won 10 England caps, with the most recent having come in 2015. 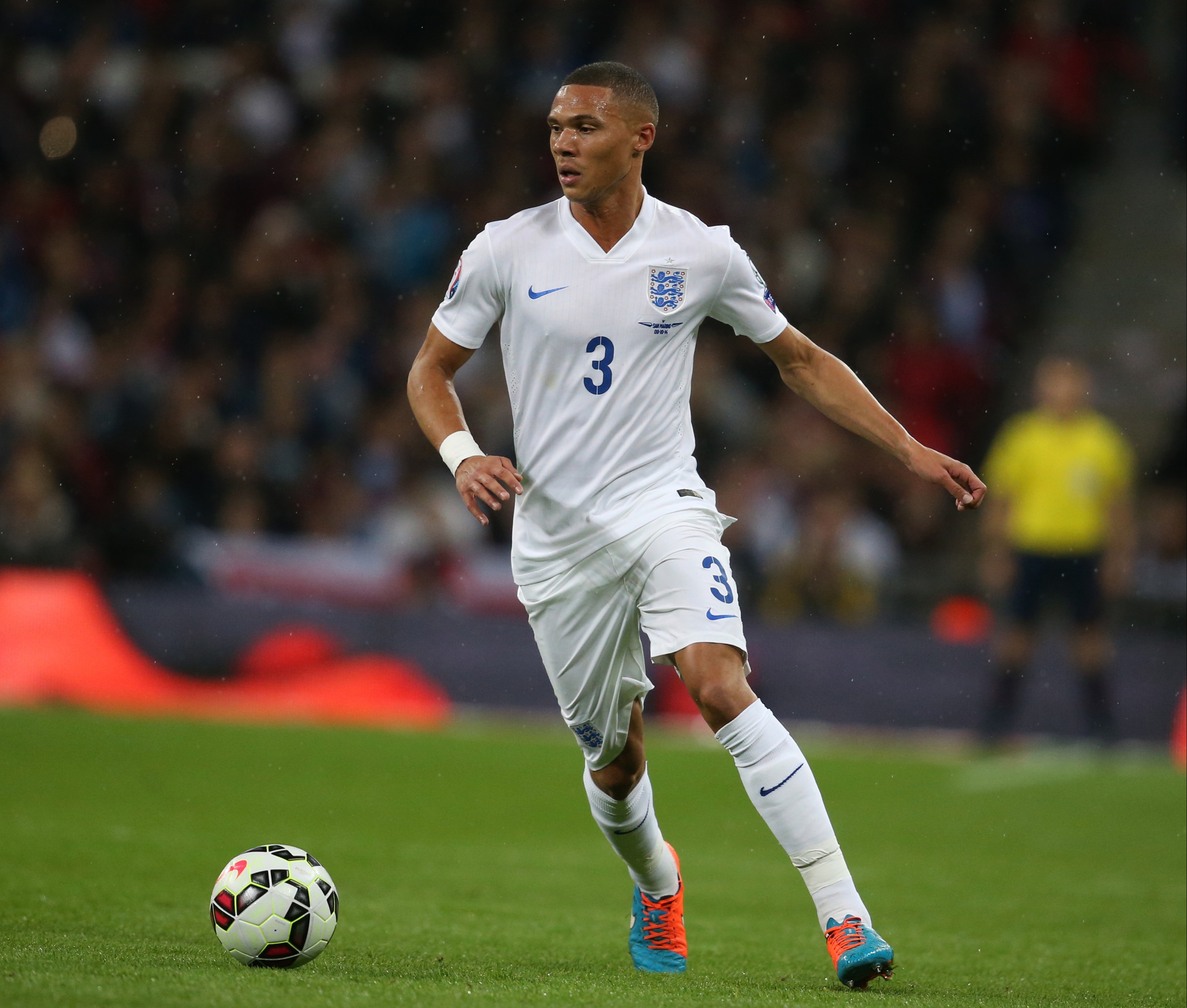