DAVID HAYE'S son Cassius has jetted off on a two-week European tennis tour as his boxing dad called on him to 'do me proud'.

Cassius, 13, who is named after legendary fighter Muhammad Ali, is a promising young tennis player. 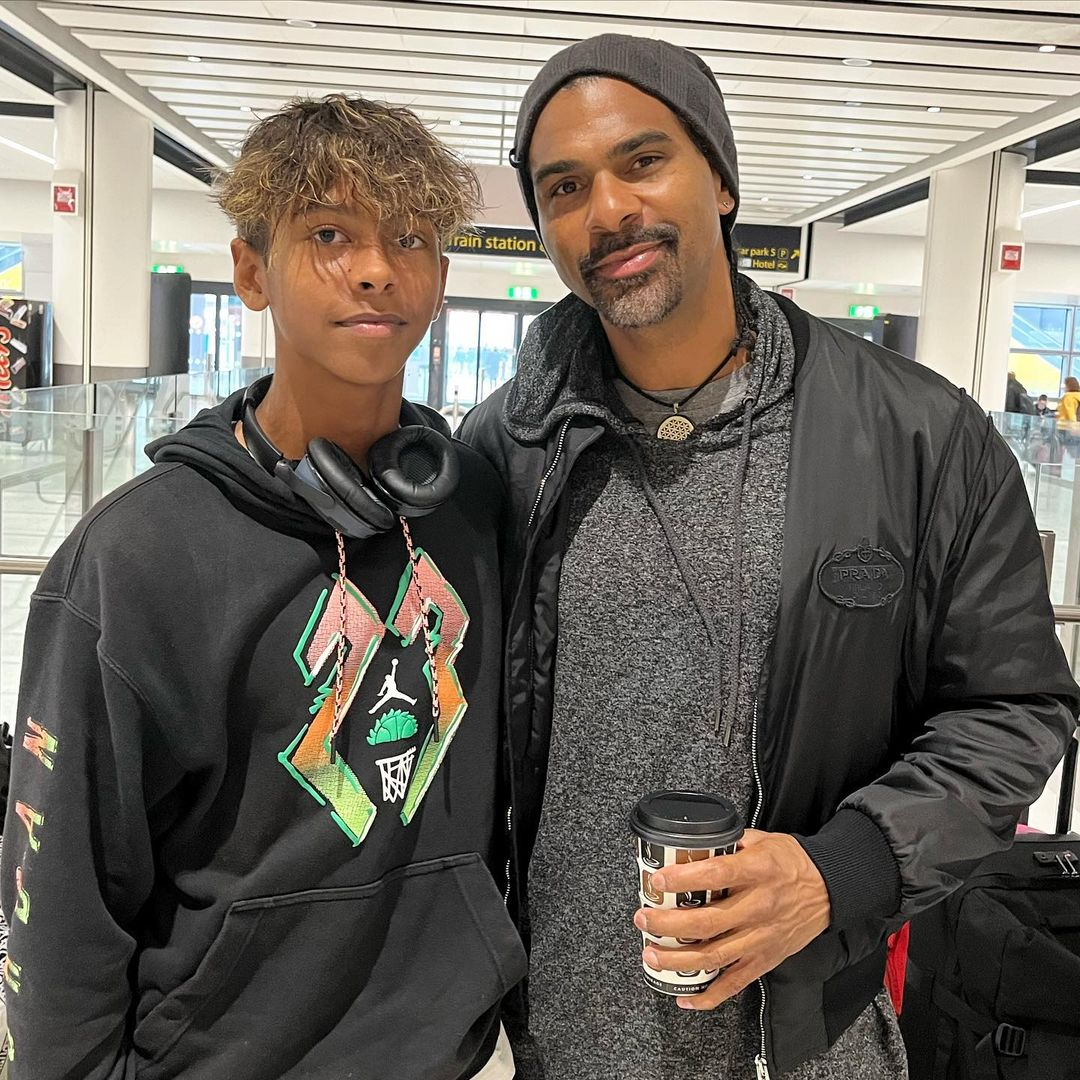 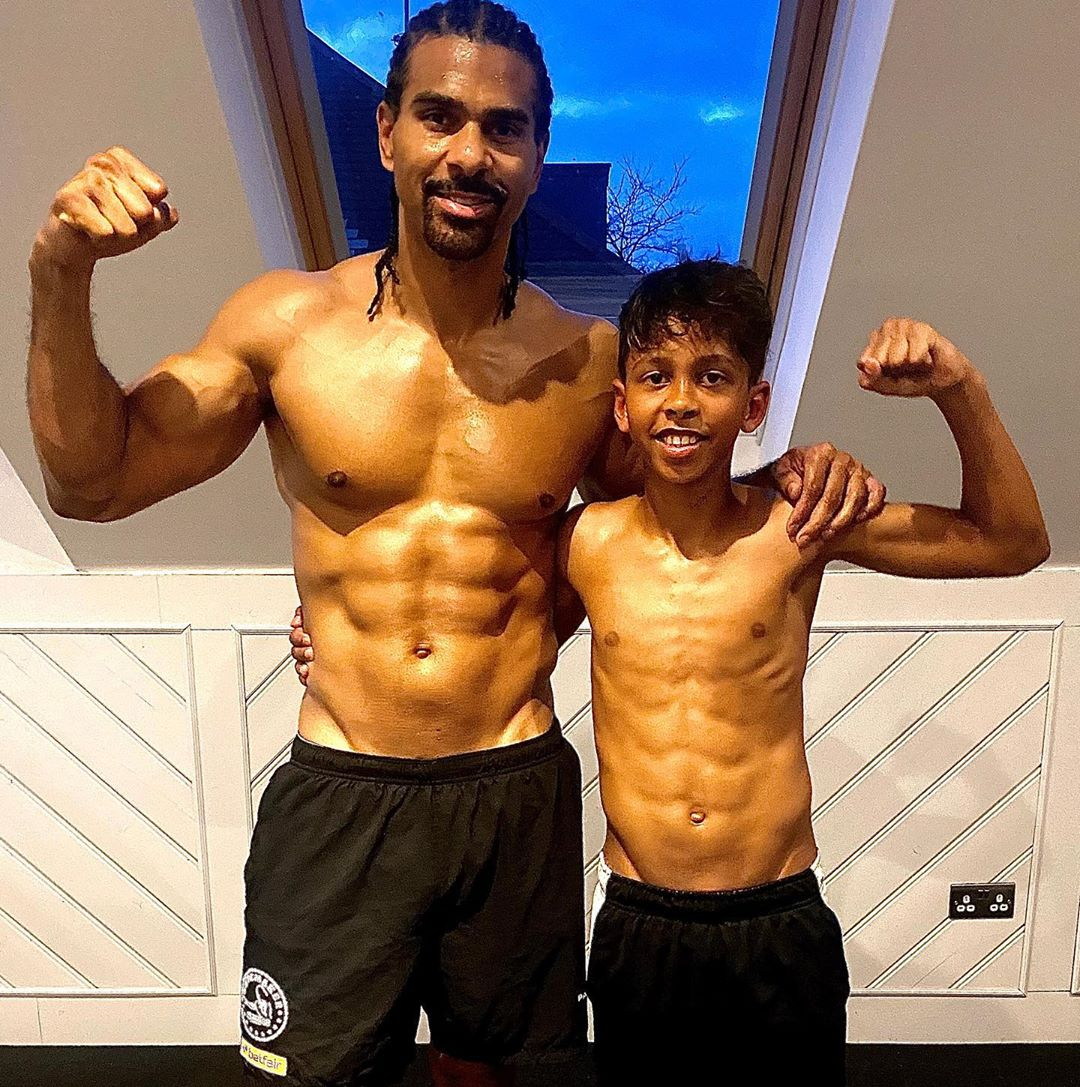 And Haye Sr, who has only just returned from the Tyson Fury-Deontay Wilder trilogy fight in Las Vegas, took the time to wish his son good luck on social media.

Speaking on Instagram, he said: "Just back back to the UK in time to see off @mrcassiushaye as he embarks on a 2 week @tenniseuropejuniortour with the @lta.

"So proud of how he is already living his dream at the tender age of 13."

Despite being named after the great Ali, Haye Jr has not followed his father into the sport of boxing but gone into tennis instead.

He has even played on the hallowed turf at Wimbledon, with Haye and ex-wife Natasha cheering him on in a junior tournament back in 2018.

The youngster, who has been competing since he was four, trains for eight hours a week and did some workouts with his dad during the coronavirus pandemic.

Speaking previously about his son's future, Haye, 41, said: "Maybe in a few years, I’ll be next to Judy Murray in the players’ box at Wimbledon — you never know.

"It’s a nice sport, tennis. No punches to the head. It’s a pleasant, healthy day out. No hooligans.

"He is not interested in boxing at all, it’s tennis and football. He’s smart. I go to my son’s football matches and watch him play.

“Is he showing potential? Well, I am like every other dad who thinks their son is great — I think he is a star player but he excels in tennis.

“He became hooked when he went to the local tennis club, he just liked it.

“Nobody forced him down that line but he just likes hitting balls. He has the good hand-eye co-ordination you need for a game like tennis. He’s naturally athletic.

“He has the physique for tennis — he will be 6ft 3in or 6ft 4in. He’s got the dynamics for it, the slim shoulders, he’s got everything you’d need, all the ingredients — it’s just how he matures.”