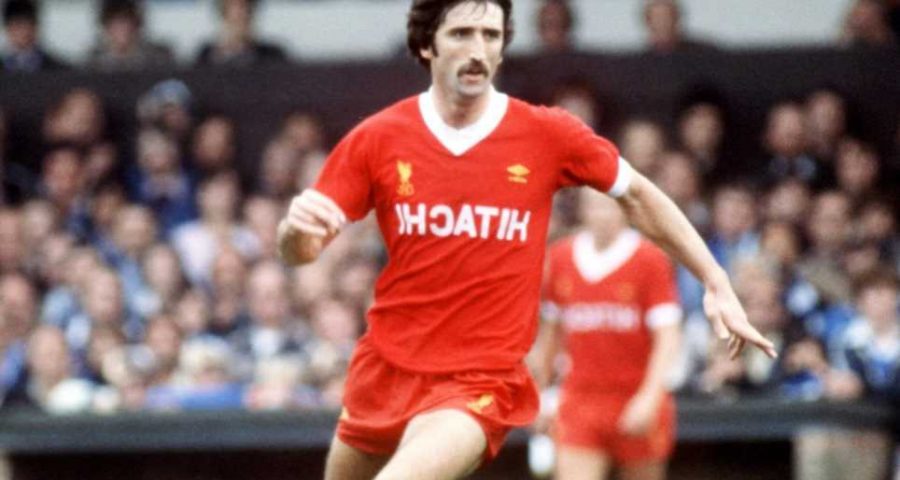 The former England international striker is one of only two players to score for both the Reds and Everton in Merseyside derbies. 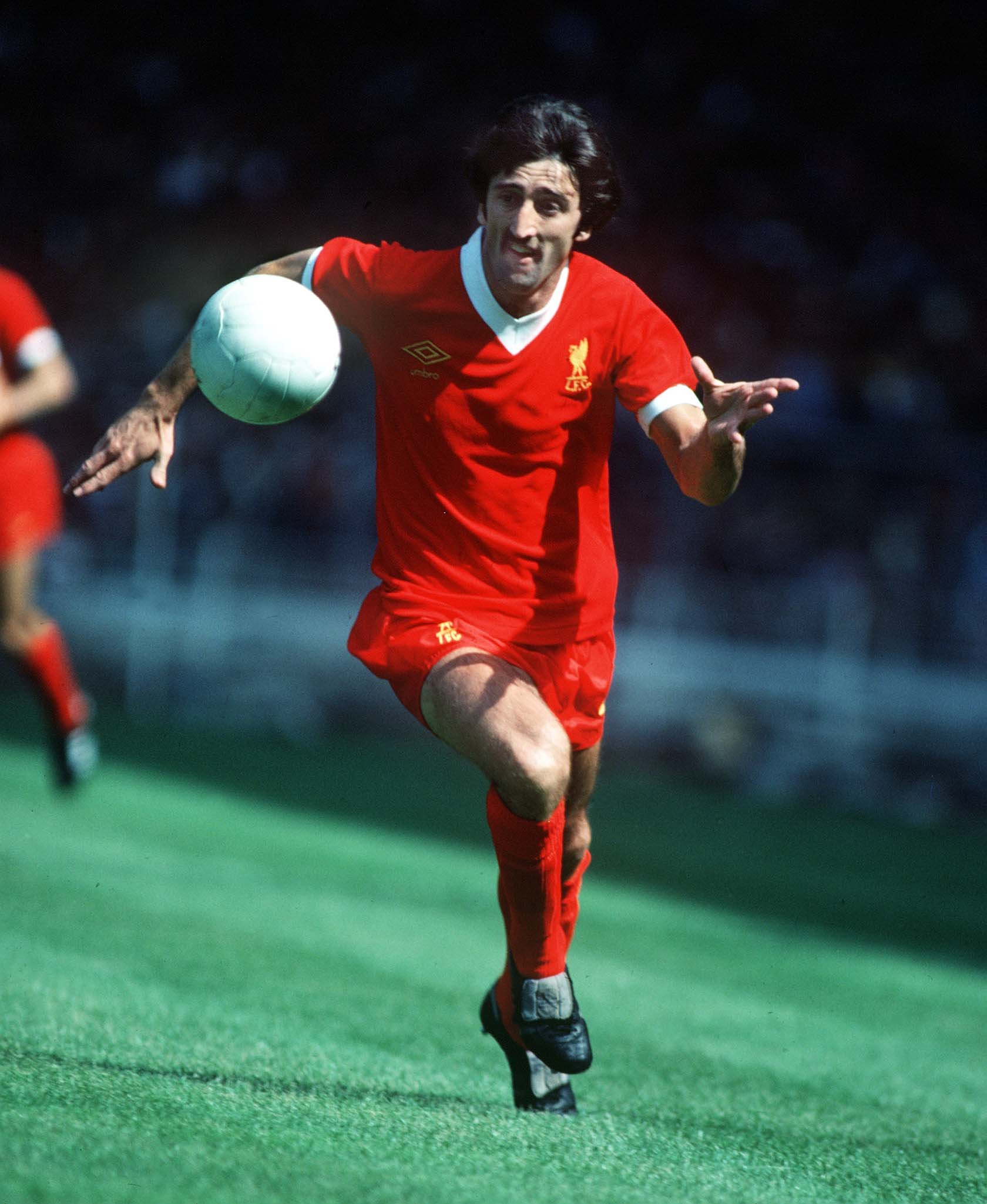 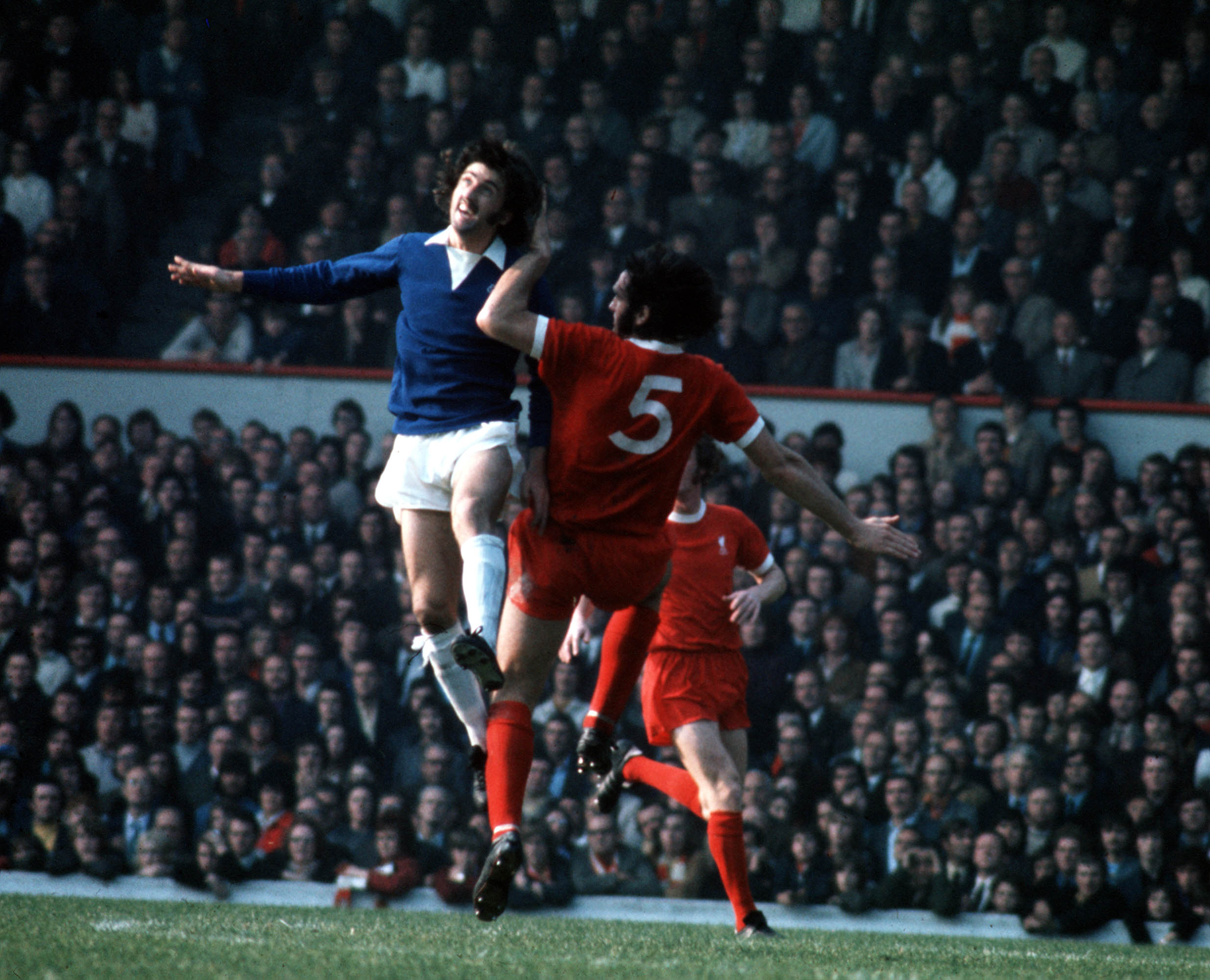 He enjoyed two stints at Goodison Park but it was at Liverpool where he became a household name.

Johnson played a key-role in Bob Paisley’s all-conquering side during the 1970s.

He won four league titles, three European Cups, two League Cups and the Uefa Super Cup between 1976 and 1982 at Anfield.

The ex-star also enjoyed success outside of Merseyside as he won the Texaco Cup under Sir Bobby Robson at Ipswich Town.

Johnson also earned recognition on the international stage and was part of Ron Greenwood’s Three Lions squad for the European Championships in 1980.

He finished his England career with an incredible record of six goals in eight caps.

Ex-Liverpool forward John Aldridge led the tributes to the man nicknamed ‘The Doc’ as he tweeted: “Absolutely gutted to hear my good friend David Johnson (The Doc)passed away early today.

“What a great bloke and a greet servant to LFC on and off the pitch. RIP.YOULL NEVER WALK ALONE PAL.”

Another Kop icon, David Fairclough, wrote: “So sad to hear my great friend and Liverpool Legend David Johnson has passed away today.

“Shared so many great moments and memories with ‘Jono’. Today is a very sad day. Condolences to all Dave’s family.”

Everton tweeted: “Everyone at Everton Football Club is saddened to learn of the untimely passing of David ‘Doc’ Johnson at the age of 71.

“Our thoughts are with David’s family and friends at this time.”

As did Ipswich, who wrote: “The Club are saddened to report the passing of former striker David Johnson.

Johnson made his senior debut for Everton in 1971 and he soon became a hit with a goal against Liverpool.

Bill Shankly failed to get a controversial transfer deal done to bring him across Stanley Park to Liverpool, instead with the Toffees opting to sell him to Ipswich in 1972.

He spent four years at Portman Road until he eventually sealed his move to Anfield for a then club-record £200,000.

Despite strong competition from legendary names such as Kevin Keegan, John Toshack and Ian Rush, his 55 goals made him a hit with fans and teammates alike.

Then in 1978 his strike against Everton made history as he became the first to score for both clubs in a Merseyside derby.

Only Peter Beardsley has repeated the feat since.

Johnson returned to the Toffees in 1982 and would later have a loan spell at Barnsley and a short stint with Manchester City prior to a switch to the North American Soccer League with Tulsa Roughnecks.

He then returned to England with Preston North End before he tried his hand at management with Barrow for a short-lived time.