DAVID MOYES is heavy favourite to be axed first in the 2020-21 Premier League sack race after West Ham lost their first two games of the season.

The Hammers slipped to a 2-0 at home to Newcastle in their opening game of the season. 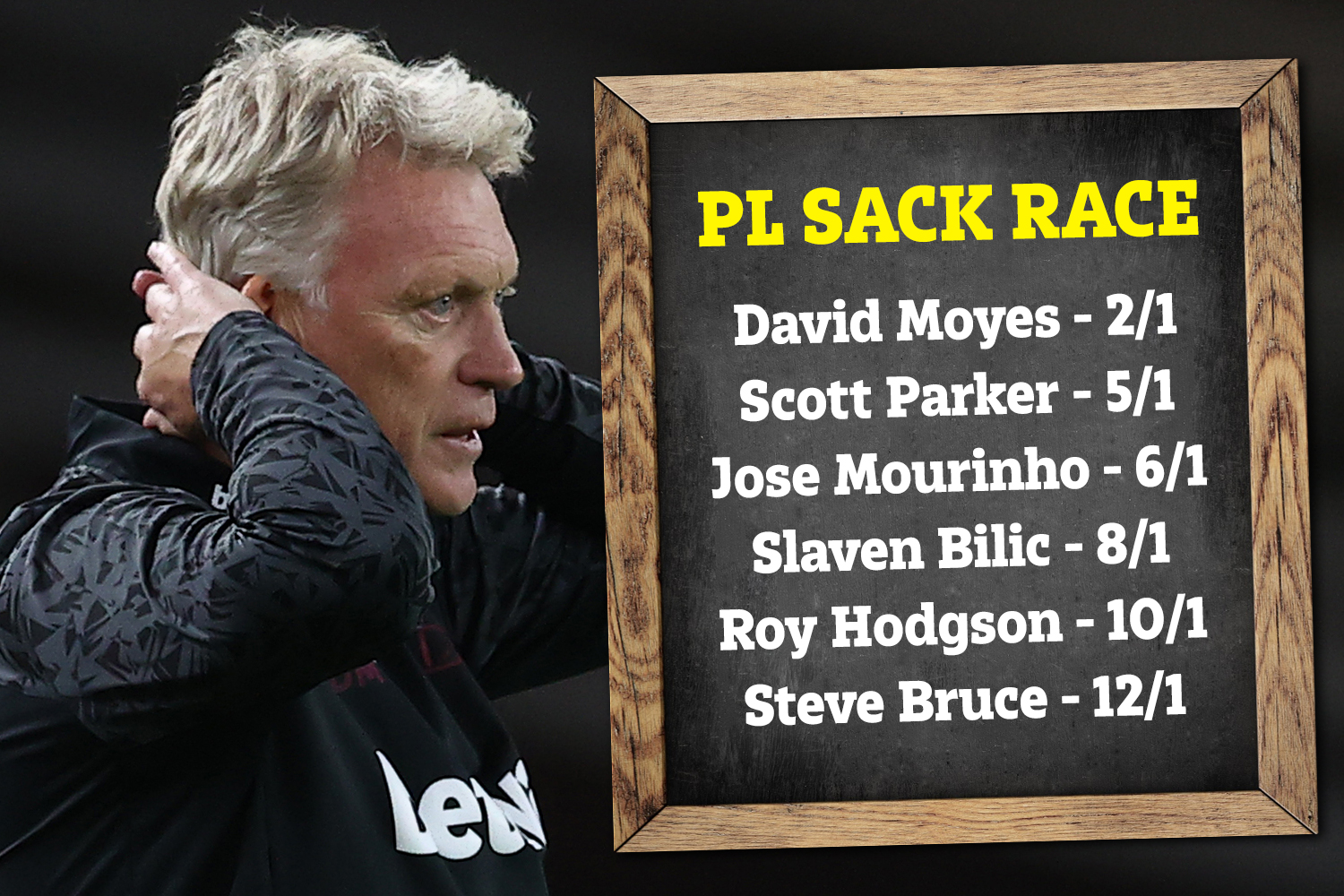 The East Londoners then lost 2-1 at Arsenal on Saturday.

West Ham, with zero points, sit above the drop zone on goal difference only, ahead of Fulham, Southampton and West Brom.

Next up in the league, West Ham will play Wolves, Leicester, Tottenham, Manchester City and Liverpool in a horror run of matches.

With that in mind, Moyes has now been installed as the bookies' favourite to become the first manager to be sacked in the Premier League at 2/1 with Ladbrokes.

"There's every chance he'll be out of the door by the end of October if the latest odds are anything to go by."

Scott Parker is the early second-favourite, with the Fulham chief 5/1 to get the boot first after a winless start.

Tottenham chief Jose Mourinho is the 6/1 third-favourite after two matches – with one win and won defeat under his belt in 2020-21. 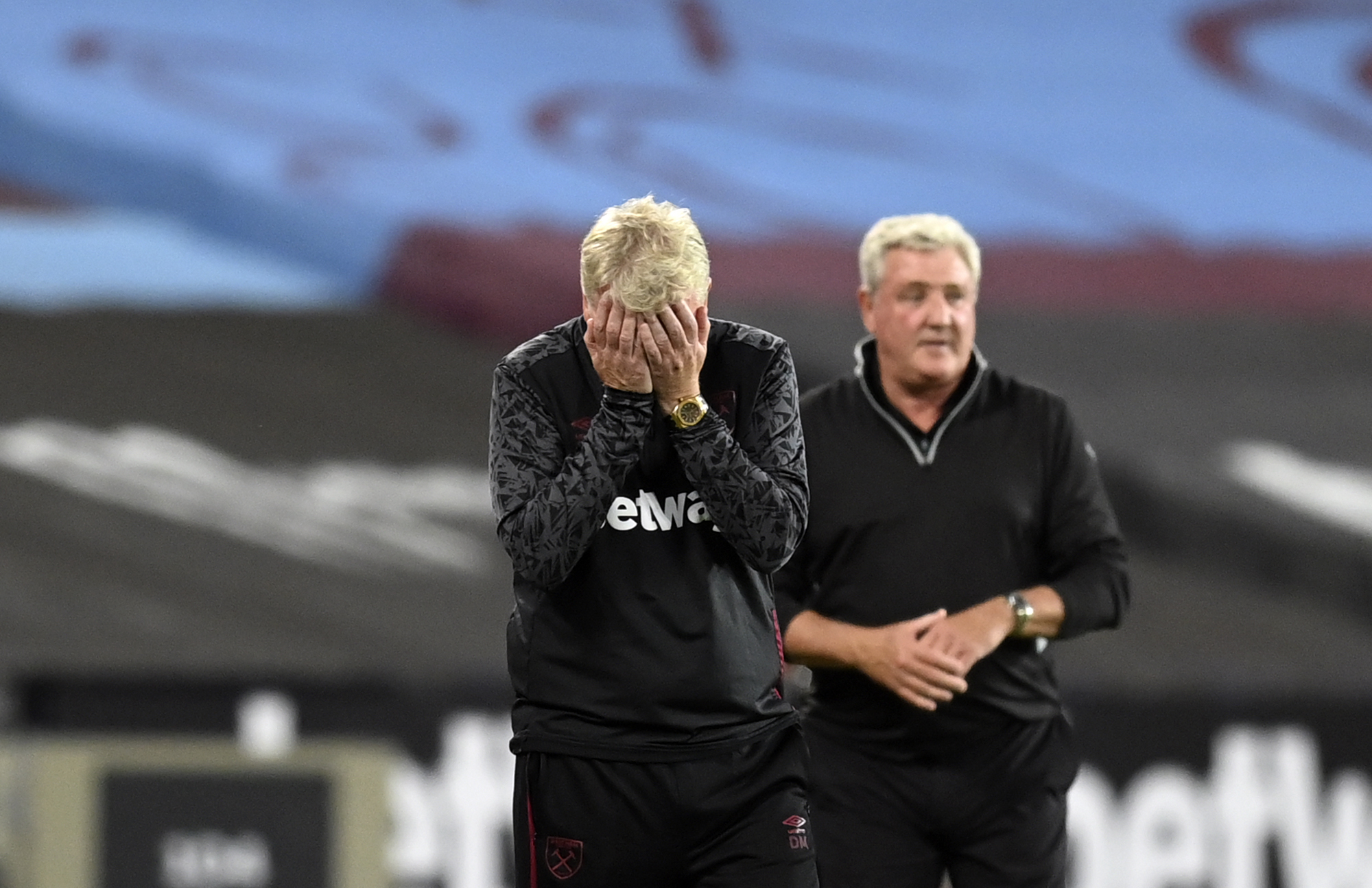 West Brom boss Slaven Bilic is next at 8/1 with the Baggies dead-last in the table.

Crystal Palace boss Roy Hodgson comes in at 10/1 despite leading his side to a 100 per cent start.

Elsewhere, Steve Bruce a 12/1 shout after Newcastle's 3-0 defeat at home to Brighton.