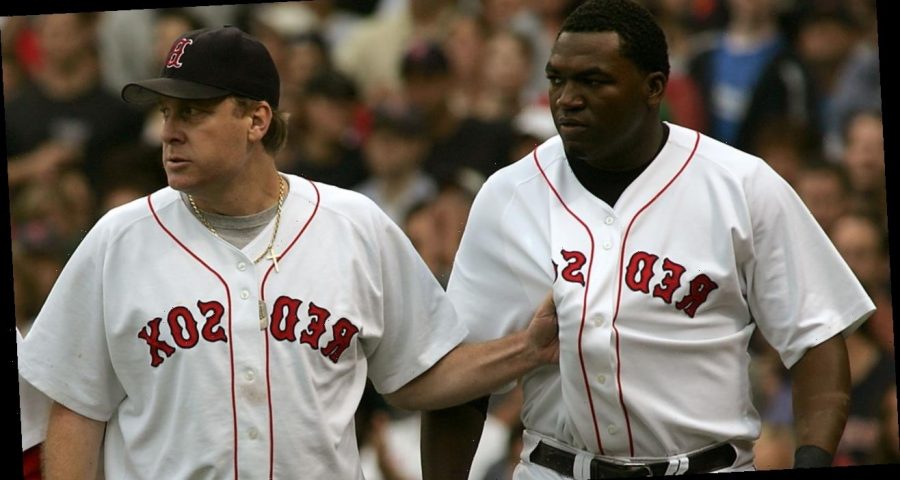 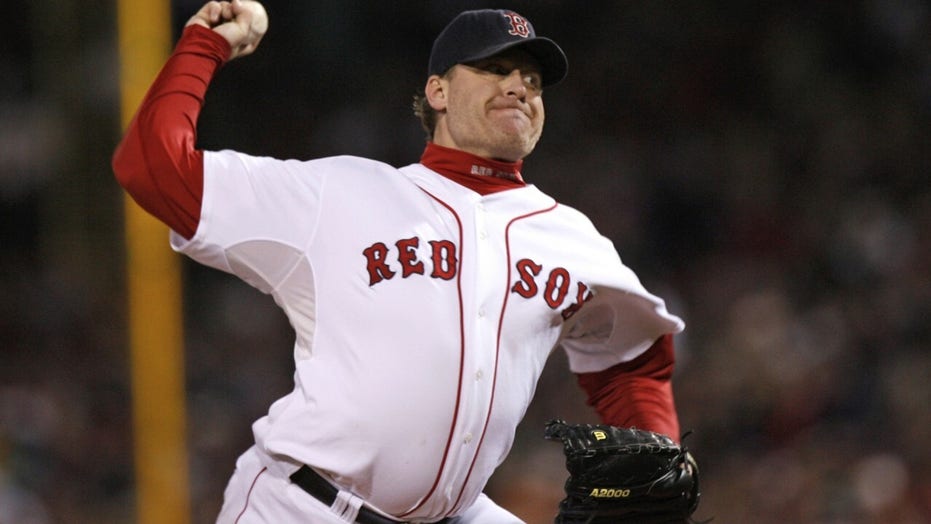 Boston Red Sox legend David Ortiz said Monday former pitcher Curt Schilling should be in the Baseball Hall of Fame based on his statistics.

Ortiz backed Schilling’s candidacy in an appearance on WEEI Radio. Schilling received 70% of the vote to get to Cooperstown from baseball writers last week, missing the cut by 5% and launching a debate over whether the pitcher’s post-career comments should be taken into account when voting.

“The reality is that he had very respectful numbers, very powerful numbers,” Ortiz said of Schilling. “The thing is I don’t know what takes place with the people who vote for him. But he should be in. He should be in. I think so.”

Schilling and Ortiz were teammates on the Red Sox for two of Boston’s World Series runs. Both players were integral parts in breaking the “Curse of the Bambino” during the 2004 season.

In wake of last week’s voting, Schilling requested to be taken off the ballot ahead of his final year of eligibility. He had accused baseball writers of playing politics and not liking him because he’s a conservative and a supporter of former President Trump.

Schilling told Clay Travis on the radio host’s “Outkick the Coverage” show Wednesday that he believed it was his support for Trump that kept him out of the Hall of Fame.

“The hatred for President Trump and conservatives runs deep,” he said.

Schilling added: “You got 90% White, liberal college males standing in a clubhouse of players of every race, some don’t even have an eighth-grade education but are making $25 million a year. [The writers], who graduated from Harvard, are bitter.”

Nobody made the cut for this year’s Hall of Fame ballot. Barry Bonds and Roger Clemens were left off as well.