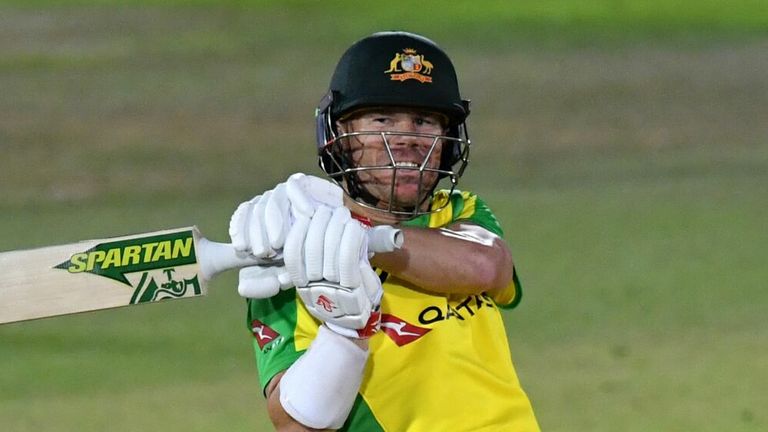 David Warner says Australia must be “smarter” in the middle overs after stumbling to a two-run defeat to England in the first T20 international at The Ageas Bowl. 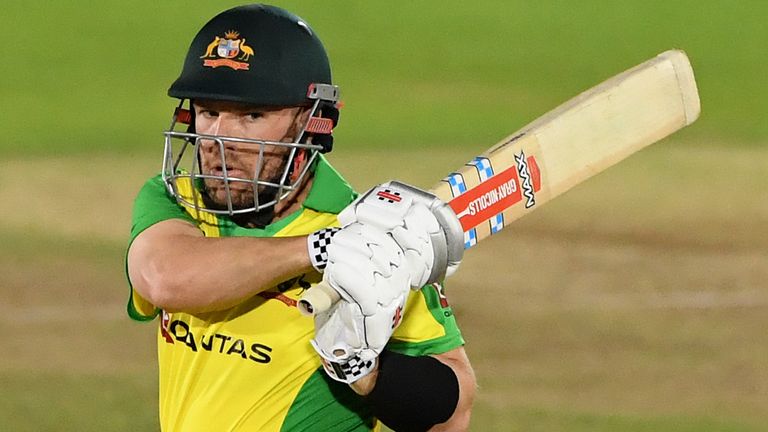 Australia hit just one boundary in the final six overs as they slipped 1-0 down in the three-match series ahead of Sunday’s second match, also in Southampton.

“There are no excuses there – the guys were outplayed, to be honest. England executed well at the end and we just couldn’t get across the line,” said Warner, whose fifty was his 18th in T20I cricket.

“We have to be a little bit smarter and try to work out how we are going to hit our boundaries. We have to keep rotating strike and try to find the boundary in those middle overs. You have to work out the wicket through that middle period as the ball gets older. 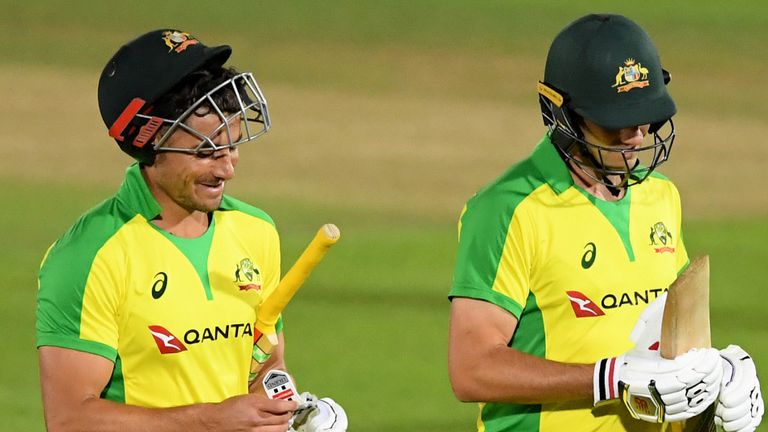 I thought we played really well for 80 or 90 per cent of the game and were in a commanding position but we then let it slip. You should be winning just about every game when you are in that position. We will reflect on it and get better.

“England were bashing a length and it was quite inconsistent – Woody (Mark Wood) was skidding on a bit more than Jofra (Archer) – but you have to assess those conditions when you are out there.

“We have been playing this game a long time and should be able to do that. I felt we did but we just didn’t hit the boundaries in the middle period.”

On playing England behind closed doors due to the coronavirus pandemic, Warner – who was bowled off his pads by Archer – added: “It was quite bizarre out there with no atmosphere.

“It’s the first time I’ve been here and not been abused which was quite nice! You’re used to [the crowd] getting you up and going. That’s why we love playing home and away.

“But we’re always up for international cricket and we’re just grateful to be back playing and want to make the most of that.” 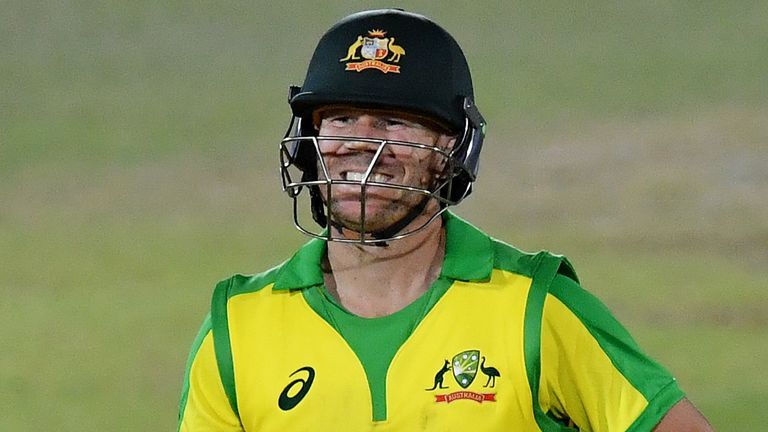 Australia vice-captain Pat Cummins added: “I don’t think [having no crowd] made any difference to the performance but it was strange.