The former Ironwoman, 35, was caught on camera in the toilet of a Sydney hotel with ex-All Blacks star in 2007. 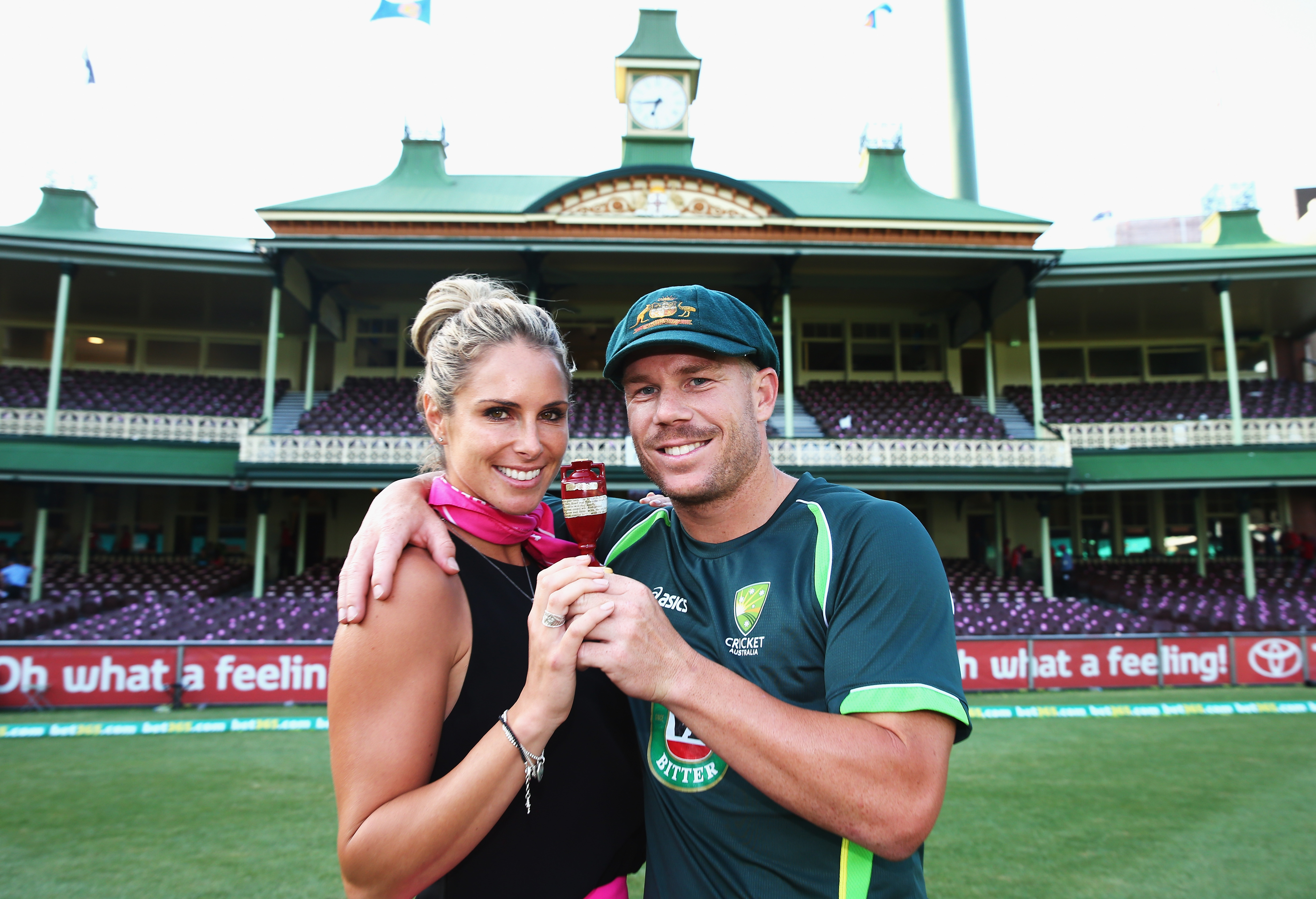 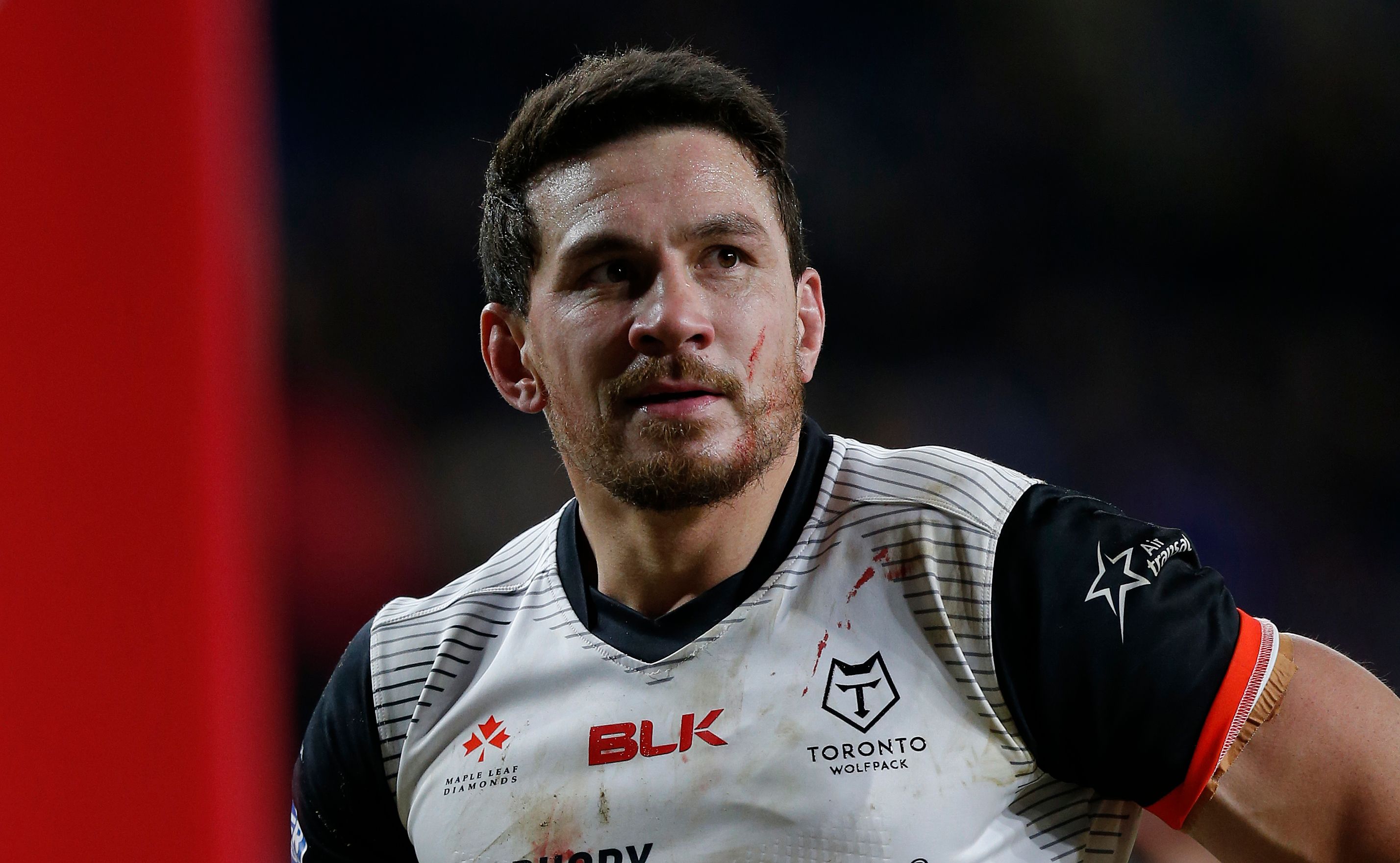 Warner is currently a contestant on TV show SAS Australia.

And her past caught up with her yet again after she was grilled about her night of passion with Williams 13 years ago.

Earlier on in the series, Warner had already said: “It is something I am not proud of but something I can never take back.

“I put myself in a situation where I shouldn’t have and because of that I brought embarrassment (and) shame to my family.”

And now, Warner has added: "A long time ago, when I was young, I got myself in a compromising position, which I regret.

"It had a huge impact on my family. Huge.”

When pushed for further details, Warner continued: "So… it was just a personal situation. Too many drinks.

“Living with that and having to explain to my kids in the future is going to be very difficult… especially when you’ve got three girls. 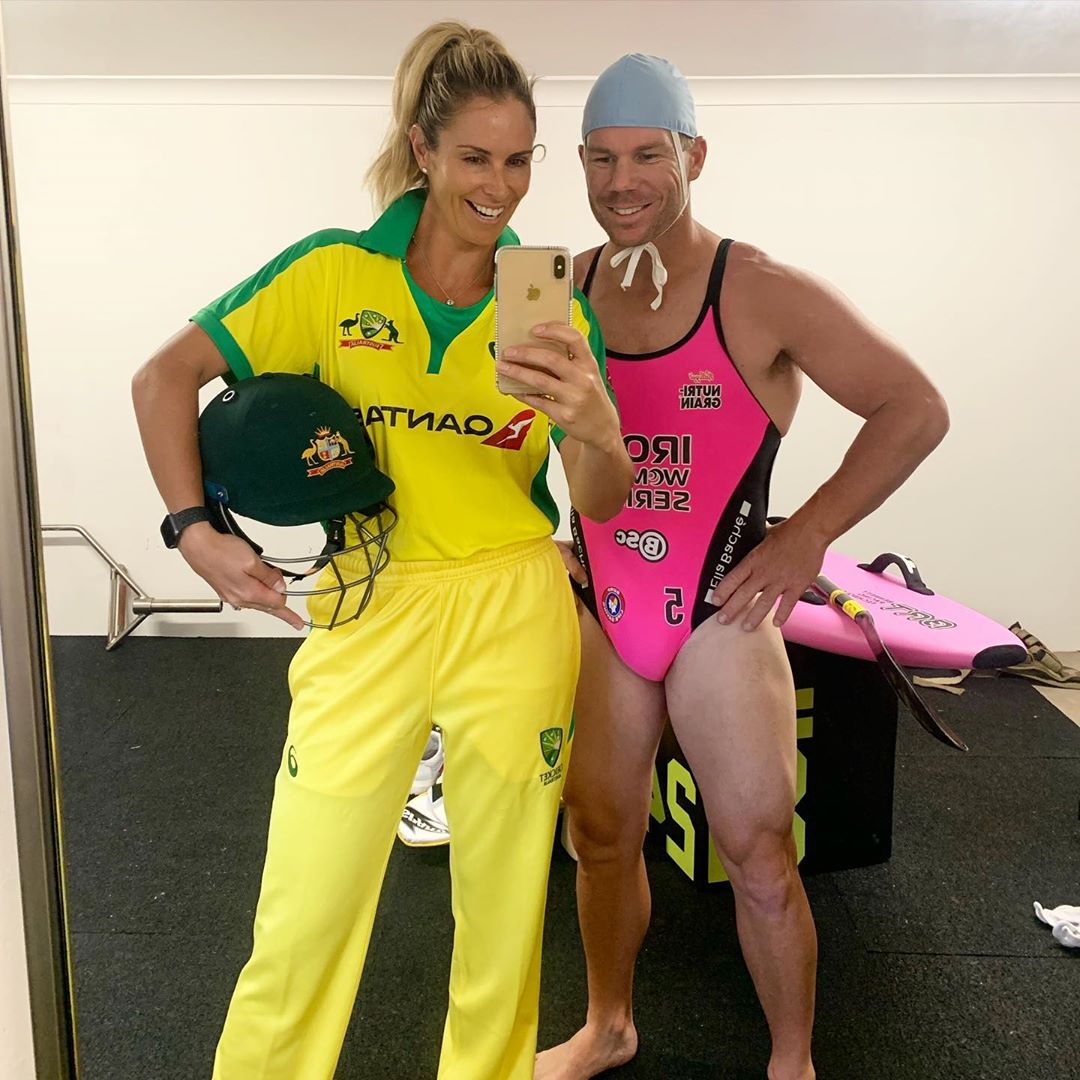 “I remember sitting on the side of the street and not being able to take it anymore.

"I was just thinking, ‘If this is what life’s about then I can’t take it any more’.”

Later, while speaking directly to camera, Warner added: “Yes, I’d made a mistake.

"But is that really worth, every single day, the media trying to drag me down? I don’t think so.”

Warner has repeatedly been forced to face her mistake in the past.

In 2018, during Australia's tour of South Africa – infamous for the ball-tampering scandal – home fans cruelly mocked Warner by wearing masks of Williams.

Earlier during her stint on SAS Australia, Warner recalled: “There were incidents in South Africa where people were trying to make fun of me, mock me.

"[They] belittled me in front of my family because of an incident that happened in the past. And they think it’s funny.” 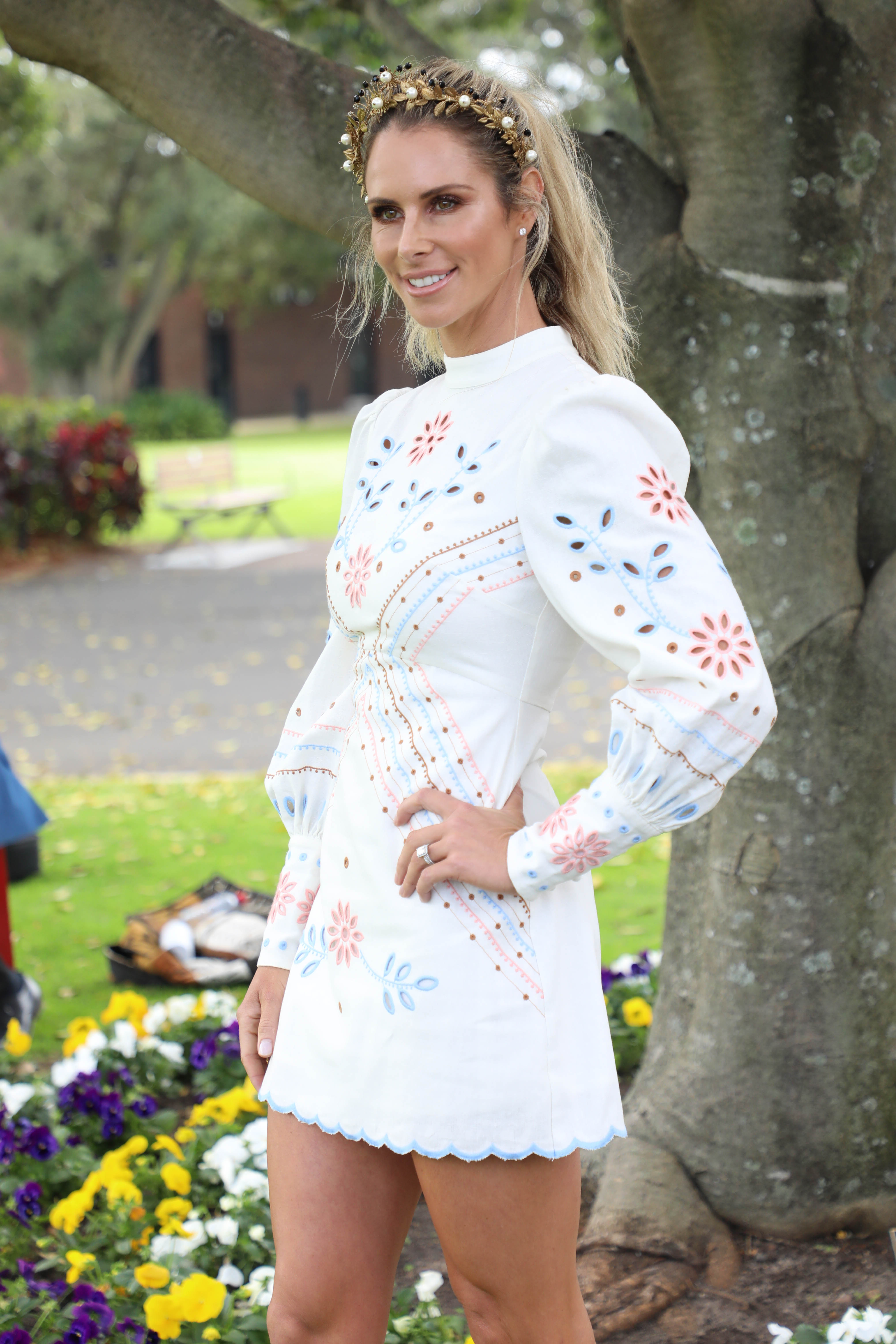 During the same tour, David Warner had to be held back by his Australia team-mates after South African wicketkeeper-batsman Quinton De Kock made 'vile' comments about Candice.

At the time, the Australian opener said: “I cop it left, right and centre, especially off the field from spectators and I’m used to that and it doesn’t bother me.

“But in a proximity of my personal space and from behind me, a comment that was vile and disgusting about my wife, and in general about a lady, was quite poor, I felt.

“My emotional response was just something that I don’t believe should have been said and I’ll always stick up for my family and in that case my team-mates as well.”

Meanwhile, Candice has also opened up about her sex life with David while on SAS Australia.

She claimed the batsman 'goes good' in the bedroom in an extraordinarily discussion.