MANCHESTER CITY star Kevin De Bruyne has proven to be the most popular among Premier League fans bidding for match-worn shirts.

Supporters around the world have been showing their support for the Royal British Legion’s annual Poppy Appeal. 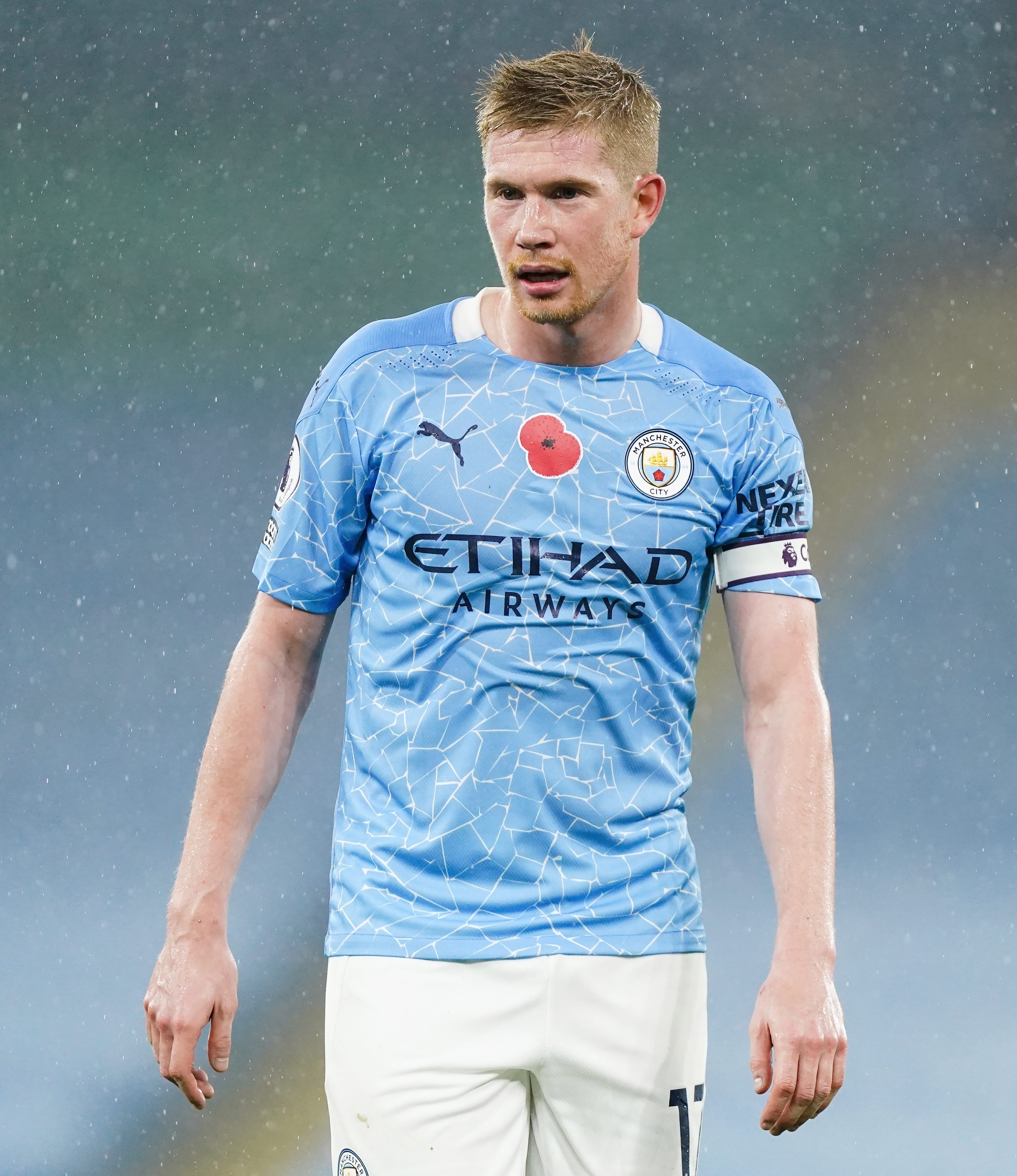 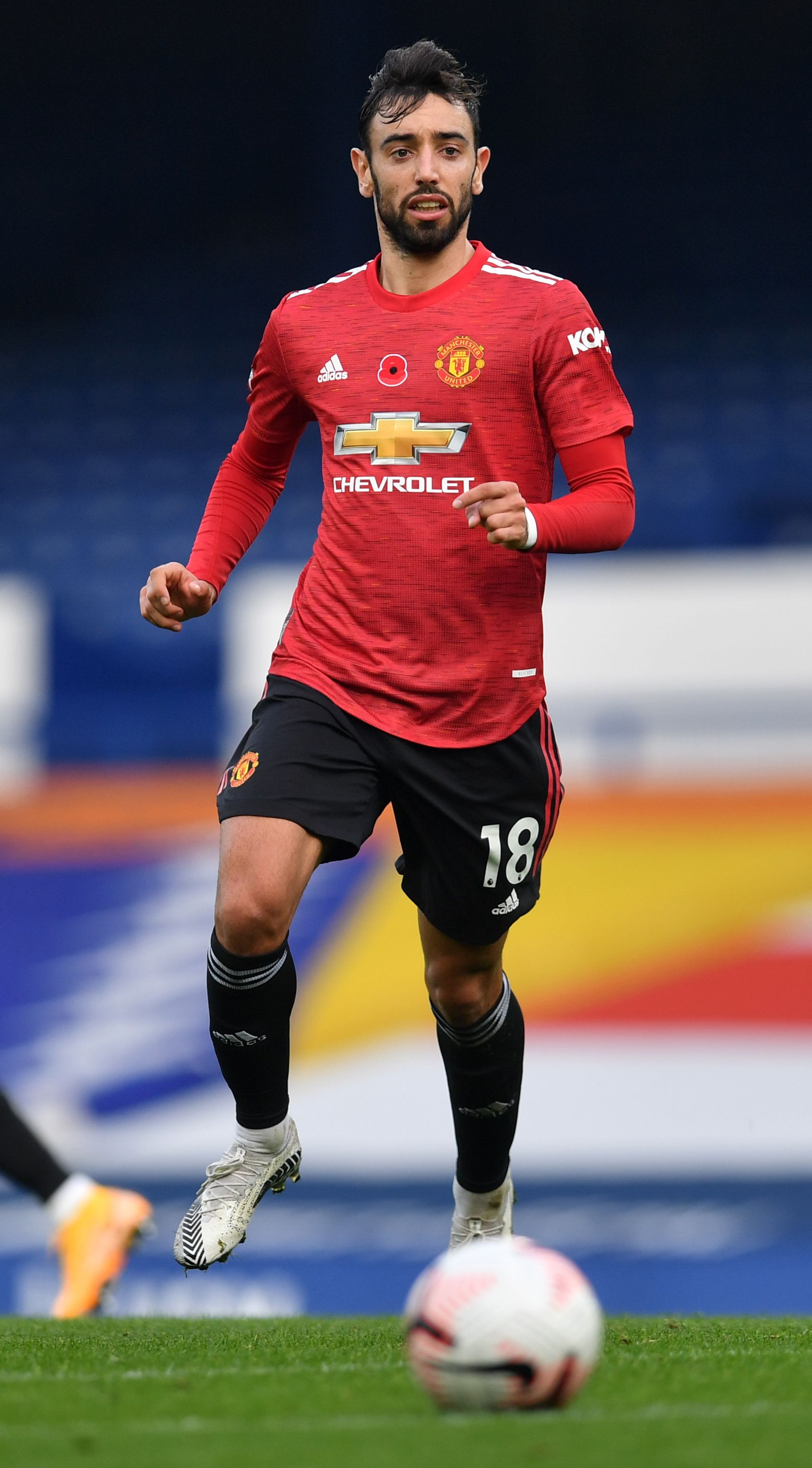 And according to the British Legion, almost £350,000 has been raised from auctioning off match-worn shirts from Remembrance weekend.

All the jerseys have been signed with all the proceeds going to the Legion.

According to the Legion, the top bid of any shirt so far is £4,512, which has been placed on De Bruyne's top from City's clash against Sheffield United.

Manchester United playmaker Bruno Fernandes is second on the list, with one supporter bidding £2,890 on the Portugal maestro's shirt.

Jack Grealish is surprisingly in third spot, with interest in his Aston Villa shirt rising to £2,851.

Liverpool forward Mohamed Salah is in fourth spot with £2,752, with Crystal Palace ace Eberechi Eze completing the top five as his shirt has fetched a £2,500 bid.

Incredibly, Tottenham Women striker Alex Morgan is featured in the top ten, as her jersey currently has a bid of £2,283.

Over 52 countries have been involved in placing bids for the shirts, with a staggering 6,848 bids placed.

Claire Rowcliffe – the Director of Fundraising at The Royal British Legion – has been quick to thank the public for their generosity during the COVID-19 crisis.

She said: "The pandemic has had an overwhelming impact on people’s livelihoods and way of life, leaving some in the Armed Forces community in dire need of urgent help and support.

“We are extremely grateful for the support that the football community shows the Poppy Appeal every year.

"The Legion’s work is entirely dependent on the public’s generous support.

"And this year we need that support more than ever, so we can ensure that those who have served and sacrificed on our behalf are looked after. Every poppy counts.”