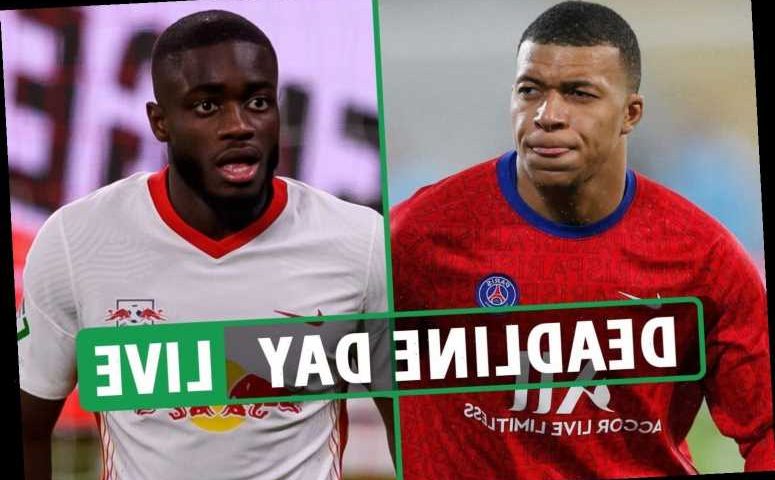 THE January window closes TOMORROW as clubs scramble to get last minute deals over the line.

Despite the pandemic, there is still plenty of money being thrown around and we've the very latest from the Premier League and abroad.

Stay up to date with the latest transfer news here…