DELE ALLI had an unexpected brush with controversy after making Spurs fans think they were cleaning their teeth wrong.

The Tottenham star got supporters talking after a bizarre chat with his physio in the new All or Nothing Amazon documentary. 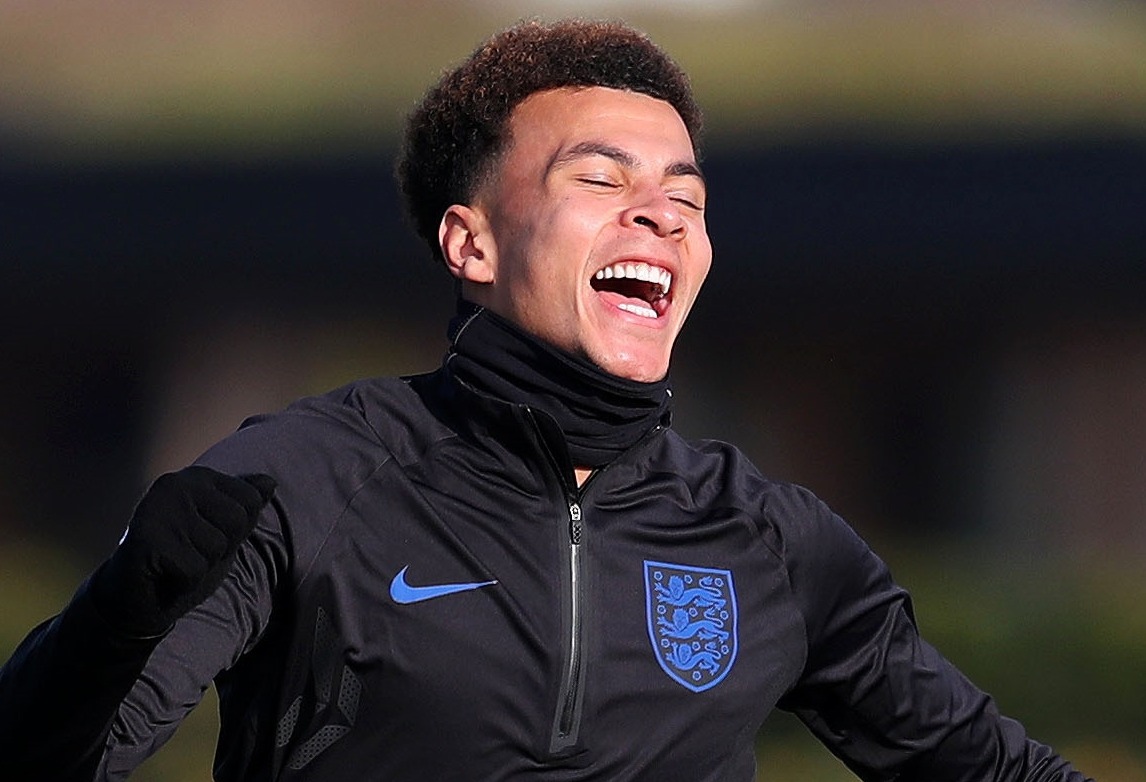 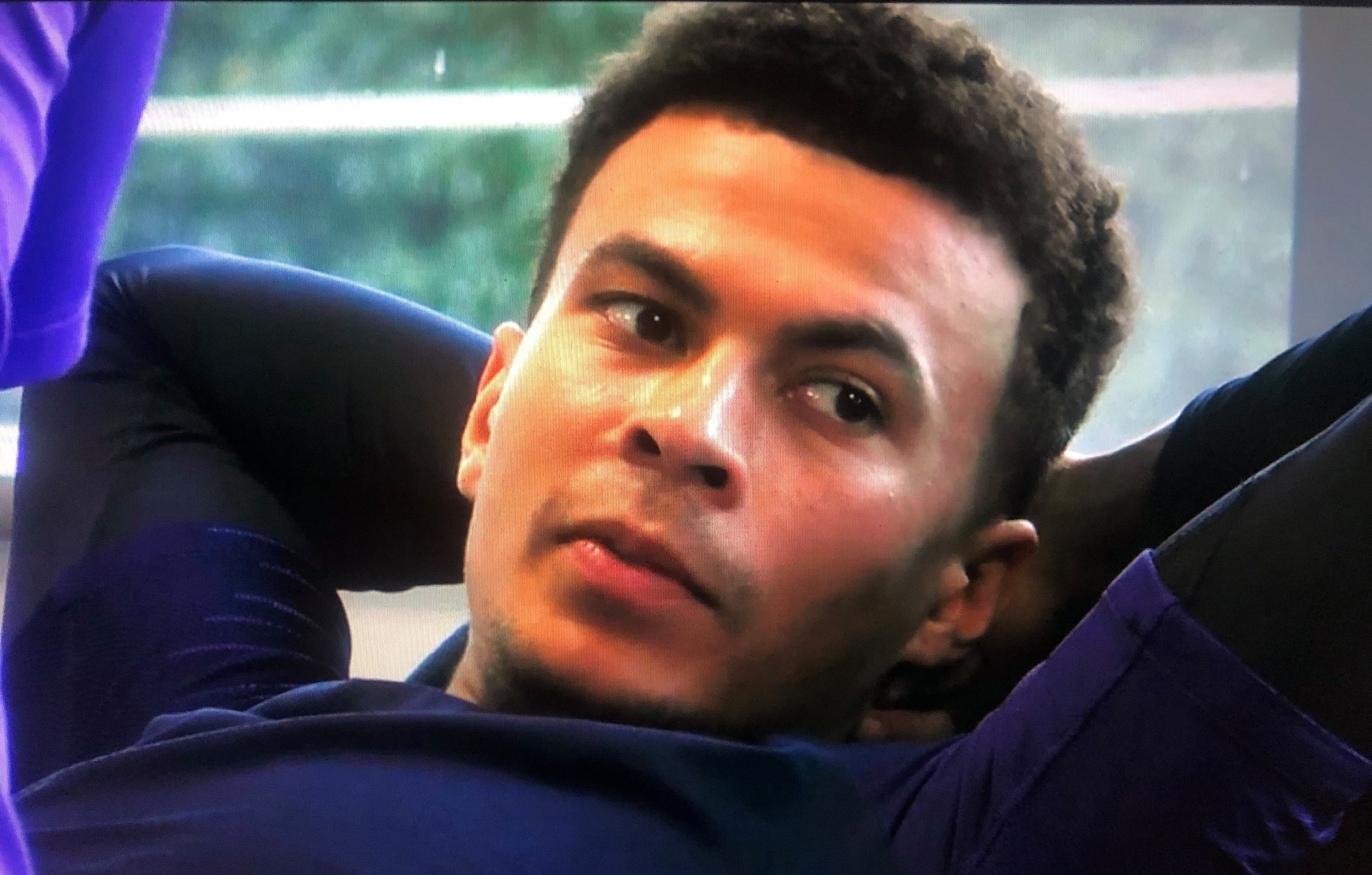 Alli, 24, is lying back having treatment done when he asks: "When you brush your teeth, what order do you do it? Do you wet the toothbrush?"

The Spurs physio replies: "No."

Dele – who is branded "lazy" by Jose Mourinho in another scene – then asks: "Do you put the toothpaste on and wet it?"

To which the reply is: "No. Wet the toothbrush, put the toothpaste on, brush my teeth."

The forward asks: "You don't wet it again?"

But then another physio chimes in: "After the toothpaste, yeah."

The man giving Dele a rub down on his leg then adds: "I put water on the brush, then toothpaste, then brush."

The 31-second long scene ends with the England ace – who recently enjoyed a Greek holiday with girlfriend Ruby Mae – asking: "You don't put water on again?"

After viewing the clip, Spurs fans riddled with self doubt about their technique took to social media.

One said: "After 21 years, it's taken Dele Alli to make me brain fart and completely question and doubt how I brush my teeth."

Is there a correnct way to do it?

"The best thing is just to wet the bristles slightly.

"Some say wetting the brush helps the toothpaste stick but in my opinion it can have the opposite effect.

"That would be my recommendation. There have been studies about rinsing behaviour after brushing – but none I'm aware of on the order prior to brushing."

Another commented: "When's the next episode of the Spurs documentary available? I need to know the answer to how Dele Alli’s physio brushes his teeth.

"There hasn’t been a TV cliffhanger like this since Who Shot Mr Burns."

Another wrote: "Never knew I was so interested in how Dele Alli brushes his teeth until now."

One comment read: "Dele Alli has the correct teeth brushing regimen. That's all I take away from this documentary."

A Spurs fan wrote: "Three episodes down. My initial thoughts. Jose is going to be a tough guy to hate after 9 episodes. I need to hear more of Harry Kane swearing. I clean my teeth in the same way as Dele Alli."

Another said: "Just gone to brush my teeth and I don’t think I can do it ever again now without thinking about Dele Alli’s conversation as to what order do you wet the toothbrush, put toothpaste on and then question whether or not you wet it again afterwards…"