The midfielder has struggled to make an impression this season amid speculation over his relationship with the Spurs boss. 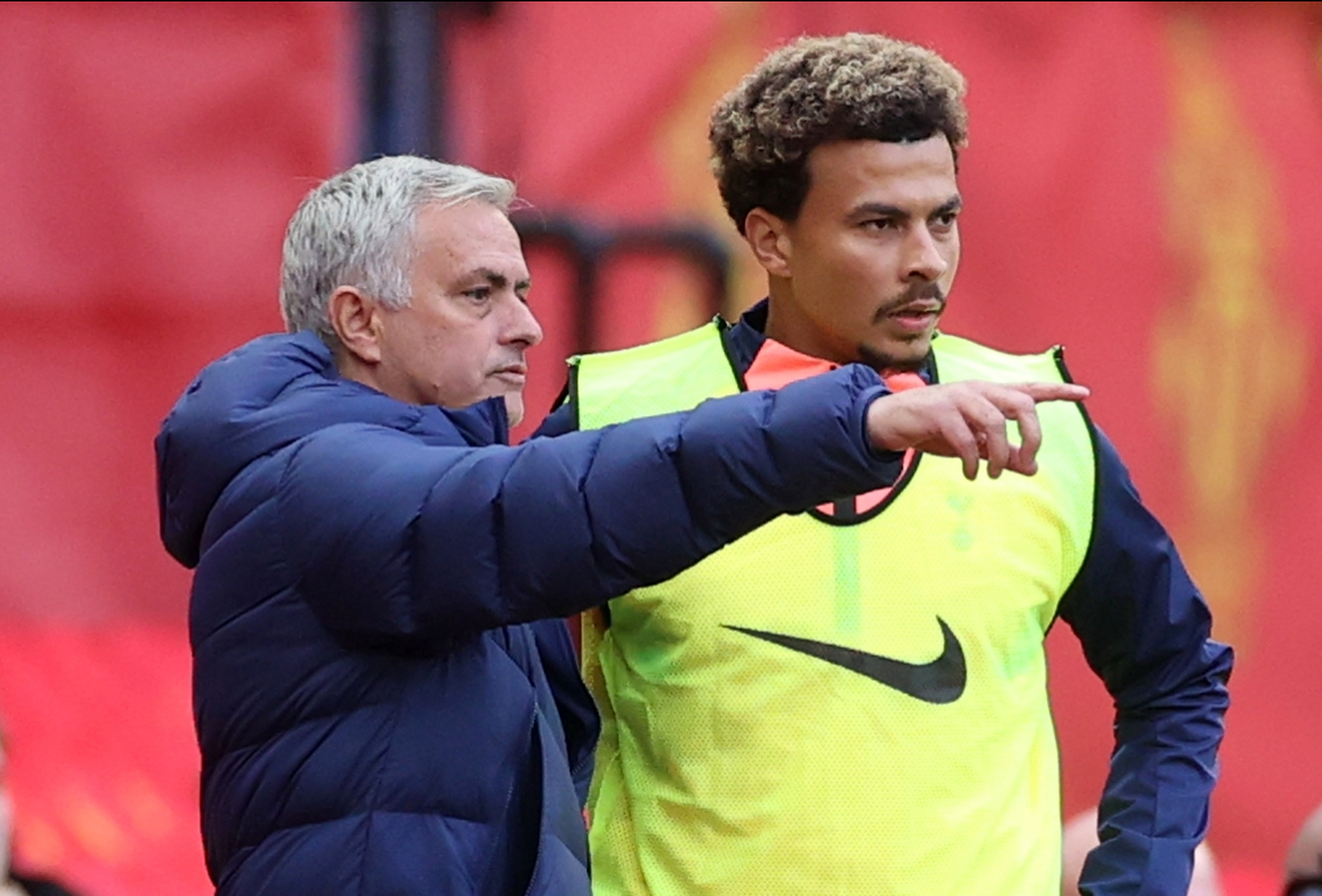 According to The Athletic, Dele will not travel to the north-west for the 8pm kick-off.

That is despite the player not suffering from any injury problems.

Mourinho did give Dele, 24, a runout against LASK in midweek.

He played the final half-hour of Spurs' comfortable 3-0 win over the Austrians that kicked off their Europa League campaign.

After that appearance, the England international posted online: "Always grateful for the opportunity to do what I love most."

But Dele has only appeared twice in the Premier League, starting only the opening day defeat to Everton that resulted in him being subbed off at half-time.

Alongside that, Mourinho has only awarded him a short spell off the bench with the 6-1 demolition of Manchester United done and dusted.

This evening's game will be the fifth time Dele has failed to make the bench this season.

Rumours of a move away from Tottenham emerged during the transfer window, with Paris Saint-Germain said to be keen.

Mourinho dismissed questions over the player's future, stating last month that the player's performances are '99 per cent' in his own hands.

The Portuguese coach, 57, said: "I am not tired of Dele because he is a great kid, but I am tired of questions on Dele.

"I always feel that 99 per cent of the responsibility is the player. I have 1 per cent. Me and my staff and the people that work, everybody has 1 per cent."

With the situation not improving since the window shut, former Spurs midfielder Jermaine Jenas believes Dele's time at the club is now up.

He told BT Sport: "There’s no way he can look around him right now, look at his surroundings, look at the players at the football club right now and not want to be a part of it.

"But we need to remember, he’s 24 years of age, and he’s done so much in such a short space of time and people forget that it’s hard to maintain those standards at times.

"He’ll be itching to get back on the good side of Jose and Jose knows what he can bring to the table, but he’s got to get back in the team first."