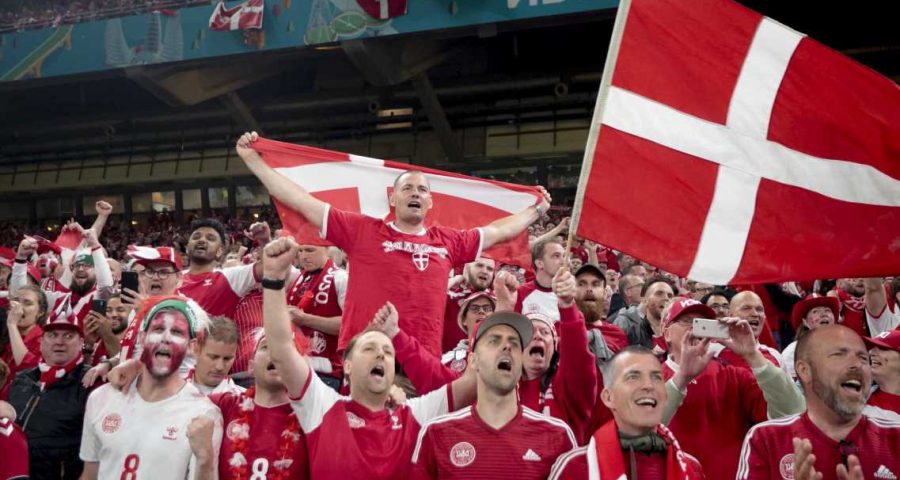 WALES fans are set to be severely outnumbered in Amsterdam on Saturday as their country takes on Demark at Euro 2020.

The last-16 tie kicks off at 5pm from Johan Cruyff Arena with coronavirus travel guidelines favouring the Danes. 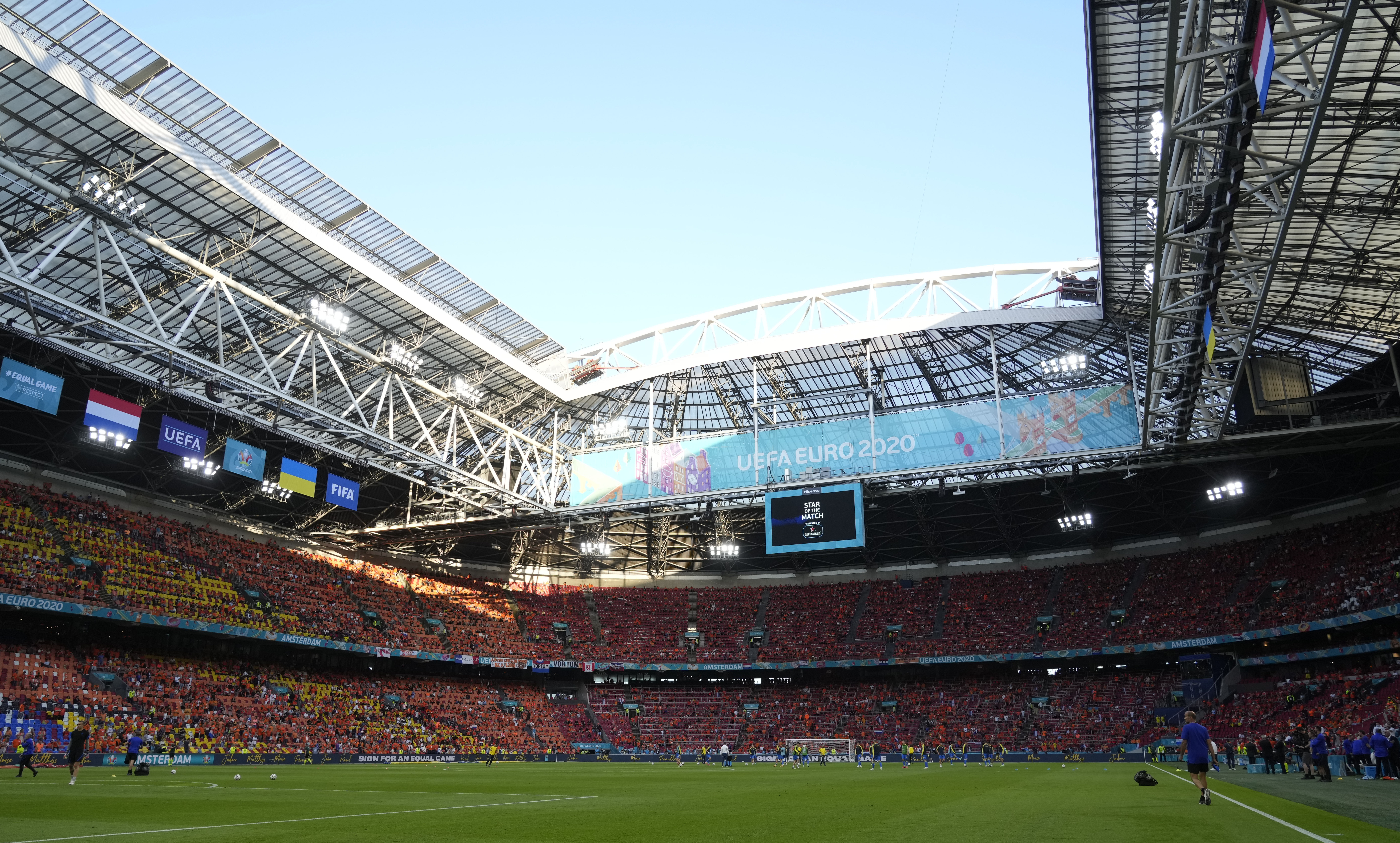 Neither the UK nor Denmark is listed as a 'safe' country by the Netherlands' Covid rules but, as a Schengen area nation, Danes have been told they can exploit a loophole to watch the match.

And the unsold allocation originally destined for their Welsh rivals is set to be handed over to bolster their support.

However, they will only be allowed to stay in the country for a maximum 12 hours.

Welsh supporters have been told that they will not be allowed into the Dutch capital.

The Netherlands is on the UK's amber list of travel countries, advising against all but essential travel.

Welsh Government health minister Eluned Morgan said: "We have had some guidance from the police in Amsterdam who have told us that they will not be letting Welsh fans into the country.

BETTING SPECIAL: GET RONALDO OR MBAPPE TO HAVE A SHOT ON TARGET AT 30/1

"And so that means that we would encourage you of course to stay here and watch the matches carefully.

"If local authorities come forward and ask us for the setting up of fan zones, then of course we will as a government consider that and publish guidelines for how that could be done in a safe way."

Hundreds of Welsh fans travelled to Baku for Euro 2020 group matches against Switzerland and Turkey, despite Azerbaijan being on the amber list.

Visitors needed to provide a recent negative Covid test to enter the country, while Italy required a hotel quarantine period for visiting supporters attending the group finale in Rome.

Danish fans have been advised to watch Saturday's last-16 clash from home despite the loophole.

Erik Brogger, director of Denmark's Ministry of Foreign Affairs' Citizen Service, told reporters: "You can get to the football, but you have to plan quite carefully if you do not want to risk being quarantined in a hotel room. 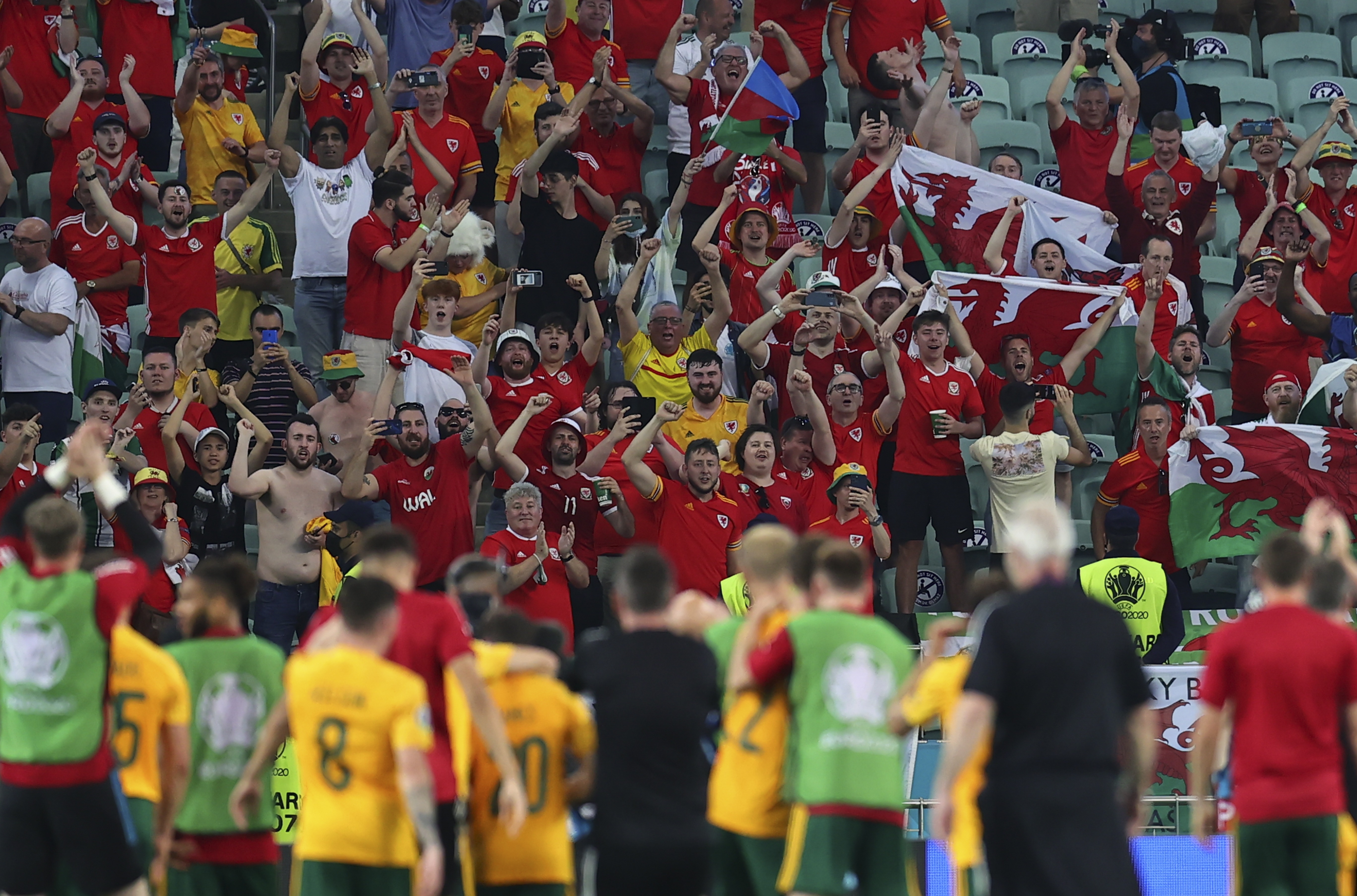 "It should be technically possible, but you have to plan it pretty carefully.

"For most people, it will probably be better to stay at home. We encourage you to watch the match at home."

Five flights are currently scheduled to arrive from Copenhagen before noon on Saturday, the same number then departing Amsterdam after 9pm.

A reduced capacity of just 16,000 will be allowed into Johan Cruyff Arena for the match.