THE EFL are threatening to kick Wayne Rooney's Derby County out of the league if they do not show they have money to end the season.

Heated exchanges between League chiefs and the club's administrators hit a new peak when the order was made to have funds in place by midday on February 1. 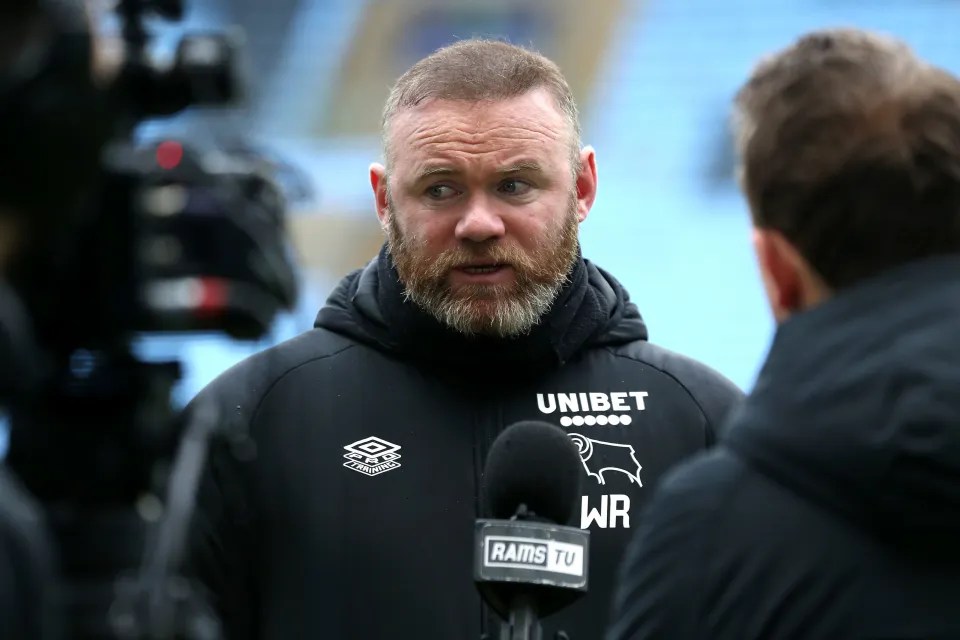 The High Roon ultimatum means Derby have to find a bidder willing to put in funds to cover the season or sell some of their few remaining players.

The EFL could suspend the Rams 'golden share' if they are not happy and that would mean they would be out of the Championship – with their results removed.

This heavyweight threat emerged after administrators Quantuma were unable to do a deal with the EFL to handle the claims of Middlesbrough and Wycombe down the line.

Mike Ashley, a group headed by Andy Appleby and a mystery third party are keen to buy the club but will not take on the Boro and Wycombe claims.

The administrators revealed: "The Joint Administrators have an exit plan ready to implement and be approved by creditors and this is with a view to adjusting offers received to accommodate the EFL insolvency policy and their requirements to creditors.

"The difficulty and currently, in our view, the last remaining significant obstacle is to deal with certain claims that are very much disputed but which we are being advised by the EFL cannot be currently compromised.

"Whilst we accept this is frustrating for all, none of the interested parties are able to progress matters further until such time that an agreement can be reached.

Most read in Championship

THE KNIVES OF WINDSOR

"The EFL have demanded that we prove adequate funding is in place and until as such time as we are able to do that, they will not progress player registrations.

"This includes some players where contracts needed to be extended this month. Whilst we have a number of options as to how that funding can be delivered, we are not in a position to finalise this funding.

"However we do believe this will be finalised in the coming weeks. We are urgently seeking clarification from the EFL as to why these disputed claims cannot be compromised."

Derby have already been hit with a transfer embargo by the EFL.