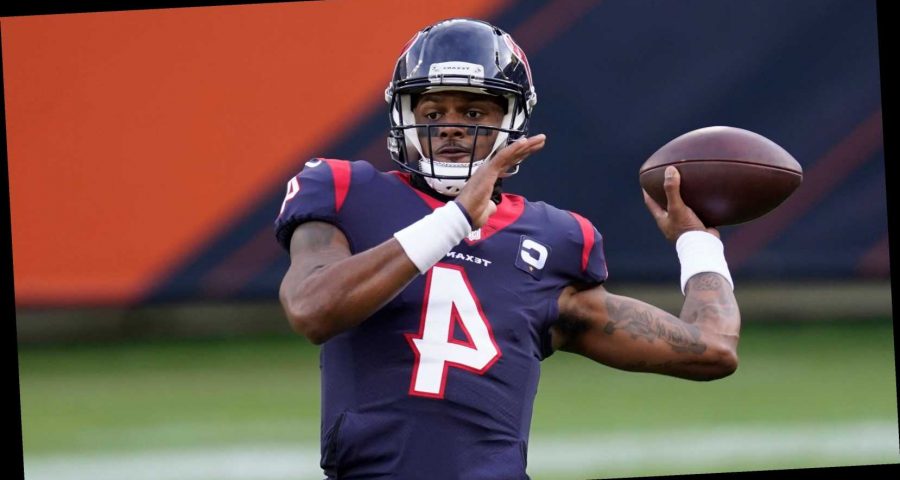 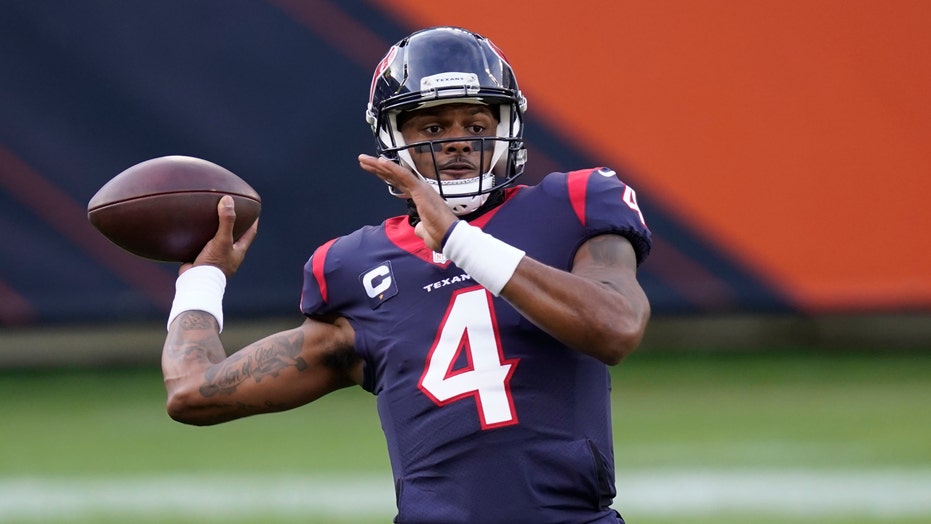 The Texans have made known that they have no interest in trading their superstar quarterback and new coach David Culley said he took this job knowing Watson would be the starting quarterback. Anything could change, but Houston is reportedly asking for a hefty package for the quarterback.

According to the Houston Chronicle, Houston is seeking two first-round picks, two second-round picks and two young defensive players for their 25-year-old star.

For context, ESPN reported Saturday night the Detroit Lions are set to receive two first-round picks, a third-round pick and Jared Goff from the Los Angeles Rams for Matthew Stafford. If Detroit can get that package for a big-arm, 32-year-old quarterback who has played through a lot of injuries during his career, then the Texans are in the right to be asking for a lot for Watson.

Even as Houston traded premier players around him like Deandre Hopkins, he still managed to lead the NFL with 4,823 passing yards. He added 33 touchdown passes, too. But Houston was 4-12 and without a first-round draft pick.

Culley made clear that he believed Watson would be the quarterback.

“He’s the quarterback of the Houston Texans, and that’s all that I was concerned about,” he told reporters, via ESPN.