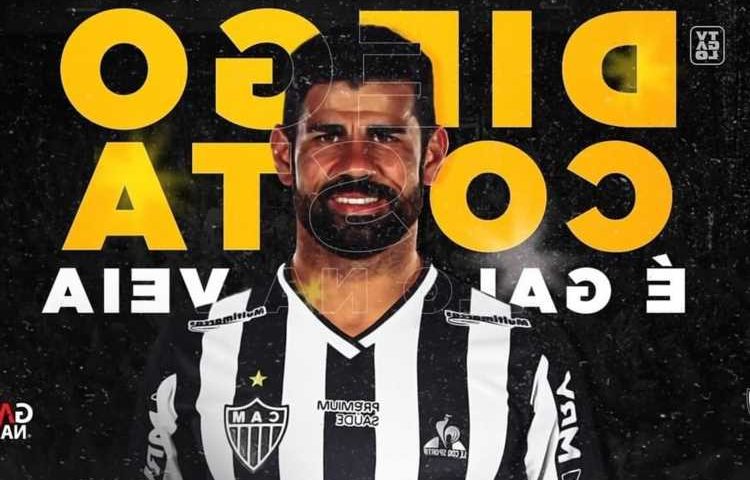 The Spanish international has been without a club since leaving Atletico Madrid in December. 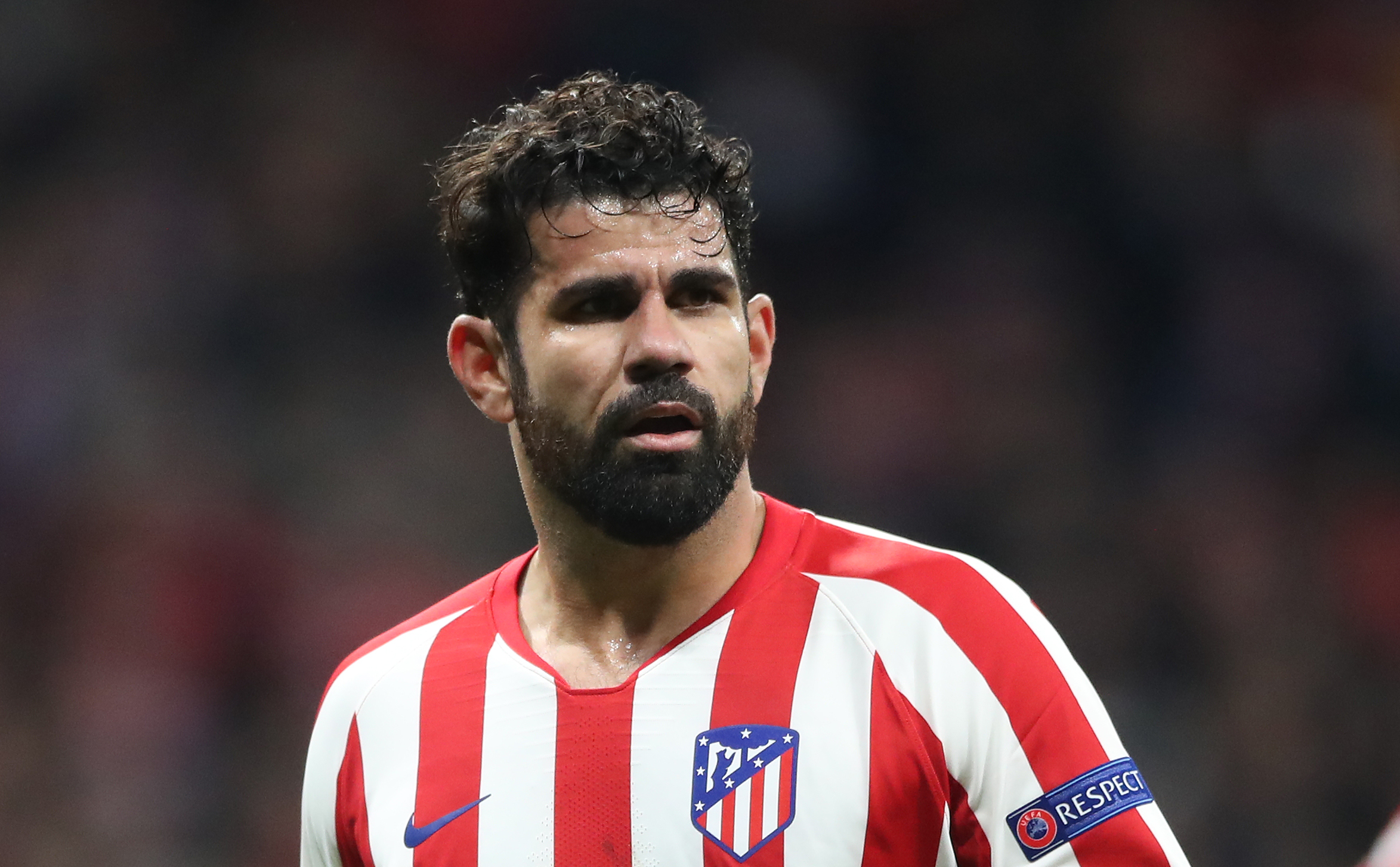 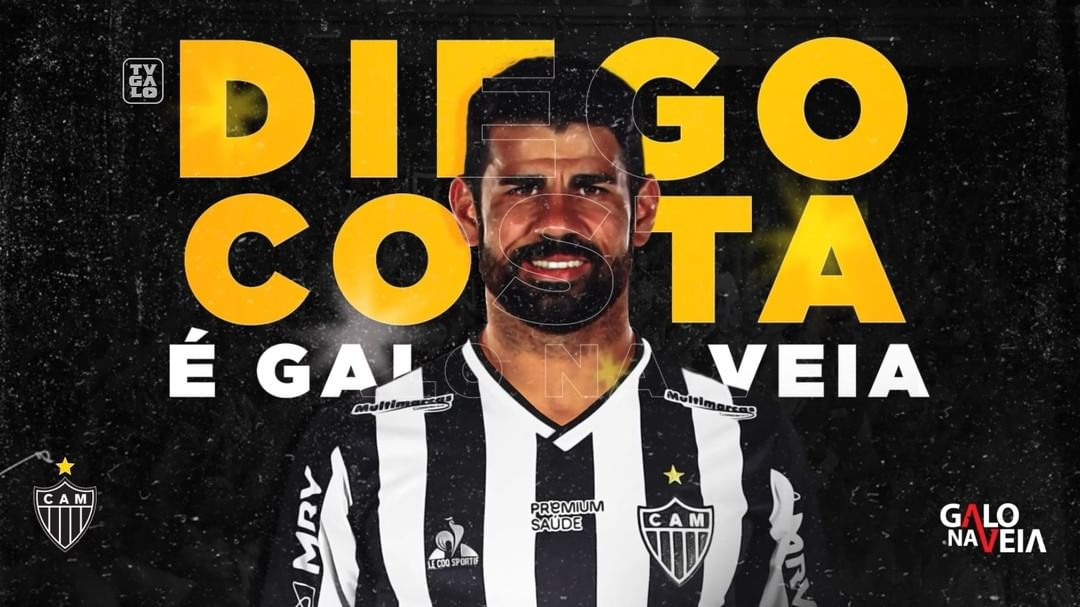 He still had six months remaining on his contract but the 32-year-old cited 'personal reasons' for getting a termination with the Spaniards.

Now he is ready to start the next chapter of his storied career by committing himself to Atletico until December 2022.

He is due to arrive in Belo Horizonte today after agreeing a reported £40,000-a-week salary.

That figure is slightly less than he originally asked for, but there will be bonus payments that could see that topped up.

Costa may even be available for Wednesday’s Copa Libertadores quarter-final clash with River Plate, although he is not expected to feature after his eight months without match action.

Atletico are top of the league as it stands, two points clear of second-placed Palmeiras.

Atletico Madrid confirmed the decision to rip up his contract in December and release him – the third time he has departed the club during his career.

He rejoined them in 2018 from Chelsea and managed 19 goals in 81 games in his latest spell.

He left with an overall record of 83 goals in 215 appearances for the Spanish side, winning LaLiga, the Copa del Rey and Europa League.

Costa had fallen behind Luis Suarez and loanee Moussa Dembele in the pecking order before his departure.