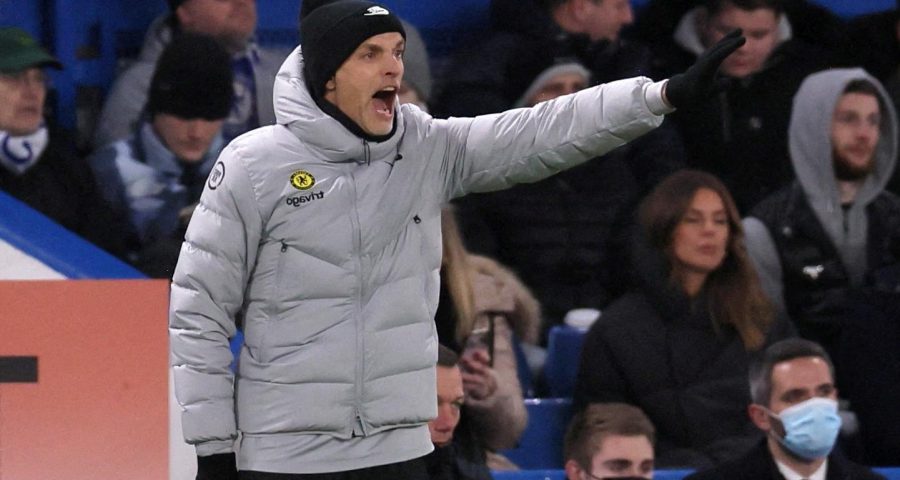 CHELSEA and Tottenham are looking to book their place in the Carabao Cup final tonight.

Thomas Tuchel's side are leading 2-0 after the first leg, with Antonio Conte hoping to end Spurs' long trophy drought. 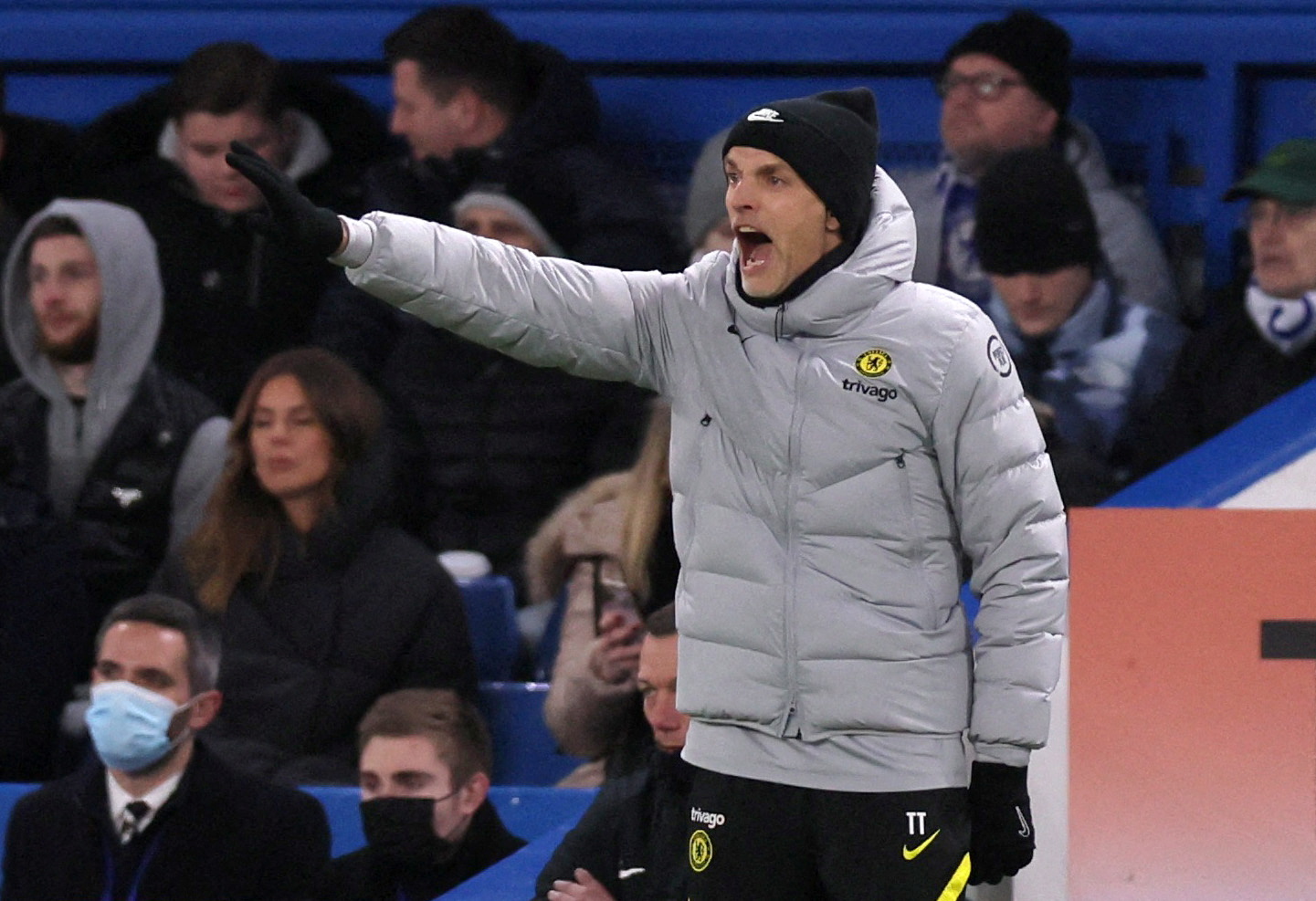 Do away goals count in the Carabao Cup semi-finals and is extra time played?

Cup football is great fun but can sometimes get a little bit confusing.

Especially when the rules seem to change from competition to competition.

If a Carabao Cup semi-final ends level on aggregate after two legs this season, the away goals rule will NOT apply.

Should this happen, the tie will go into 30 minutes of extra time.

There is no golden goal or anything similar – and if the sides are still level following ET, it's the dreaded penalties.

MOST READ IN SPORT 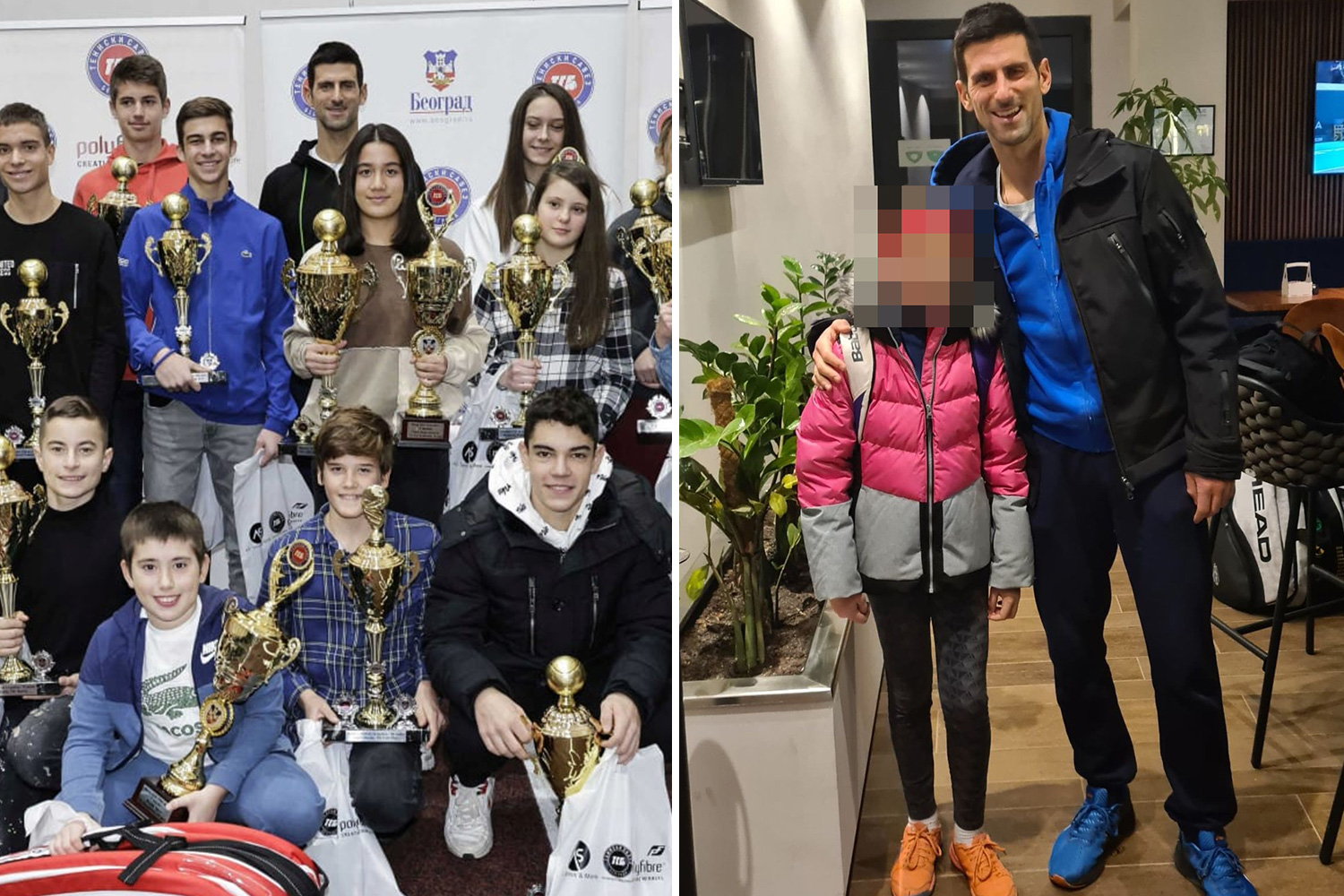 Does the Carabao Cup have VAR?

From the semi-final stage up to the final, VAR WILL be used in the Carabao Cup.

But it will NOT be used in rounds up to the semi-finals this season.

VAR was used in the Carabao Cup in 2018/19 but the EFL opted to get rid of the system last season on the grounds that it was only being used at Premier League venues.

This caused particular controversy in the FA Cup when Man City were given a controversial penalty at Swansea and no VAR was allowed to be used even though the Liberty Stadium had the system installed.