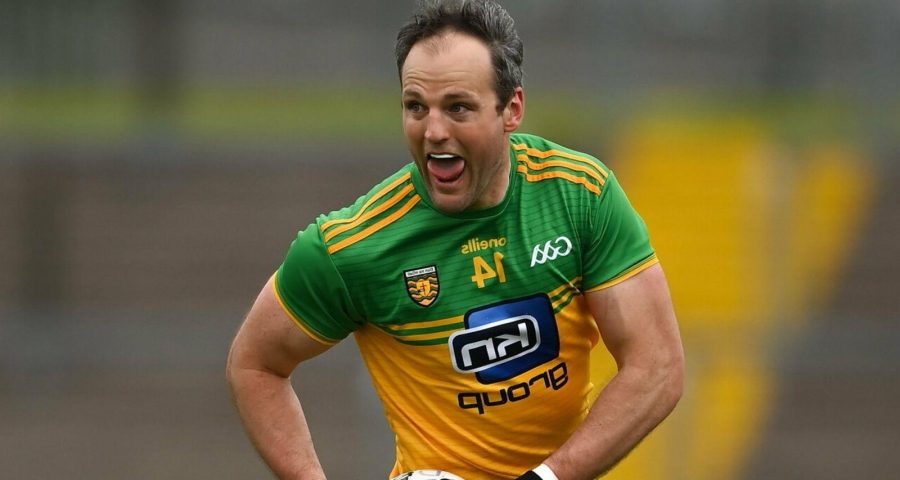 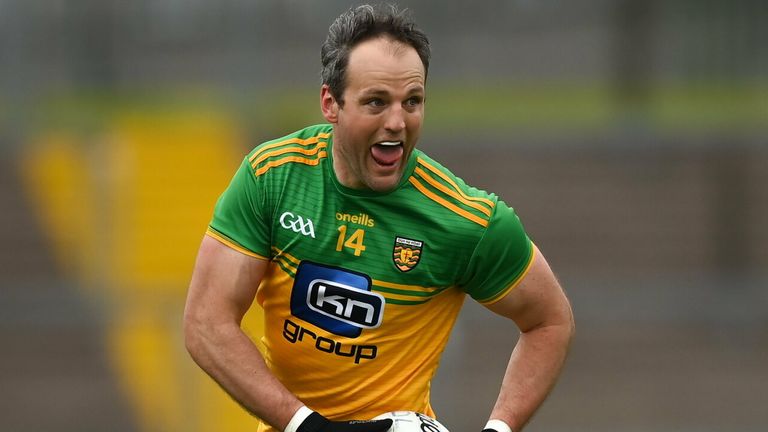 Donegal’s potential showdown with Dublin in the 2020 All-Ireland semi-final never materialised, after their shock Ulster final loss to Cavan.

Declan Bonner’s charges had been mooted as the biggest threat to the Sky Blues’ bid for a sixth consecutive Sam Maguire Cup triumph, but their failure to regain the Anglo-Celt Cup ensured they never reached the All-Ireland series.

The Ulster side have regrouped for 2021, and this Saturday they face the All-Ireland champions in a Division 1 semi-final which will act as a barometer ahead of the summer.

Tír Chonaill topped the Division 1 North table, with a win over Tyrone followed by draws with Monaghan and Armagh. Although the team’s never-say-die spirit in recent weeks would have been pleasing for Bonner, Stephen Rochford and Co, the injury to Michael Murphy will be a real cause for concern. 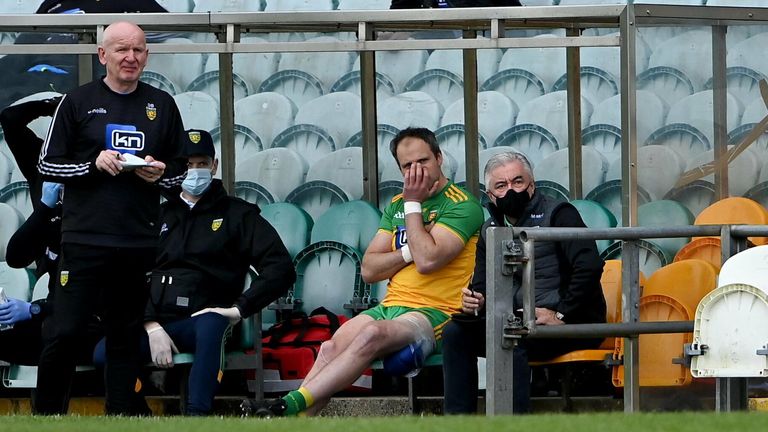 “So I think they’ve done really well against Armagh and against Monaghan, to dig themselves out of holes. When they were in difficult spots, the rest of the lads stepped up to the plate and that was great. Michael Langan scored a couple of brilliant goals. Niall O’Donnell, Patrick McBrearty have been brilliant. So we’ve a lot of talent at the moment. There’s definitely a lot of talent in the squad at the moment.

“Because of that, we’ve been able to win without him (Murphy). If we want to put a run together, to have a go at winning the All-Ireland, we’re definitely going to need Michael firing on all cylinders.

“Hopefully now, he can just take a breath and get that injury right for championship, and get ready for the first round against Down.” 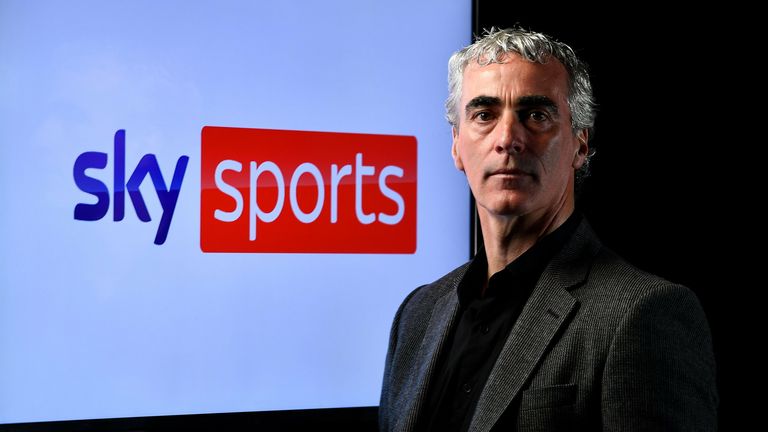 If we want to put a run together, to have a go at winning the All-Ireland, we’re definitely going to need Michael firing on all cylinders.

McGuinness feels the Glenswilly star is integral for Donegal

The men from the capital remain out in front of the chasing pack right now, according to the last manager to plot a Dublin defeat in the championship.

“In my opinion, there is nobody in the country that can go toe to toe with Dublin over the 80 minutes with Dublin at their best and you at their best, and beat them. That’s what people are trying to do right now and that’s why I’m interested in this championship,” McGuinness said.

“Obviously a lot of that comes from their goalkeeper, it gives them the platform. Then the half-back line, the midfield, the six forwards, they can all get up, score, interchange, kick points. “But it’s the other part of the game that they’re very, very good at as well. I think some of the teams have gone trying to match the offensive side of things, and are leaving themselves open. And that’s clear from some of the games that are happening right now. So how that’s addressed will be interesting.

“Then you’ve got the personnel issue. You’ve got brilliant, brilliant defenders from a Dublin point of view as well, that can go toe-to-toe with anybody. They’re big, they’re strong, they’re fast. Those one-v-ones don’t hurt Dublin as much, even when it is one-v-one. And so they have the personnel, and they have competition within each line of the team defensively as well.

“It’s about who gets their tactics right on a given day, because there’s not a hair’s breadth between a number of teams,” McGuinness said of the chasing pack.

“Obviously Kerry are the one that everybody is talking about. I think Donegal are very close to them. There’s probably three or four teams in Ulster that will feel they can beat Donegal and knock them out of the championship. Mayo, write them off at your peril, they’ve been there every year. They’ve been in more All-Ireland finals than anybody else, with the exception of Dublin.

“There’s a lot of teams that on a given day, can ask serious questions.”