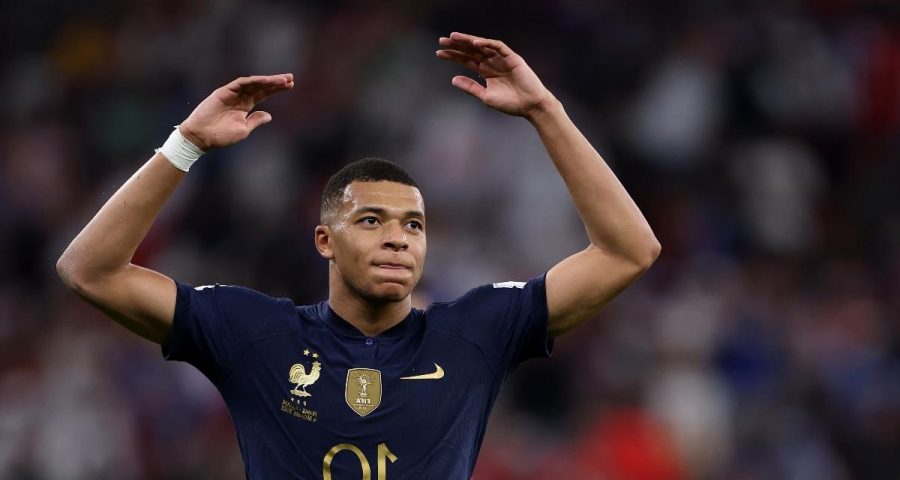 TO win a World Cup you have to beat the best at some stage.

For England, a quarter-final clash with France means a meeting with the tournament's top scorer, Kylian Mbappe.

For Dream Team World Cup managers, it's a classic case of an irresistible force meeting an immovable object. 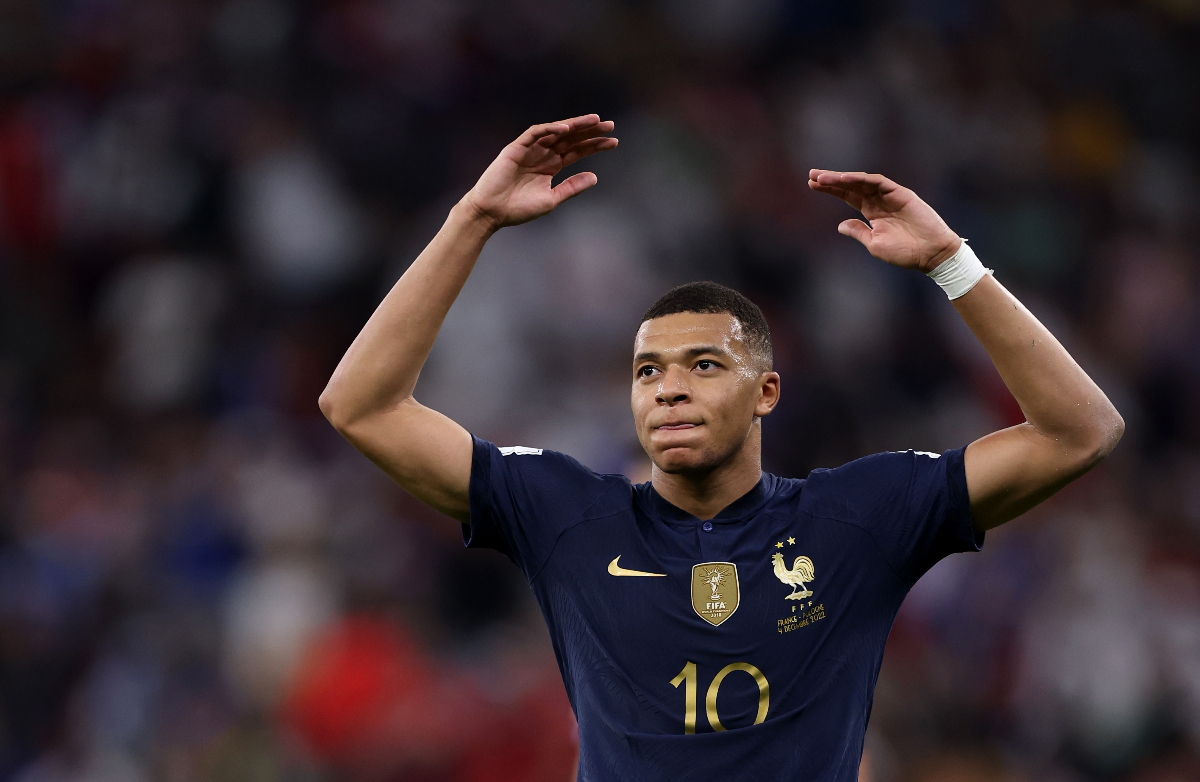 The Three Lions' conceded two goals to Iran in their opening 6-2 victory, one of which was a contentious penalty, but since then they've been airtight.

USA, Wales and Senegal have all been repelled with the familiar trio of Harry Maguire, John Stones and Jordan Pickford recapturing the understanding that was a pillar of England's run to the semis in Russia four years ago, as well as their close-but-no-cigar showing at Euro 2020.

Maguire's tally of 33 points puts him top of the pile among players in his position at the time of writing while Shaw's total of 25 earns him a place on the podium for now – Daley Blind (3.5m) splits the two Manchester United team-mates.

And Stones is the eighth-best defender having accumulated 20 points.

Those who have block-picked England assets, which is quite a few judging by their popularity in the game, have been handsomely rewarded so far. 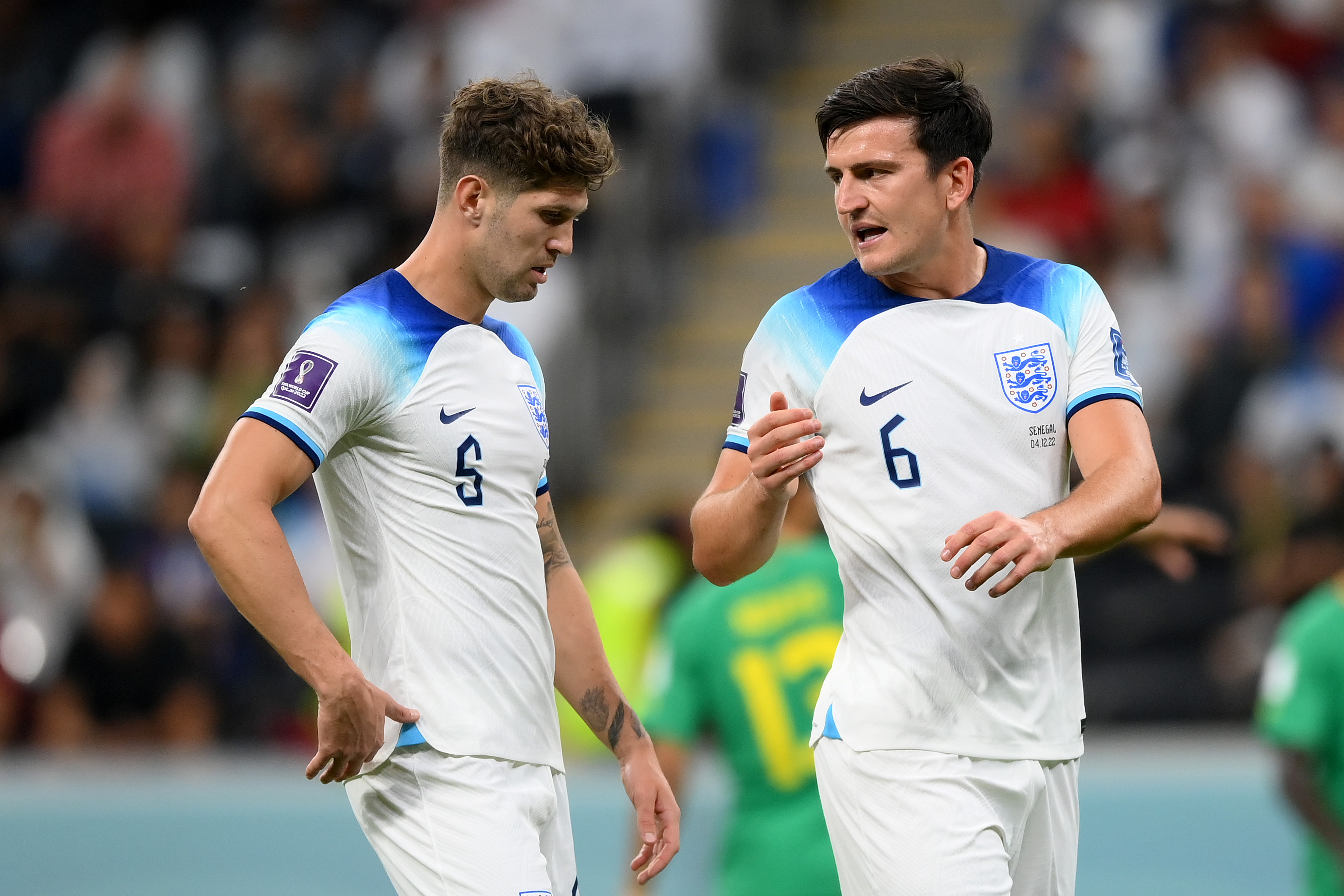 Whether having three defenders in the top eight constitutes an 'immovable object' is up to you but what's undeniable is that, in terms of pure returns, Southgate's side have been the best the game has to offer when it comes to the defensive duties.

In contrast, France's No10 is comfortably the most potent attacking threat.

Mbappe has scored five goals and provided two assists in 297 minutes of playing time en route to the last eight.

No other individual has scored more than three goals so already the Golden Boot seems destined for the 23-year-old's trophy cabinet.

Broadening out the discussion to his whole career, the PSG forward has nine goals in 11 World Cup appearances, putting level with Lionel Messi and above Diego Maradona, Rivaldo and Cristiano Ronaldo in the all-time list.

Miroslav Klose's record of 16 career goals on the biggest international stage is firmly under threat.

Mbappe's Dream Team World Cup points tally of 48 is more than enough to make him the outright best performer at this juncture – he holds a 12-point lead over his nearest rival, the aforementioned Messi.

With an ownership of 51.1% he's also by far and away the most-selected player. 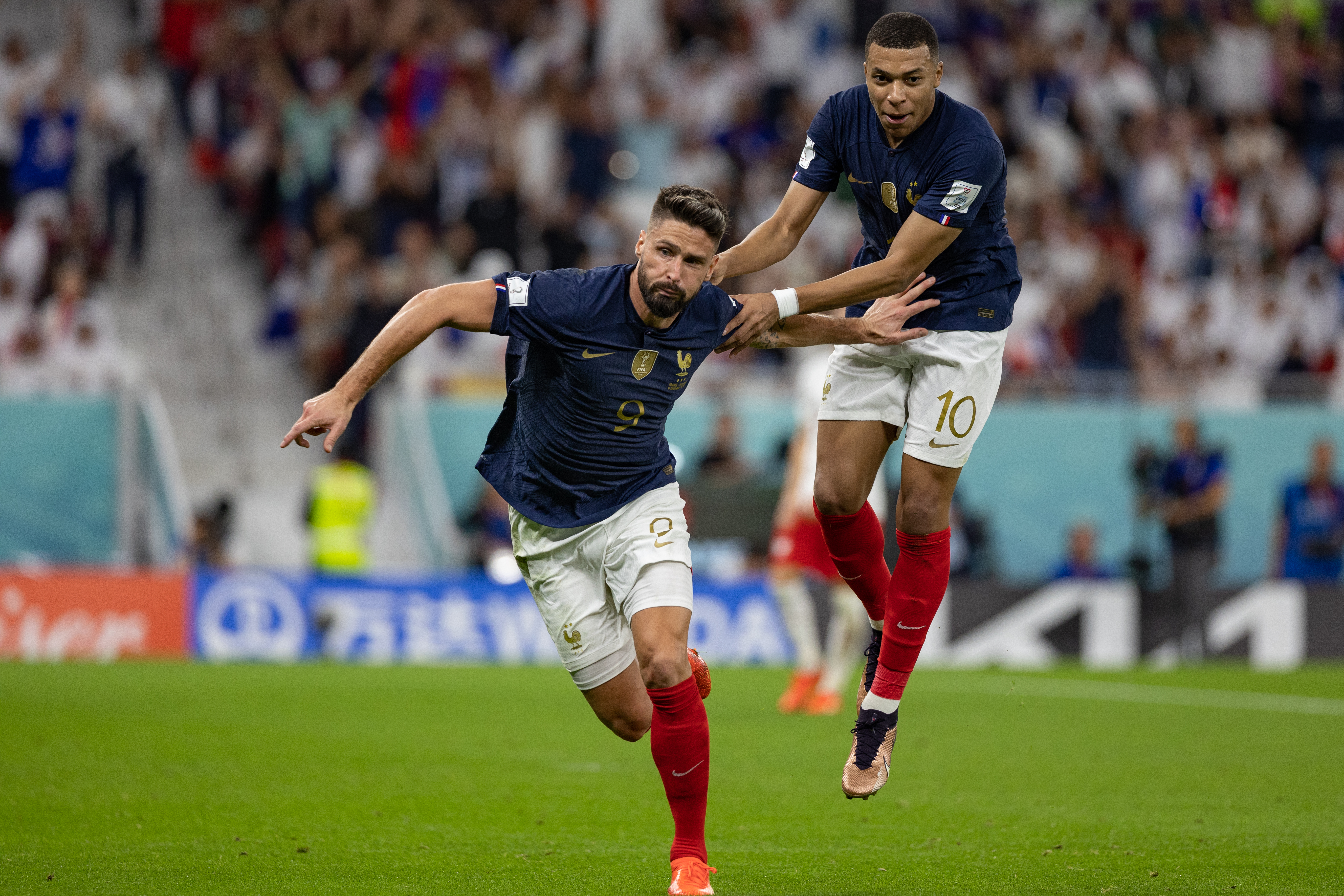 Tens of thousands of gaffers will have backed England defenders and Mbappe in conjunction, a tactic that has paid dividends over the last fortnight.

However, there can only be one winner when England meet France on Saturday.

Either Mbappe will continue his scoring streak and deny Maguire and company a clean sheet or the Three Lions will keep out the electric forward and possibly condemn him to a blank.

Dream Team World Cup bosses who need to make up ground in their mini-leagues probably can't afford this counterproductive dynamic in what is shaping up to be a decisive fixture.

Sometimes you can get away with hedging your bets but if drastic action is required then you might be better off choosing either France's attack or England's defence, rather than cautiously backing both.