BARCELONA have been inconsistent for the most part this season but in the Champions League they've been flawless.

The Catalan side take on Ukrainians Dynamo Kiev in their next outing, with a win enough to secure them a place in the last-16 of Europe's elite competition. 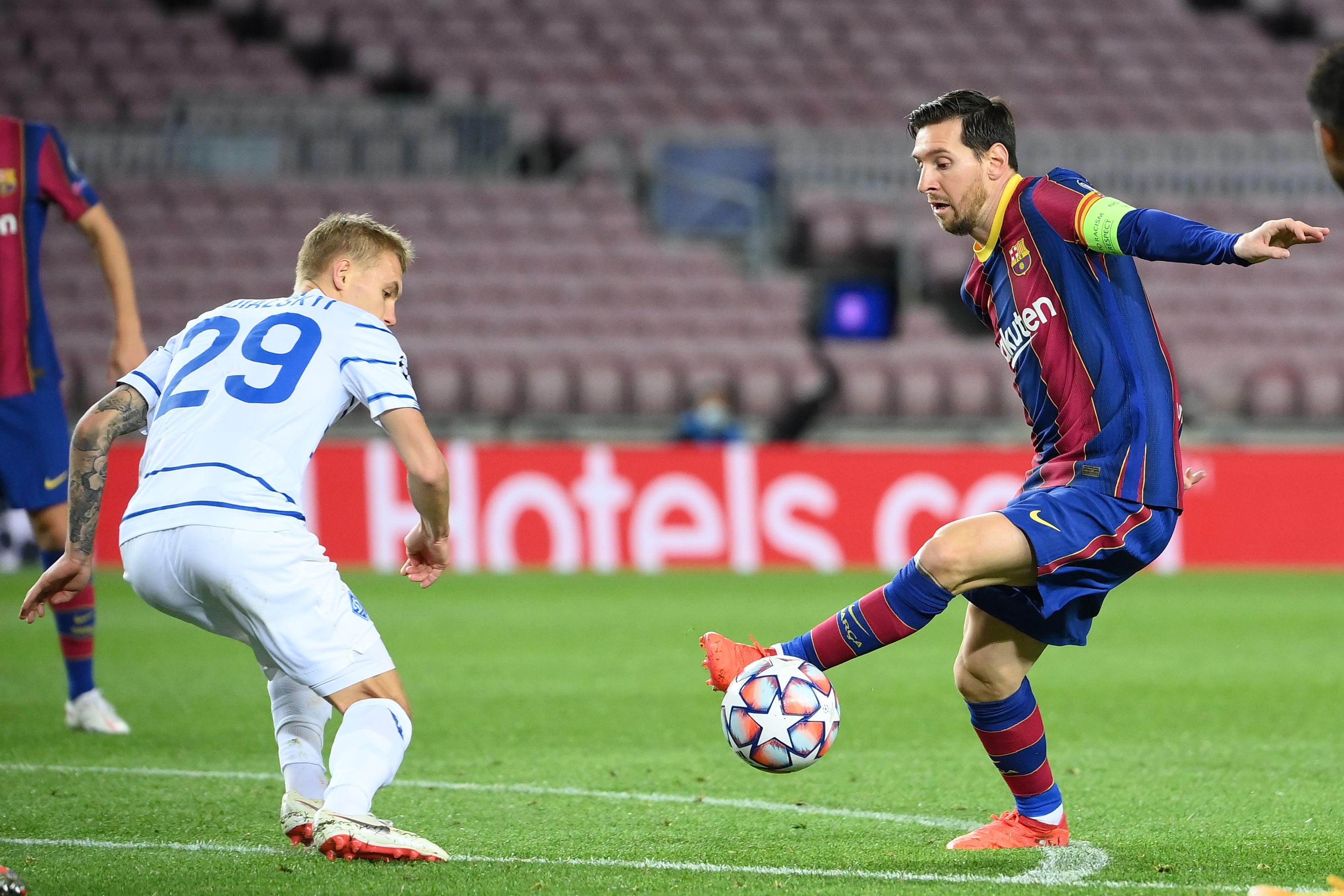 Lionel Messi and co. managed to topple Dynamo in their first match at the Nou Camp with a 2-1 victory.

But their challenge with the Ukrainian side is just that little bit tougher this time around.

What time does Dynamo Kiev vs Barcelona kick off?

What TV channel is Dynamo Kiev vs Barcelona and can it be live streamed?

Can I watch Dynamo Kiev vs Barcelona for FREE? 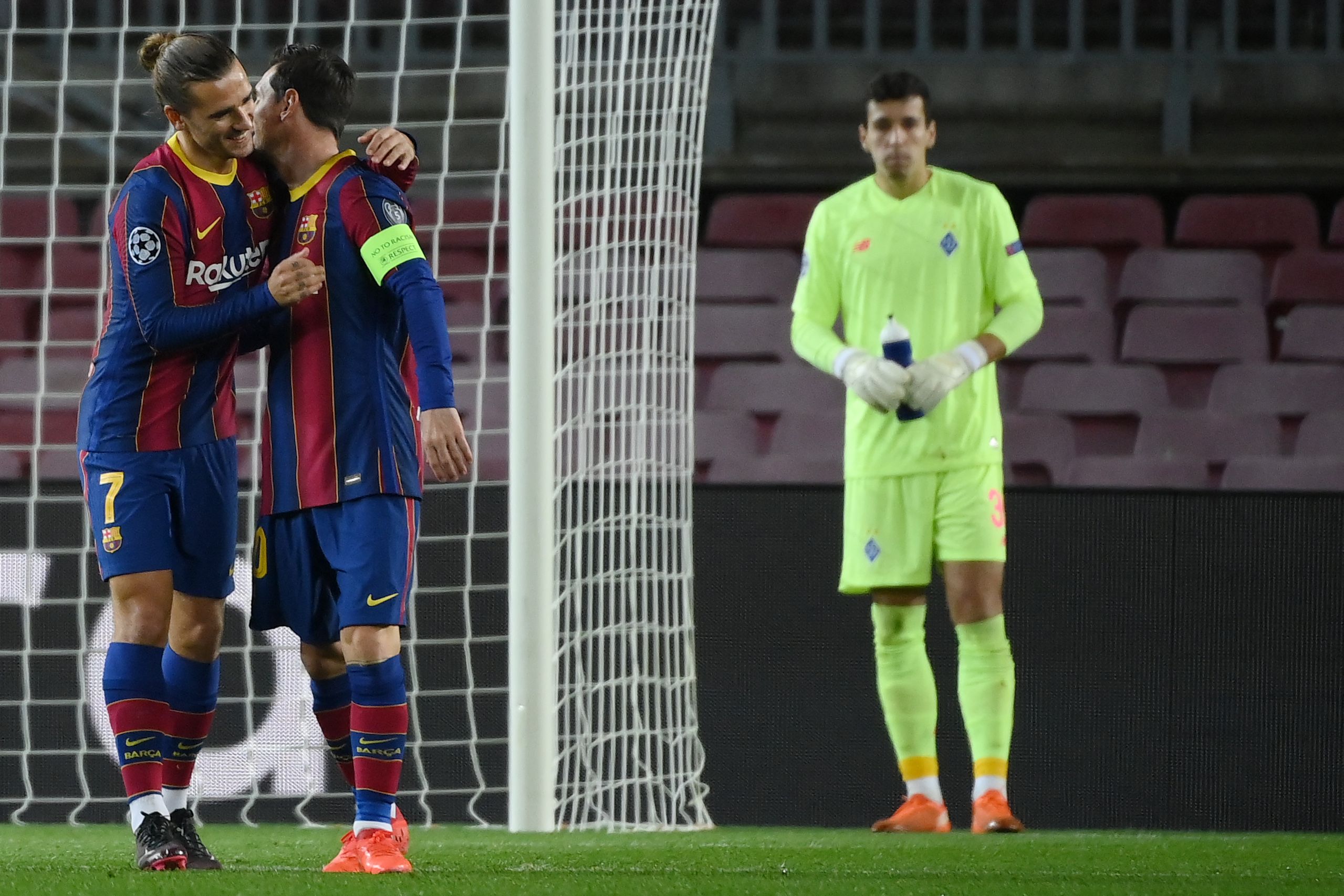 Dynamo Kiev have been hit with a coronavirus outbreak NINE players missing the game and in isolation.

They also have a further three players, including Oleksandr Tymchyk, out on the sidelines through injury.

Lionel Messi will play no part in this game after being left out of the travelling squad.

Barca still have Ronald Araujo and Sergio Busquets on the injury table while Samuel Umtiti has a knee problem.

Sergi Roberto has a muscle problem and is doubtful to make the squad to play Kiev.

Philippe Coutinho returned from injury at the weekend was used as a sub so may start in the Champions League. 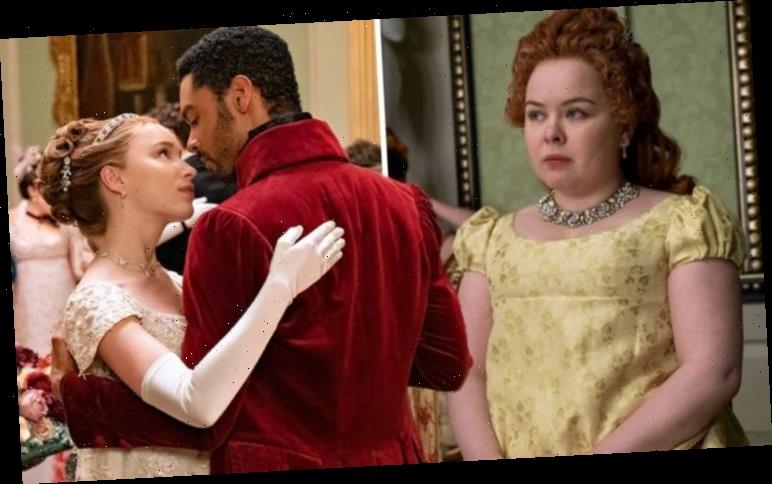