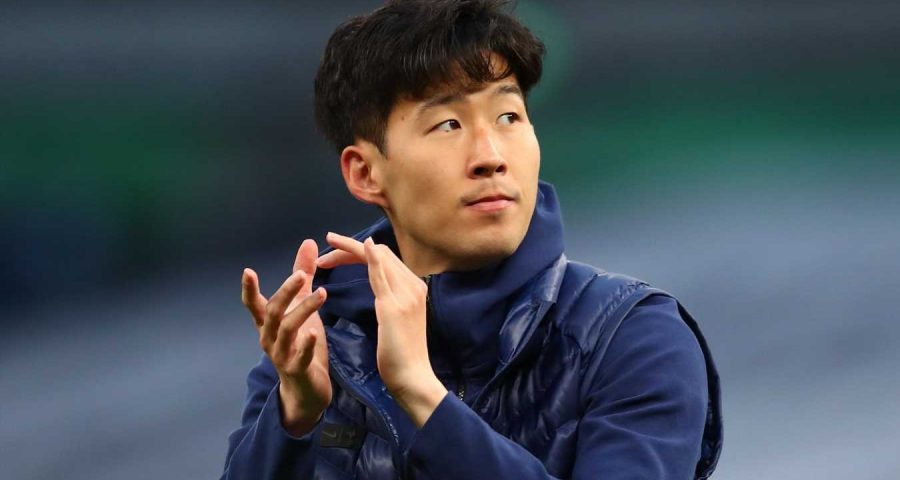 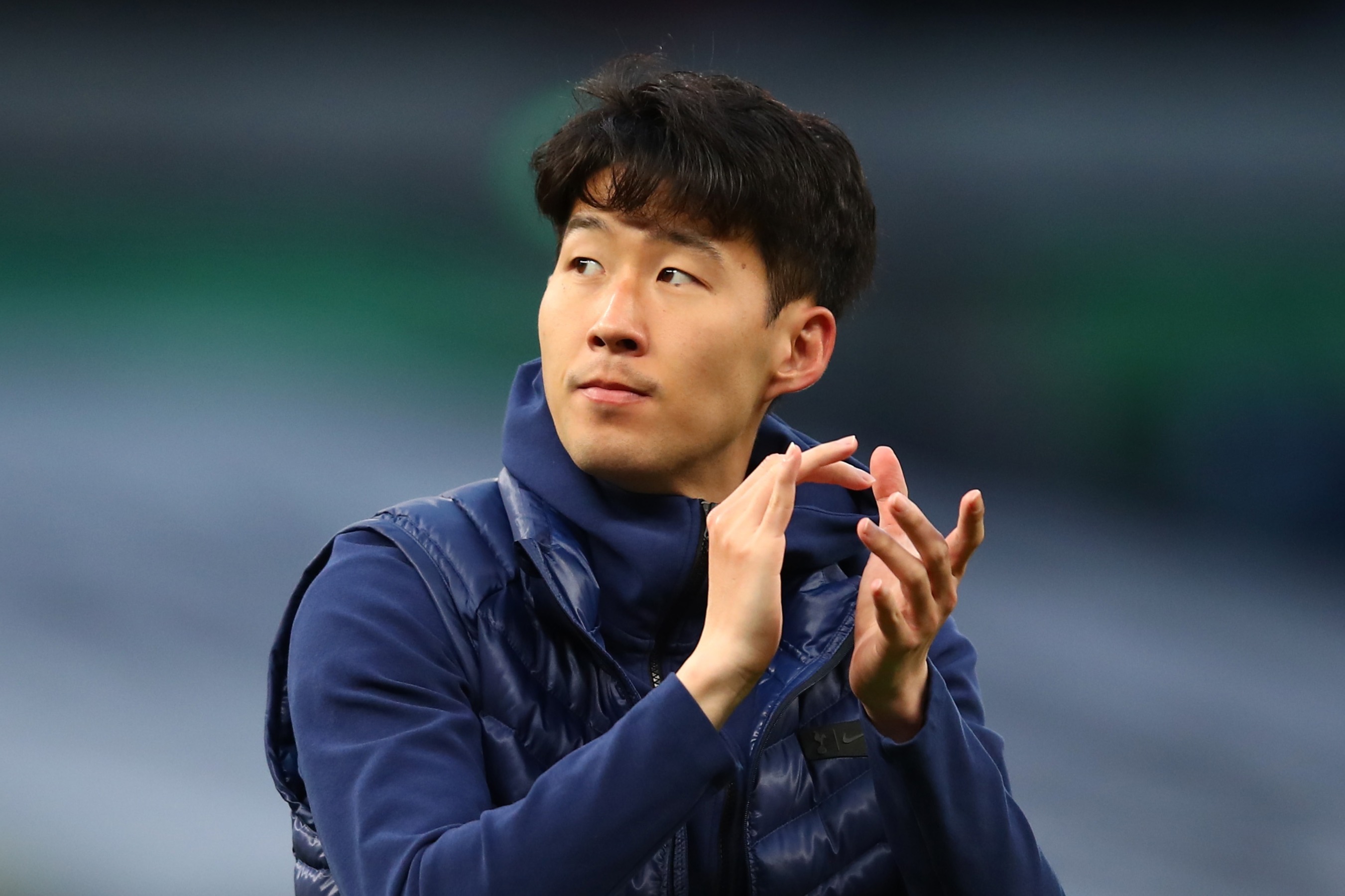 Both clubs and the Premier League strongly condemned the incident amid countless cases of footballers being abused online.

The Met have confirmed eight arrests as a result of an investigation into the racist attacks of a 'high-profile Tottenham player'.

The unnamed men were aged between 20 and 32 and lived across the UK, including Dorset, Llanelli, Hartlepool and Cheshire.

All eight have been released under investigation.

A further four, including a 63-year-old man, have been interviewed under caution, all of whom have been released as enquiries continue.

A police statement read: "A Met investigation into a torrent of online racist abuse directed at a high profile London footballer, has resulted in twelve men being arrested or interviewed under caution.

This sends a powerful message that online abuse is unacceptable and those found guilty will face real-life consequences.

"The recent police action, which occurred over the past two weeks, culminated yesterday evening (Thursday 20 May) with a man being visited by the Met at his Greater Manchester home address.

"The twelve men have each been arrested, or interviewed under caution, under suspicion of using words or behaviour, or displaying written material with intent to stir up racial hatred."

The Met were alerted to the abuse through Manchester United's online reporting tool, See Red, and investigated to track down the anonymous account holders.

The men were then spoken to under 'suspicion of using words or behaviour, or displaying written material with intent to stir up racial hatred'.

Tony Burnett, CEO of anti-racism in sport campaign Kick It Out, said: "We are pleased to see these arrests being made, it sends a powerful message that online abuse is unacceptable and those found guilty will face real-life consequences.

"Social media has become a vehicle for inappropriate behaviour on a societal level and certain people think it’s okay to send abusive messages.

"We have to make sure we create an environment where online abuse is punished and that the perpetrators are identified as much as possible.

"These arrests demonstrate the police’s commitment to tackling online abuse and we hope this sends a message to others so they think twice before posting discriminatory abuse.

"It’s also important that we remain focused on the welfare of those who play, watch and work in football, and receive abuse, and we will continue to offer our support to those who need it."