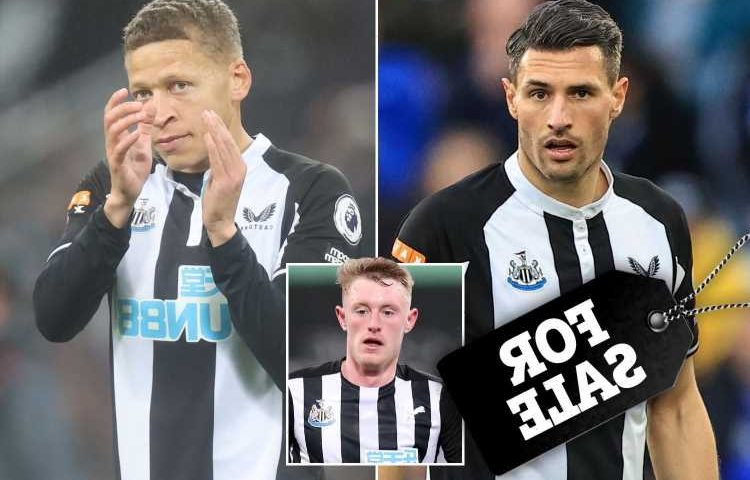 AS THE Toon Army salivate over which stars their Saudi owners will lavish on them in January, there will be a few nerves jangling in Eddie Howe’s Newcastle squad.

A new 25-man squad will be submitted at the end of the month, meaning some are certain to be left out in the cold. 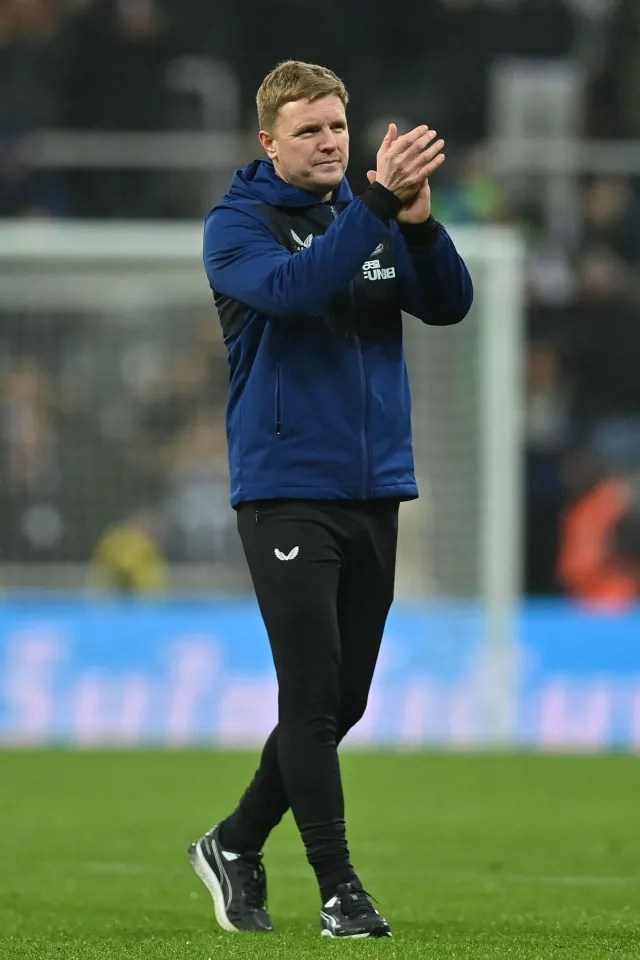 Sentiment must and will be parked as the relegation-threatened Magpies prepare to spend big in the scramble for survival.

Howe is eight games into his reign and will now know who is up for the ride and who are set to be the first casualties of the new Saudi era.

Here, SunSport analyses those that will be feeling the heat as the January transfer window starts to warm up.

OUT OF CONTRACT IN JUNE

Three who are certain to be looking nervously over their shoulders at new arrivals are Fabian Schar, Sean Longstaff, and Paul Dummett.

The trio are out of contract in the summer, and while money is no object anymore on Tyneside, every little helps.

Brought in from the cold by Howe when he arrived last November, Schar has started seven of the last eight games.

But the Swiss international, 30, is hardly the most reliable defender and with the back line in need of drastic surgery, his long-term future looks in doubt.

Local lad Longstaff shone in his first start under Howe last time out in the 1-1 draw against Manchester United, but the Geordie midfielder still faces a massive battle to prove he can play a part going forward.

Joelinton looked set to be in the firing line but has re-invented himself to incredible success in midfield.

And with Everton and ex-Toon boss Rafa Benitez an admirer of Longstaff, a January move cannot be ruled out – even if Isaac Hayden's injury could offer an opportunity to stake a claim.

Dummett is nearing a return having not yet played a minute this season because of injury. A reliable defender, the fellow Academy graduate, 30, has never let the Mags down but will be way down the pecking order once defensive reinforcements land. 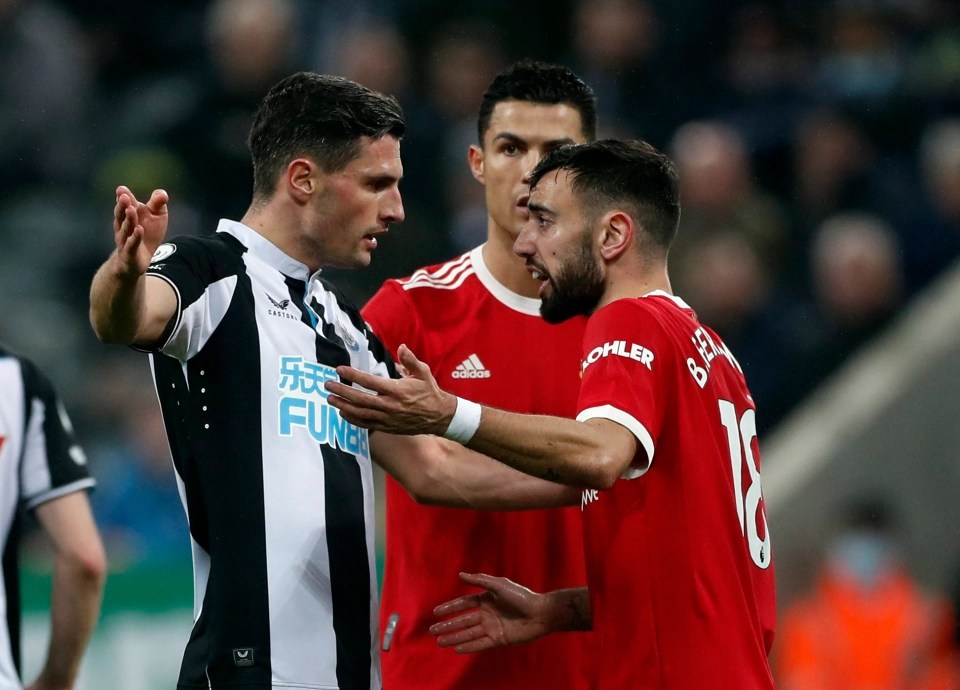 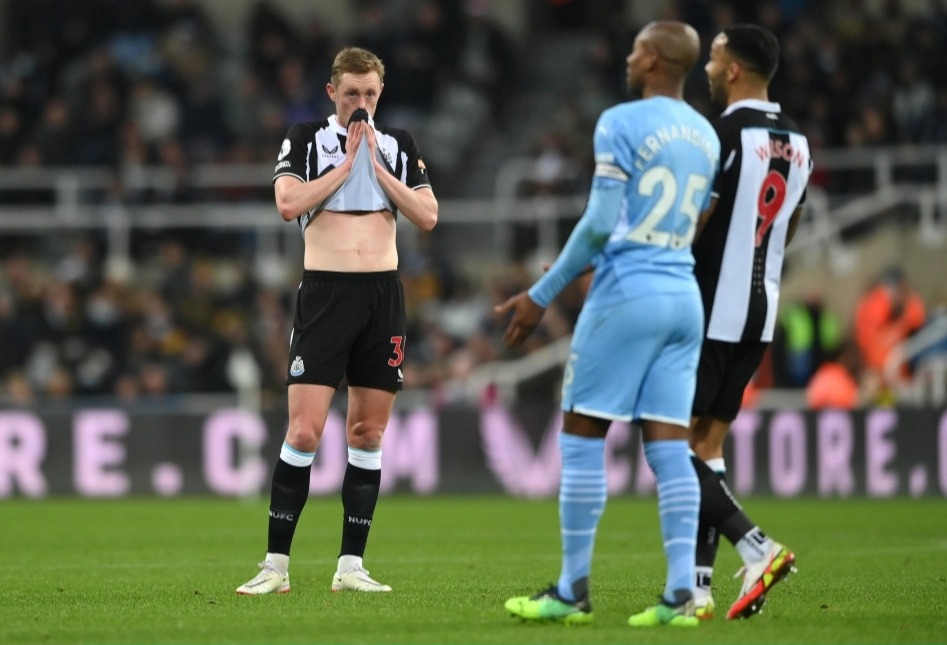 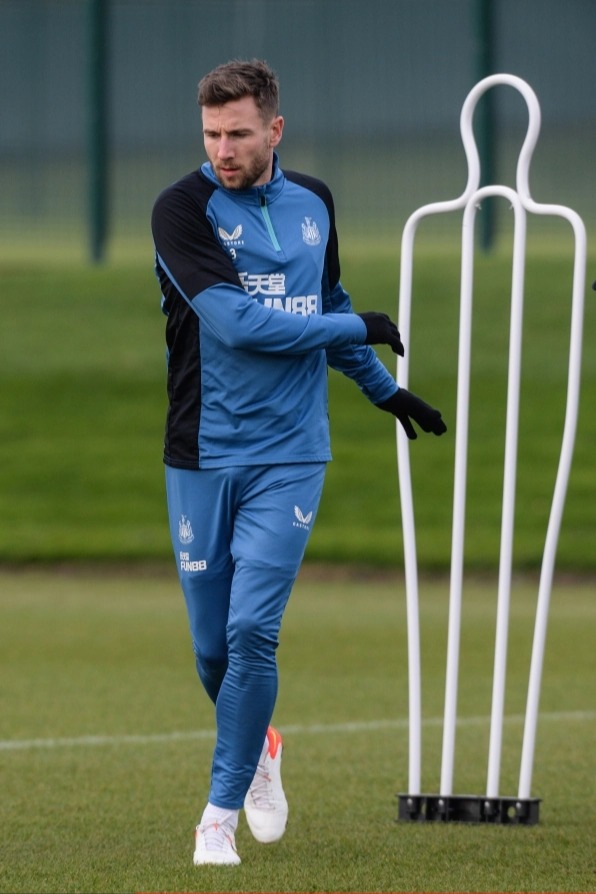 STUCK IN THE WILDERNESS?

The striker guarantees goals in the Championship and has attracted interest from West Brom and Nottingham Forest.

A loan could suit all parties but with Callum Wilson injured and no new striker in, he may yet be needed as back up.

Midfielder Jeff Hendrick had mustered only 11 minutes under Howe and was surplus to requirements before the window, while Ciaran Clark’s fate looked to be sealed with that ludicrous ninth-minute red card against Norwich in November and defensive howler against Manchester City when he returned from suspension.

Emil Krafth is another who will look even further out of his depth once Newcastle’s January business is completed, with the Swedish right-back a prime candidate to leave St James’ Park if they can find a willing buyer. 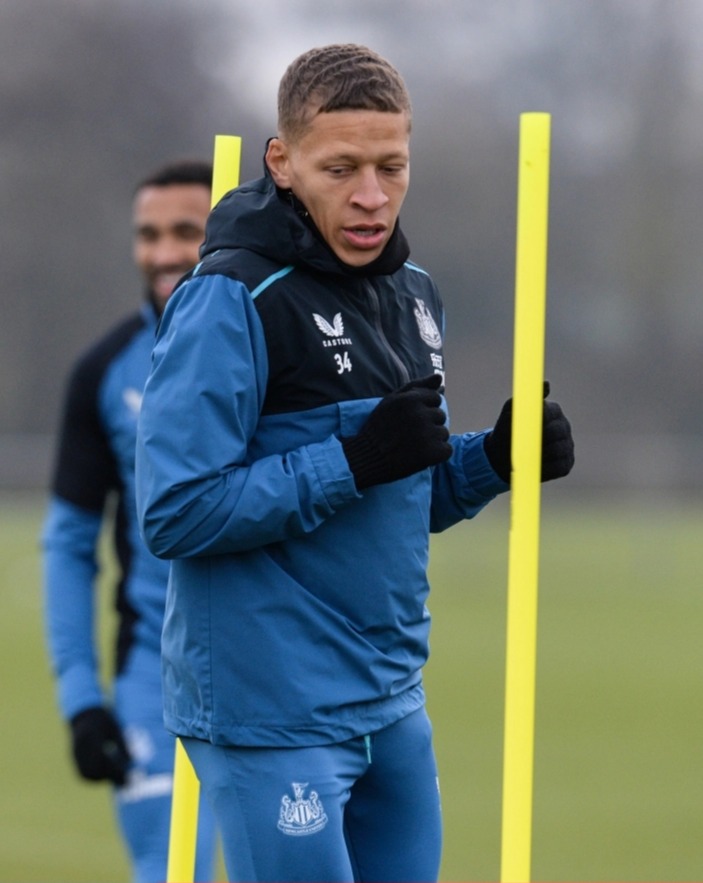 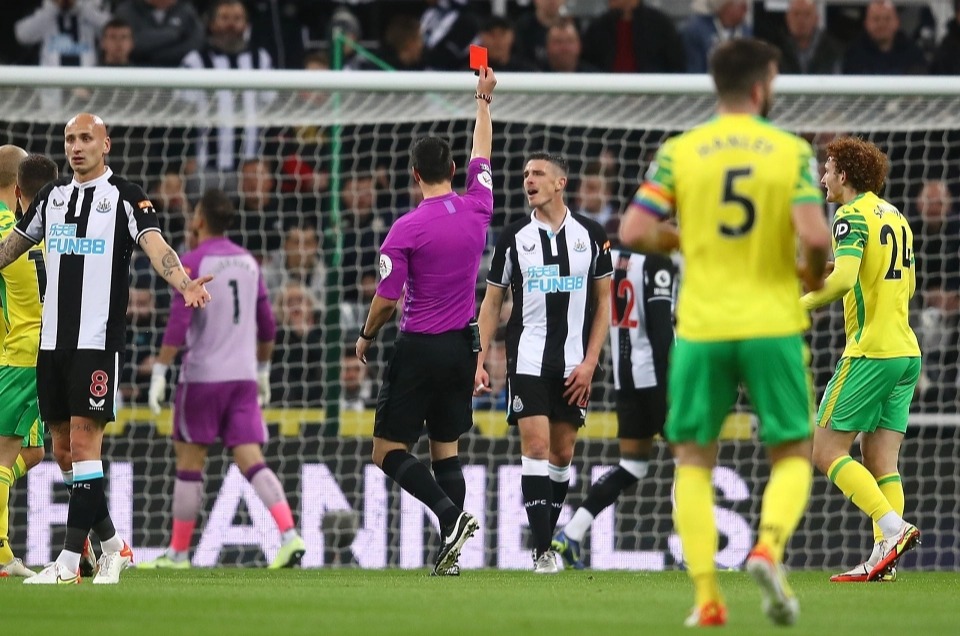 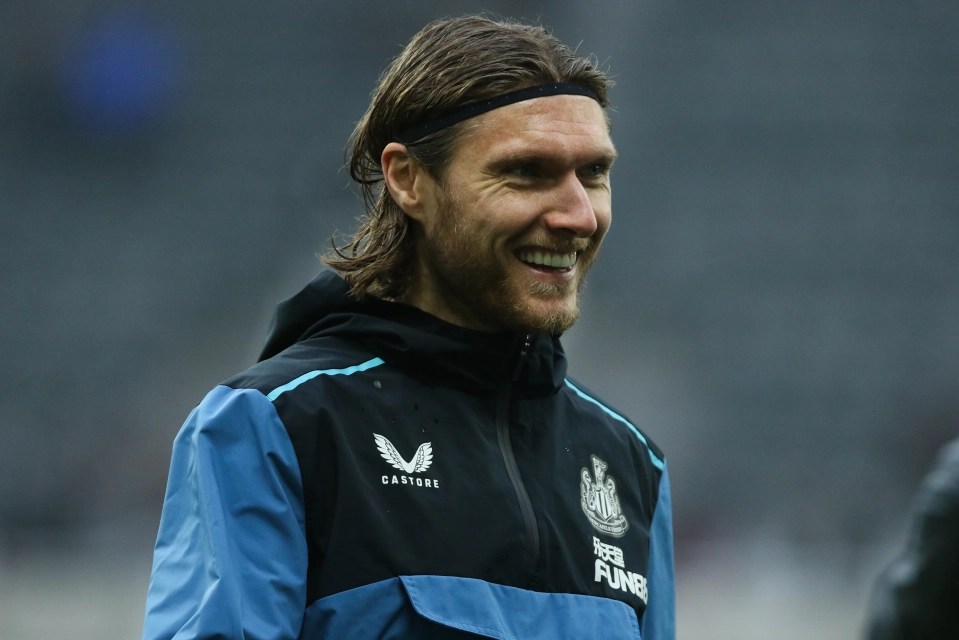 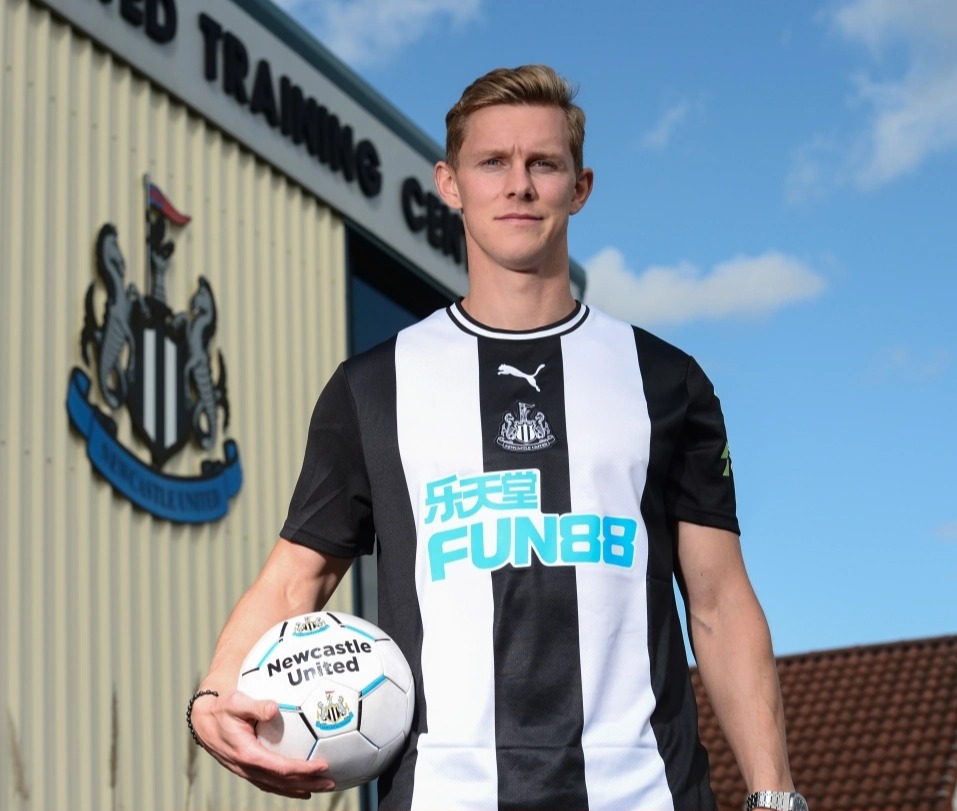 ONE GOALKEEPER TOO MANY

Howe’s predecessor Steve Bruce named four goalkeepers in his 25-man squad in August, so this is the most obvious area to make some room for new arrivals.

Freddie Woodman started the season in net but has not been seen since losing 4-1 to Manchester United on Cristiano Ronaldo’s homecoming in September.

Karl Darlow then came in having recovered from Covid and lasted eight games but was unconvincing and was replaced by first-choice stopper Martin Dubravka once he returned from injury.

The Slovakian has been far from his best though and a new long-term keeper is needed. But even if that man does not come until the summer, at least one – Mark Gillespie being the other – could be shipped out this month. 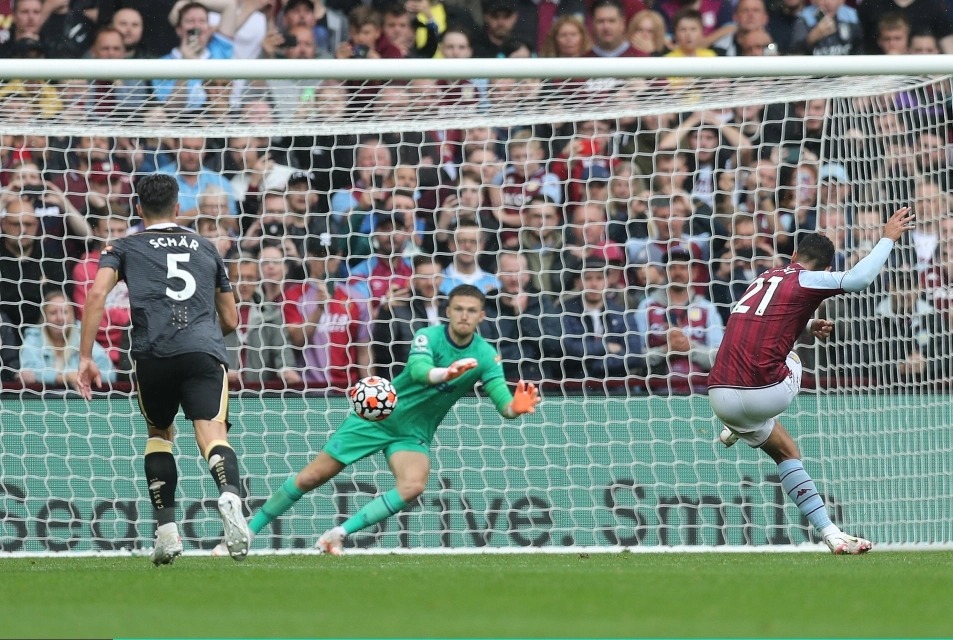