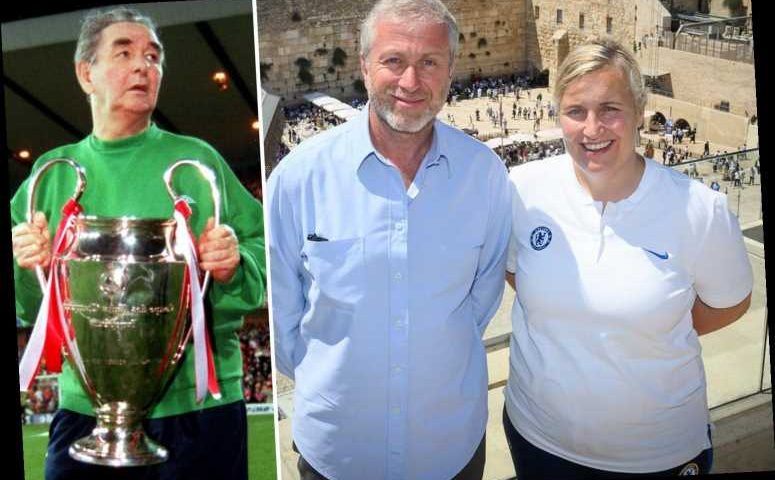 EMMA HAYES has enjoyed a meteoric rise, from growing up in a working class, football mad house in Camden – to one of the most respected figures in the game.

Chelsea's billionaire owner Roman Abramovich has trusted Hayes at the club for nine-years, during which there have been EIGHT managers of the men's side. 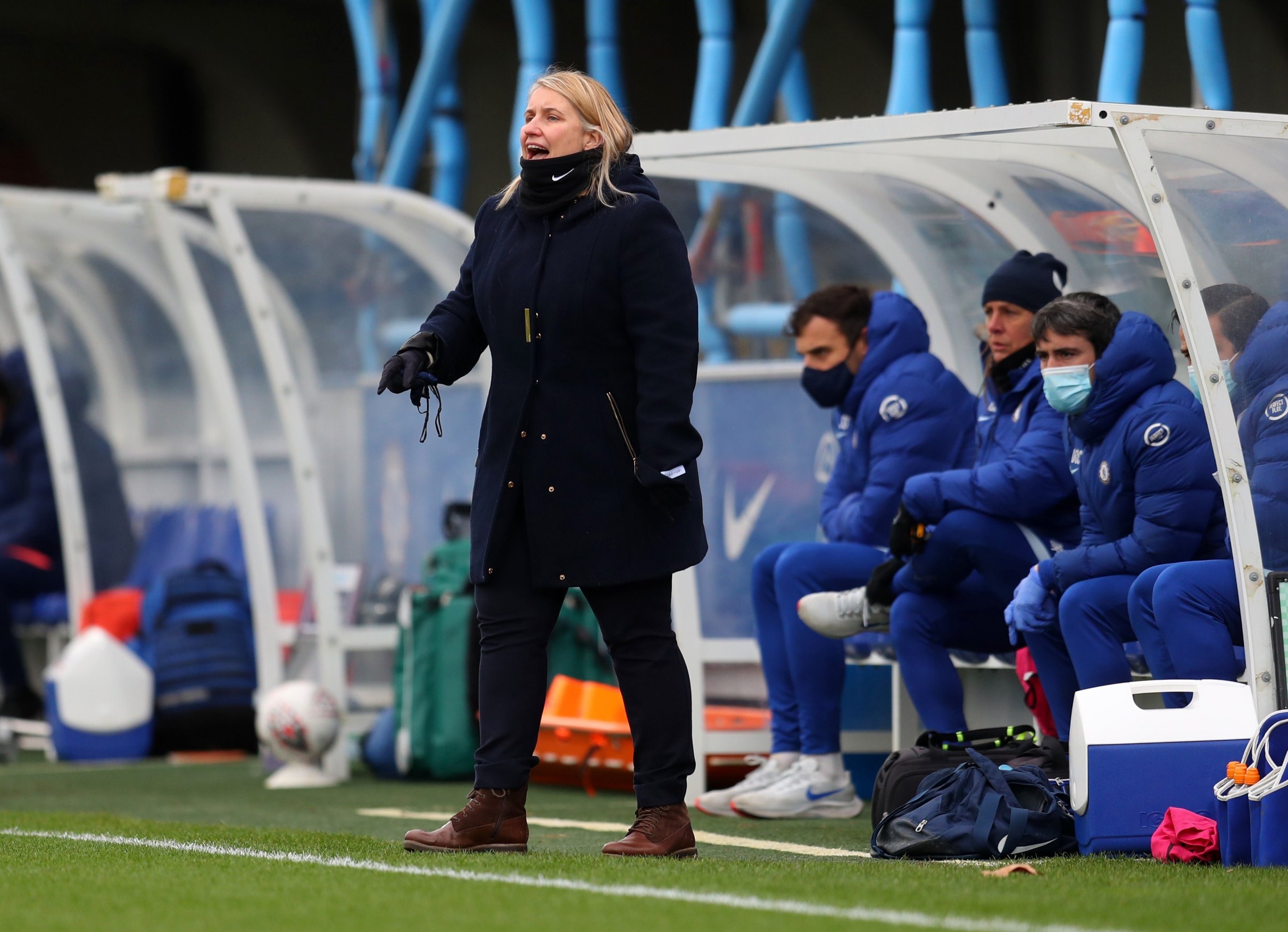 She has won eight trophies with the West Londoners since taking the top job in August 2012.

So it's no surprise that AFC Wimbledon are considering an astonishing approach to make Hayes English football’s first female manager.

The Dons parted company with former boss Glyn Hodges on Saturday after their 2-0 home defeat to bitter rivals MK Dons.

SunSport understands Hayes has not been contacted about the job yet.

Who is Emma Hayes?

She is currently head coach at Chelsea, having previously served as Arsenal Women assistant coach between 2006-08.

After graduating from Liverpool Hope University in 1999, she became manager of American side, Long Island Lady Riders between 2001 and 2003.

She was then head women's football coach at Iona College in New Rochelle between 2003 and 2006.

Hayes announced she was pregnant in December 2017 but one of the twins she was expecting did not make it past the third trimester.

With Chelsea she has won the WSL three times, the FA Cup twice, the League Cup and Community Shield – but never the Champions League. 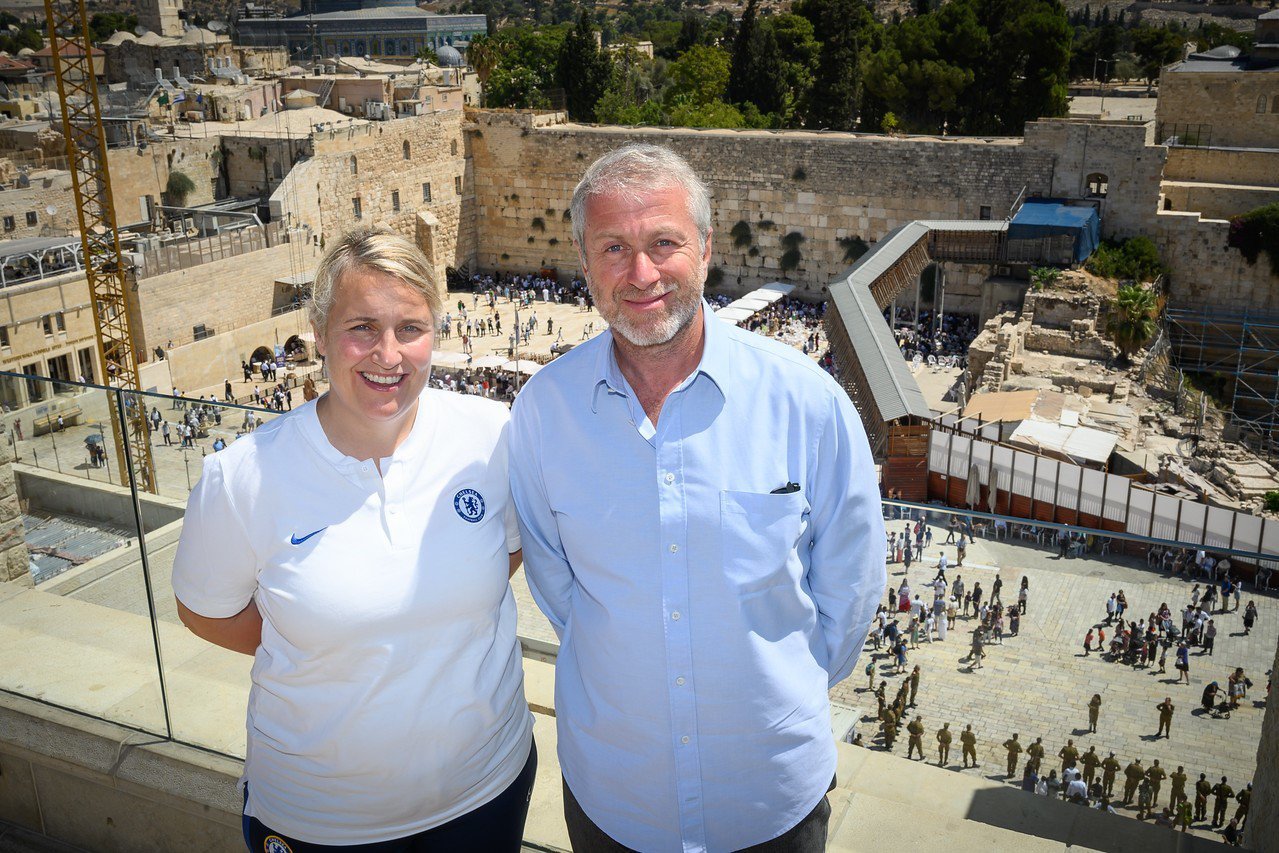 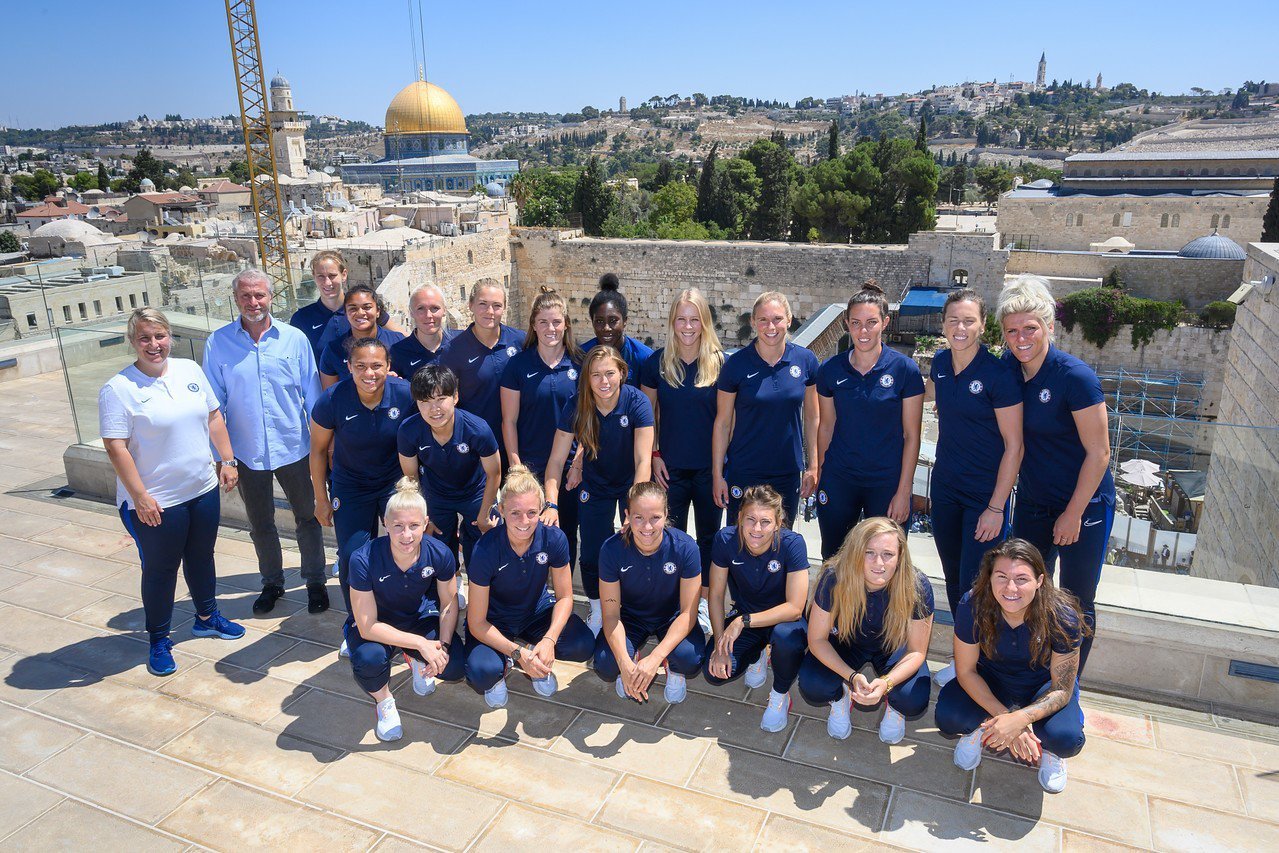 Hayes lost 11 of her 12 games in her first full season – but she has well and truly since repaid Abramovich for his patience.

Few bosses in the men's game have been given the keys to create a dynasty as huge as Hayes has at Chelsea.

The club chairman, Bruce Buck, has become her right hand man, as well as director and transfer guru Marina Granovskaia.

She told SunSport in January: "Everybody always thinks when you talk about support it’s financial. It’s not.

“It’s making sure that we feel an integral part of the club, and that we've been well built into the club and all the support mechanisms around that.

“I've made no secret that I've had a close relationship with my chairman, Bruce, but also with Marina.

“I work first hand with Marina on transfers and she's very invested in what the team is doing and the players that we're bringing in.

“People even from other clubs, they say ‘what is the secret?’

“And I always say you need to find your person at the board level or wherever that might be that will help drive that.” 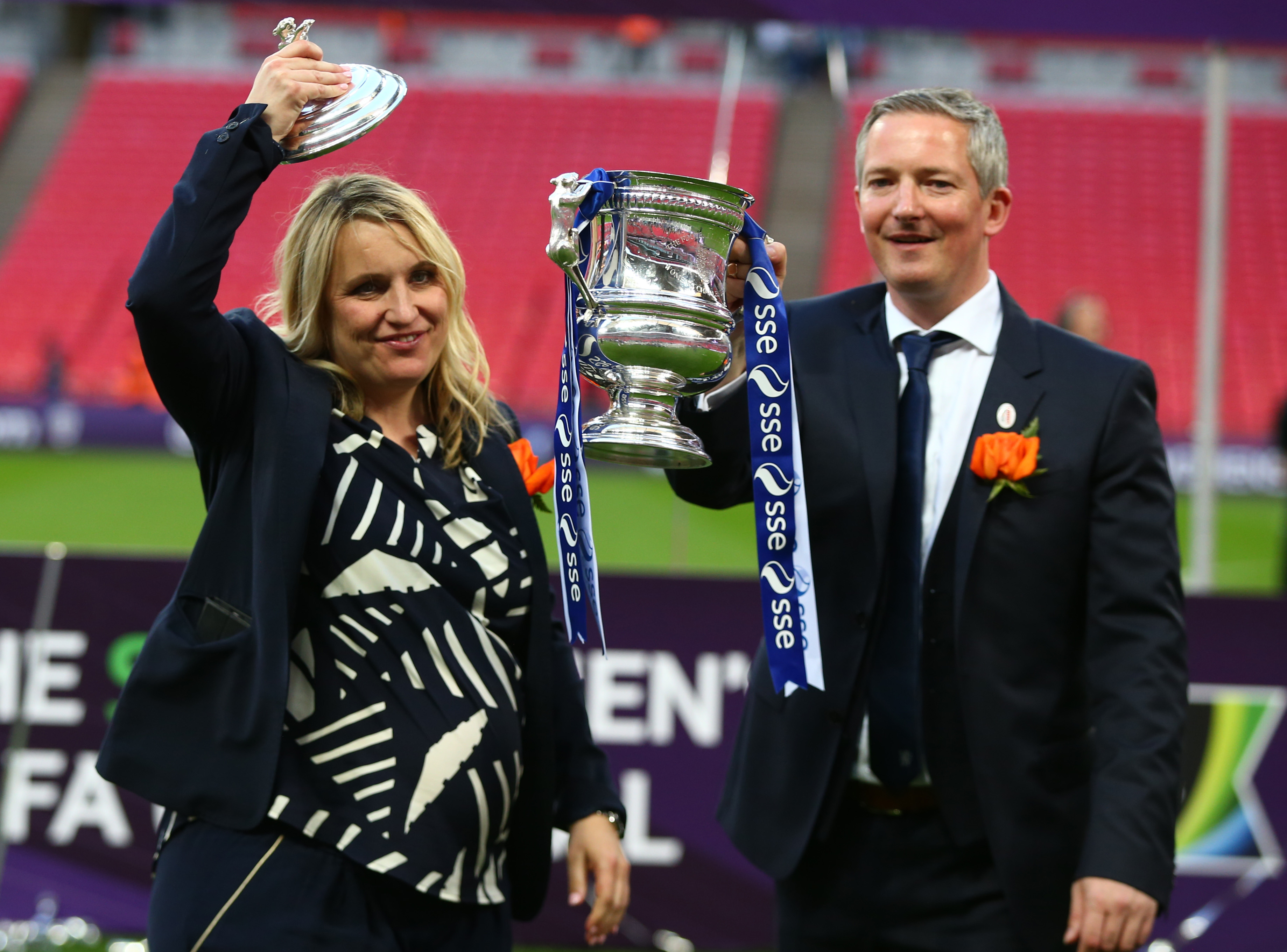 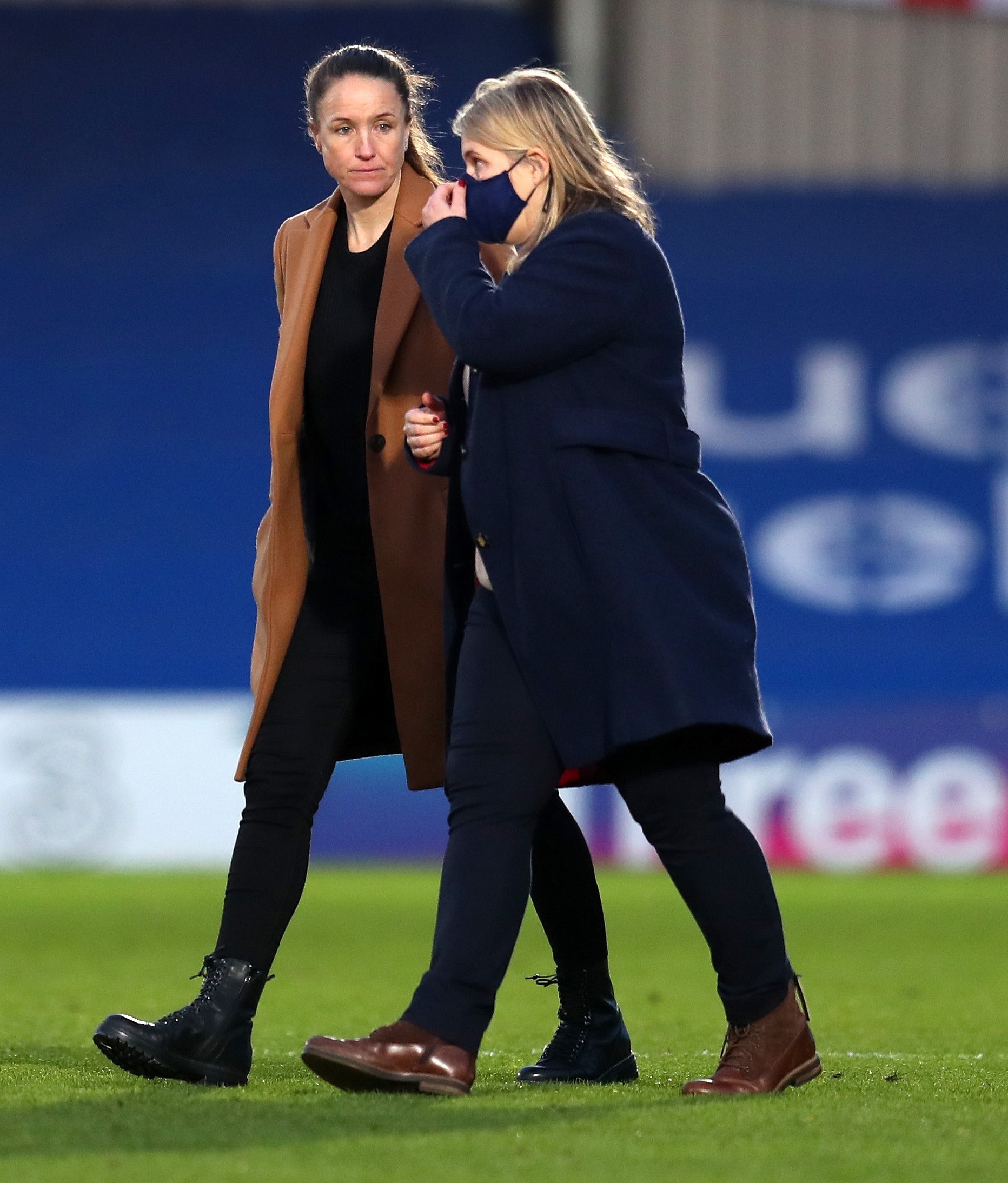 Casey Stoney was caretaker manager of Chelsea Women in 2009.

She recently revealed: "You couldn’t get anything, not even a tracksuit from the club back then.

"You have to put all the credit for the changes on Emma’s shoulders.

"She led the way. By proving she could do the job, she role-modelled the message to other clubs that women can manage football teams.”

Abramovich invited the women to Israel for a friendly with the national team last summer, having not watched the men play in over a year.

He has also ensured they train at the men's plush Cobham base and developed Kingsmeadow into Hayes' fortress.

The Blues boss added: "There has always been a huge interest from the owner, for example when we went to visit Israel last year.

“He absolutely loves watching the team and what we're doing here and I hope I’ve built him a team he can be proud of." 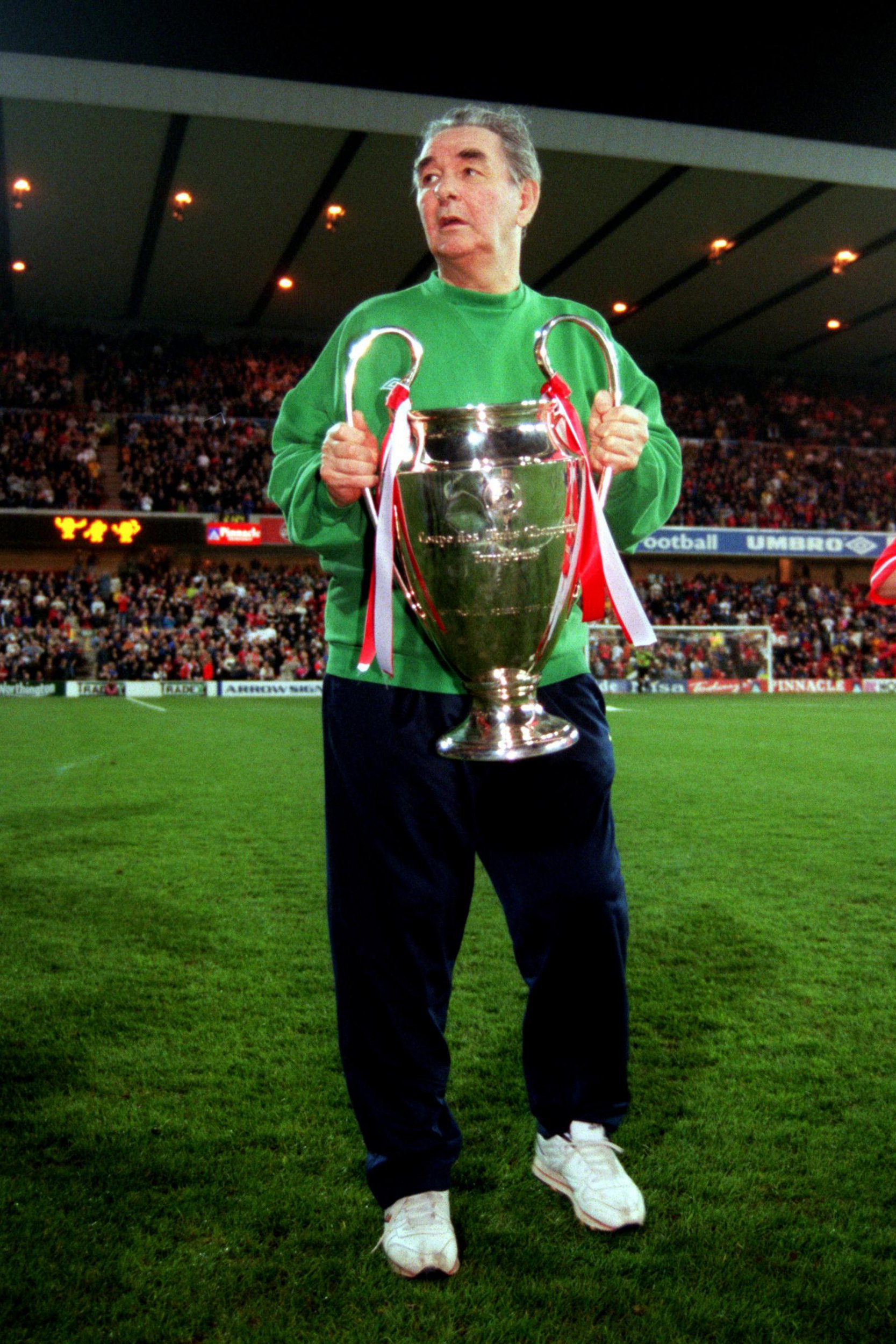 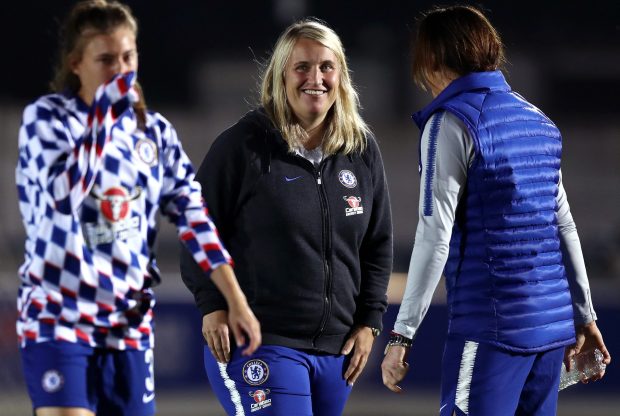 Hayes' love for football stemmed from her dad, who was a big fan of former Nottingham Forest boss – Brian Clough.

She said: "I grew up in a household where my father loved him, and watched his teams a lot. I was a massive fan of Cloughie and his team.

"I went to a lot of Nottingham Forest games live when they were in London,

"So, I’ve grown up always admiring his football, the type of football and he’s straight-talking

"I was only a child, but I was very influenced by my father, who always spoke highly of John Robertson and always talked about John Robertson in that early team.

"We talked a lot about the recruitment of players, and the importance that Clough and his assistant Peter Taylorin my household."

Hayes has hailed Old Big 'Ead for inspiring her straight-talking approach in management.

She added: "I don’t think we’re conscious about what we’re going to become, I’m sure he’s played a small part in that for me.

"I’ve grown up in a house with a self-employed person their whole life.

"My dad’s only ever worked for himself, he’s made his own money and brought cash home everyday and put it on the table and he’s grafted.

"I find it refreshing to hear some honesty."