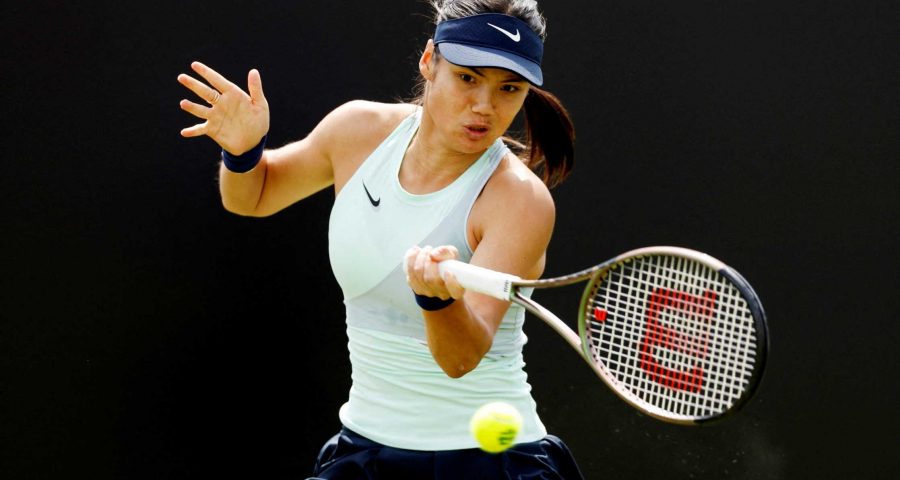 EMMA RADUCANU hopes to be fit for Wimbledon despite a “freak” injury scare in her first grass match of the year.

The Brit, 19, suffered a side strain in the first game of the Nottingham Open first round on Tuesday and was forced to withdraw at 4-3 down in the first set against Swiss opponent Viktorija Golubic. 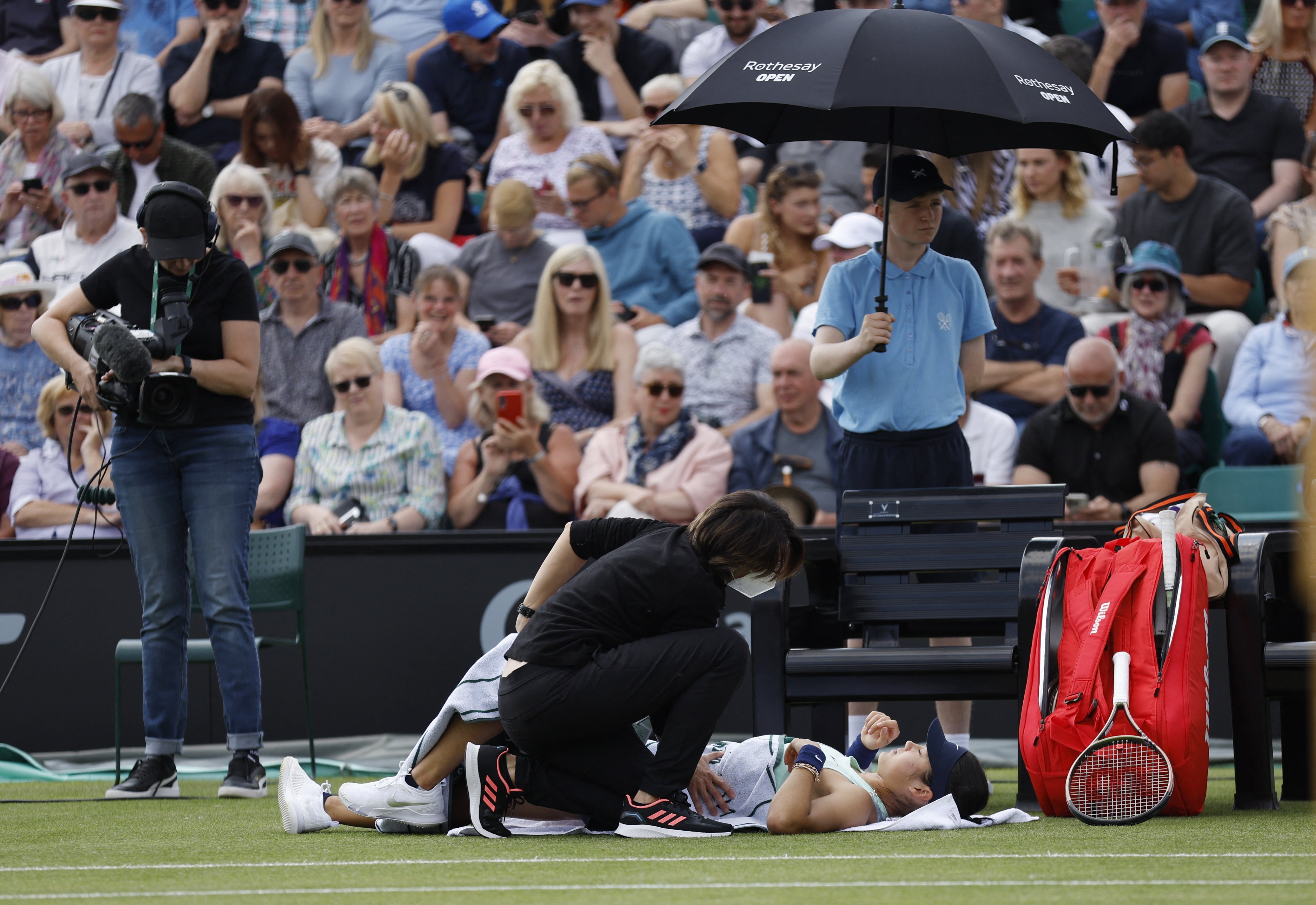 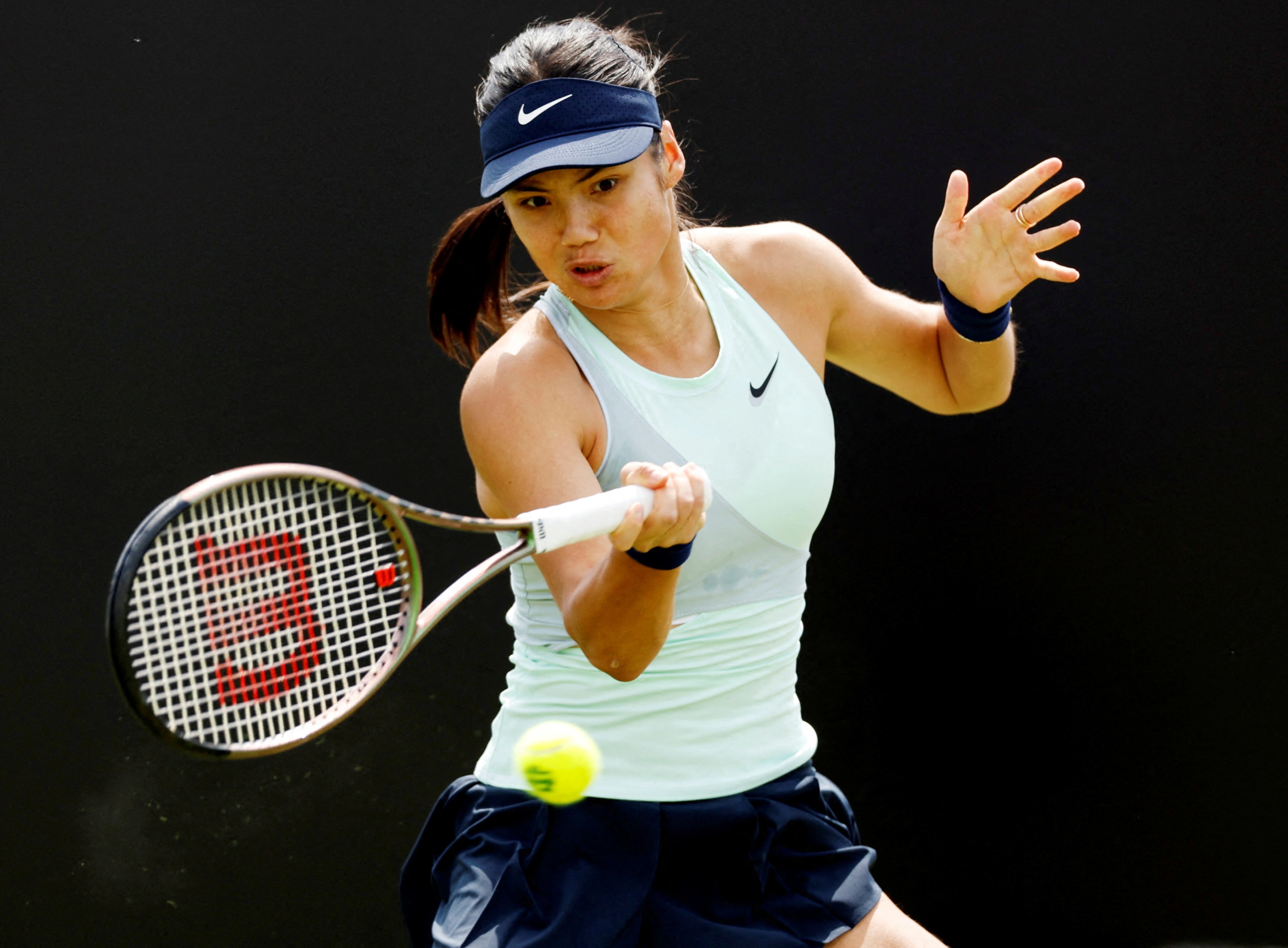 Later that night, Raducanu underwent a scan on the troublesome area, which flared up in the opening game.

Her team say it is “nothing serious” and she should be “fine for Wimbledon” with the Championships only two-and-a-half weeks away.

The reigning US Open champion plans to take a few days off this week from physical activity before resuming full-time training.

To ensure she has enough time to rest and recover, the world No.11 has withdrawn from the Birmingham Classic, which starts on Monday June 13. 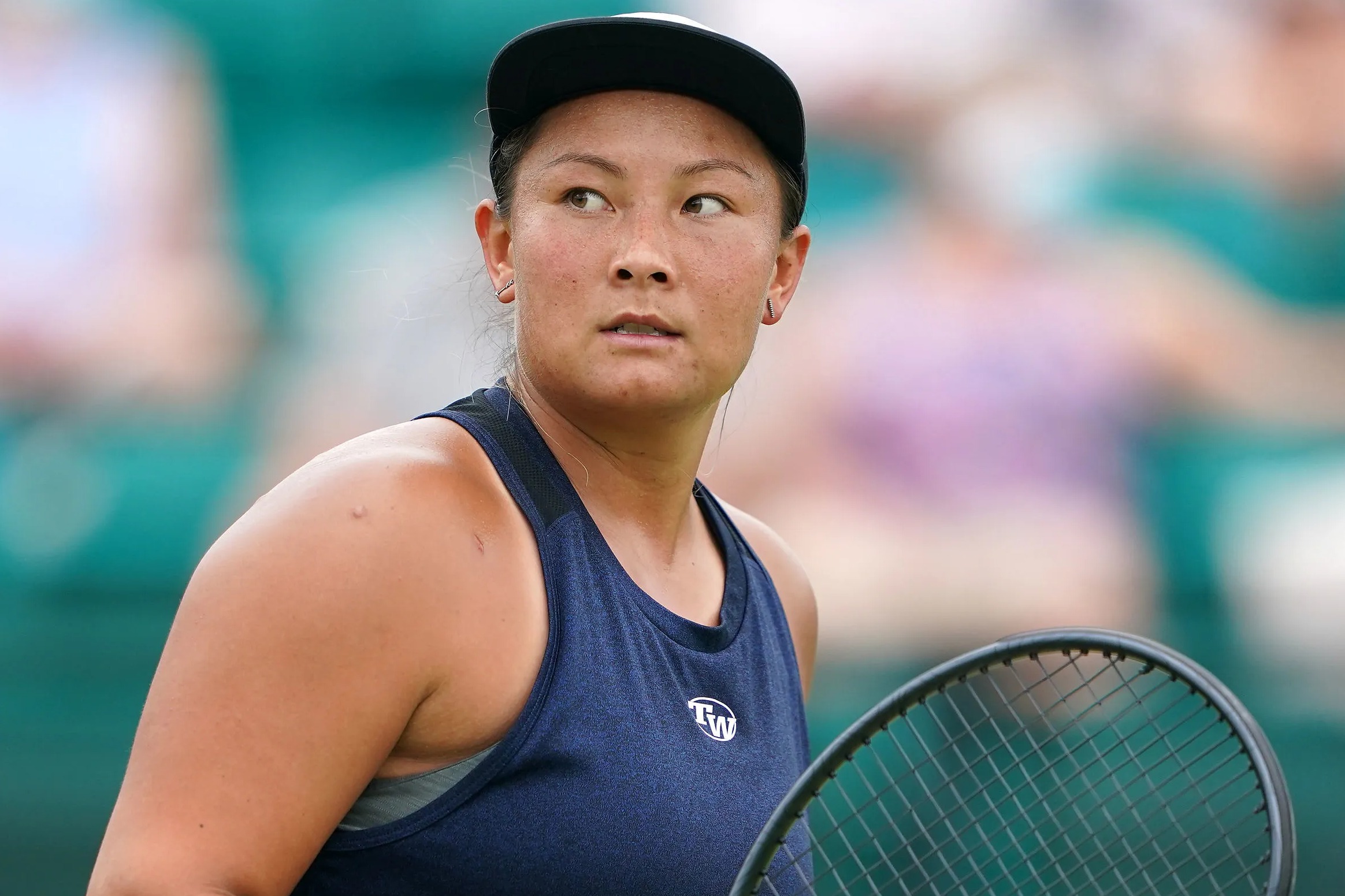 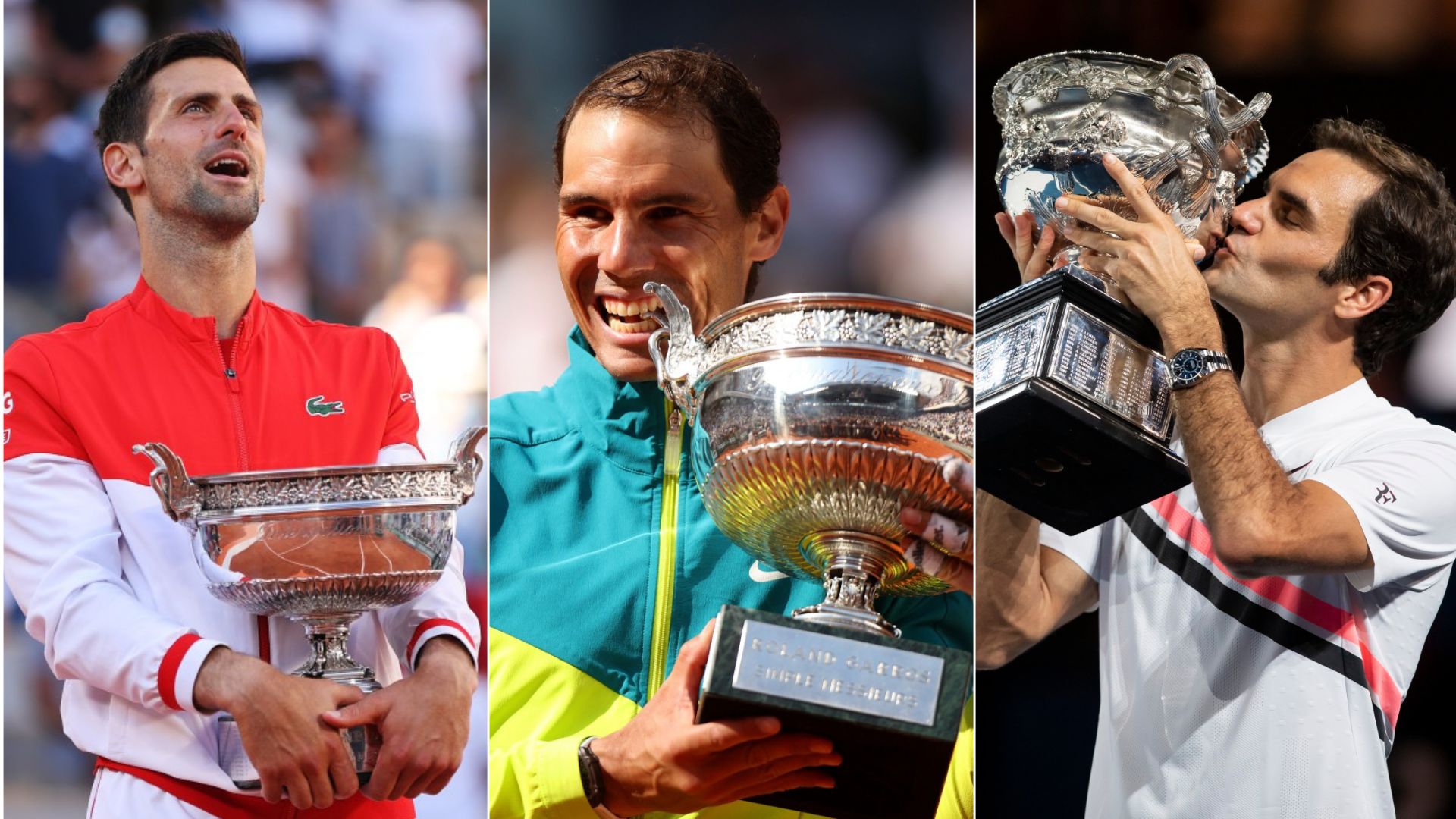 However, she is hopeful of appearing instead at the Eastbourne International, which begins on Sunday June 19 and is the last event before the start of Wimbledon.

Raducanu said: "It was disappointing to go out this week with a side injury and unfortunately I will no longer be able to play in Birmingham.

"I’m looking forward to be back on the match court soon though to enjoy the rest of the grass season."

This sudden change in itinerary will be a big blow for Birmingham organisers, who had sold tickets on the premise she would play there. 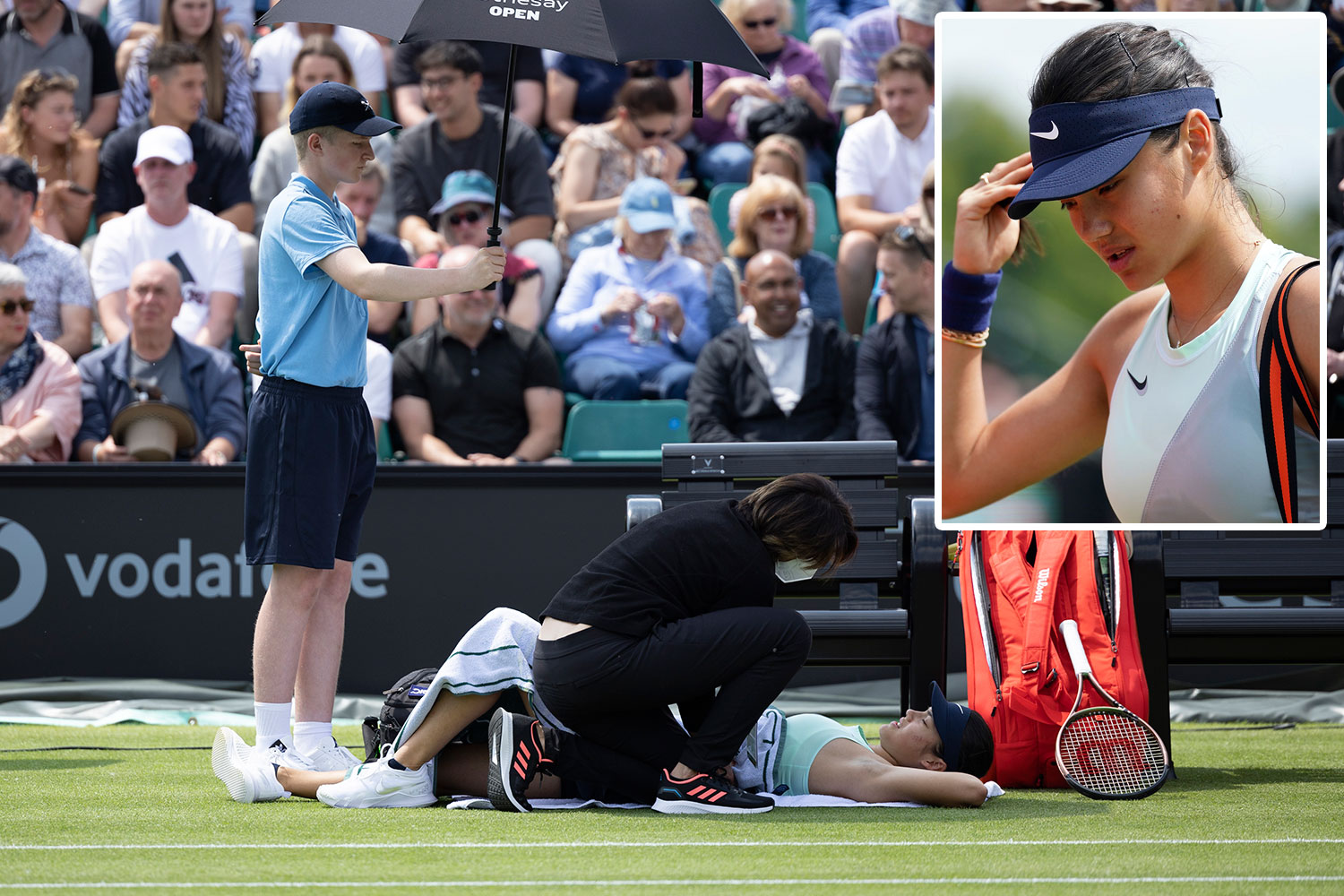 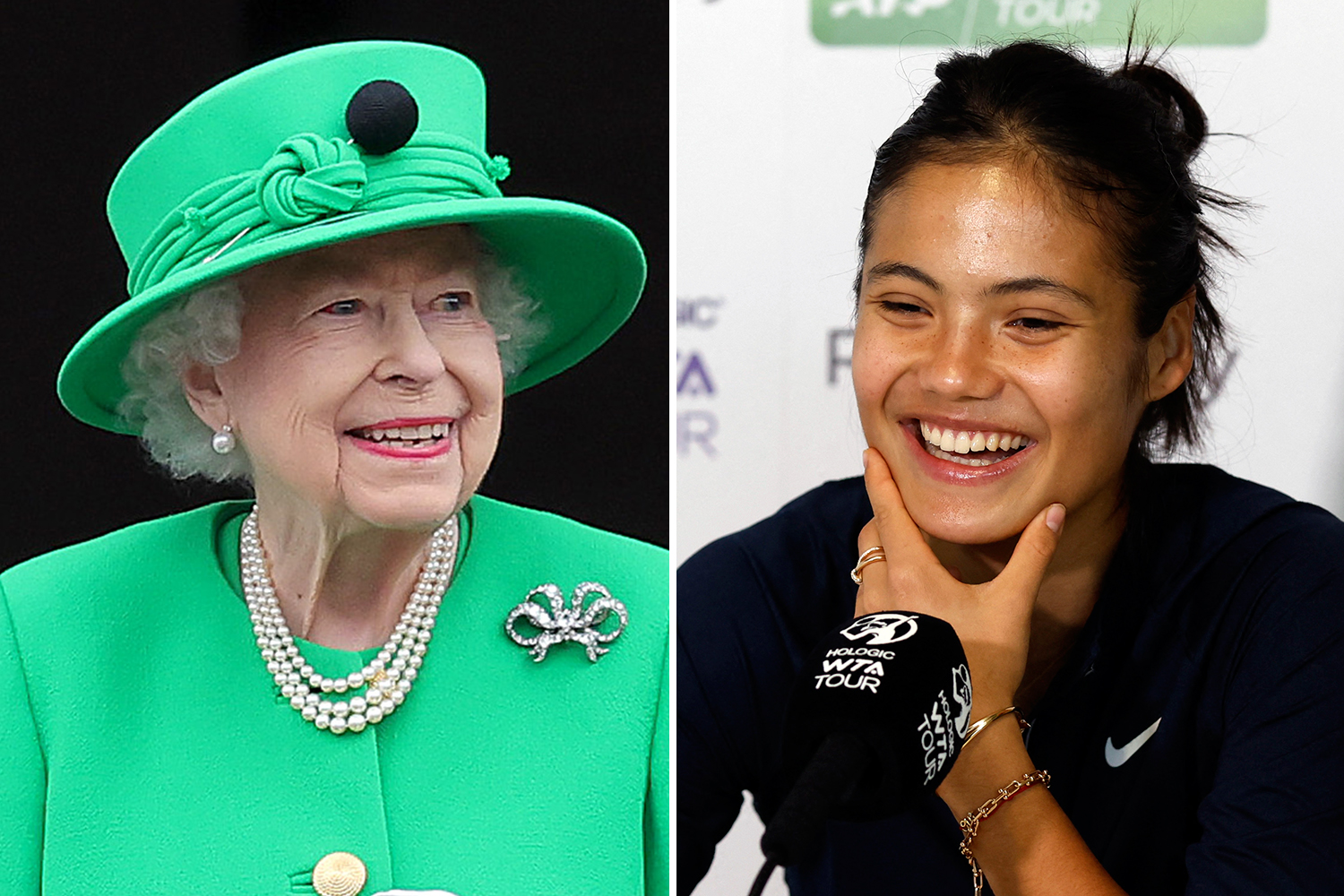 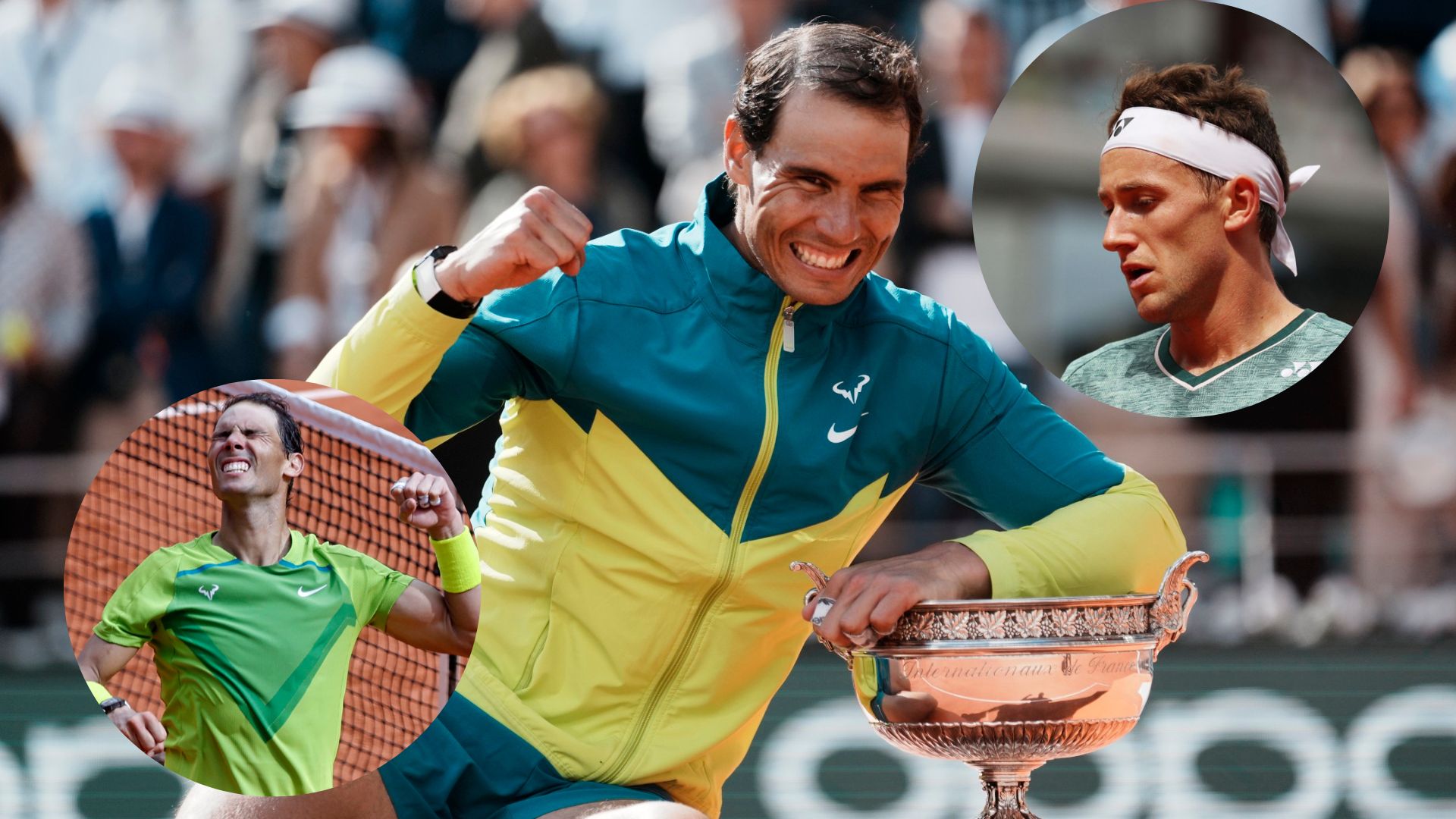 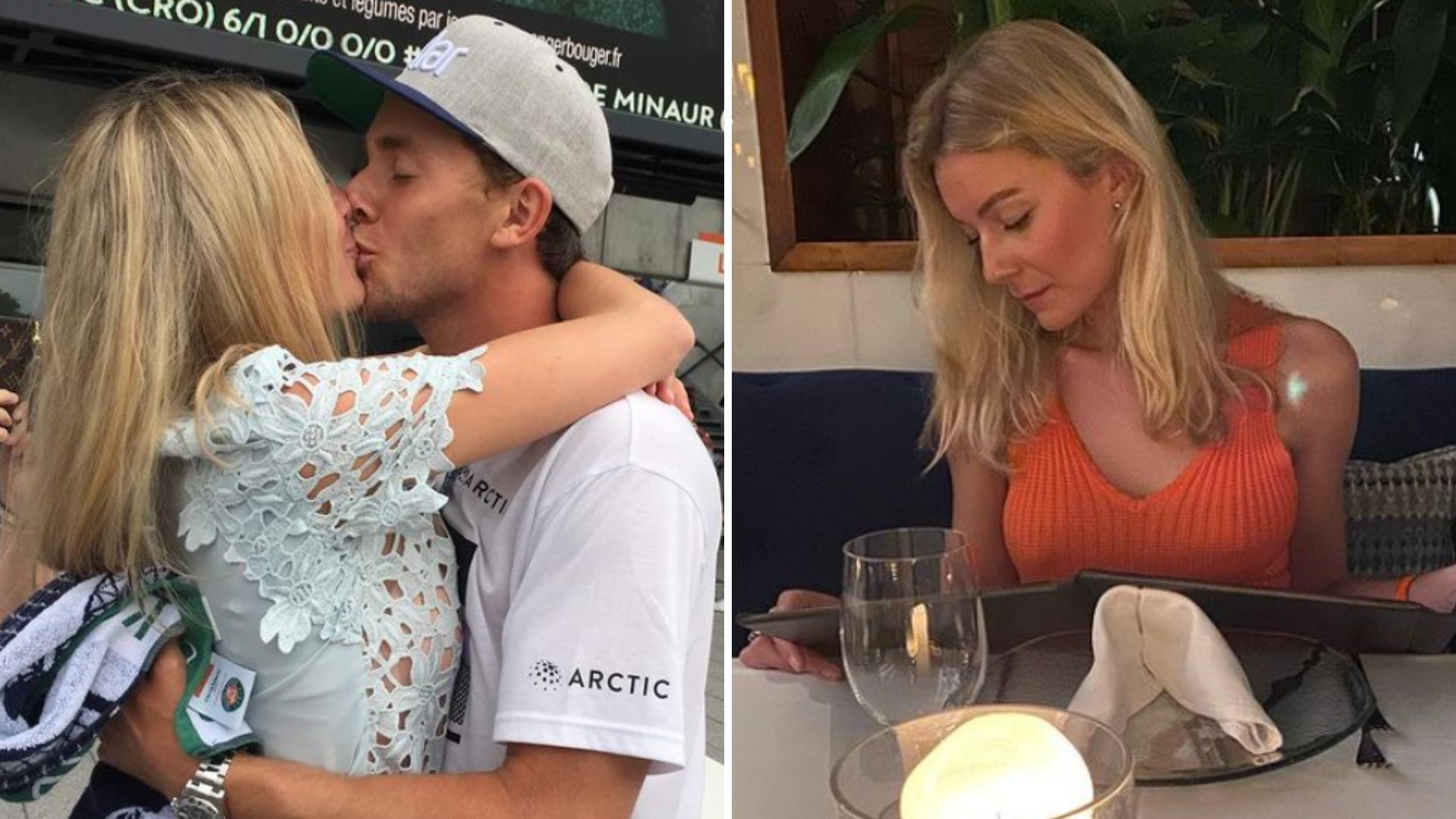 Match-day programmes will now need to be quickly changed as Raducanu was the face of the tournament.

Raducanu reached the final 16 at Wimbledon last year, becoming at the age of 18 the youngest British woman to progress that far in the Open Era.

Since the Fairy Tale in New York in September, Raducanu has been plagued by a succession of different injuries and illnesses.

There has been a bout of illness, a positive Covid test, hand and feet blisters, a stiff back and hip inflammation.

She has retired three times from competitive matches this year and has struggled to cope with the physical intensity of life on the WTA Tour.

Meanwhile, Andy Murray’s mum Judy has questioned whether there is any pressure on Raducanu to play due to her increase of sponsorship contracts and commercial clients.

As with most young players, it shouldn’t be a case of patching them up for the next high-profile event just because a sponsor wants to ensure branding is visible.

Murray, 62, wrote in the Telegraph: “Raducanu’s team will be mindful of all the savvy sponsorship deals and marketing campaigns she has astutely tapped into over the past eight months.

“They will no doubt bring her huge financial rewards, but at what cost to her body?

“I say this because as with most young players, it shouldn’t be a case of patching them up and preparing them for the next high-profile event just because a sponsor or a federation wants to ensure their branding is visible.

“I’ve seen it before – a sponsor might have a campaign to activate at the next slam.

“But is that keeping the athlete’s best interests at heart?"