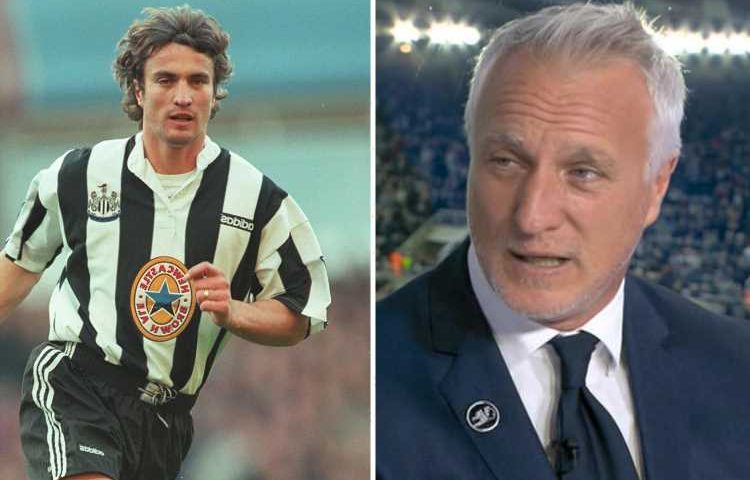 DAVID GINOLA has called on footy fans to learn CPR after a Newcastle supporter was believed to have suffered a suspected heart attack.

The Magpies’ home game against Tottenham was halted when a fan appeared to collapse in the stands. 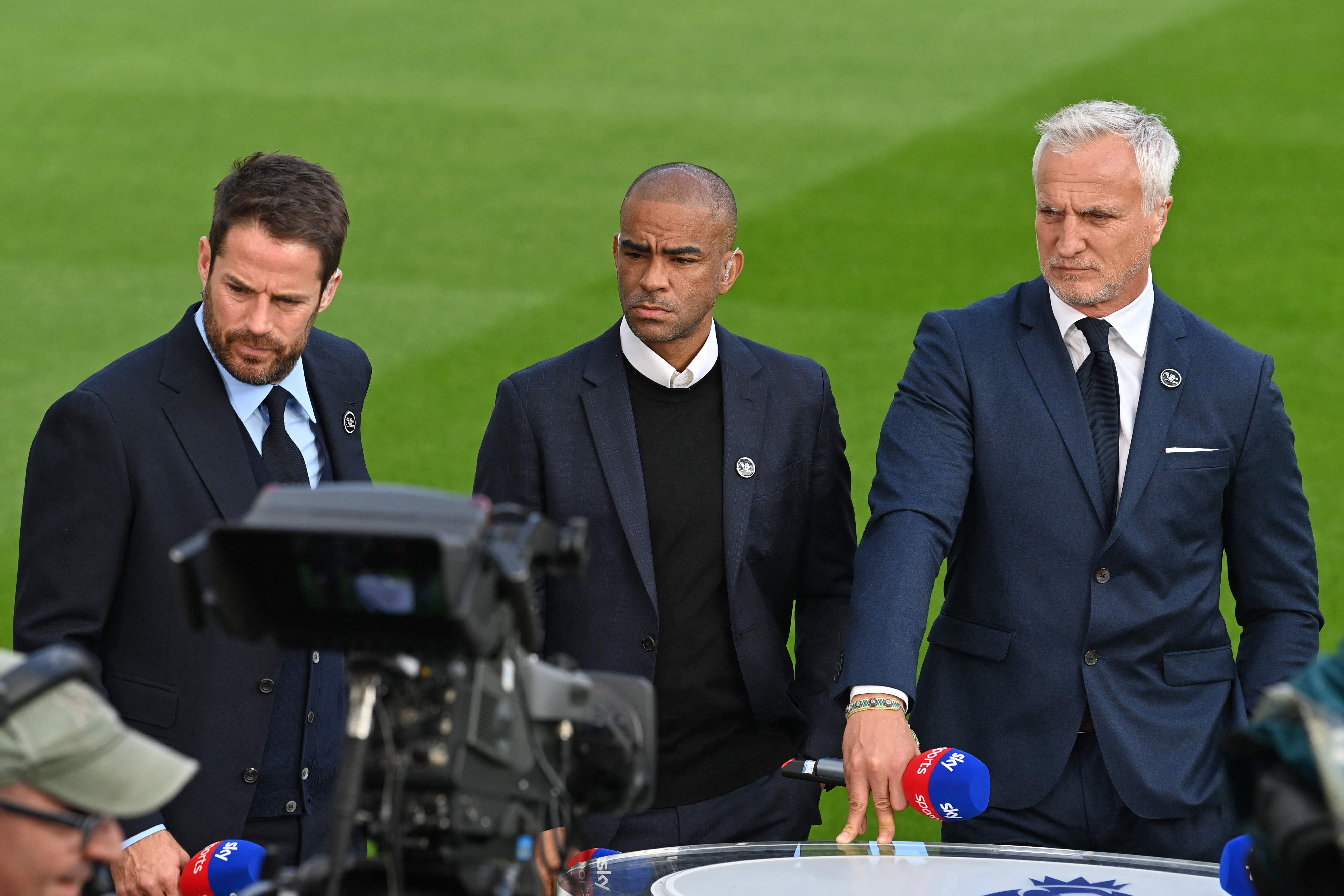 Former Newcastle star Ginola suffered a heart attack that left him ‘dead for eight minutes’ during a charity match back in 2017.

And speaking on Sky Sports at St James’ Park, the pundit highlighted how important it is to get fast treatment to heart attack victims.

He said: “It is vital (to have a defibrillator).

“Having people in the stands as well being able to perform CPR helps massively because waiting for the defibrillator you need to perform CPR.

“We should all be informed to perform CPR to help each other.”

The incident took place two minutes before half-time as Newcastle hosted Spurs in the first game under their new Saudi owners.

Spurs star Eric Dier ran over to the dugout to ask for a medical staffer to bring a defibrillator onto the pitch.

And an emotional Ginola said the emergency brought back 'weird' memories following his own heart attack and later quadruple bypass.

He added: "It brings back some very weird memories.

"I haven’t been in this country (as a pundit) for years and you come back to a game and see a heart attack or an issue in the stadium.

"It’s weird. We were watching a good game of football and all of a sudden everything stopped."