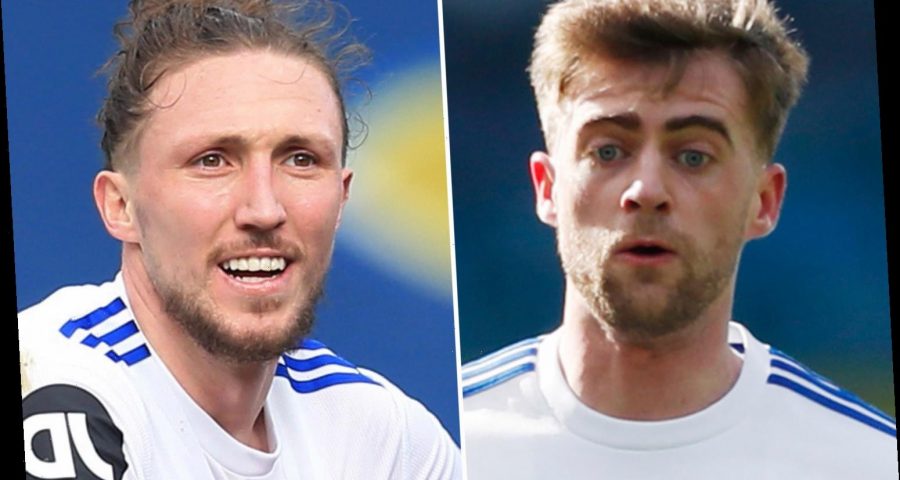 A regular at Elland Road in their first season back in the top-flight, the Three Lions boss has been keeping tabs on the Whites duo. 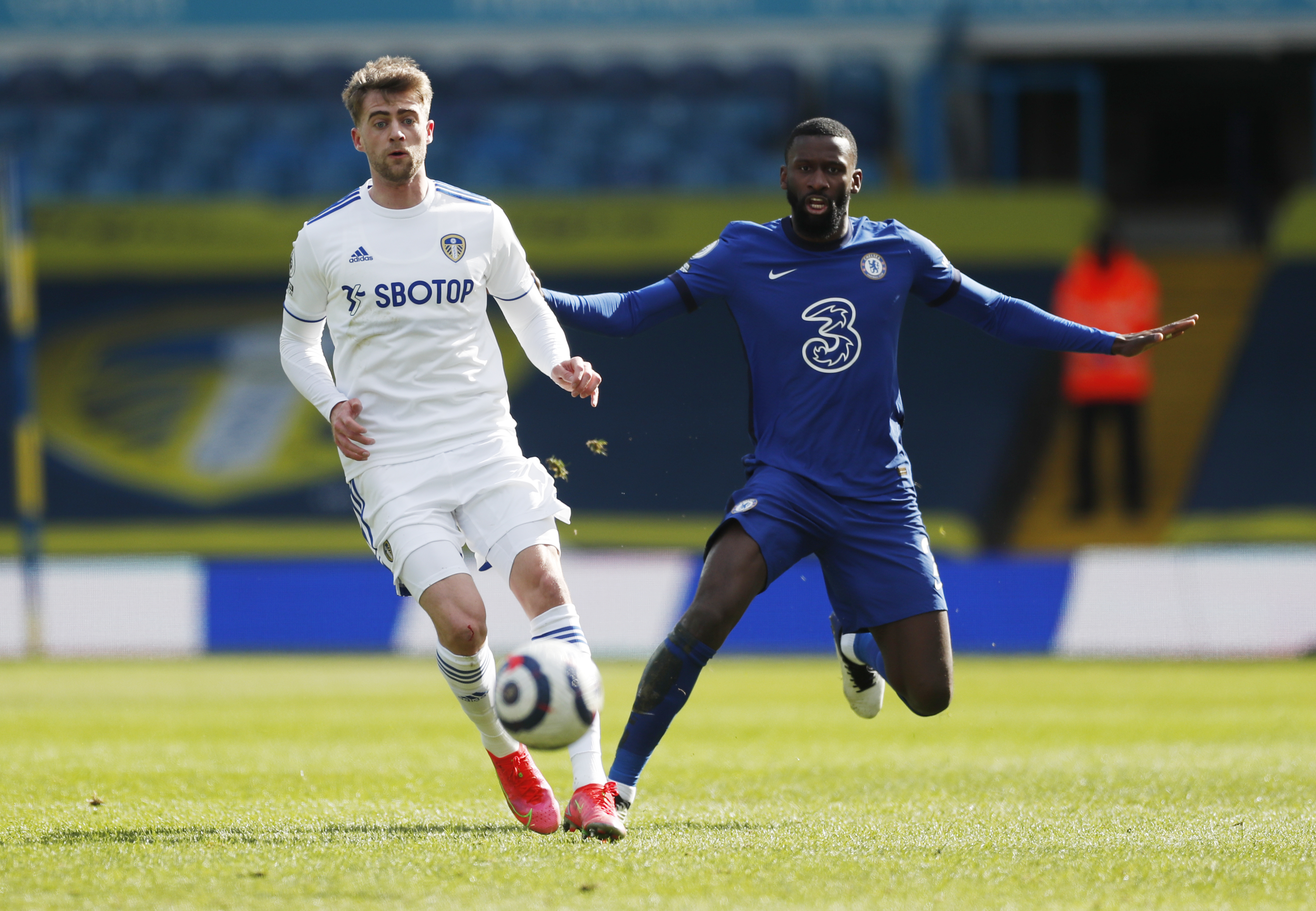 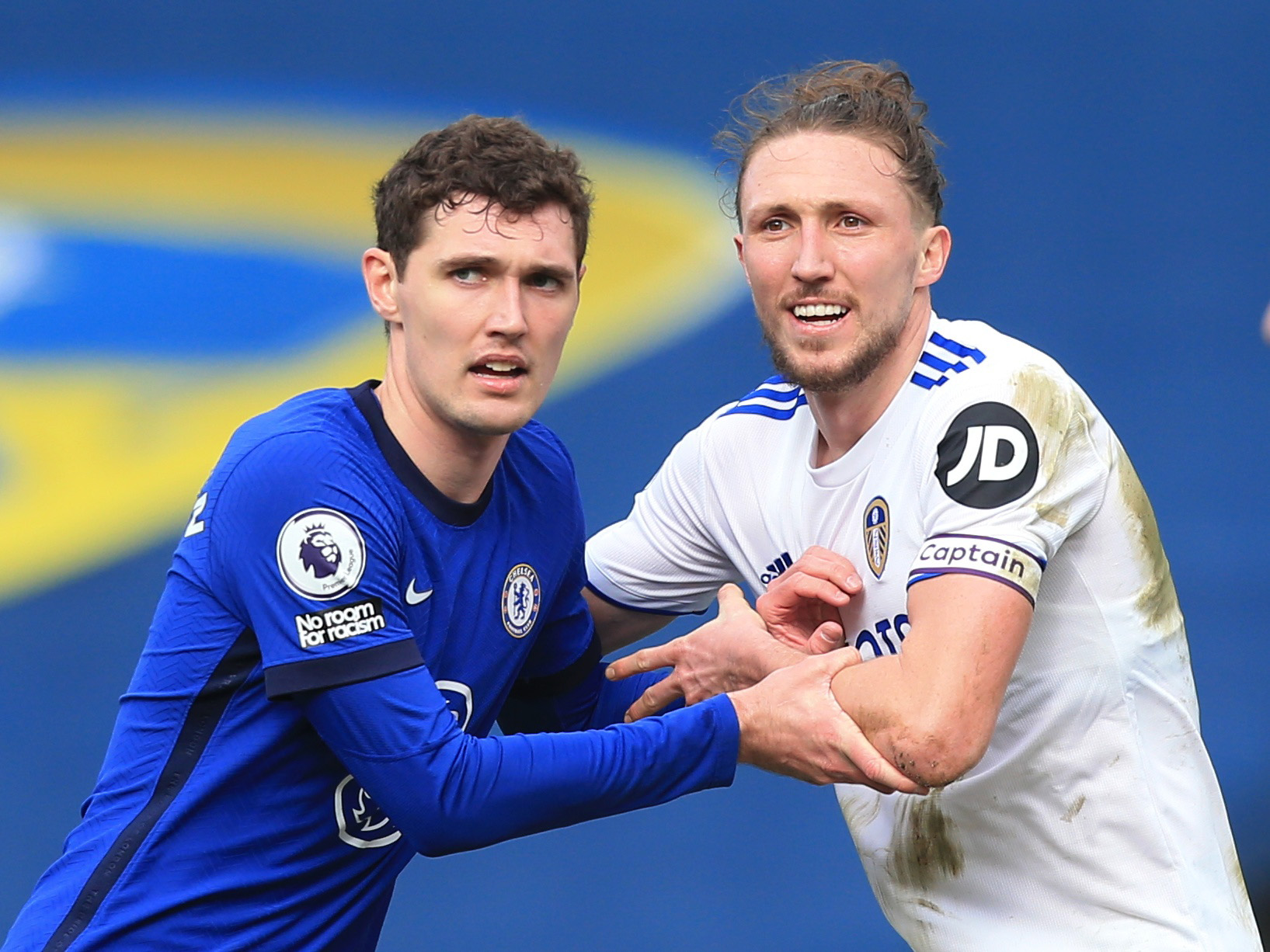 While right-back Ayling looks set to miss out when Southgate names his squad tomorrow, Bamford is in line for a first call up.

The third-highest English scorer with 13 goals, Bamford could take the Whites’ contingent to two alongside midfielder Kalvin Phillips.

In the early 2000s, Nigel Martyn, Jonathan Woodgate, Rio Ferdinand, Alan Smith and Danny Mills were all regulars in the national set up.

“Competing in the Premier League is what opens up possibilities.

“So it’s an achievement that makes the players proud and shows the proposition that the club put forward is the correct one.”

And Bielsa added: “He's one of the players that has shone the most in our team.

“He's a player that can play out wide or in the center, in a back four or back three.

“He has the capacity to attack and good aerial game. He has a good management of the ball and first pass.

“All of this analysis, anyone who watches him regularly can make.”