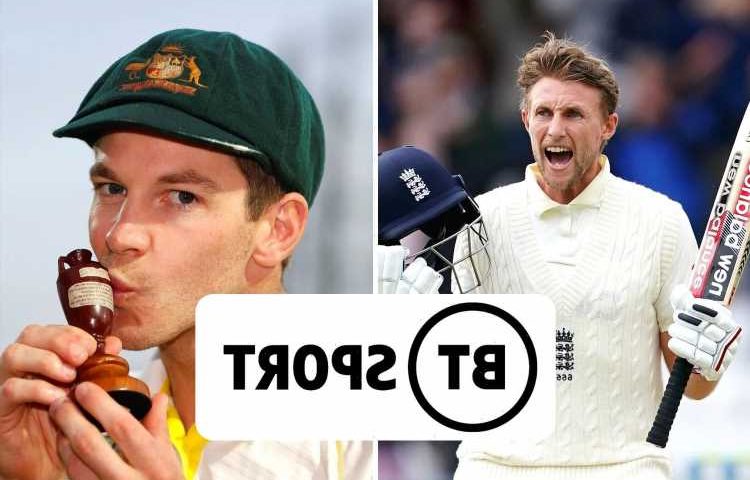 THE ASHES are next for England's cricketers – and it doesn't get any bigger than that.

England have a hectic finale to the year on both fronts, and here's how to follow it all. 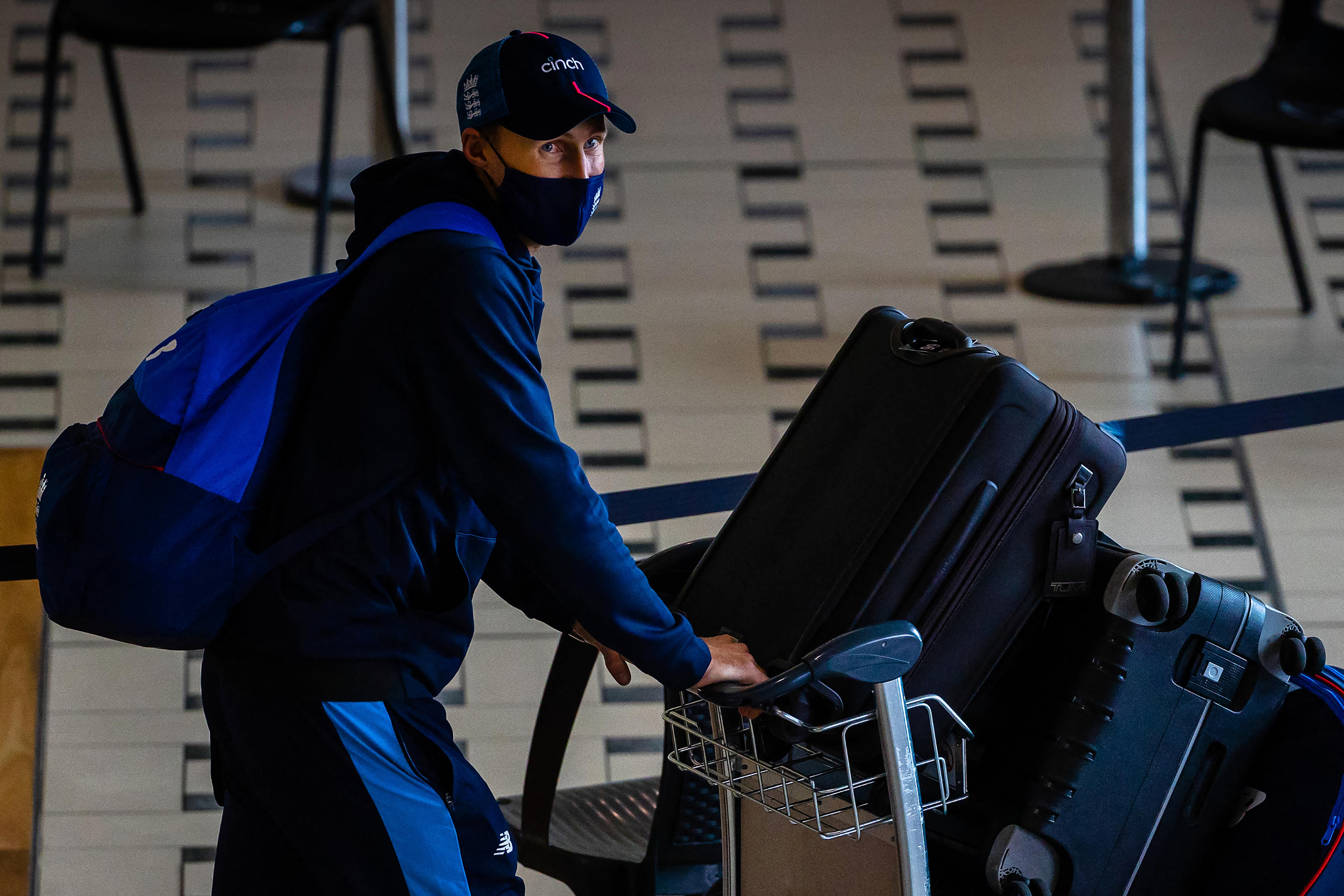 It's been a busy year for England, who have also squeezed in a packed winter schedule.