And Doha officials are considering slashing the price of beer in a city where it is about £10 PER PINT! 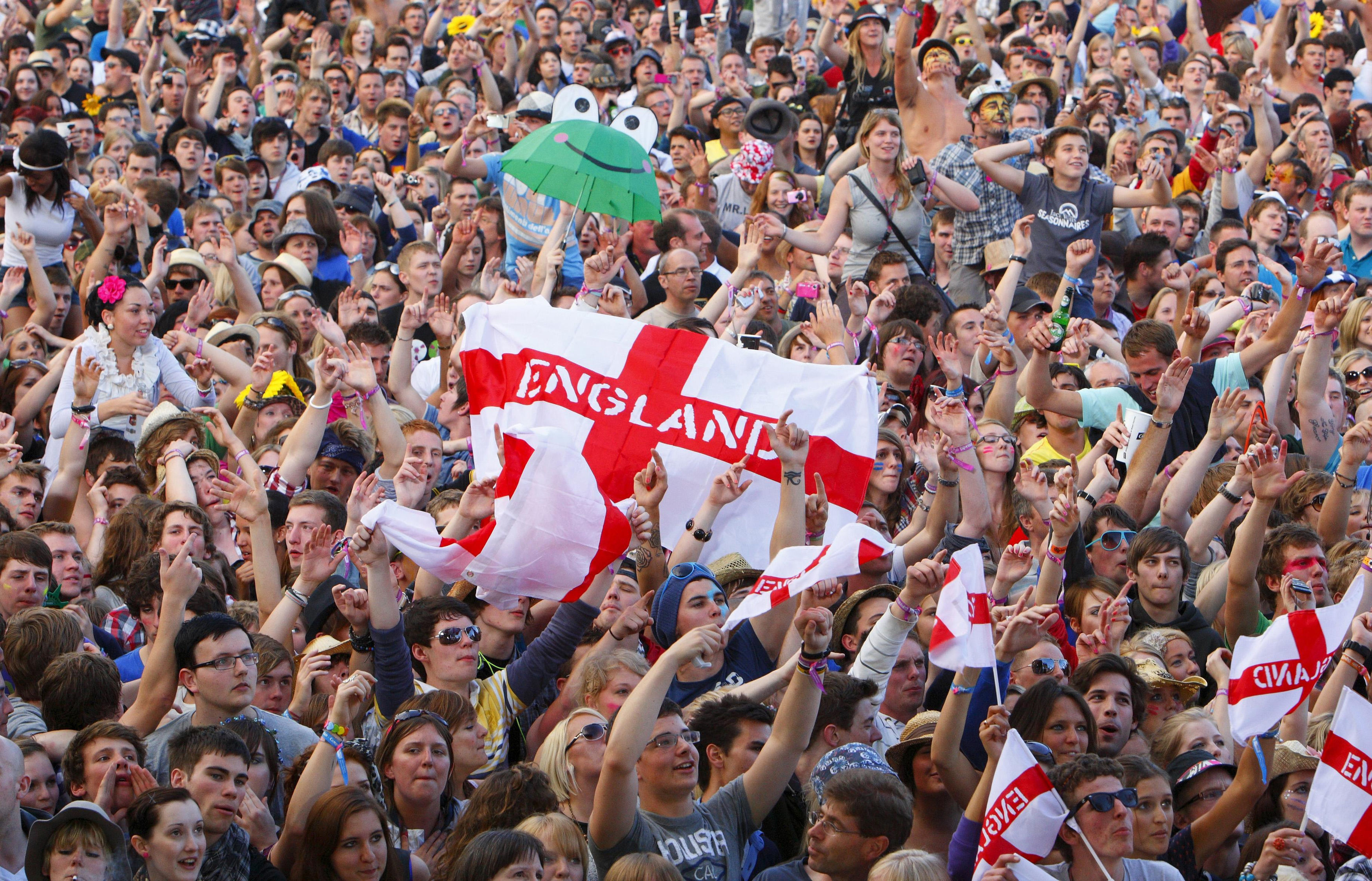 Alcohol cannot be consumed in public spaces and is only available in the privacy of certain hotels.

World Cup chiefs realise they will have an influx of thirsty tourists flying to this Muslim-majority, conservative country for the tournament that runs from November 21 to December 18, 2022.

One accommodation solution is potentially mooring yachts in the port where fans can stay like they would in a normal hotel.

Nasser Al-Khater, CEO of the 2022 World Cup, said: “We are looking at one million fans over the duration of the tournament.

“In terms of room and accommodation requirements, we have taken a look at it and we have very unique solutions – specific areas where alcohol is allowed.

“Predominantly there would be hotels, but also floating hotels in the form of cruise ships. Also there will be fan villages and camp sites in the desert.”

For the World Cup we want to ensure it’s accessible for fans who want to have a drink, so we are trying to find designated locations.

The Supreme Committee – charged with the delivery and legacy of the World Cup – are lobbying hotels and restaurants to extend current "happy hour" periods. But the price of beers in fan zones would be set by Fifa.

Al-Khater added: “Qatar is a conservative country, a modest country. Alcohol is not part of our culture, however hospitality is.

“For the World Cup we want to ensure it’s accessible for fans who want to have a drink, so we are trying to find designated locations.

“Right now, we are looking at finding ways to reduce the price of alcohol.” 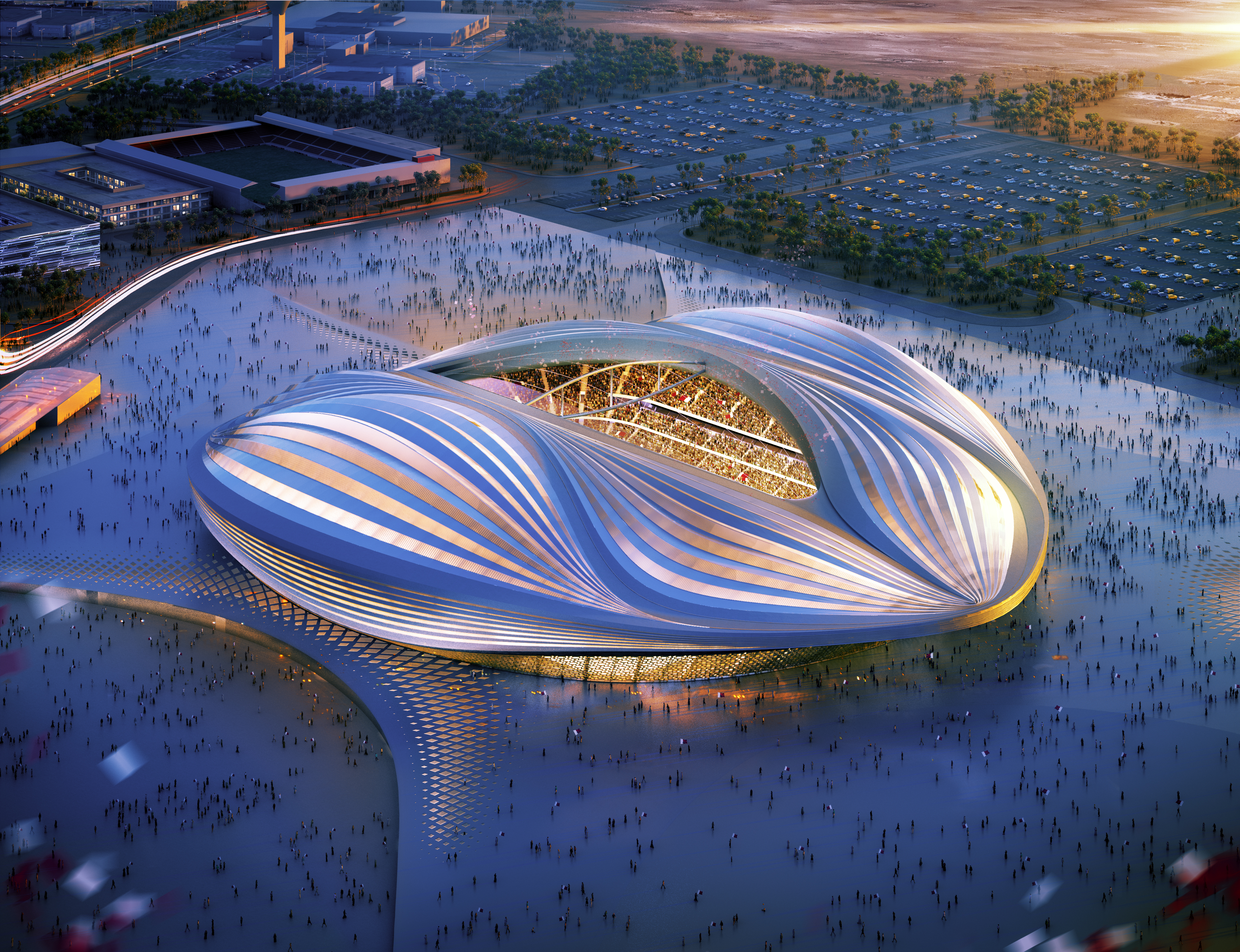 International football hooliganism is an issue, as shown by England fan trouble in Portugal during the Nations League last summer.

Al-Khater said: “There is a lot of training that is going into security personnel.

“This is to make sure things that are culturally different are seen in that frame.

“Hooliganism in the World Cup has decreased. We saw no problems in Russia in 2018. In Brazil in 2014, there wasn’t hooliganism per se.

“Everyone has to abide by the law. And during the World Cup these laws are still going to be applicable.”

Homosexuality is banned in Qatar. But gay football fans have been told that they will be safe – provided there is no kissing or holding hands in public.

Al-Khater added: “I’d like to assure any fan of any gender, orientation, religion, race, to be rest assured Qatar is one of the safest countries in the world.

“They will all be welcome here and the safety and security of every single fan is of the utmost importance to us.

“A public display of affection is frowned upon. It’s not part of our culture. But that goes across the board to everybody.

“There’s an understanding that different cultures are going to be descending here, and we need to maintain that we are a hospitable culture and hospitable people.

“But vice-versa we expect people to get acquainted with our norms, culture, and laws. Whatever happens in the middle is where we need to make sure it’s dealt with.”