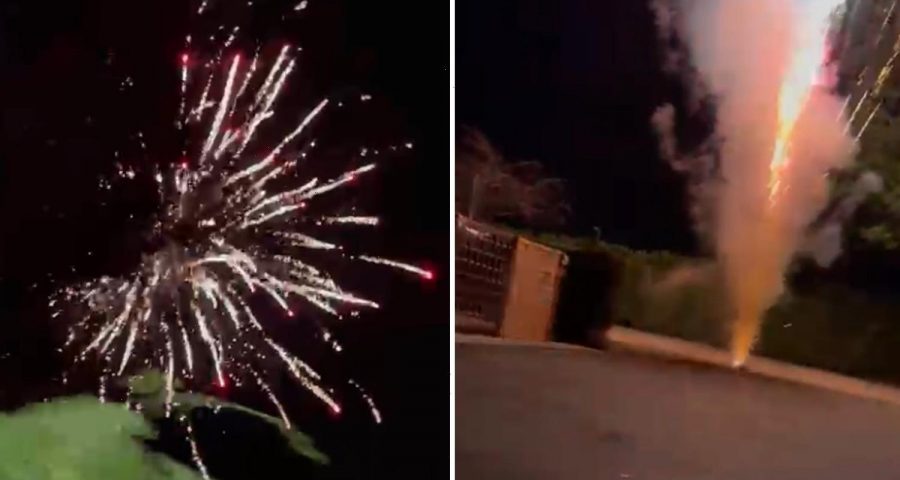 ENGLAND fans set off fireworks outside Italy's hotel in the early hours ahead of tonight's historic final.

Footage showed the colourful explosives lighting up the sky in front of Tottenham's training ground in North London. 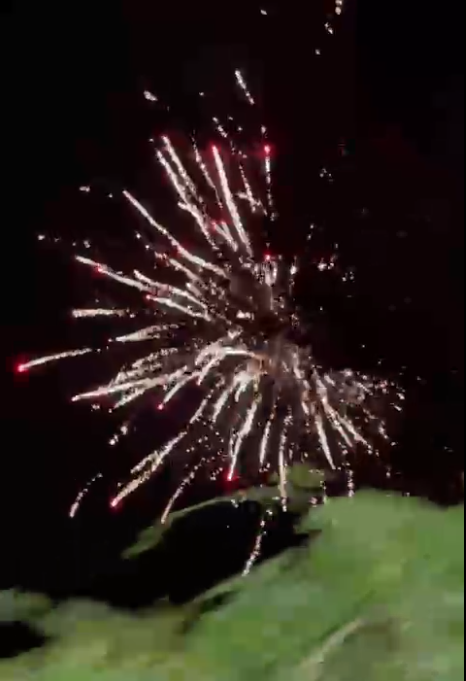 The Italian team are staying in the team's luxury Myddelton Lodge, which is attached to the ground.

England fans posted about the impromptu firework display, which took place in the car park of a nearby pub.

They said the explosives were let off at around 2.30am when the Italy team would have been sleeping.

But fortunately for the Azzuri, all the rooms at the hotel are completely soundproof. 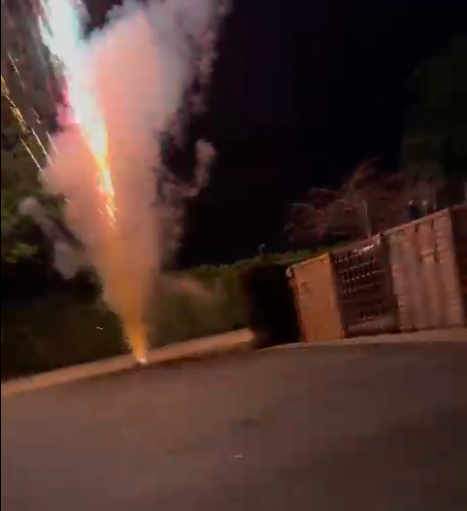 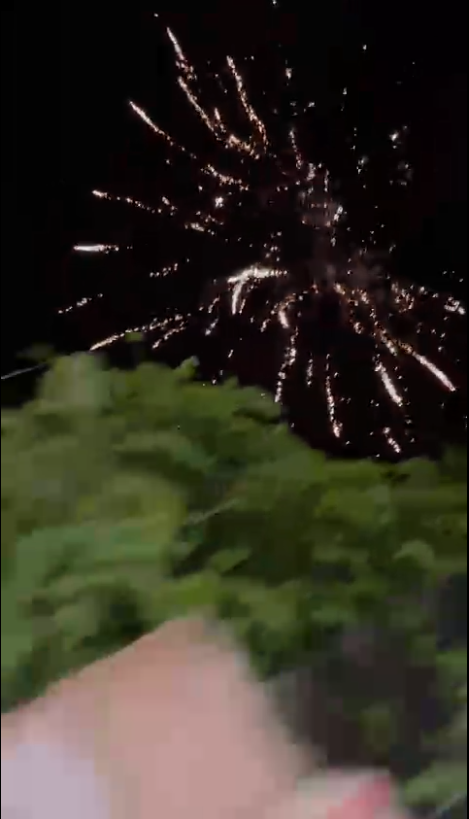 One wrote: "Go on the boys of Tottenham!!

"Setting off fireworks at Spurs Lodge whilst the Italians try and get their beauty sleep.

While another said: "My old mans mate let fireworks off at Spurs lodge last night".

It was made three years ago to house elite teams ahead of competitions and is designed to allow a good night's sleep – with sound proofing and TVs turned away from the bed. 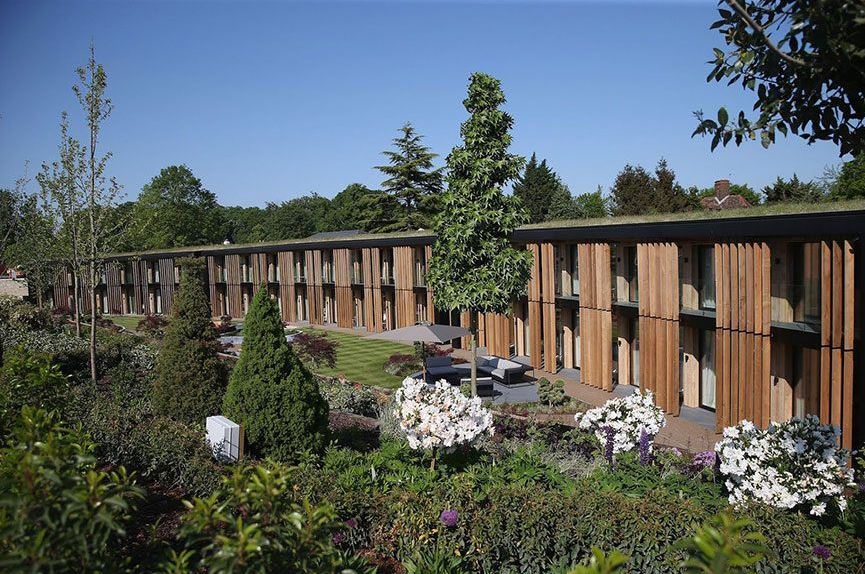 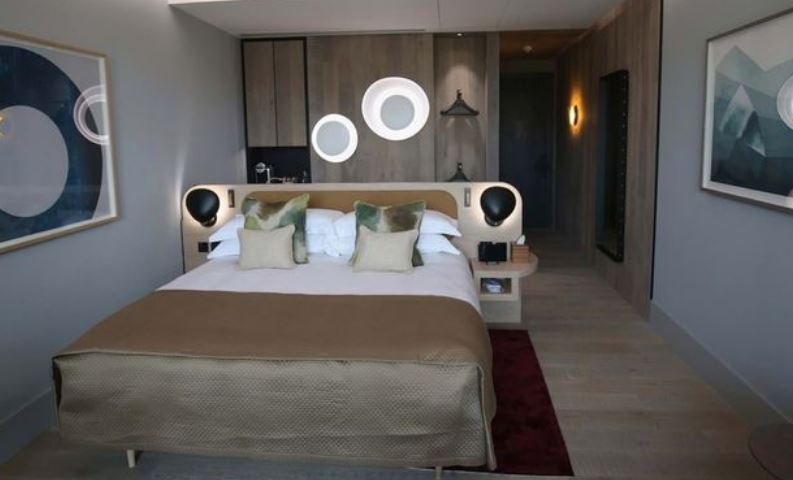 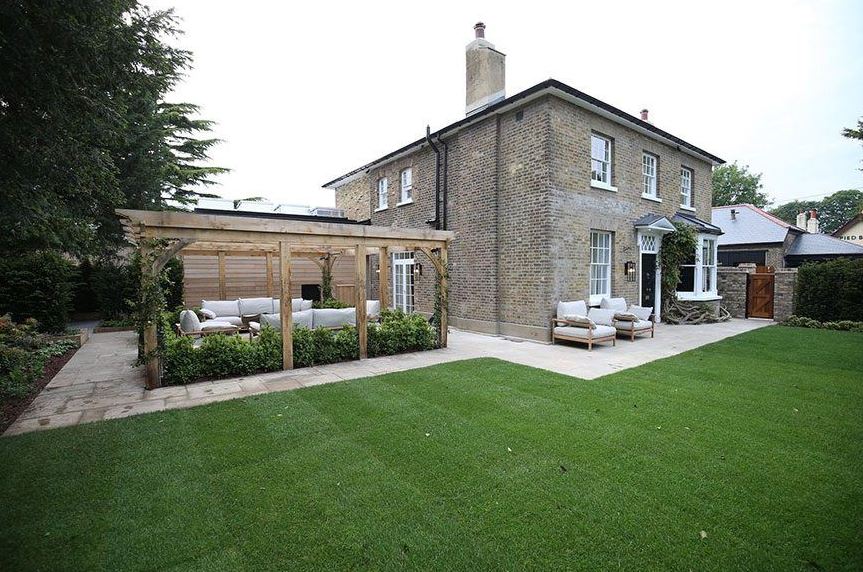 There are also special mattresses designed to maximise sleep and customised lighting is in place.

It comes after Gareth Southgate urged England fans not to boo the Italian national anthem at tonight's final.

The gaffer encouraged supporters at Wembley to do the right thing.

It comes after a string of sports stars condemned the minority of fans who booed the Danish national anthem on Wednesday night before the semi-final clash.

The England FA was also hit with a £25,000 fine for "disturbances" during the game – including a fan shining a laser pointer in Kasper Schmeichel's eye moments before Harry Kane's penalty.

A spokesperson for Boris Johnson said: "We don't want fans to be booing teams.

"We want fans to be showing support and being respectful.

"Uefa are looking into that, that's a matter for them but it's not something we would want to see." 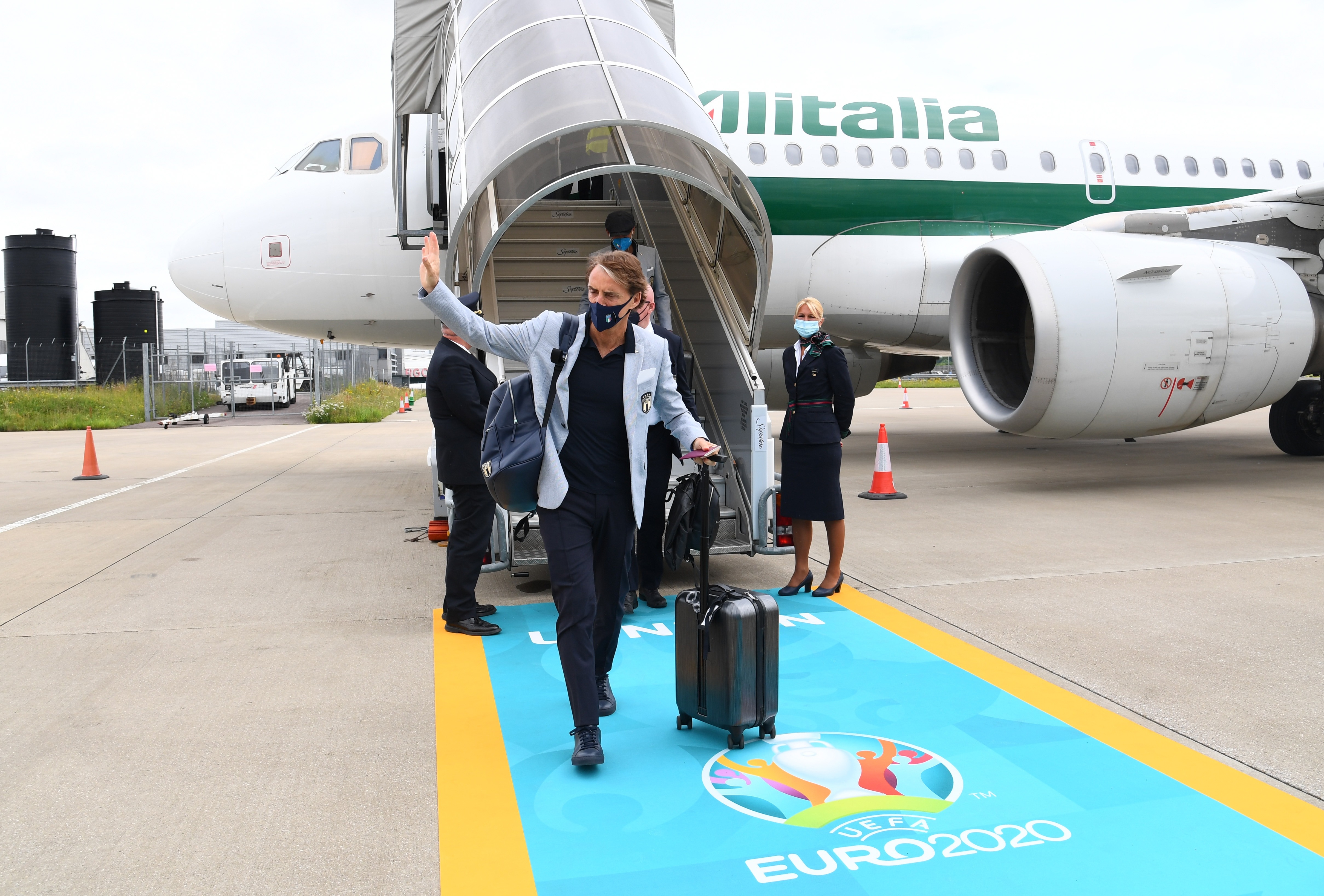 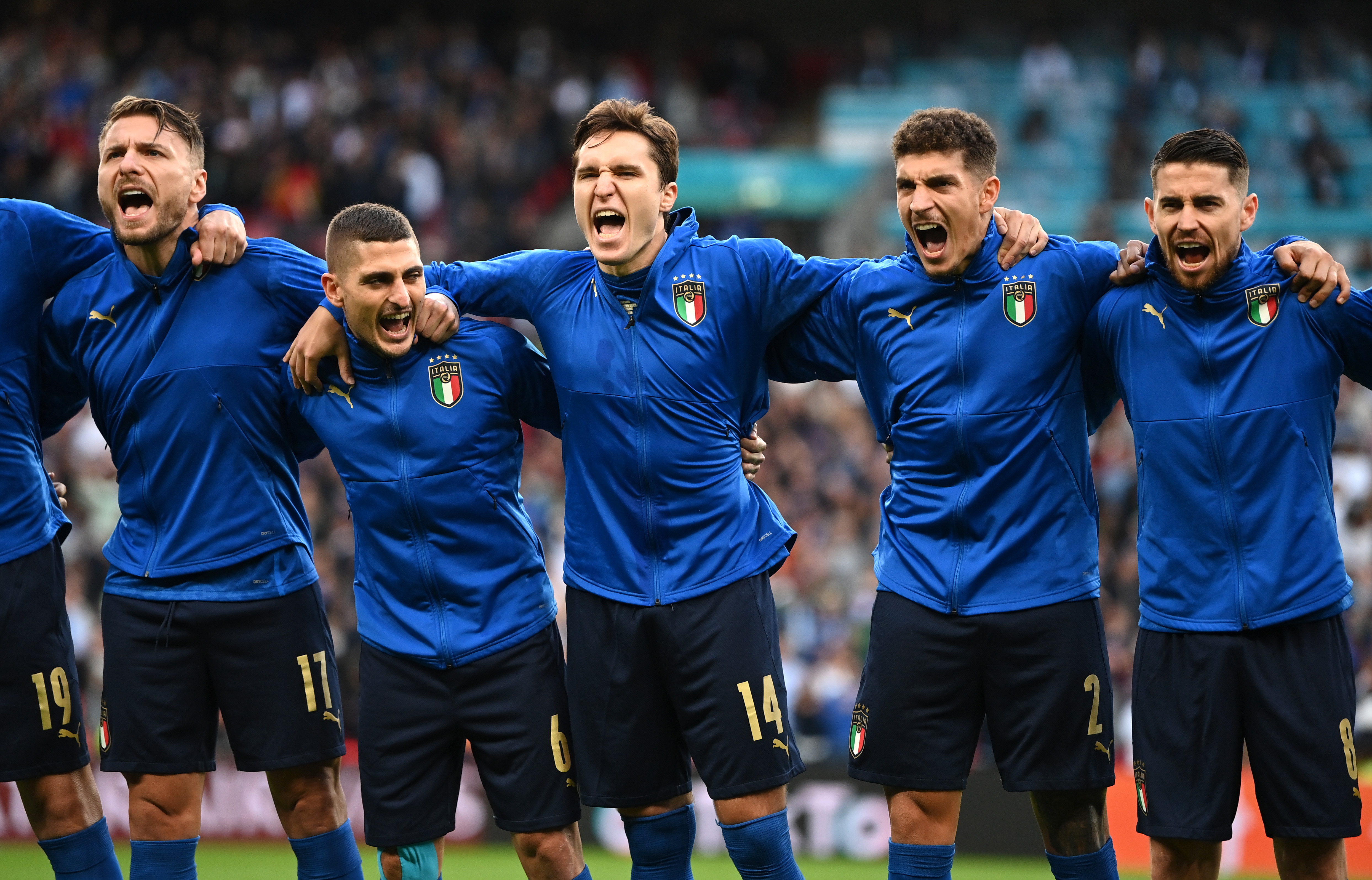