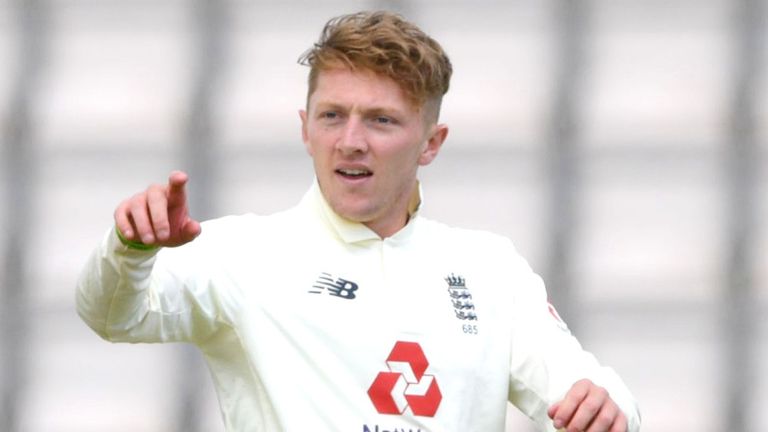 England off-spinner Dom Bess will leave Somerset at the end of the 2020 season.

Bess – who has taken 19 wickets in 10 Tests – has been heavily linked with a move to Yorkshire, where he spent two loan spells in 2019.

The 23-year-old has often been behind fellow spinner and England team-mate Jack Leach in the pecking order at Somerset. 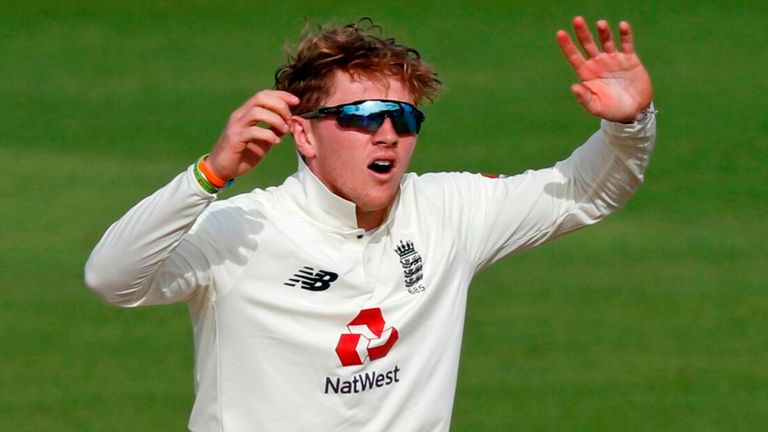 Bess – who played all six of England’s Test matches this summer – told Somerset’s official website: “This is not a decision that I’ve taken lightly.

“I’ve been with Somerset since joining the academy, I’ve grown up here and some of my best friends are in the team with me. It’s been a really hard decision.

“There were good discussions with the club and they offered a contract extension, however I think it’s the right decision in terms of needing first-team opportunities.

“Given the direction that I want to go with my cricket I think it’s time to move on.” 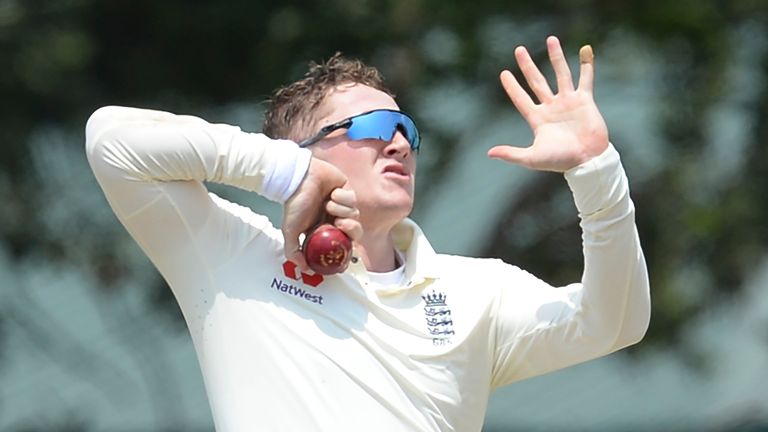 Somerset director of cricket, Andy Hurry, said: “Everyone is aware of the significant competition for places that we have within our spin-bowling resources that are competing across all formats.

“Understandably, Dom wants to play as much cricket as he possible can and we totally respect his decision to move on to another club where there are more guaranteed playing opportunities.”

Bess played in 26 first-class games for Somerset after debuting in 2016, taking 79 wickets and scoring 757 runs.