AARON RAMSDALE was gutted to miss out on a ticket for England’s first game against Croatia.

Now the Sheffield United goalkeeper will have a ringside seat for tomorrow’s Battle of Britain against Scotland after being recalled to Gareth Southgate’s squad. 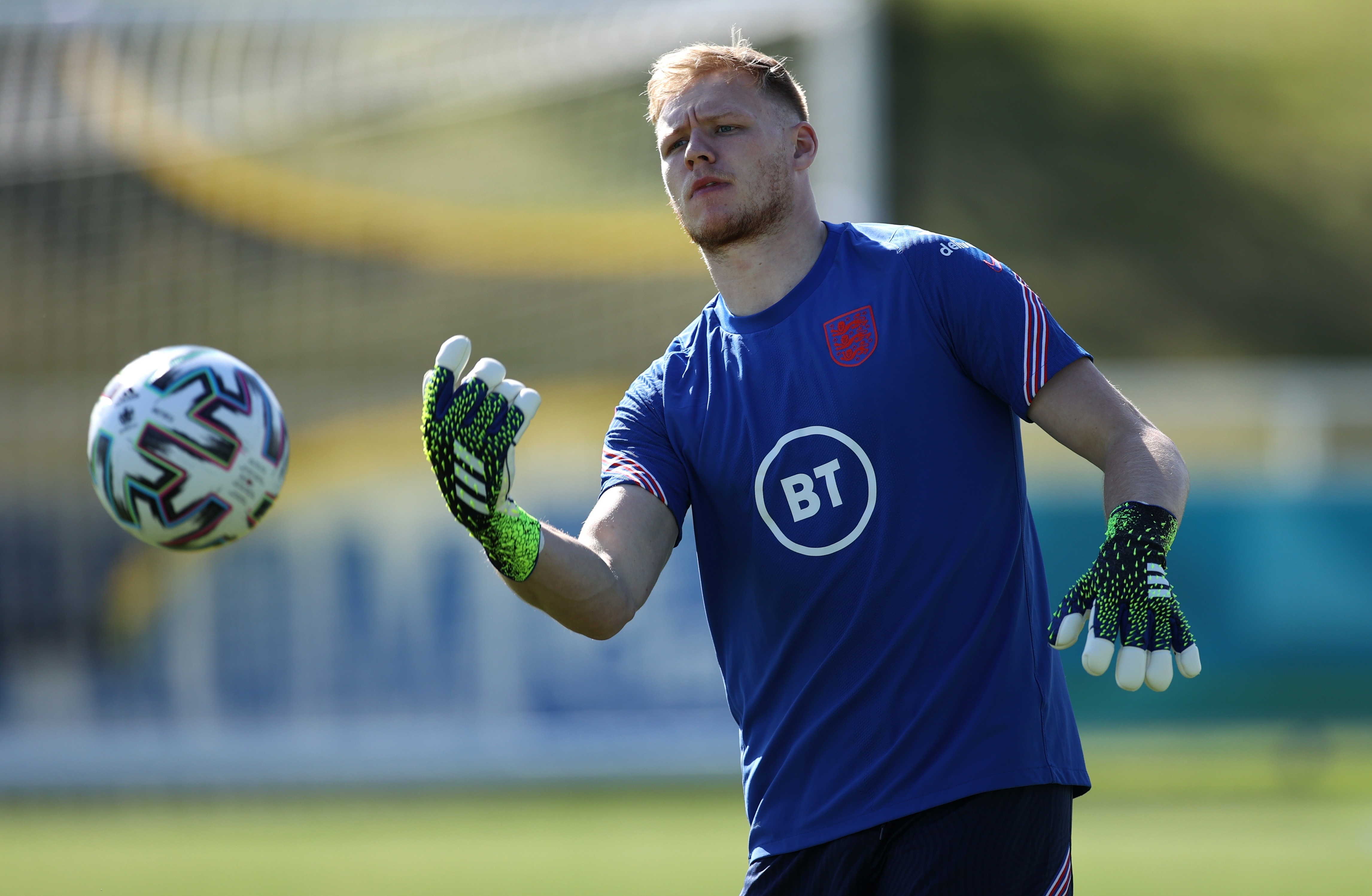 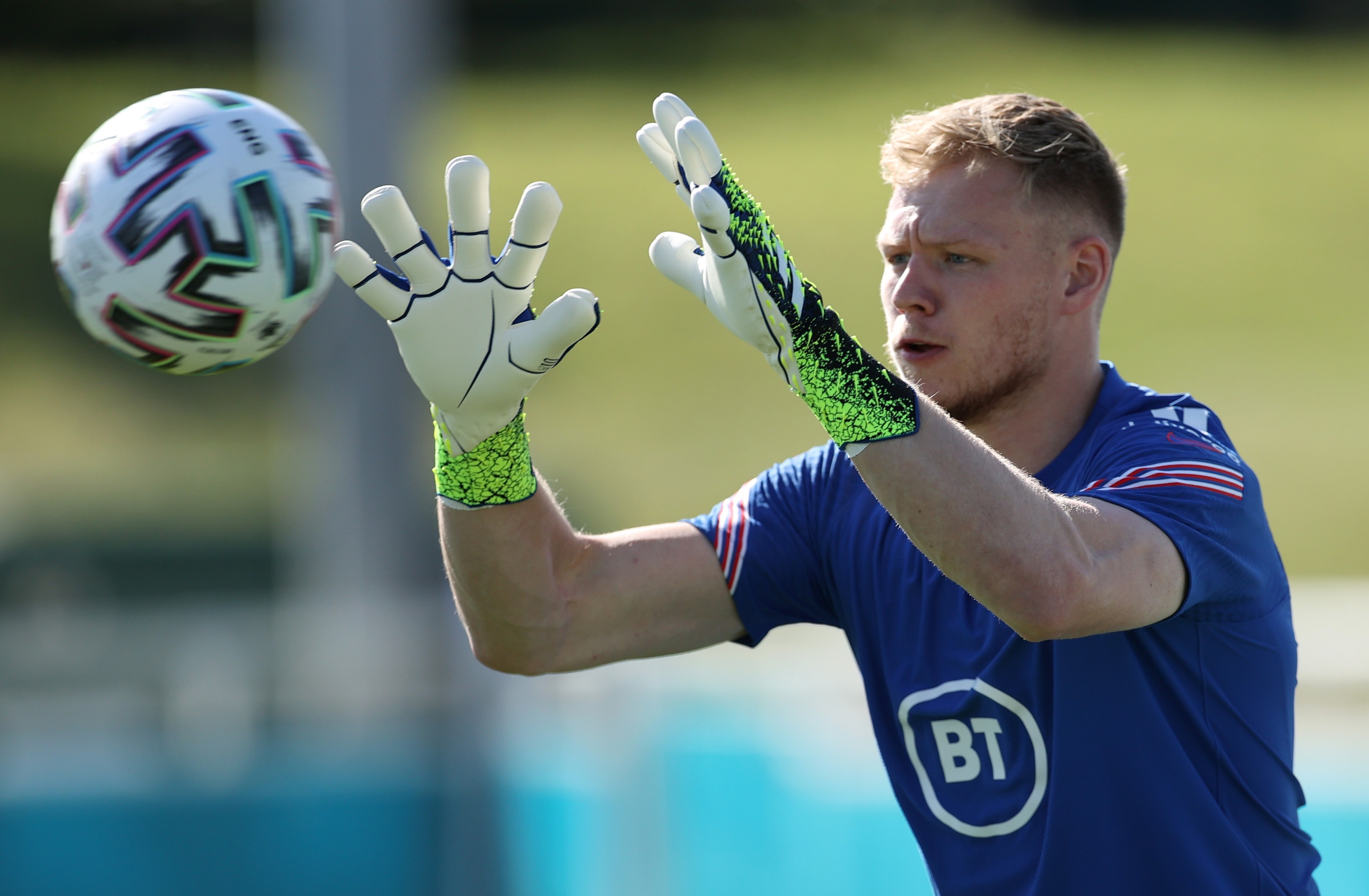 And he is delighted to be swapping his back garden for Wembley.

The Blades’ keeper said: “I tried to get a ticket for the first game but couldn’t manage it.

“Game one, game two, game three — I just wanted a ticket. I would have gone on my own and met up with some of the other lads’ families.

“I watched it at my house on Sunday, we were having a barbecue.

“I jumped up and down like a crazy person when we scored. It’s crazy how things work out.”

Ramsdale thought his contribution to the Euros was over after being part of the expanded party that gathered for the two warm-up games.

But the FA asked him to rejoin the squad on Tuesday after Dean Henderson suffered a hip injury.

And during the journey to St George’s Park he learned he was going to be part of the 26-man England group for the rest of the tournament.

Ramsdale said: “I didn’t think things would get much better than the camp in Middlesbrough.

“Being on the bench, even if I wasn’t going to get on, I stood there with my kit on and listened to the national anthem.

“It just gave me goosebumps. I was just imagining what it would be like at Wembley with a full crowd or with the capacity it’s at in the Euros.”

But on Friday night, Ramsdale will not have to imagine it — he will be doing it.

The Sheffield United ’keeper told The England Podcast: “It’s England v Scotland, at a major tournament, at Wembley, and I’m going to be involved, with the Three Lions on my chest.

“It doesn’t get much better than that.”

Sunsport revealed Arsenal have lined up a £20m-plus swoop for the Stoke-born stopper, 23.

But for now all of Ramsdale’s focus must and will be on helping England No 1 Jordan Pickford.