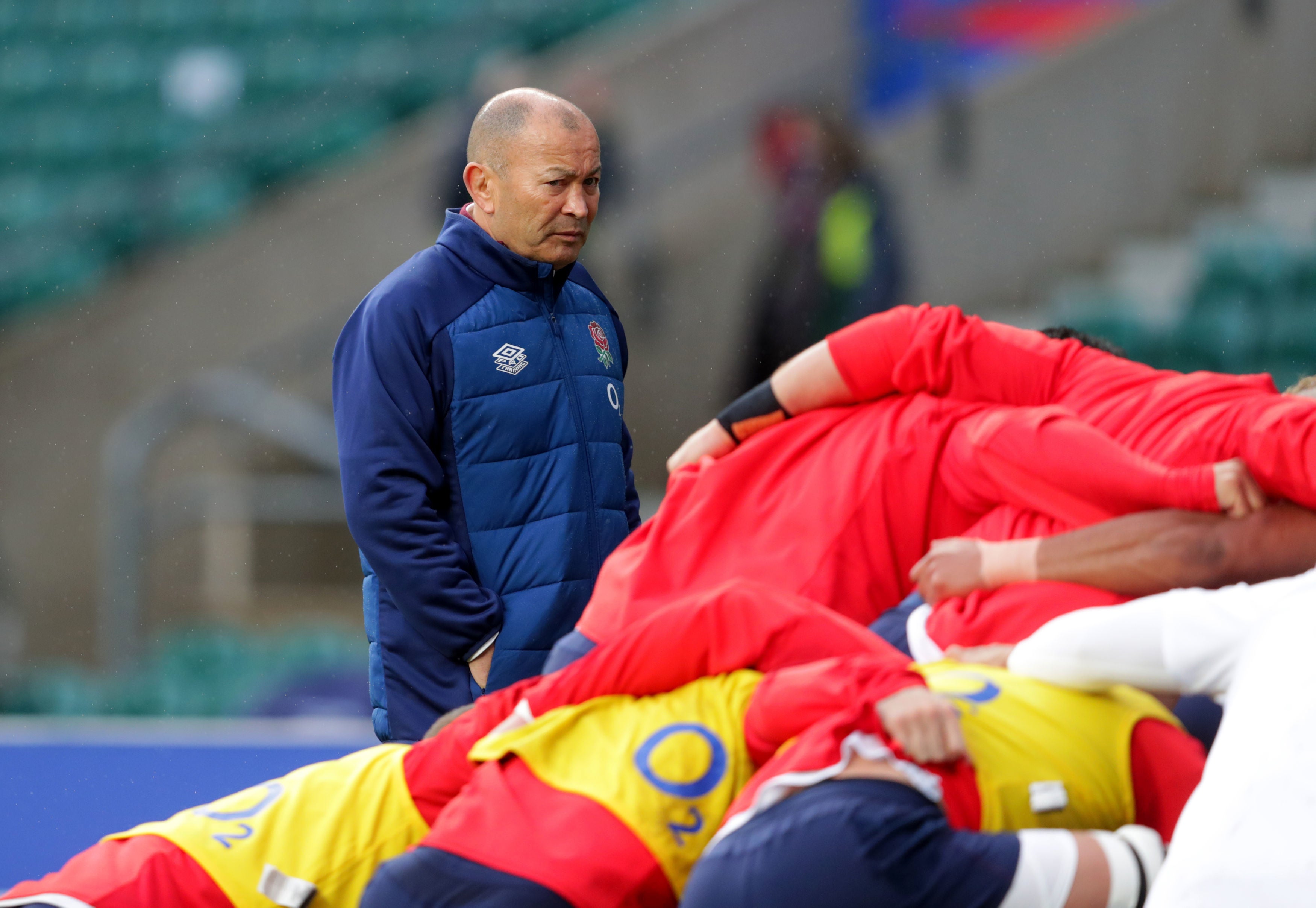 Before we get our match build-up fully under way, here’s a look at how the two teams line up today:

England steal it! A series of drives results in a penalty bang in front of the posts, that allows replacement Emily Scarratt the chance to snatch a 25-23 victory that the World Player of the Year duly takes.

That was a real get out of jail free moment for Simon Middleton’s side.

With just three minutes to go, England Women trail the French by a solitary point, but have fluffed a chance to score with a 5m lineout that goes straight into the hands of their opponents.

Time is running out to turn this around…

Good afternoon and welcome to The Independent’s live coverage of the Autumn Nations Cup, with a Group A showdown set to effectively decide who will top the pool and make the final as England take on Ireland in a clash between two unbeaten sides.

We’ll have all the build up ahead of kick off at 3pm, as well as updates from the game on in front of us right now as England Women face France Women, with the French leading 18-10 as the games heads towards a thrilling climax.