England’s new era scheduled for its launch against Tonga on Saturday has hit an early buffer after Max Malins Louis Lynagh and Raffi Quirke were ruled out by injuries, while Marcus Smith and Freddie Steward are doubts.

Eddie Jones still has several exciting young prospects at his disposal, however, and here we examine three who are expected to be involved in the Autumn Nations Series opener at Twickenham. 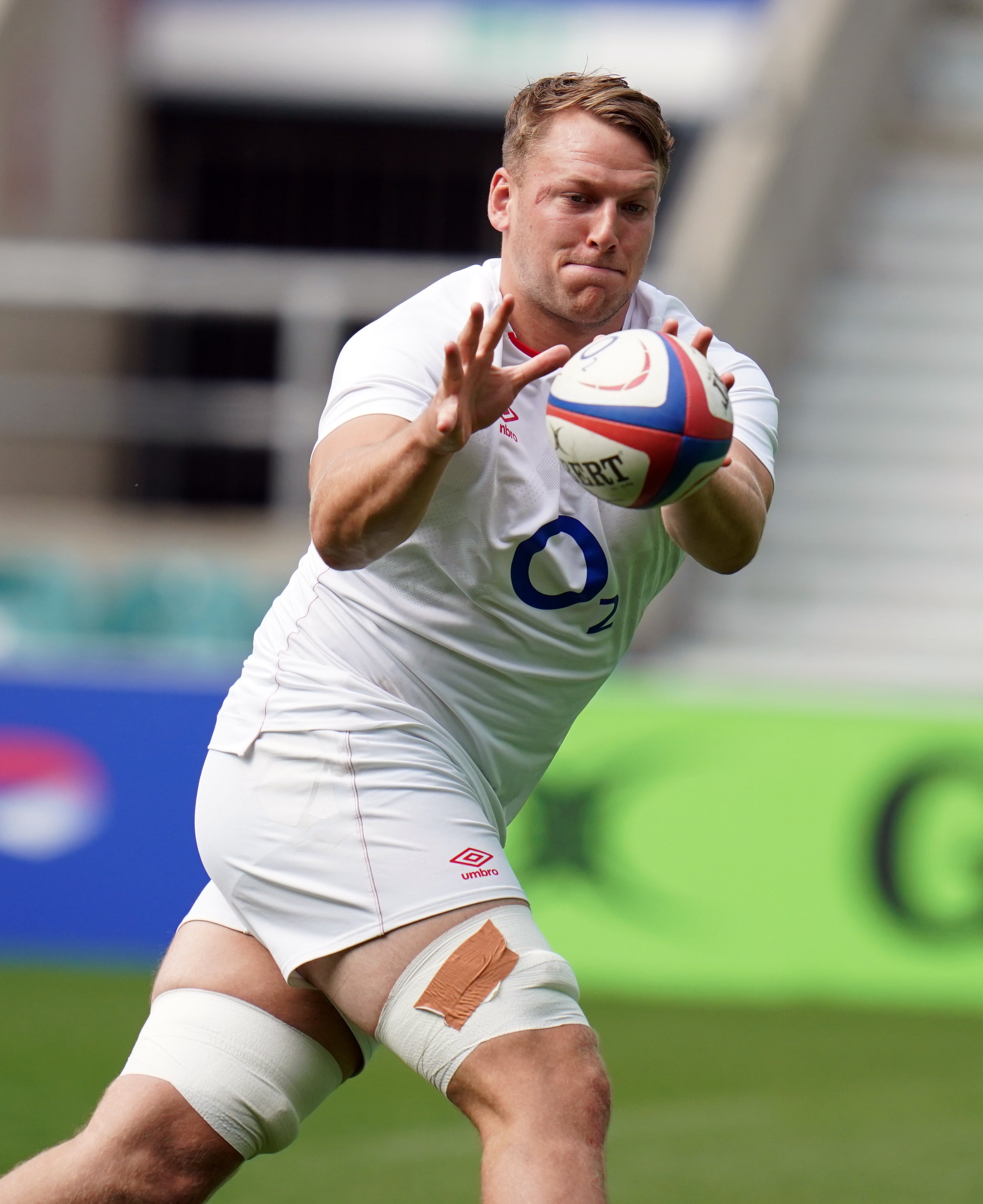 Position: Number eightClub: HarlequinsCaps: 1Rivals Sam Simmonds as the most effective number eight in the Gallagher Premiership, but Dombrandt’s skill set is unique. Runs intelligent lines in wider channels and offloads brilliantly, making him a threat in attack beyond carrying hard. For all the subtlety to his game, he has size and power and has worked hard to improve his defence. It is a shootout between him and Tom Curry at number eight and at the least a bench role awaits. 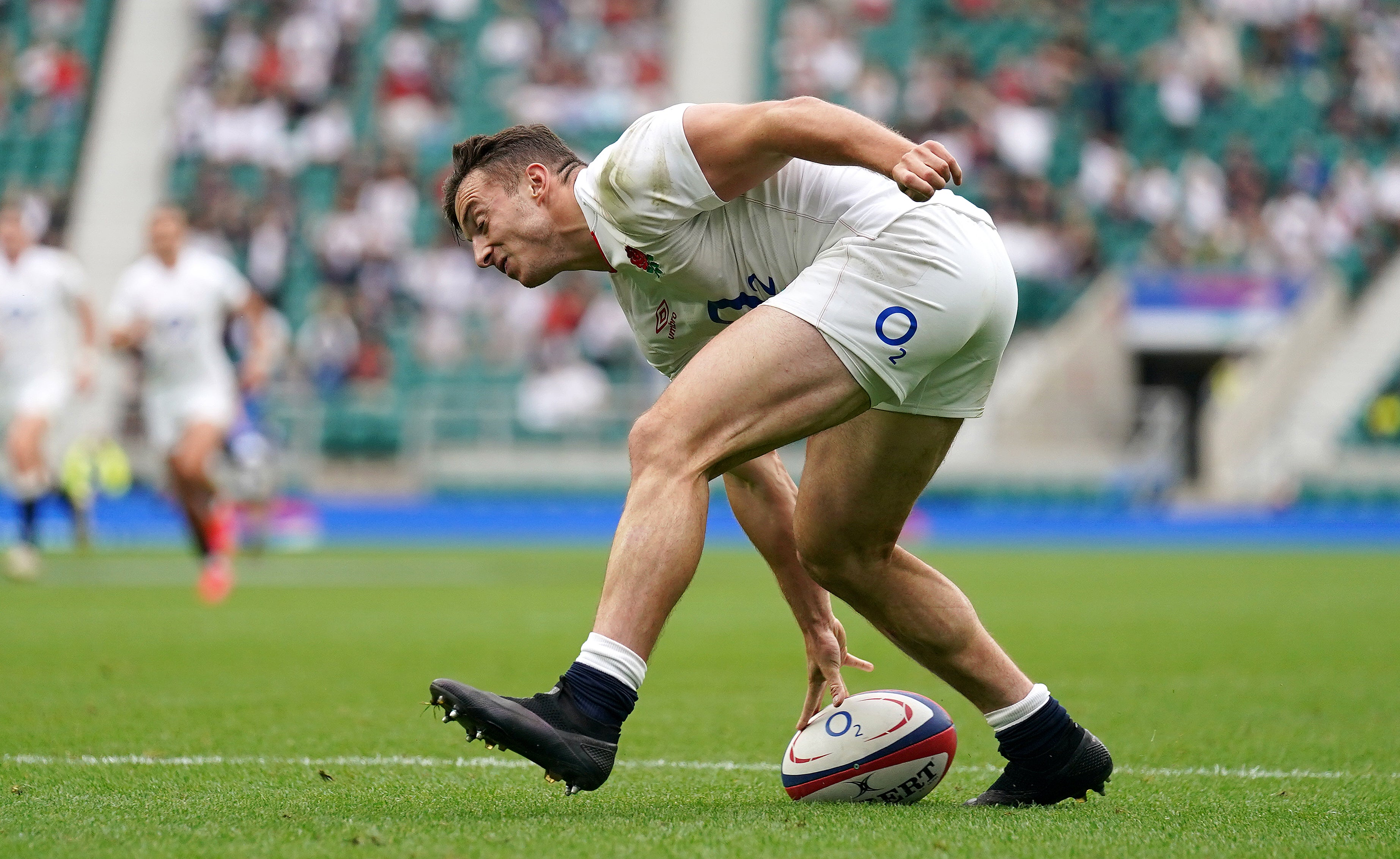 Position: WingClub: NewcastleCaps: 1Widely considered the fastest player in English rugby – only Jonny May rivals him for out and out gas – and has set the bar high for his second cap after running in a hat-trick on his debut against Canada in July. The son of an Egyptian father, Radwan is an elusive runner with lightening acceleration and an innate instinct for finding space and the try-line. Jones has said the 23-year-old could be the best wing in the world, comparing him to South Africa’s electric Cheslin Kolbe. 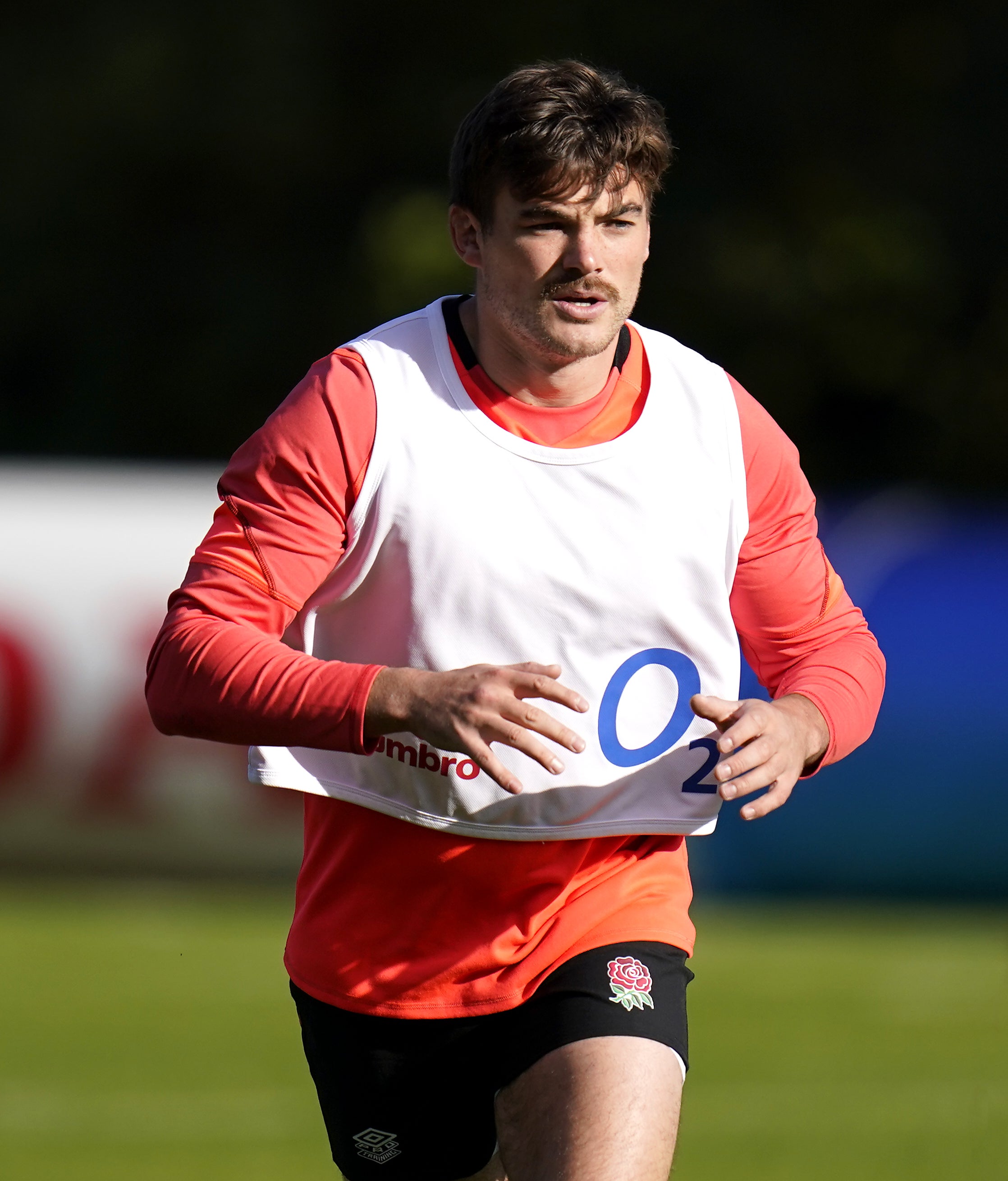 Position: Full-backClub: NorthamptonCaps: 4Rated highly by Jones, Furbank is valued for his ability to operate at full-back and fly-half, although it is the 15 jersey he will fill against Tonga if Steward is ruled out. Not as powerful as Steward or as athletic as Malins, but the 25-year-old Saint offers vision and ability on the ball that provides a different type of threat. Made a disappointing debut in difficult conditions against France in February 2020 but has rebuilt his confidence since and is seen by Jones as the type of utility player who could be invaluable to a World Cup squad.