ARSENAL have been told they must meet Manchester United's £30million asking price to sign Eric Bailly this summer, according to reports.

The 25-year-old will not play for Ole Gunnar Solskjaer's side again this season after damaging medial knee ligaments in the 1-1 stalemate with Chelsea last month. 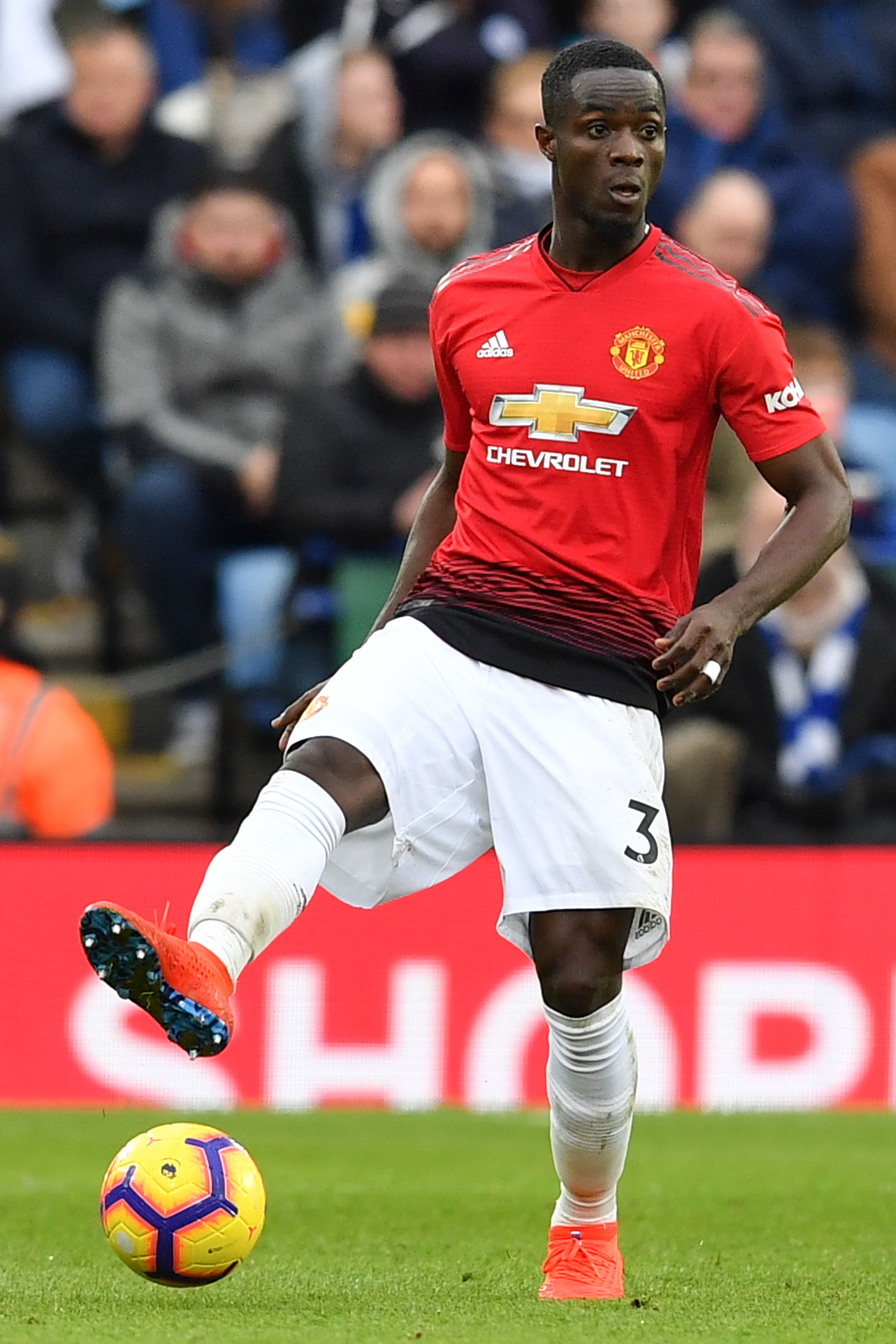 SunSport exclusively revealed that Unai Emery was planning a cut-price deal for the centre-back this summer after being a fan from his time coaching Sevilla.

However, United are only willing to let Bailly join a domestic rival if they can recoup the £30m fee they paid Villarreal for the defender in 2016, according to Metro.

The Gunners had hoped to start negotiations at a lower price considering Bailly was both out-of-favour and entering the final year of his contract at Old Trafford.

United remain hopeful that the centre-back will be fit to go on the club’s pre-season tour in mid-July after he was ruled out for the season through injury.

DEAL WITH THE DEVIL

The Ivorian damaged knee ligaments against Chelsea having just returned from a problem he suffered in the Champions League clash against Paris Saint-Germain.

He was visibly distressed when he got the injury after challenging Mateo Kovacic and will already miss this summer’s African Cup of Nations.

Despite this, Emery still sees Bailly as the man to be a long-term replacement for Laurent Koscielny, who is set to leave the Emirates after a ten-year spell in 2020.

The former Espanyol star could be partnering Leicester City's Harry Maguire next season with Arsenal locked in a four-way tug of war to land the £60m-rated star.

The Gunners are set to battle United, Spurs, and — if they can get their transfer ban suspended by the Court of Arbitration for Sport — Chelsea for the defender.

The Foxes will demand a record fee for a British defender to entertain selling their prized asset after City paid £50m-plus for both John Stones and Kyle Walker.

United were desperate for the Yorkshireman last summer after he shone on England’s World Cup run and may hold the edge over Arsenal should they sell Bailly.