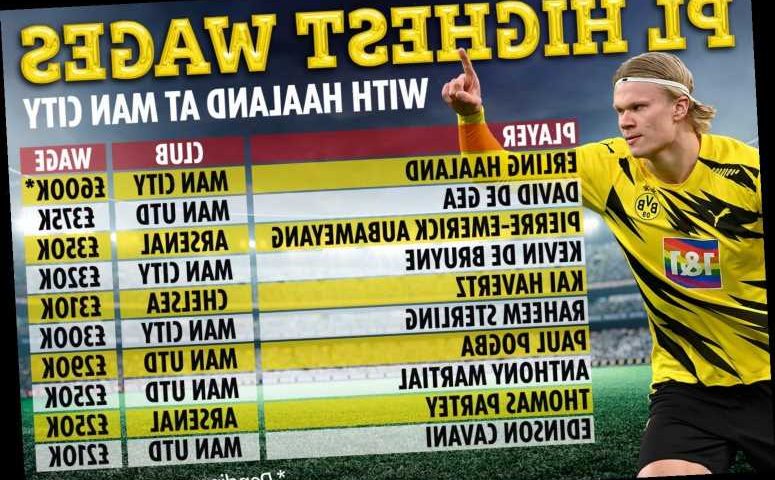 ERLING HAALAND would by far be the Premier League's top earner should he get his £600,000-a-week wage demands.

The Norwegian superstar is being targeted by plenty of European powerhouses for a summer transfer this summer. 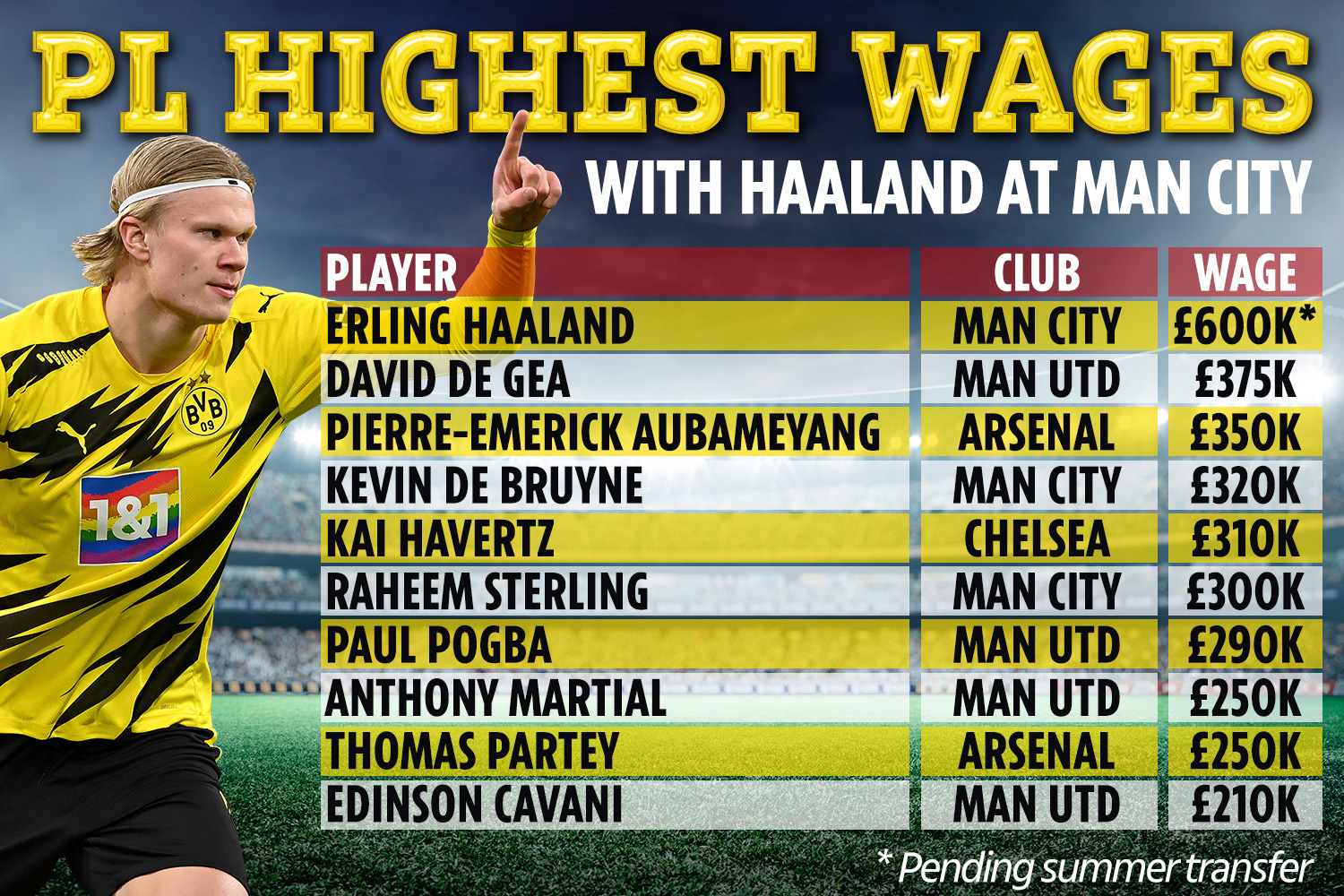 With Sergio Aguero leaving the Etihad at the end of the season, Pep Guardiola is in desperate need of a new No9.

And as revealed by SunSport, City would need to fork out £600,000 per week on his wages – on top of a transfer fee of around £150million.

Only Paris Saint-Germain would be able to compete on that level of spending.

But should a Premier League club land Haaland and meet those wages, he would become the highest-paid player in the history of English football, eclipsing Alexis Sanchez.

The current top-earning star is David De Gea on his £375,000-a-week deal at Manchester United, just pipping Arsenal captain Pierre-Emerick Aubameyang's £350,000 – the same amount Mesut Ozil was on until his departure.

Four of the remaining top ten – should Haaland come in – would be United players, assuming they all stay at Old Trafford beyond the summer.

But only half of that is paid by Tottenham during his loan this season in North London – and he confirmed he will be returning to Real Madrid before any potential Haaland arrival.

Similarly, Aguero is on £230,000 per week but City will stop paying that when his contract expires on June 30. 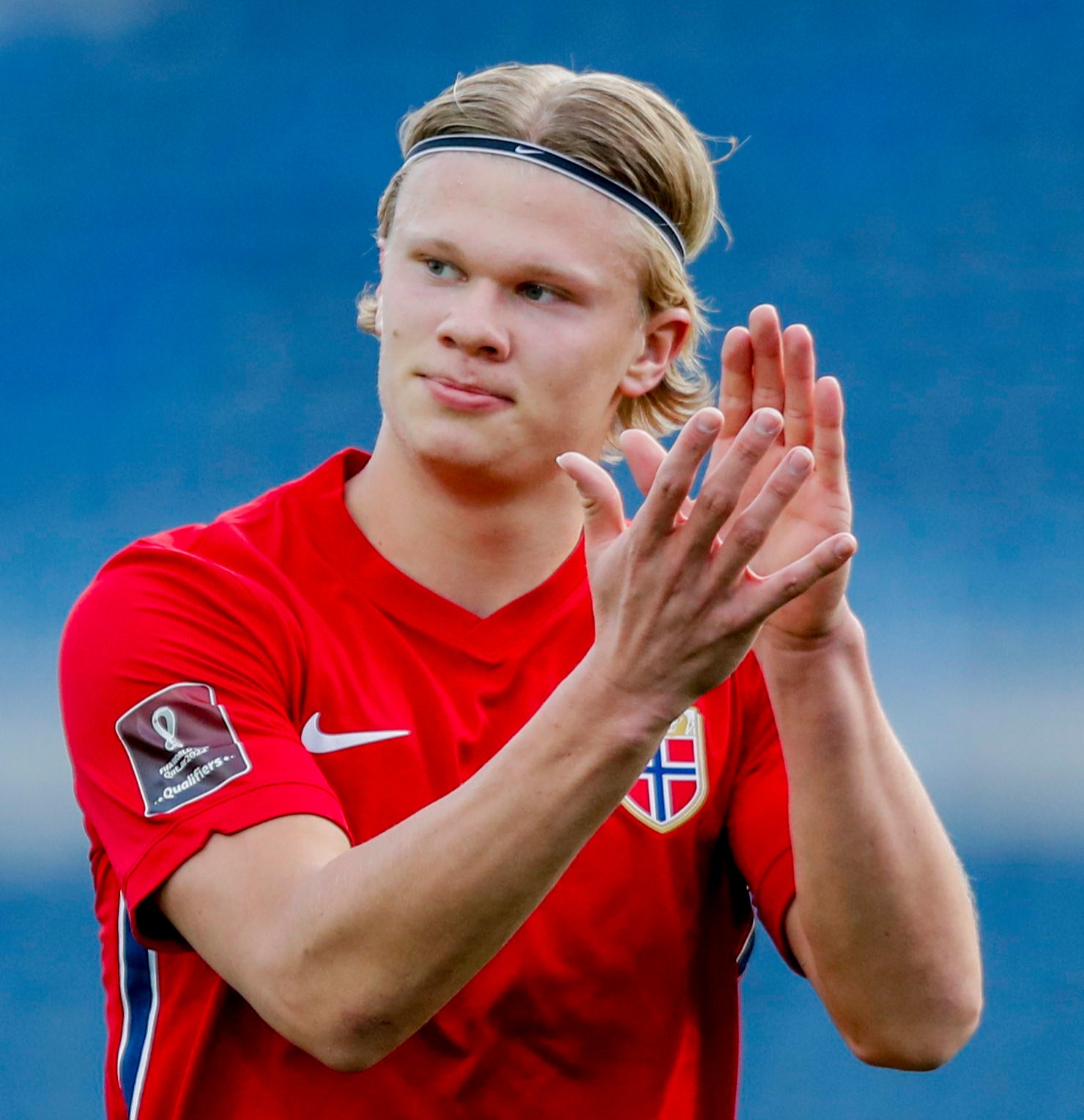 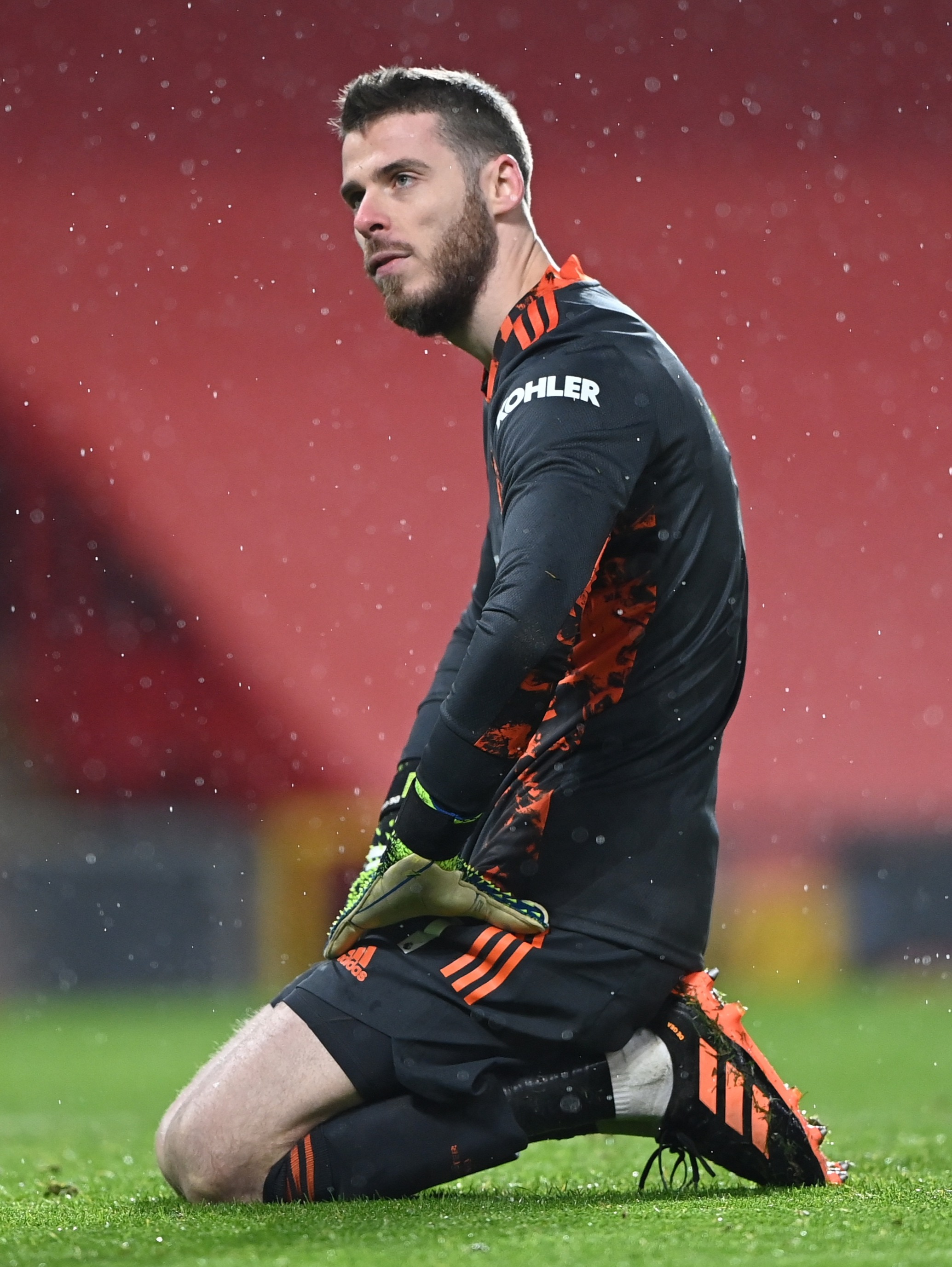