ERLING HAALAND is back in the UK after enjoying a bright start to his Manchester City career.

The striker, 22, scored on his City debut in a 1-0 win over Bayern Munich on Sunday morning. 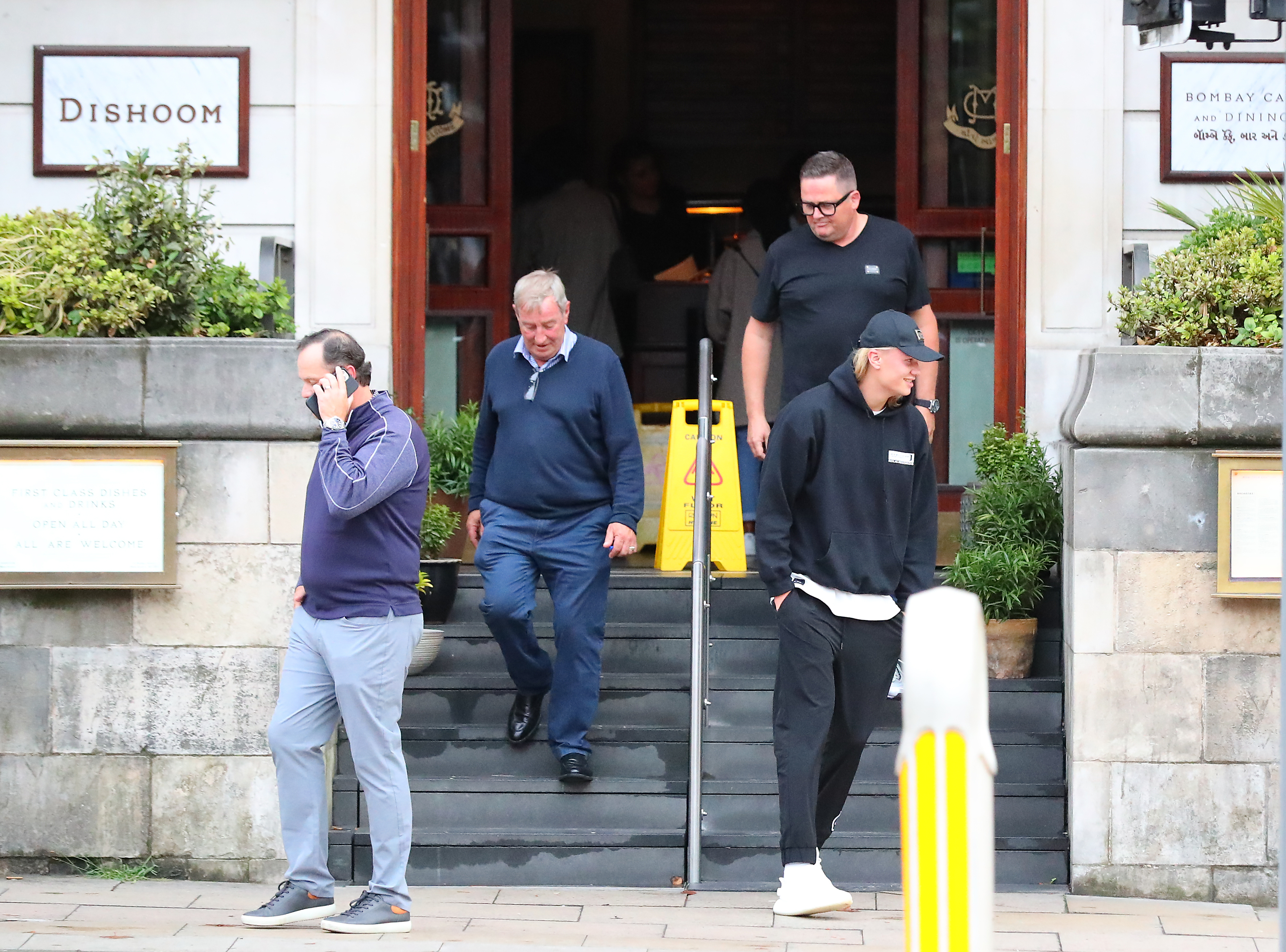 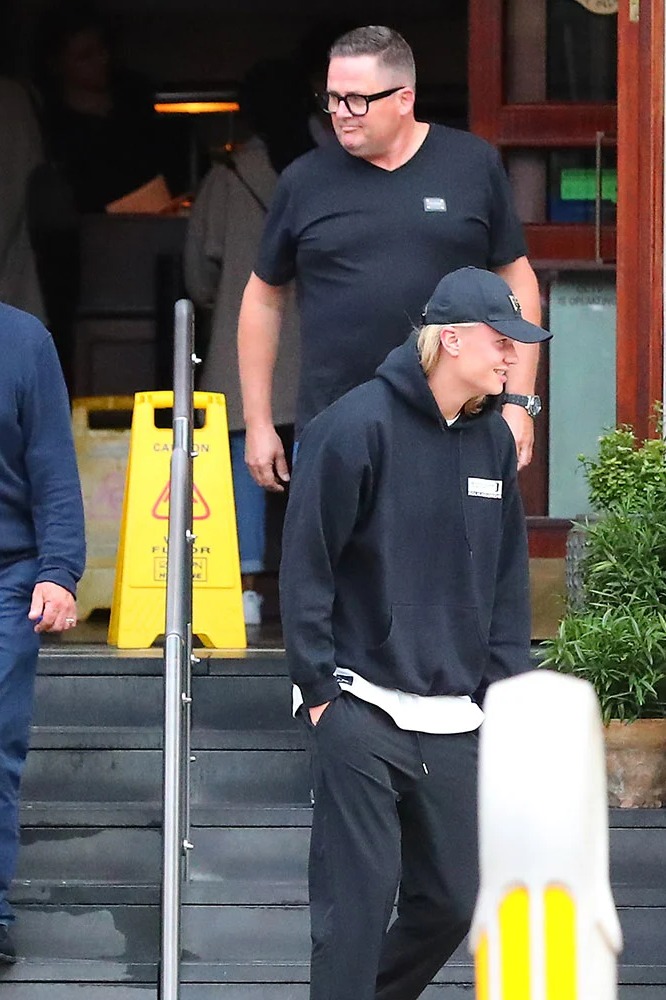 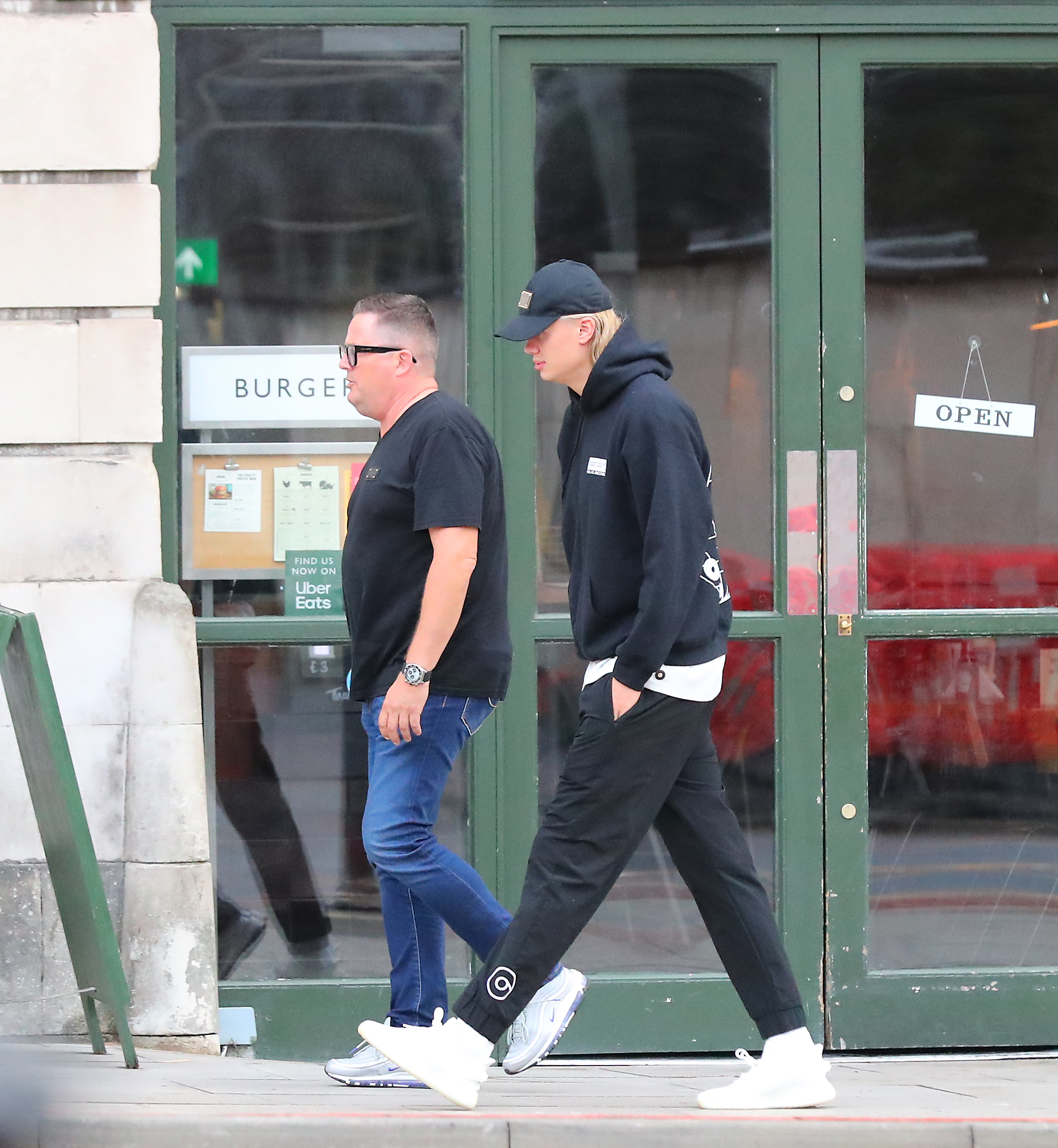 Haaland then flew back to Manchester and rewarded himself with a trip to Indian chain restaurant Dishoom.

The Norwegian was spotted walking past a burger place on his way as he sought out a healthier option.

The superstar was dressed in an oversized black hoodie and black cap – keeping his flowing locks hidden away.

He looked casual as he matched his hoodie with tracksuit bottoms and white trainers – clearly not trying to draw attention to himself.

It has been an eventful week for Haaland who had to undergo his City initiation prior to making his debut.

The former Borussia Dortmund star sang Enrique Iglesias' ‘Hero’, and reportedly had his new team-mates waving their hands in the air.

He also had to give a birthday speech in which he tried to rally the troops ahead of the upcoming season.

Jack Grealish egged him on throughout and the pair have struck up quite a friendship given they met only recently.

There are early signs of a blossoming bromance and after the duo linked up to score against Bayern Haaland praised the England star.

"I like the vibe around him, so it's going to be fun." 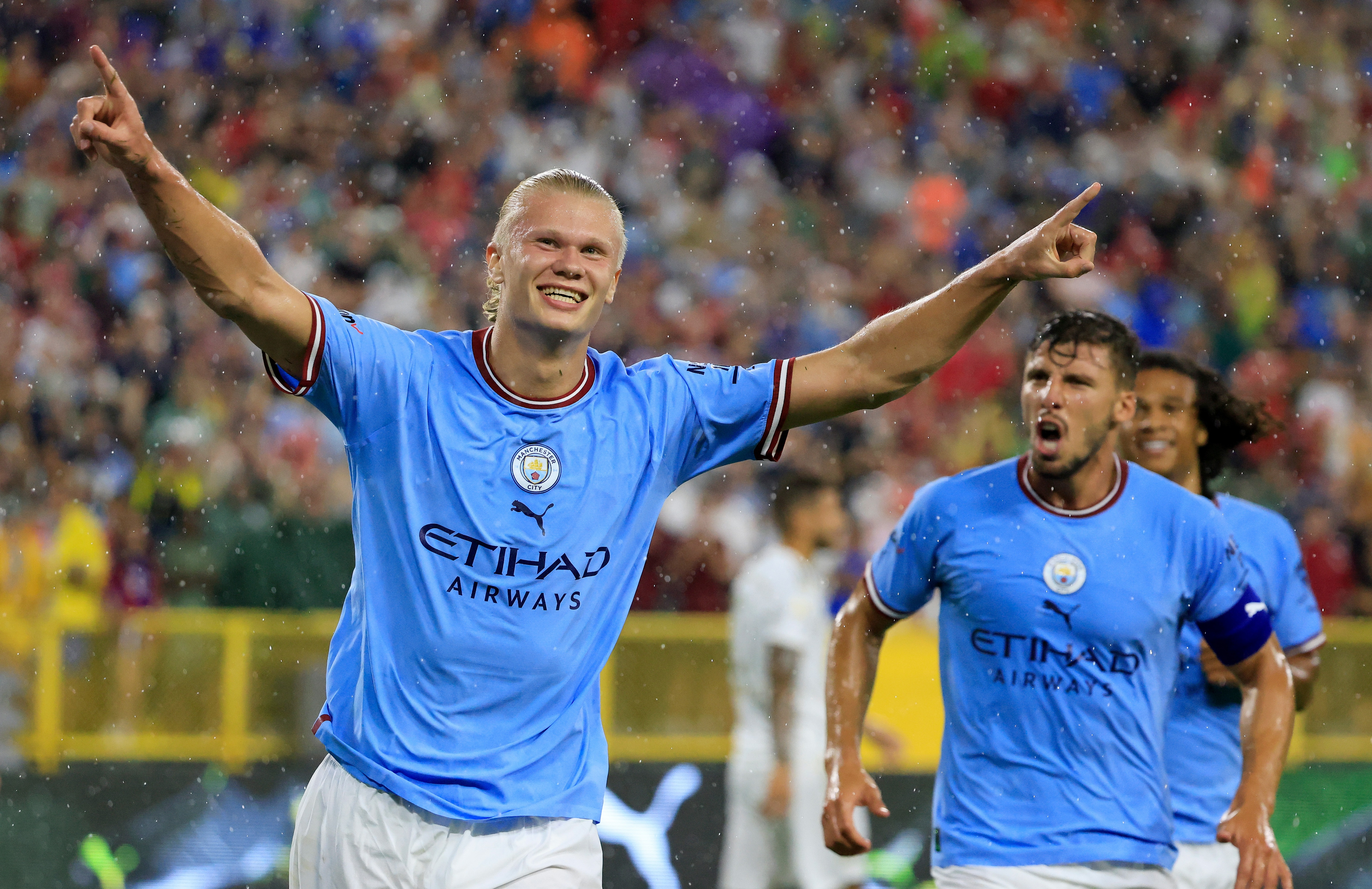