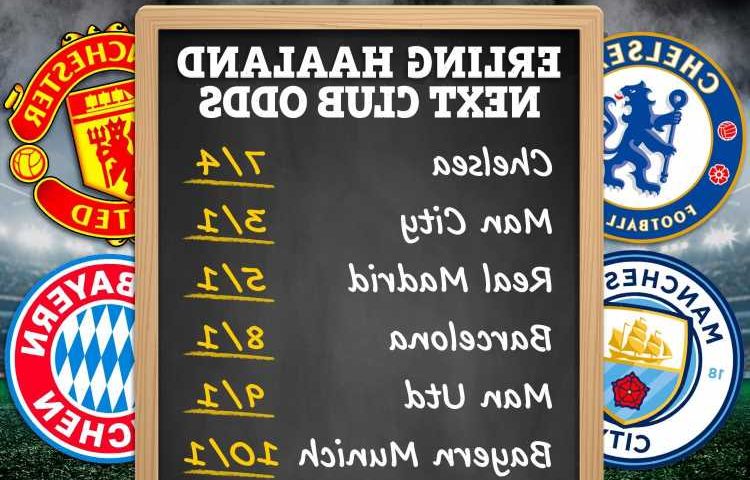 Haaland has started the season with Dortmund and now looks more likely to stay at least another year. 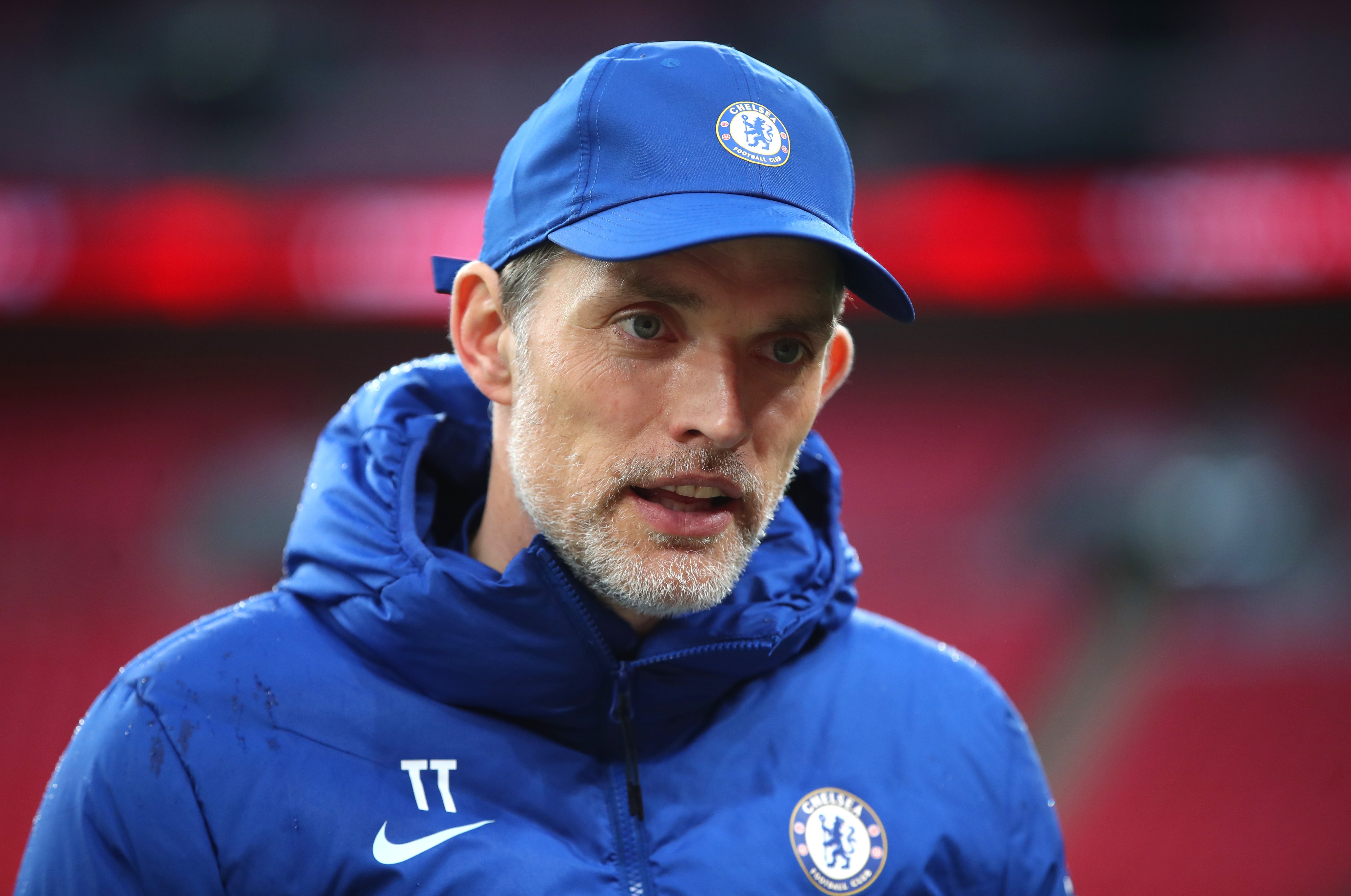 A clause in his contract means his release clause will drop significantly next year meaning there could be a battle for his signature.

Chelsea were heavily linked with signing him before splashing out on Lukaku but are expected to have to compete with Manchester City, Real Madrid and Barcelona – as well as Bayern Munich who confirmed their interest.

Lukaku returned to Chelsea from Inter Milan in a deal worth close to £100m.

That is likely to be due to the market specifying for a move to have to happen before September 3 when the transfer window shuts and no other clubs being in the market to sign him.

City are concentrating on Harry Kane and are hoping to do a deal with Tottenham before the end of this month.

However Spurs are playing hardball and want to keep the England captain.

The 21-year-old was expected to command a fee of around £150m if he moved this summer but will cost around £65m next year due to the clause in his contract.

*Terms and conditions: Min stake £5, min odds 2.0. Only deposits made using Cards or ApplePay will qualify. Free bets are awarded after the qualifying bet has settled, valid for 30 days, and must be used on multiples with 3+ legs. Max £20 in free bets. T&Cs apply. 18+ BeGambleAware.Org