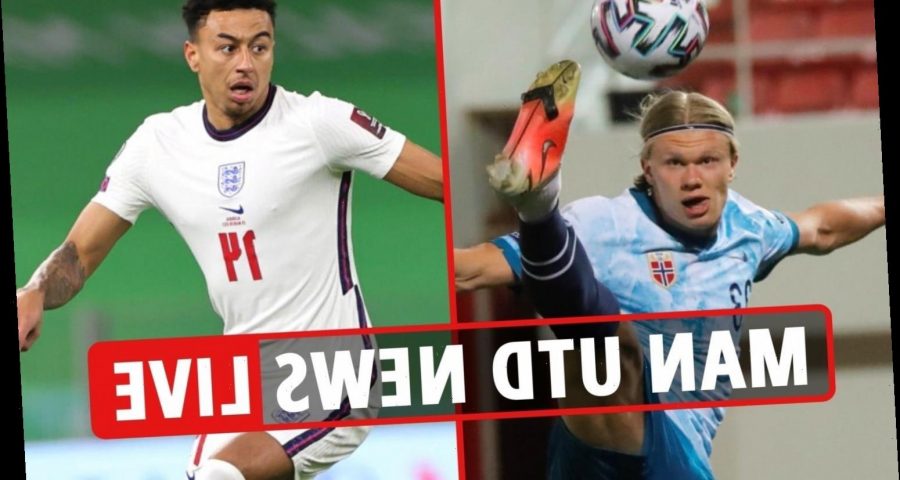 ERLING HAALAND remains the hottest property in European football and Manchester United will be meeting his representatives SOON.

But the Red Devils face hot competition from around the Premier League and new director of football John Murtough faces a huge early test of his credentials as he tries to woo the Norwegian hotshot.

Meanwhile, we have all the latest on Jesse Lingard's potential England call-up this summer and Anthony Martial's injury woes.