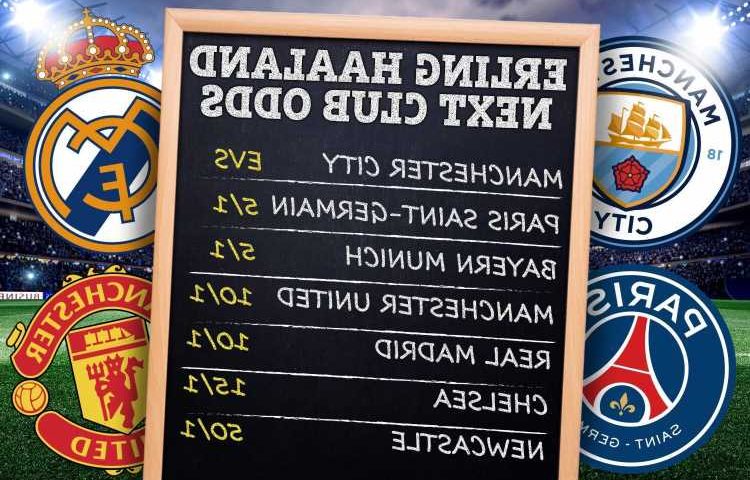 That's according to bookmakers Betfair, who've installed Pep Guardiola's side at Evens to clinch his signature. 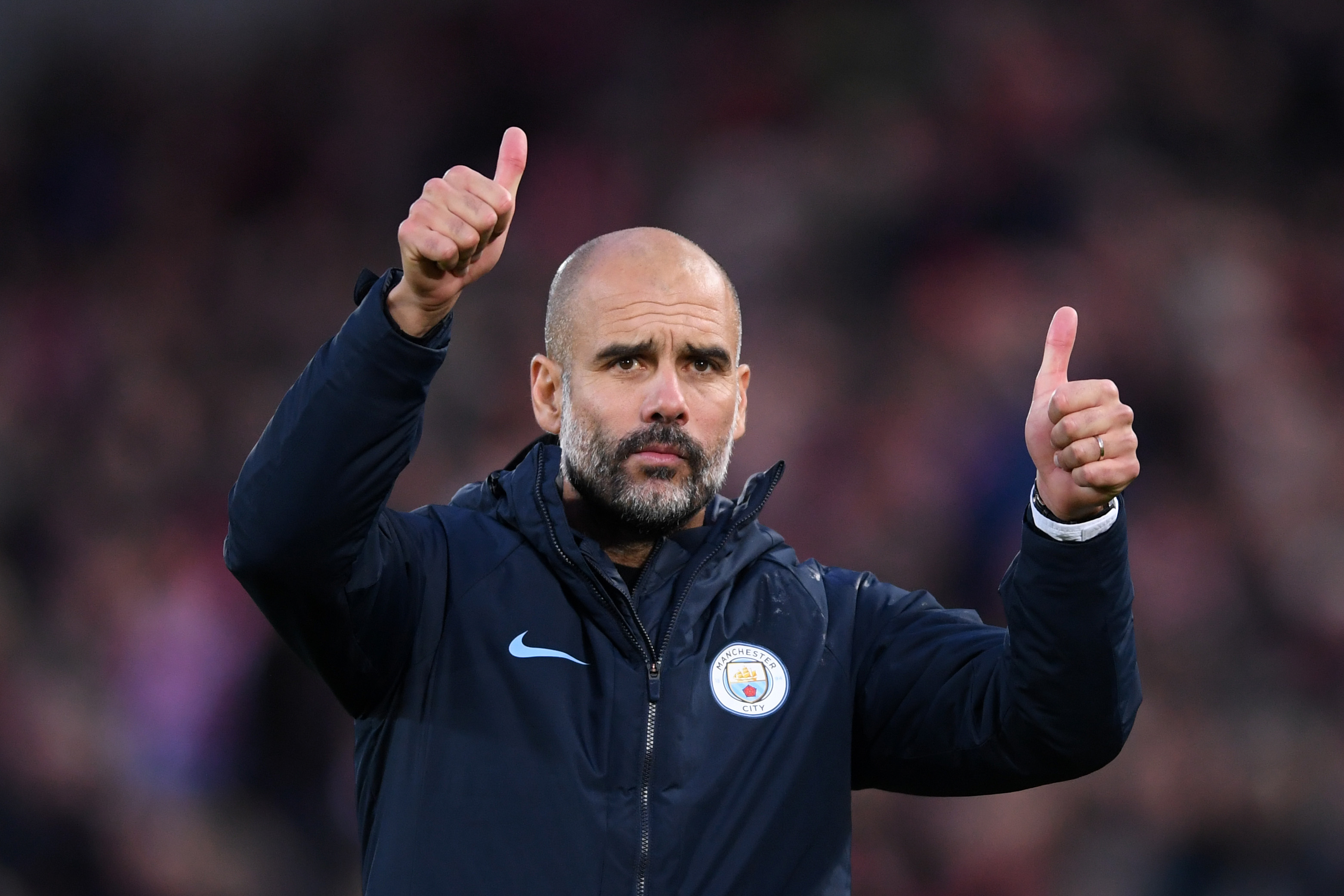 Haaland has bagged an astonishing 68 goals in 67 appearances since arriving at Dortmund from RB Salzburg.

And his incredible exploits have several of Europe's elite clambering for his services.

But champions Manchester City consider the 21-year-old their top transfer target and could deliver the first blow.

The striker still has over two years remaining on his contract, which expires in June 2024.

Although it's been well-documented that Haaland's current deal contains a £64 million release clause which comes into effect in 2022.

Guardiola is desperate to sign a recognised striker having bid farewell to Sergio Aguero and missed out on Tottenham talisman Harry Kane.

It's also thought the Citizens could be helped by the fact Haaland's father, Alfe-Inge, used to play for City himself.

Paris Saint-Germain are second in the betting market at 5/1.

The French heavyweights look increasingly likely to lose Kylian Mbappe to Real Madrid and will need a suitable replacement ahead of next season.

Bayern Munich are also priced at 5s as they seek a long-term successor to Robert Lewandowski.

Manchester United and Real Madrid are locked together at 10/1 with Chelsea further behind at 15s.

Newcastle are outsiders of the seven-runner field at a whopping 50/1.

*Min stake £5, min odds 2.0. Only deposits made using Cards or ApplePay will qualify. Free bets are awarded after the qualifying bet has settled, valid for 30 days, and must be used on multiples with 3+ legs. Max £20 in free bets. T&Cs apply. 18+ BeGambleAware.Org