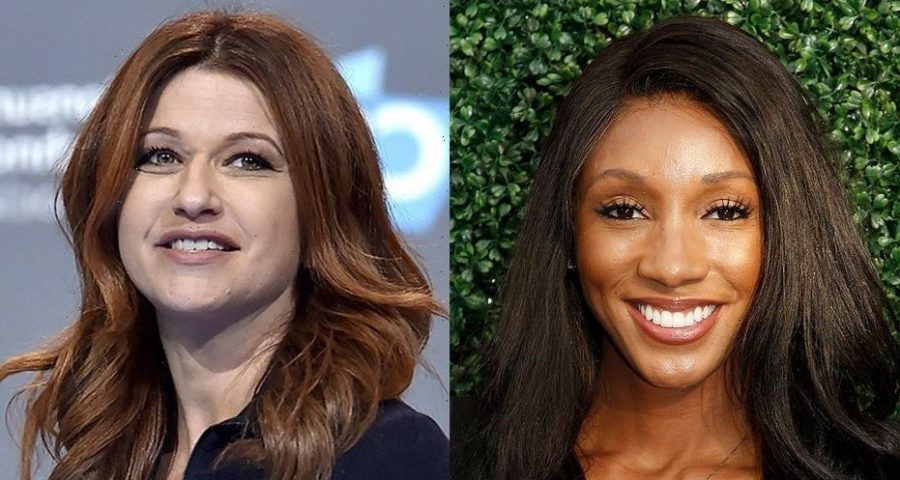 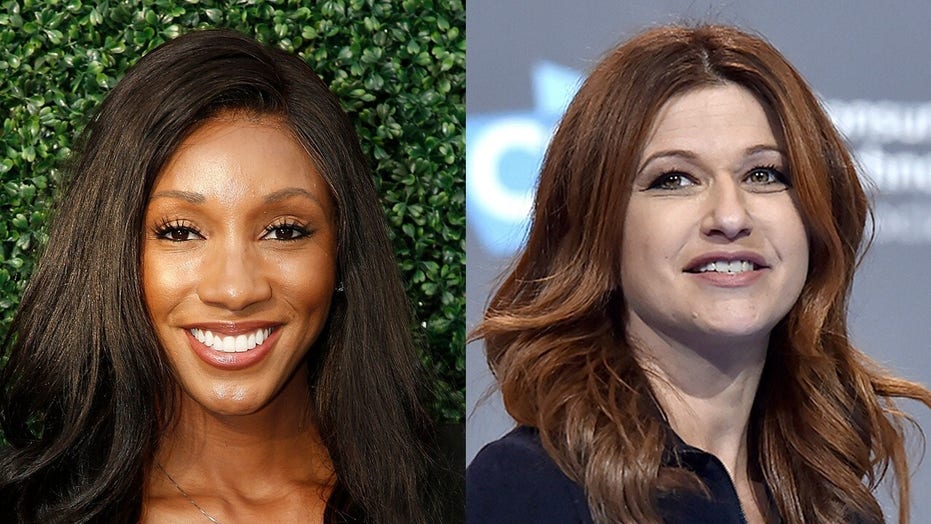 After her private and insensitive comments were made public, ESPN’s Rachel Nichols was dropped from the sidelines to start the NBA Finals broadcast.

Now it is unclear whether host Maria Taylor will finish the league’s marquee event. This is despite a lucrative contract offer.

Though it isn’t “Stephen A Smith money,” ESPN has a contract on the table for Taylor in the neighborhood of $3 million per year, The Post has learned.

The deal represents roughly three times more than her current $1 million per year.

Sources said Taylor has interest from both NBC and Amazon, while CBS, Fox and TNT are not involved.

Taylor’s current contract expires in less than two weeks, on July 20, which is the date of a potential Game 6 of the NBA Finals. If a new agreement isn’t reached, it is unclear right now what ESPN and Taylor would do if the Suns-Bucks series extends.

Besides hosting The Finals and “NBA Countdown,” Taylor, 34, is the college football national championship sideline reporter and NCAA Women’s Tournament host. The new deal would expand her role even further, though the specifics are unknown.

During the pandemic, when salaries were beginning to be cut, top-paid talent was asked to take 15 percent pay cuts, and with layoffs on the horizon, ESPN offered Taylor a deal that would have eventually escalated to nearly $5 million in the final year. Taylor turned it down.

The 53-year-old Smith has a salary of nearly $8 million. Taylor has hoped to end up in that neighborhood, according to sources.

Though ESPN is now offering less, the around $3 million per is still a significant raise and comes in the wake of ESPN pruning salaries. For example, longtime quirky “SportsCenter” anchor Kenny Mayne was offered a 61 percent cut from around $1.7 million salary, while MMA personality Ariel Helwani, who was making nearly a half-million, was asked to accept a 5 percent decrease. Both Mayne and Helwani left the company.

Clouding the negotiations is the New York Times article in which Nichols’ nearly year-old private comments were made public.

In them, Nichols said that ESPN may strip away her contractually agreed upon role as the host of The Finals “because [ESPN is] feeling pressure about [its] crappy longtime record on diversity” in the midst of the Black Lives Matter movement.

ESPN executives failed to take any meaningful action over Nichols’ comments, which may have been illegally recorded. The Times story came to light on the eve of The Finals and with Taylor’s current contract winding down.

Since the article, ESPN removed Nichols from the sideline, though her afternoon show “The Jump” was skipped prior to the first game of The Finals. It is back on-the-air now.

NBA commissioner Adam Silver questioned how ESPN dealt with the issue, lamenting the fact that Nichols and Taylor were not brought into a room to hash Nichols’ comments out.

As is the normal process, Taylor’s representative has reached out to the major networks, but NBC and Amazon are the only known potential landing spots, according to sources.

An interesting sidelight to this possibility is that Drew Brees will begin as an NBC NFL pregame analyst this season. Taylor was highly critical of Brees after his comments last year in regards to players not standing for the national anthem.

Amazon, according to sources, has interest in Taylor for its exclusive Thursday night package, which begins in 2022. She could be on the sideline or a host.

For now, she is still under contract to ESPN, but the shot clock is winding down on her current deal, leaving in question of whether she will finish out The Finals.