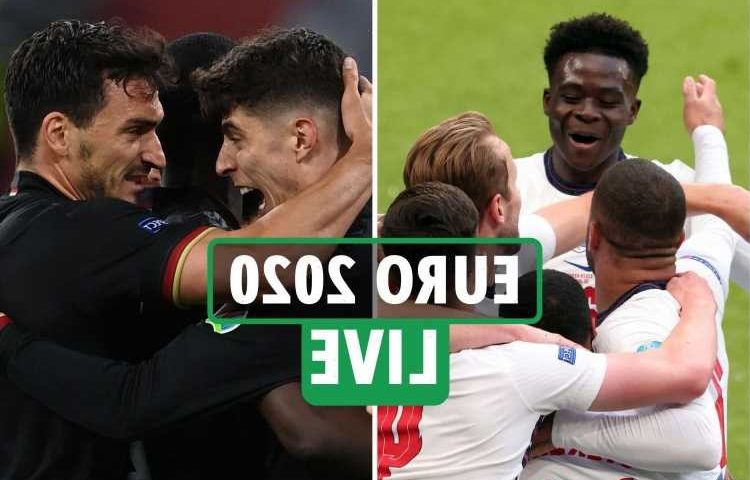 EURO 2020 is rolling on at pace as we reach the knockout stages!

And it's old rivals Germany up next for England in what should be a thrilling Last 16 tie at Wembley.

France and Portugal have qualified too, while heartbroken Hungary are out