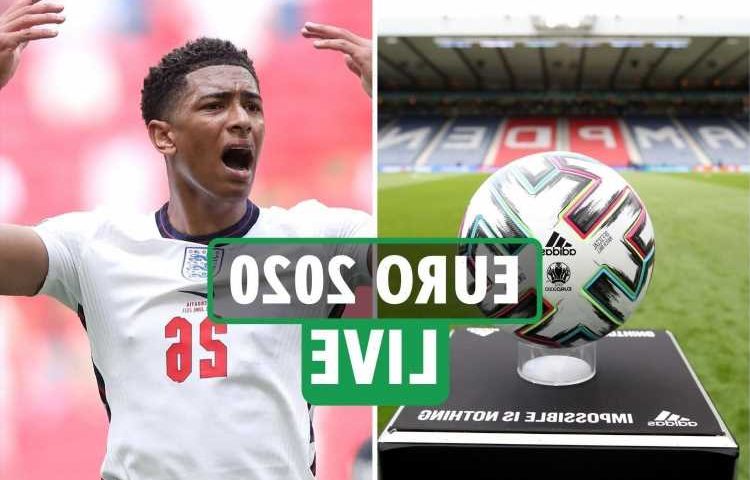 It's time for Scotland today, who face Czech Republic in their first match at a major tournament since 1998.

England got their campaign off to a winning start thanks to Raheem Sterling's strike against Croatia.

While Portugal's Joao Cancelo is out of the tournament after testing positive for Covid-19.

Follow all of the latest news, build up and updates below…