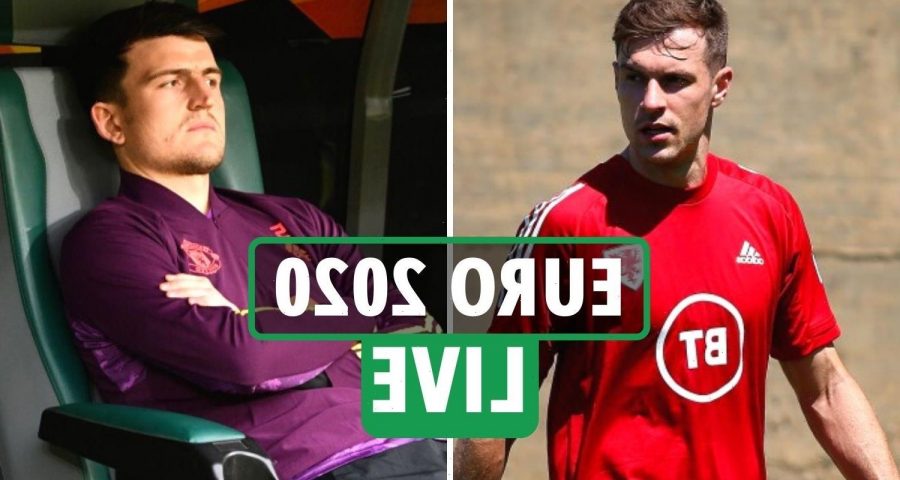 THE club season is nearly over…which can only mean Euro 2020 is coming your way!

We'll be bringing up you ALL of the latest news and developments ahead of the big summer tournament right here.

Follow all of the latest news, build up and updates below…