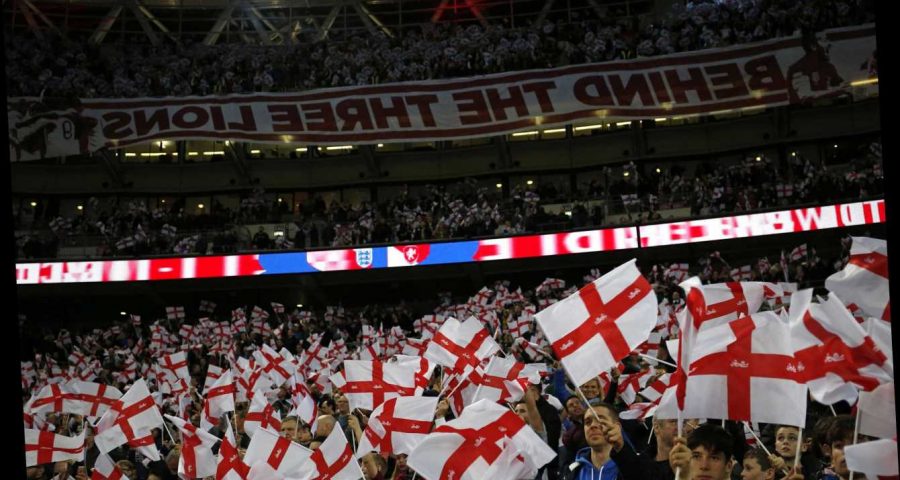 UEFA bosses have told the planned Euro 2020 hosts they still expect the tournament to be played in 12 nations this summer.

Speculation about England playing host to all 51 games rose after comments by the head of the Albanian FA. 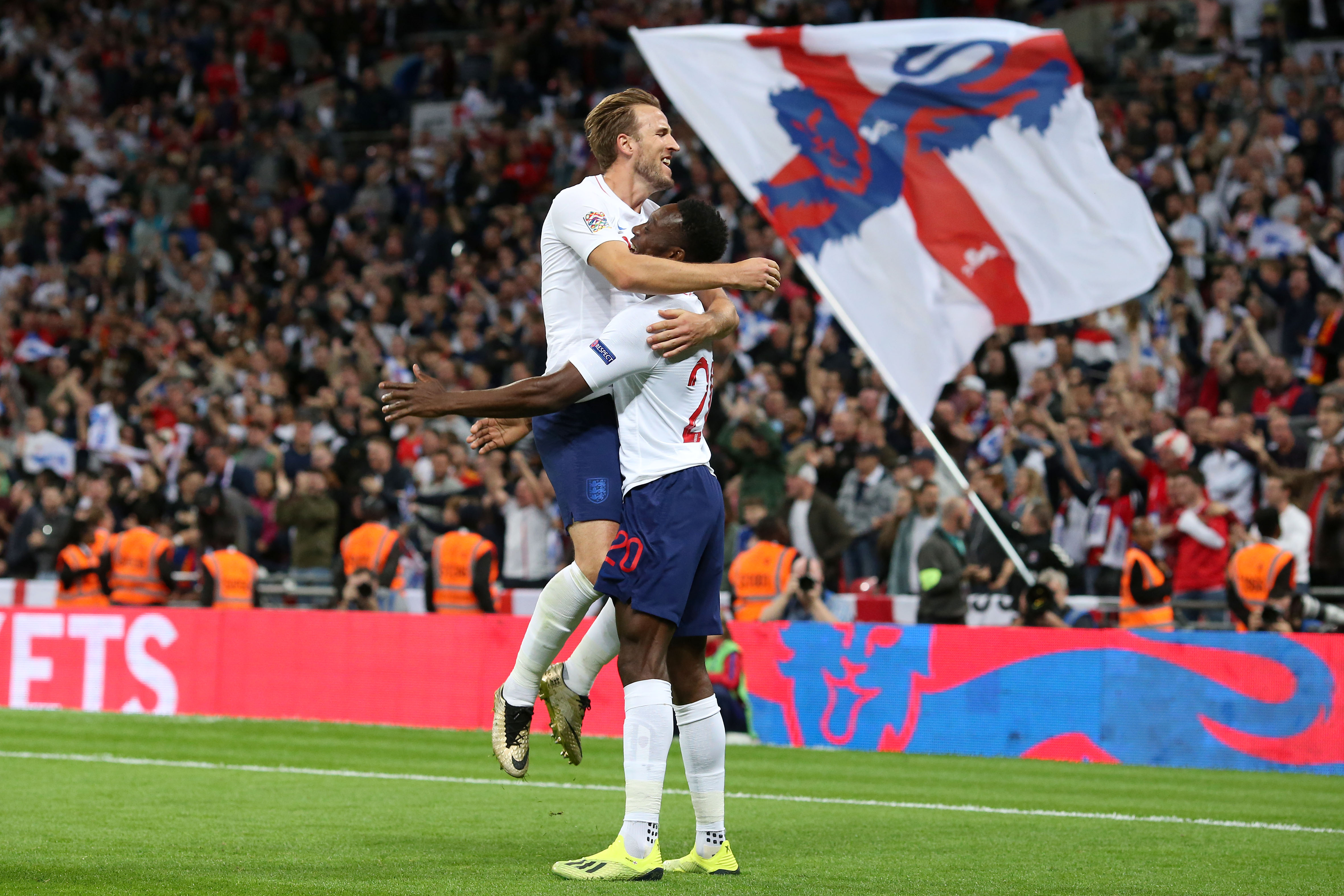 Armand Duka, a member of the Uefa executive committee, told an Italian radio station: “It doesn’t depend on Uefa – it’s up to the authorities in each country.

“They have decided to let the fans into the grounds in England and we hope it will happen in the rest of Europe too.

“The hope is that Euro 2020 can be played with 50 per of fan capacities in the stands.

“It is possible that it could be played solely in England.

“But there are still four or five months left.

“Let’s see if the situation will change. If not, England remains a possibility.”

The lifting of all UK Covid restrictions means Wembley could in theory welcome 90,000 full houses from June 21, which is part-way through the opening group phase.

Wembley is due to stage seven games, including all three of England’s initial group matches, both semi-finals and the July 11 Final.

Hampden Park is the other Group D host stadium.

But SunSport can reveal that Uefa held a video meeting with all 12 planned host cities on Wednesday, when the state of play was discussed in depth.

At no stage in those conversations was the idea of switching the tournament plans brought up, with Uefa making clear that it remained focused on delivering the Euros as scheduled.

A final decision will be made in early April, and vaccination and Covid issues could yet force a change of plan.

At this stage though, it appears unlikely that Uefa will opt for a radical late-stage revamp.

Euro chiefs are already steeled to have to give back millions of pounds in ticket money refunds to fans unable to get into games they have paid to watch because of health and safety restrictions.

Losing millions more in compensation payments to the cities stripped of matches they have budgeted for would make it even harder for Uefa to fulfil its own financial commitments to youth and women’s football across Europe.