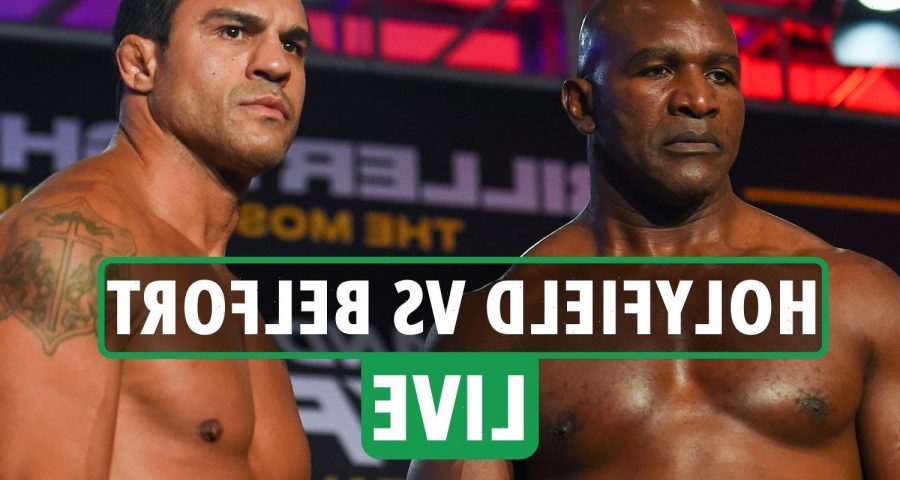 The 58-year-old is putting on the gloves one more time to headline a huge card which also includes Anderson Silva vs Tito Ortiz is a battle of former UFC greats.