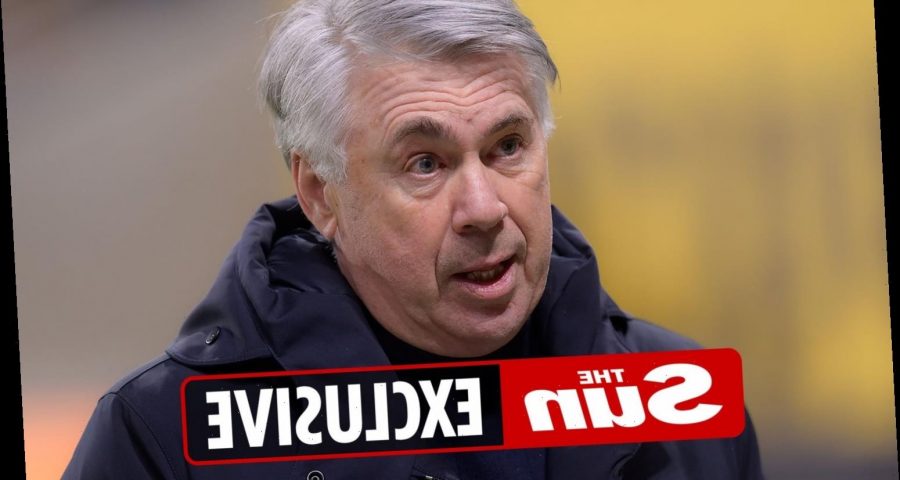 EVERTON boss Carlo Ancelotti has beefed up security after raiders stole a safe from his £2million home.

A guard patrolled by the gates at the weekend while cops have increased visibility in the area. 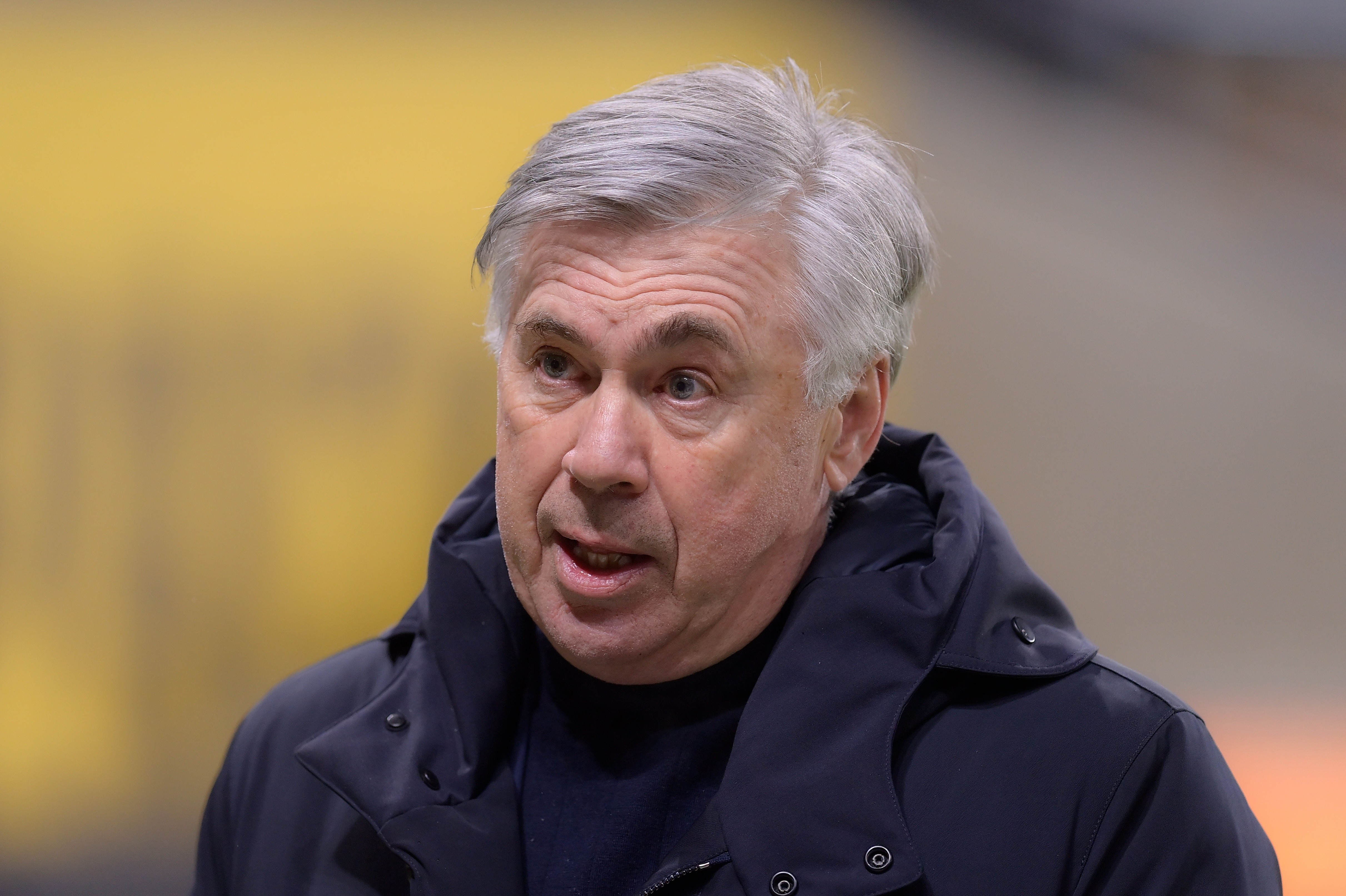 It came after Friday’s 6.30pm heist in which Ancelotti’s stepdaughter Chloe, 25, disturbed the two thieves.

Italian Ancelotti, 61, raced back from training to join her in Crosby, Merseyside.

A security source said: “Carlo’s never had any visible guards before. He’s clearly ramped things up.

“I’d also expect him to have some close protection for his family while out and about.

“As for the raid, the thieves knew what they wanted and how to get it. It’s probable they’d watched the house or were acting on information.”

Ancelotti lives at the home with wife Mariann Barrena McClay. 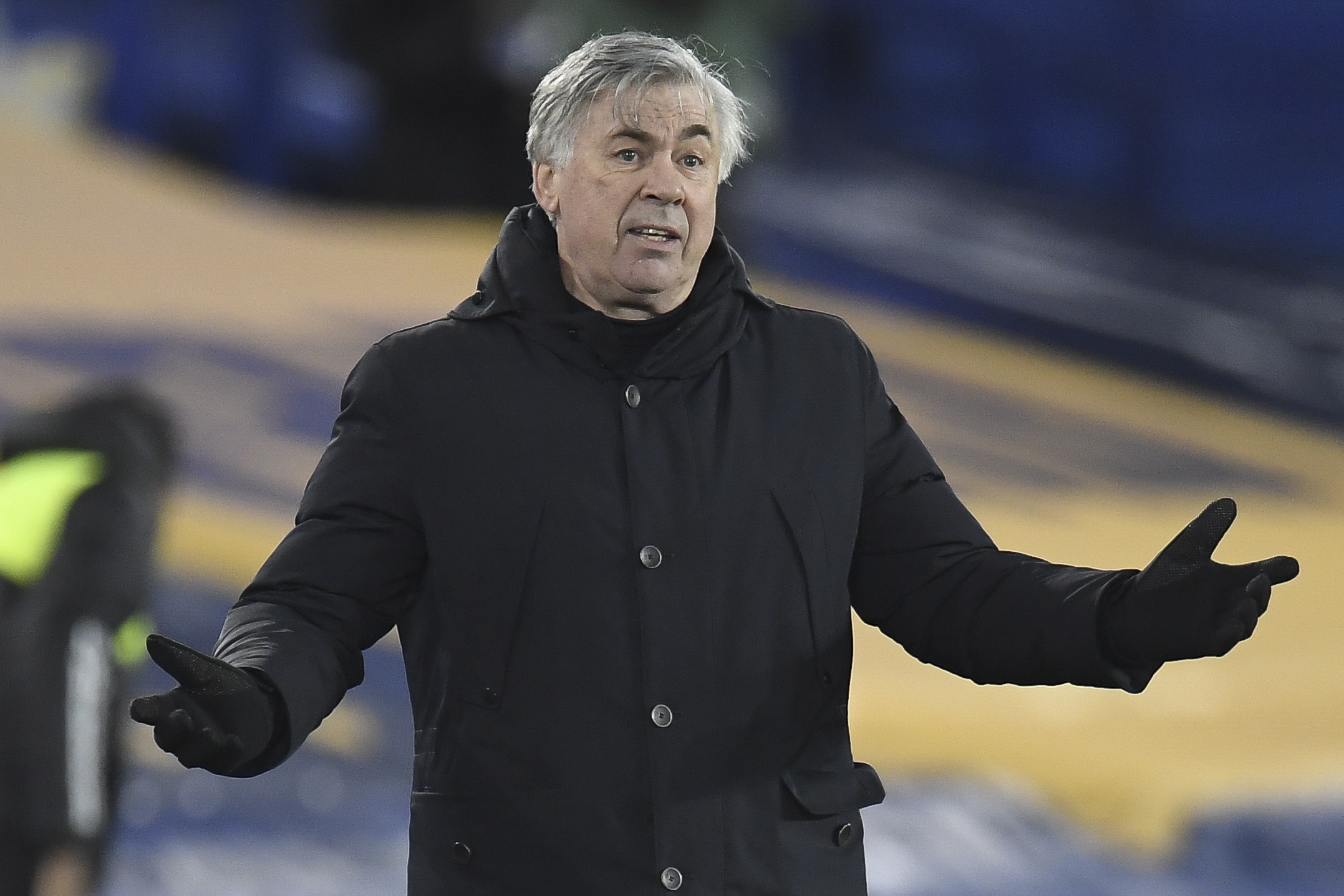 Cops are also are probing a recent burglary nearby in which a gang posed as delivery drivers.

And locals claim criminals have dressed as cops to “scout” properties.