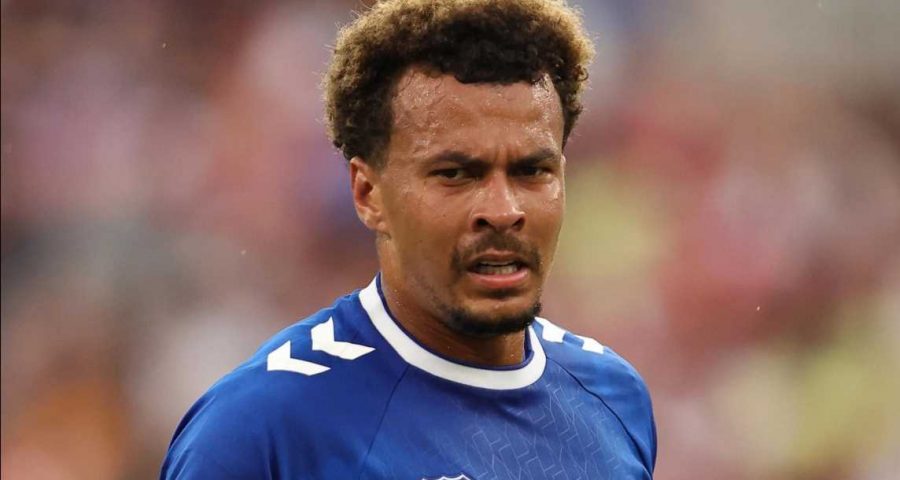 EVERTON are ready to sell Dele Alli just six months after signing him from Tottenham.

The former England international, 26, joined the Toffees on a free transfer in January in a bid to revive his flagging career. 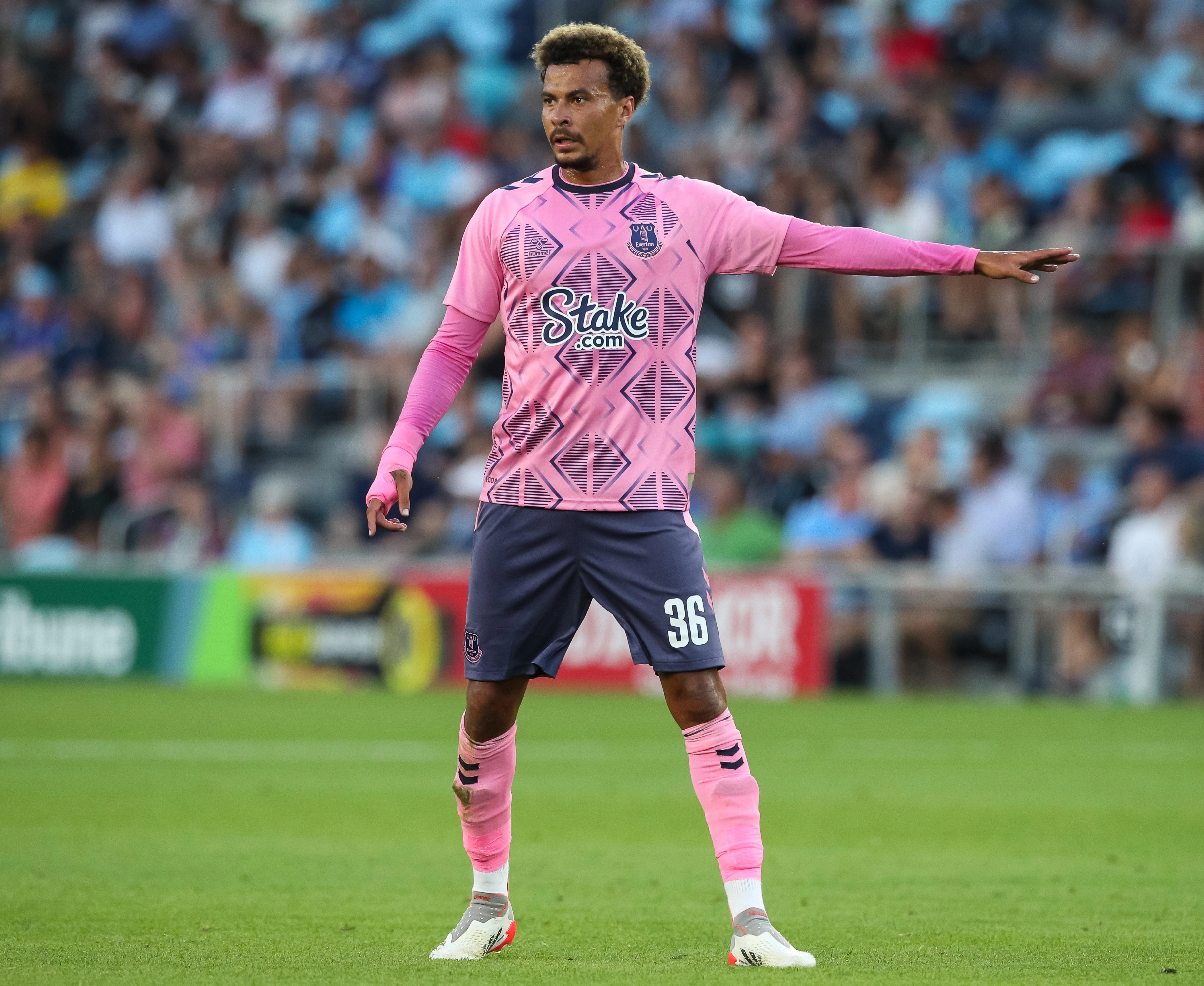 The deal could have cost up to £40million but was structured to depend significantly on performances.

Everton had been due to pay Spurs £10m if Dele made 20 appearances.

But he only played 11 games in the second-half of last season, largely underwhelming.

And the Toffees are ready to cut their losses on the midfielder before any potential add-ons kick in.

Dele is among several players that the Merseysiders are looking to move on this summer.

The cash-strapped club must cut costs while also trying to give Frank Lampard a squad that can avoid another relegation battle.

For Dele, though, he may be forced to find yet another new club in a desperate bid to reinvigorate his career.

The former Three Lions ace, one of the stars of the 2018 World Cup, has endured a nightmare pre-season so far.

MIDO IN THE MIDDLE

BEST OF THE DEST

He even managed to miss an open goal from just three yards out during Everton's humiliating 4-0 defeat against Minnesota United.

Dele had the goal at his mercy after the ball was rifled across the face of goal – beating all defenders and the goalkeeper.

But he got his feet in a right tangle and somehow skewed the ball wide of the mark.