CARLO ANCELOTTI is building a squad more than capable of challenging for Europe.

The Toffees are flying, winning each of their opening four matches to sit at the summit of the Premier League. 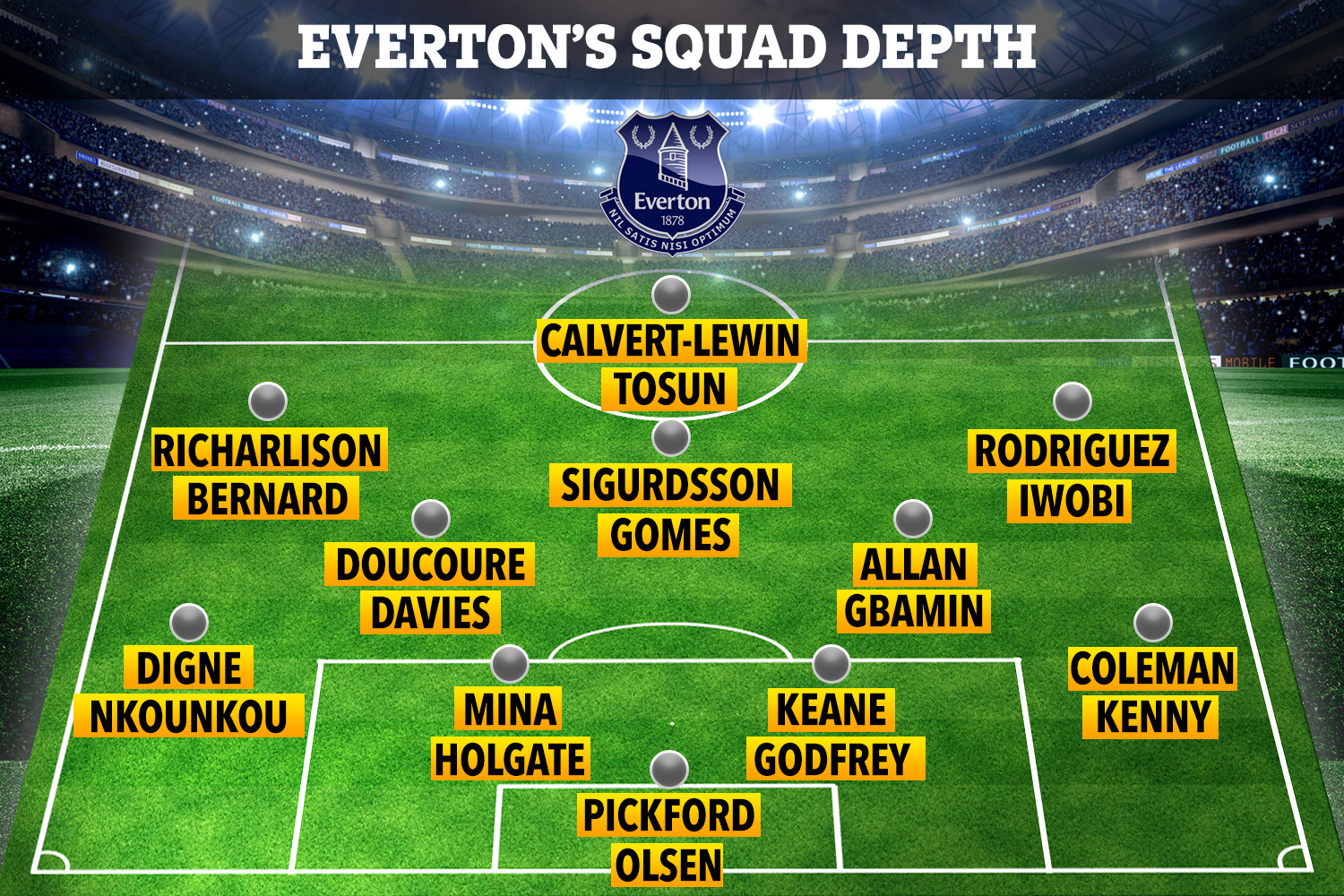 They're also the joint highest scorers with 12 and much of that is down to the brilliant form of striker Dominic Calvert-Lewin.

The England ace, who scored his first international goal in the 3-0 win against Wales, has bagged six in four matches.

But Ancelotti's shrewd work in the transfer window has proven a real positive for the club.

James Rodriguez was the marquee signing and the Colombian has wasted no time in hitting the ground running with three goals and two assists already.

Arrivals of Allan and Abdoulaye Doucoure have also bolstered the midfield to highlight Everton's strength in depth.

Thanks to the Athletic's Tom Worville, he has highlighted the options available to the Italian in each position.

Jordan Pickford remains the No1 for now but his position is now under threat following the deadline day arrival of Roma's Robin Olsen on loan.

Joao Virginia, 20, is also highly rated and recently made his club debut in the EFL Cup win over Salford. 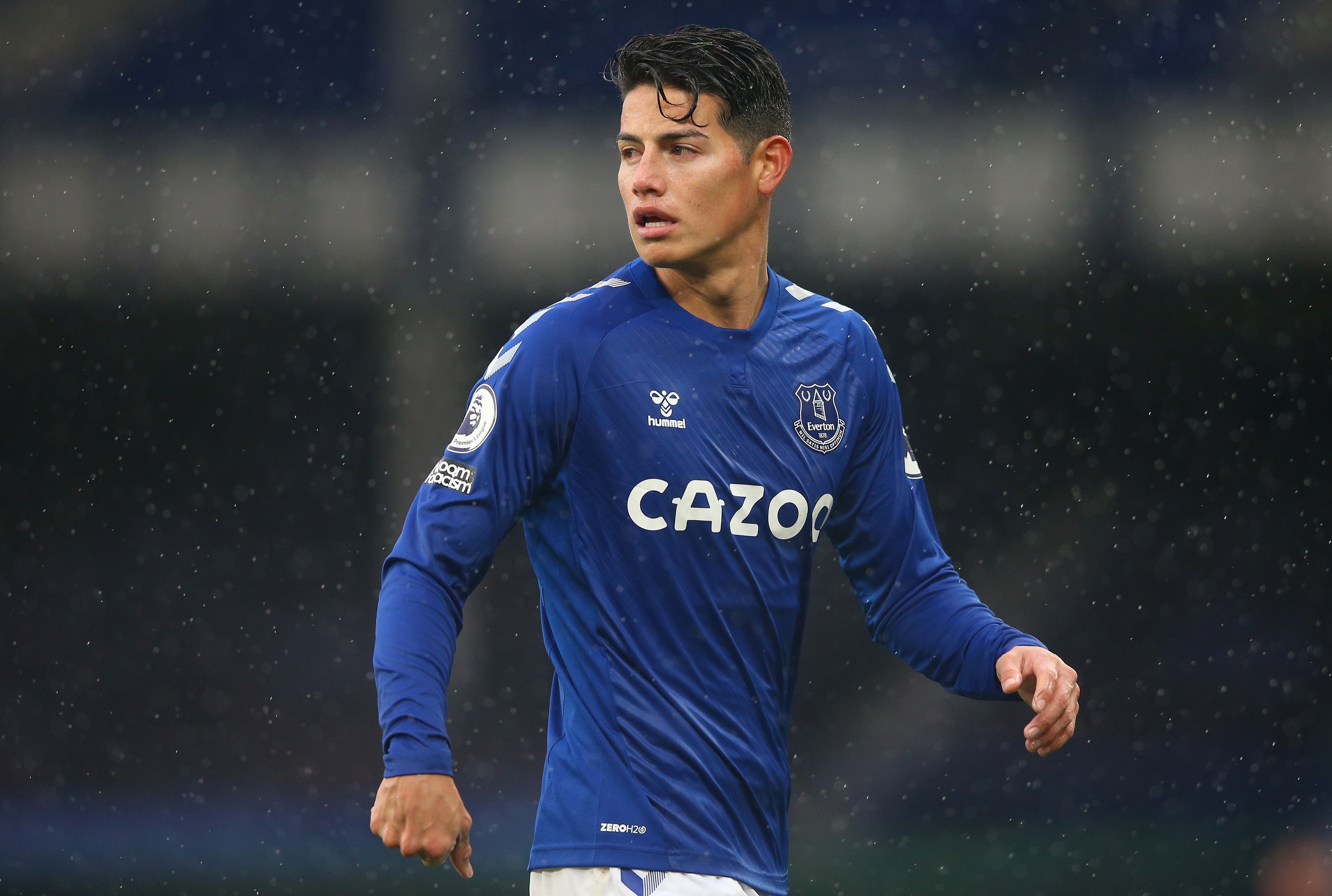 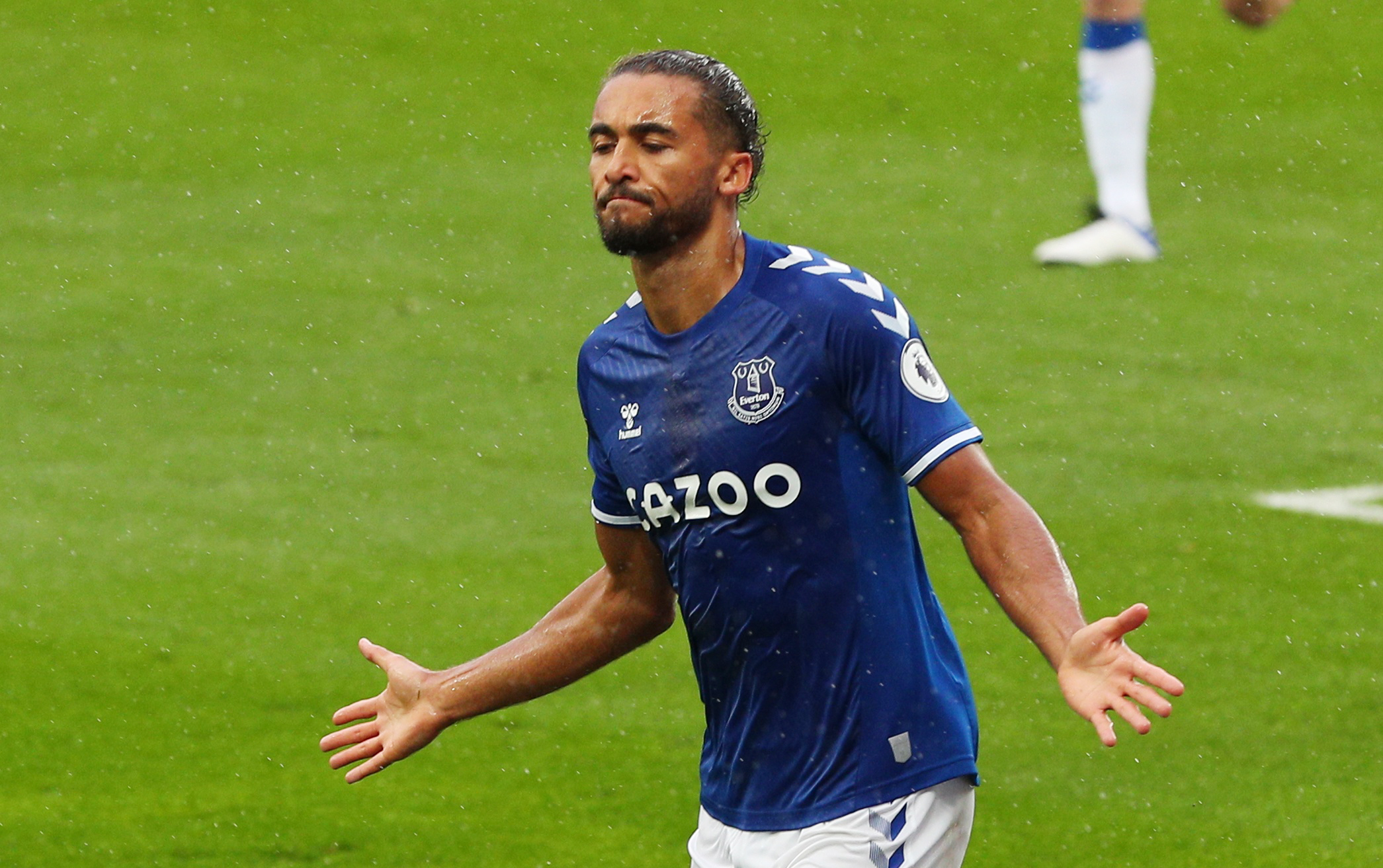 In central defence, Michael Keane and Yerry Mina have cemented their positions as first choice with Mason Holgate and new £25million signing Ben Godfrey waiting to earn their opportunity.

Jarrad Branthwaite, 18, is another talent coming through the famous academy.

At right-back, Seamus Coleman and Jonjoe Kenny are battling it out while Holgate can also play at full-back.

Another summer signing Niels Nkounkou, 19, will provide competition for Lucas Digne on the left.

Ancelotti will believe he could be short of options in the No10 role.

Everton return to action after the international break with a mouthwatering derby against neighbours – and potential title rivals – Liverpool at Goodison. 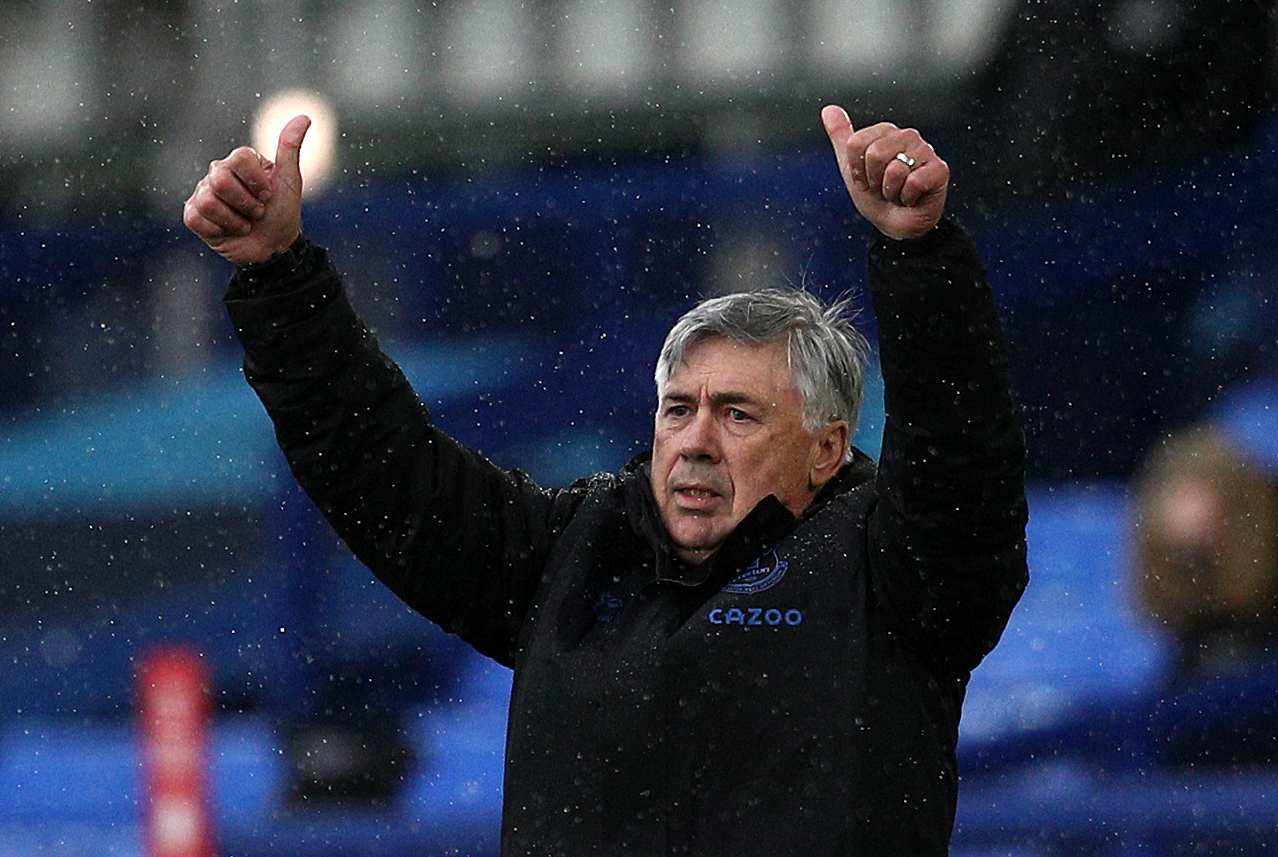 Gylfi Sigurddson is finding his form while Gomes can also push forward into that position.

Rodriguez, who has been starring out on the right, can also play behind the striker meaning Alex Iwobi or Richarlison and can fill his spot on the touchline.

Ancelotti is blessed for choices on the left of attack.

Richarlison is the main man in that position but Brazilian Bernard and youngster Anthony Gordon can fill the void.

Gordon is set for a bright future and can play anywhere across the attack.

Calvert-Lewin is the main man up front while Richarlison can also take that role.

Cenk Tosun is also on the books but is still recovering from a cruciate ligament injury picked up in March.